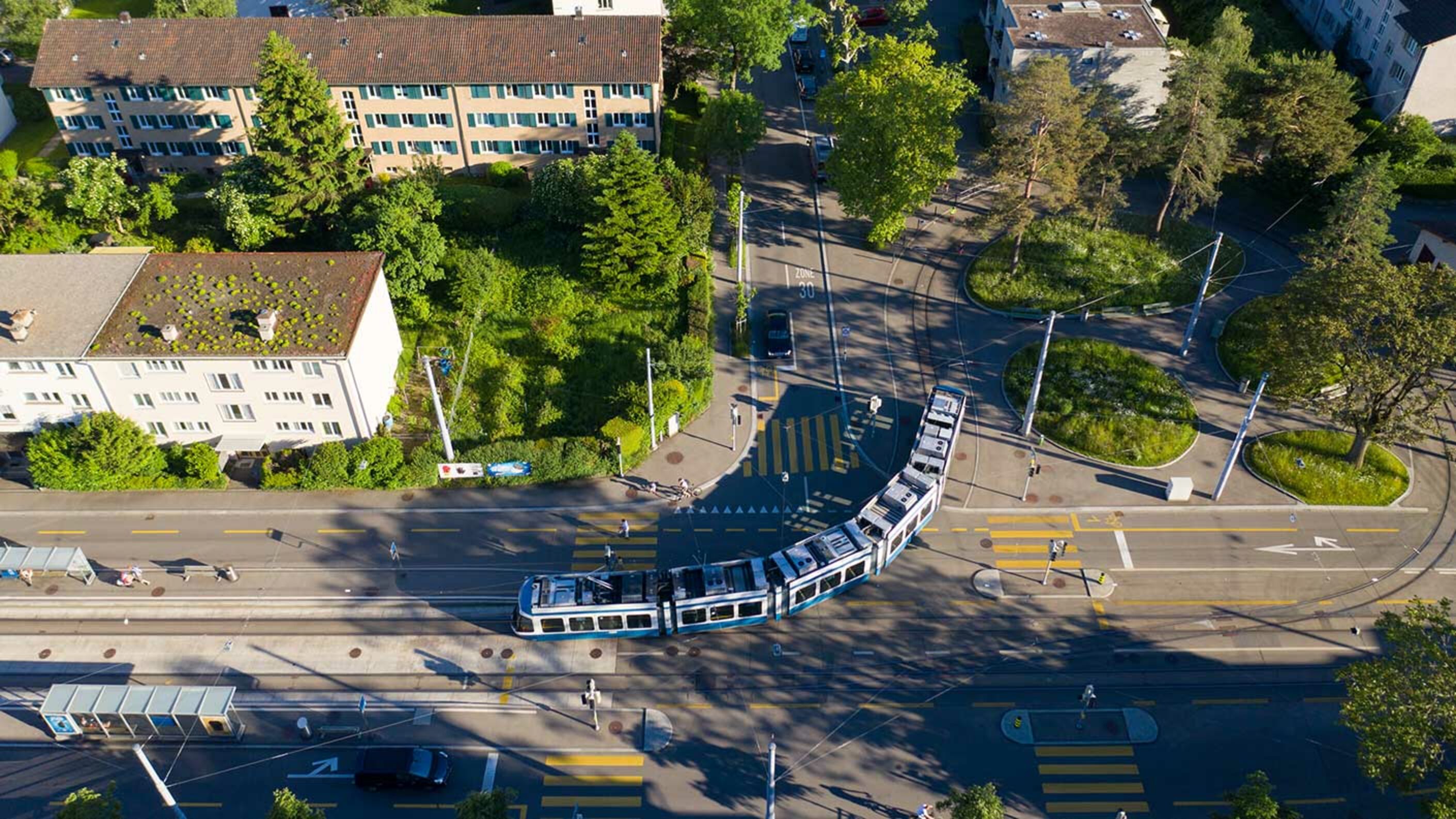 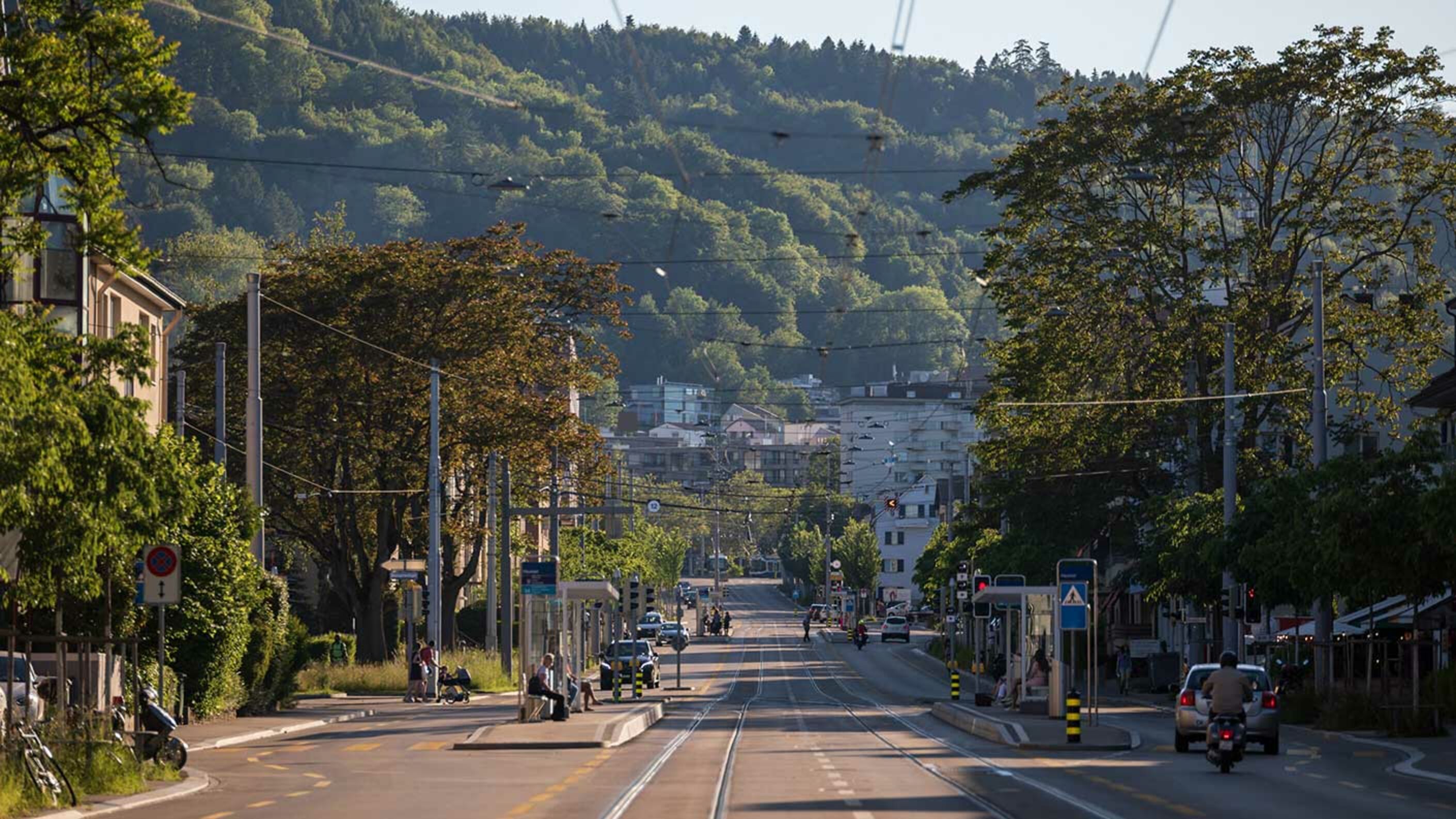 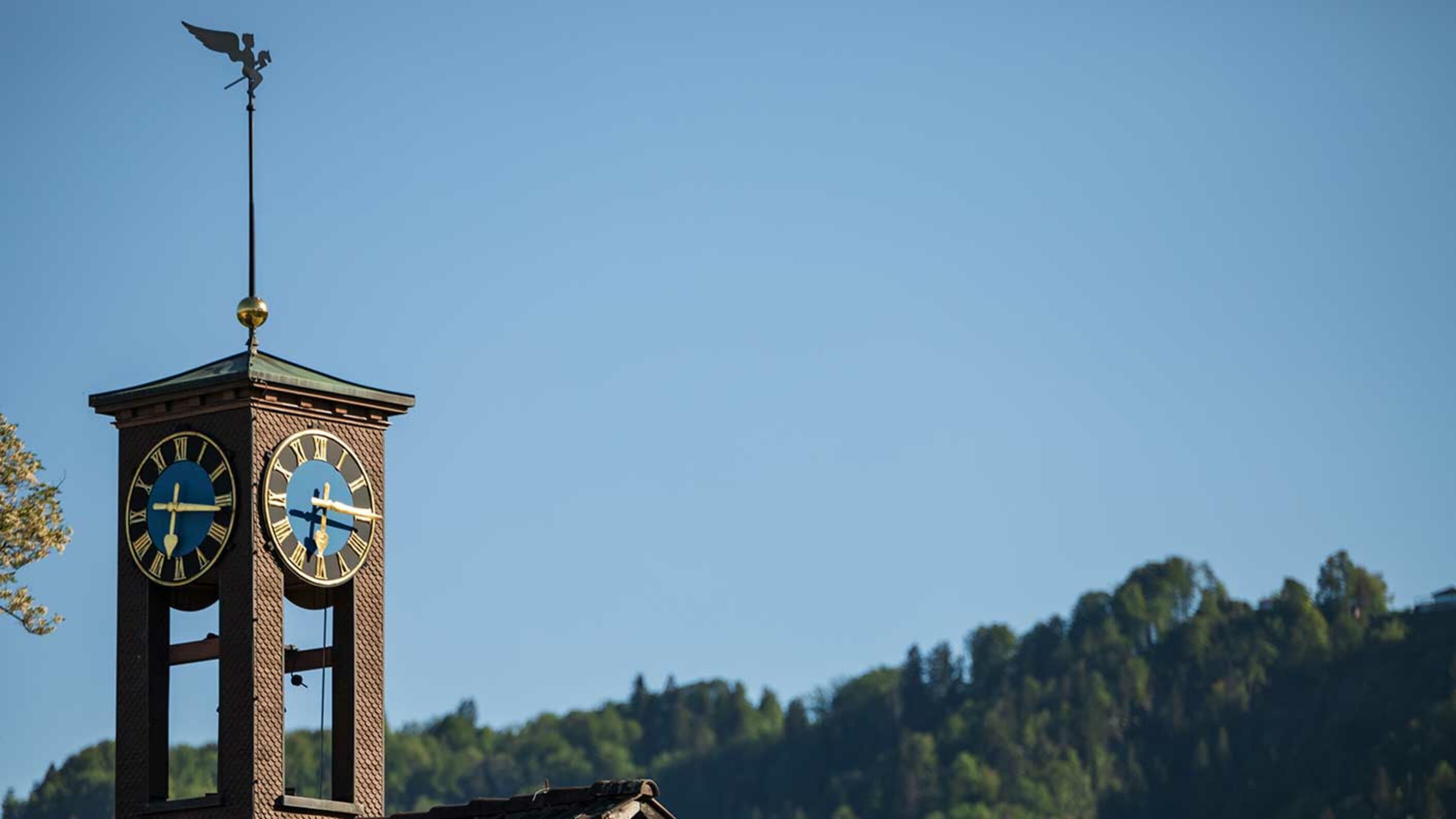 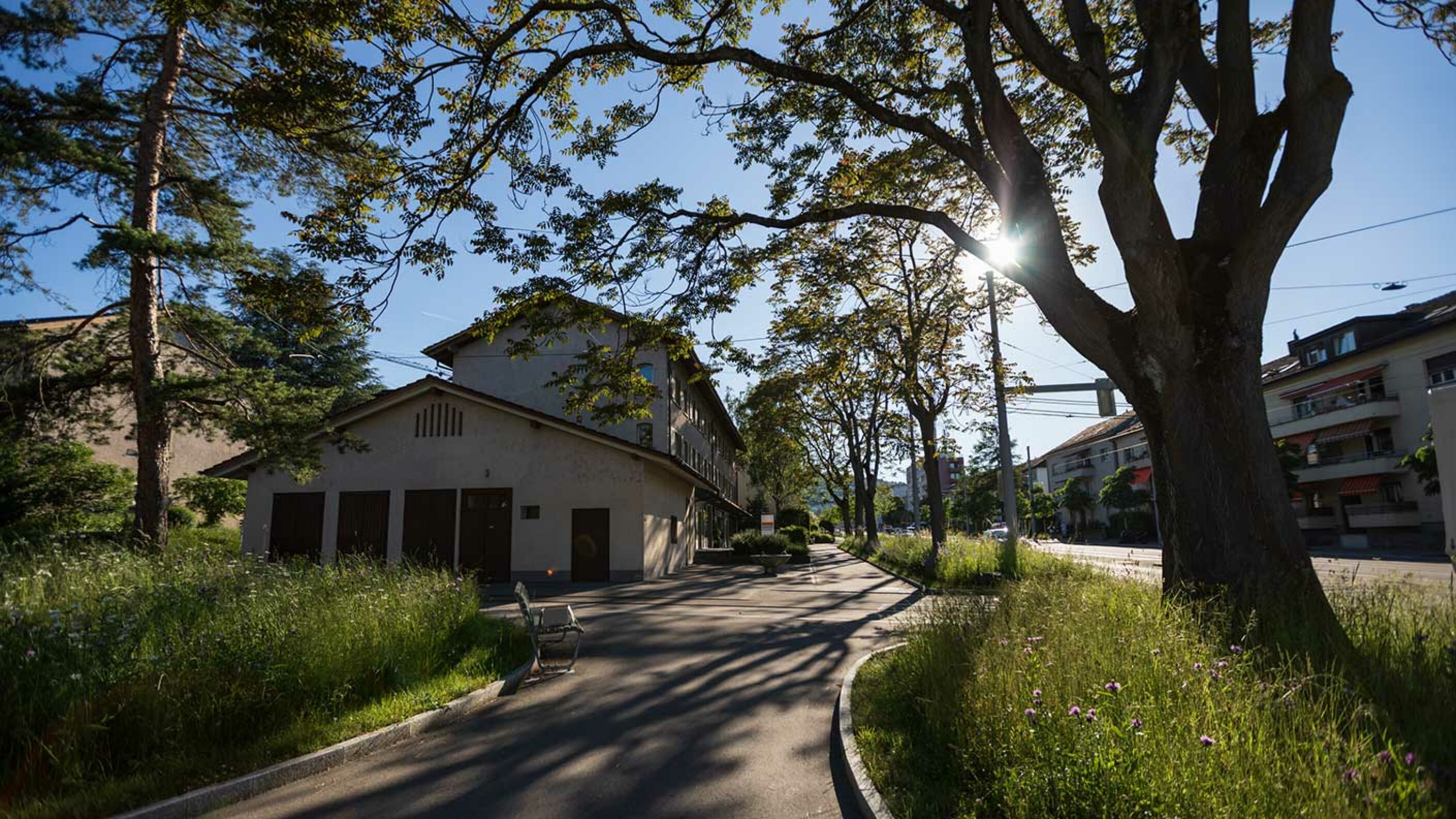 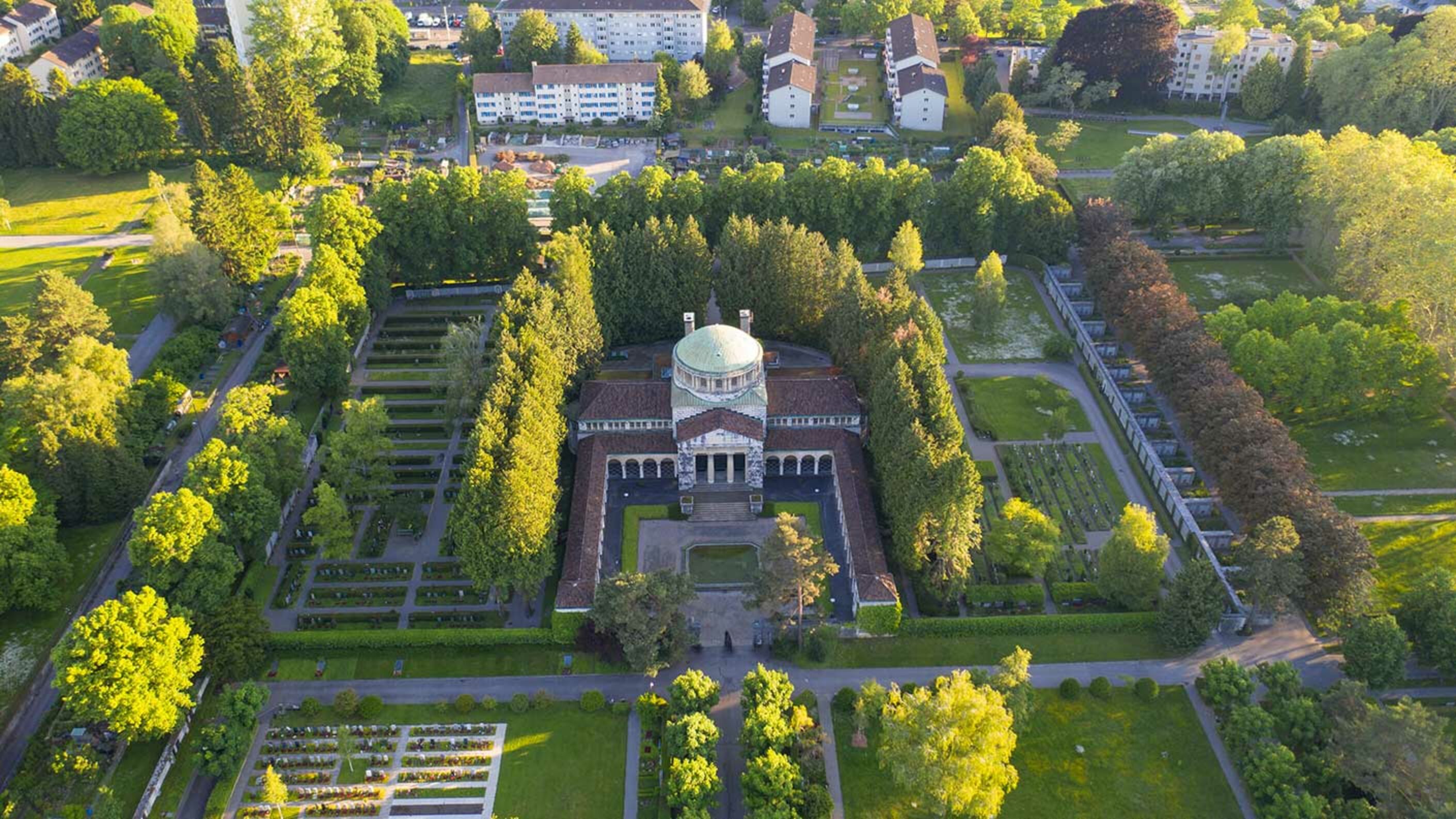 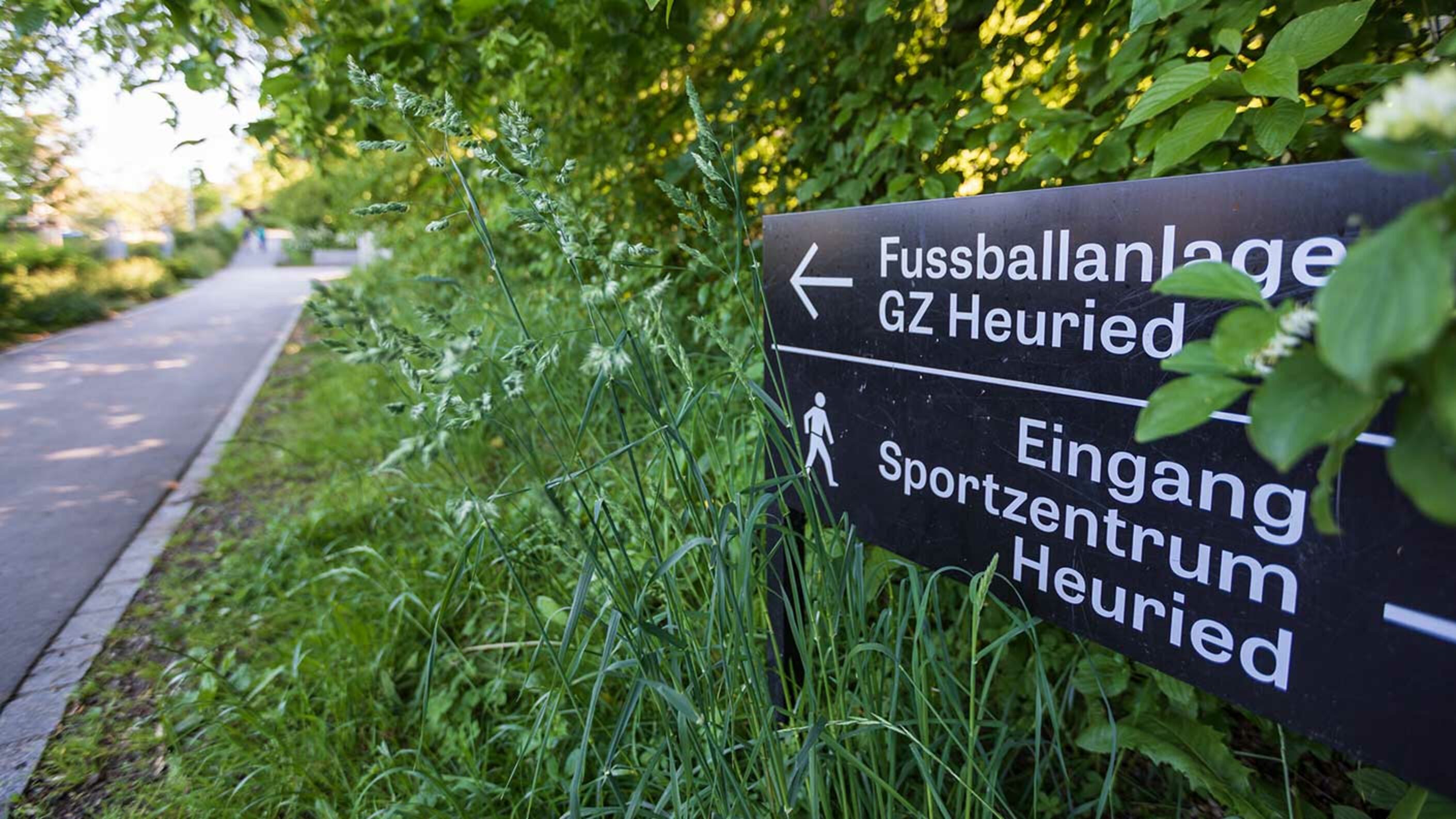 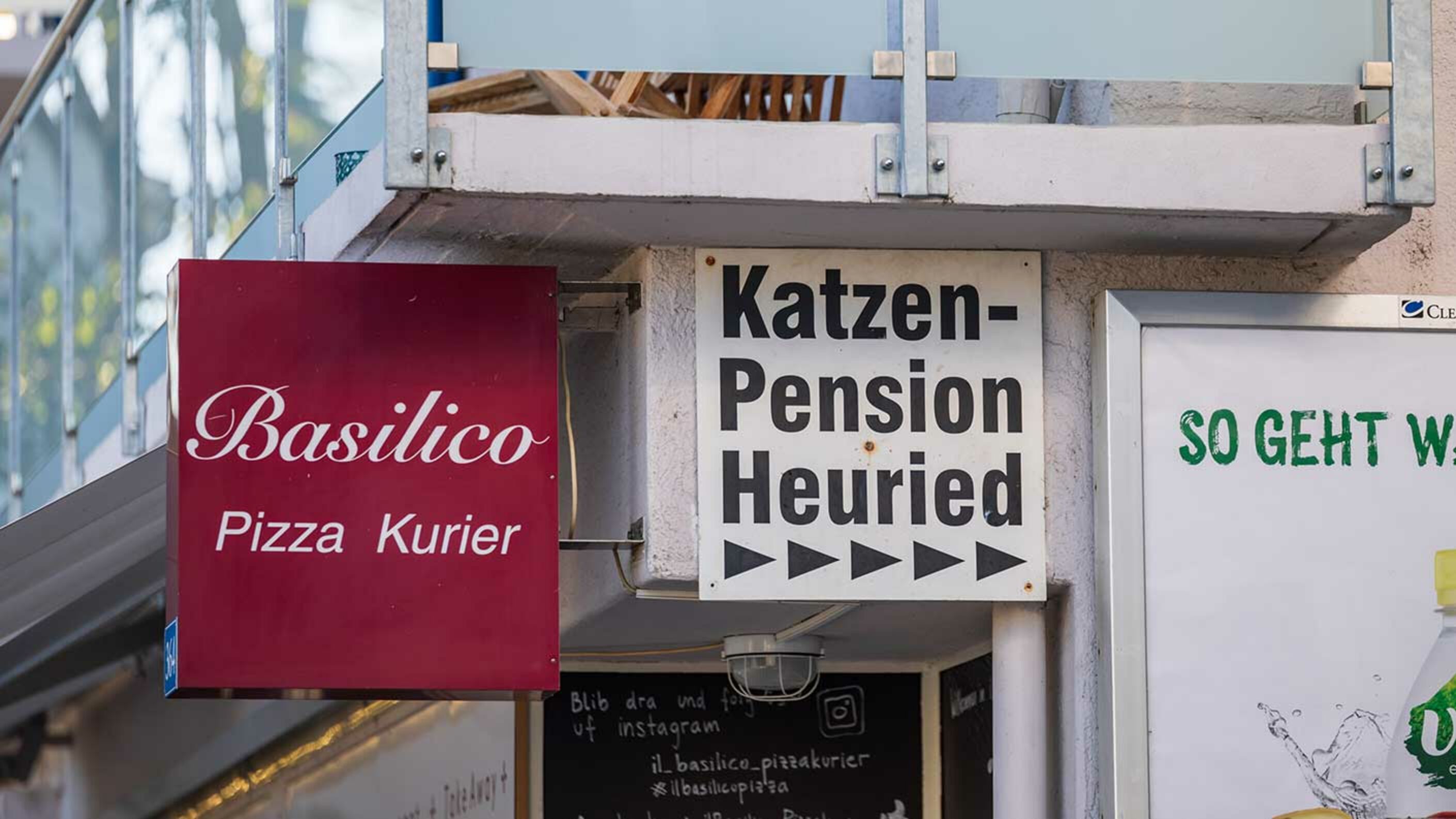 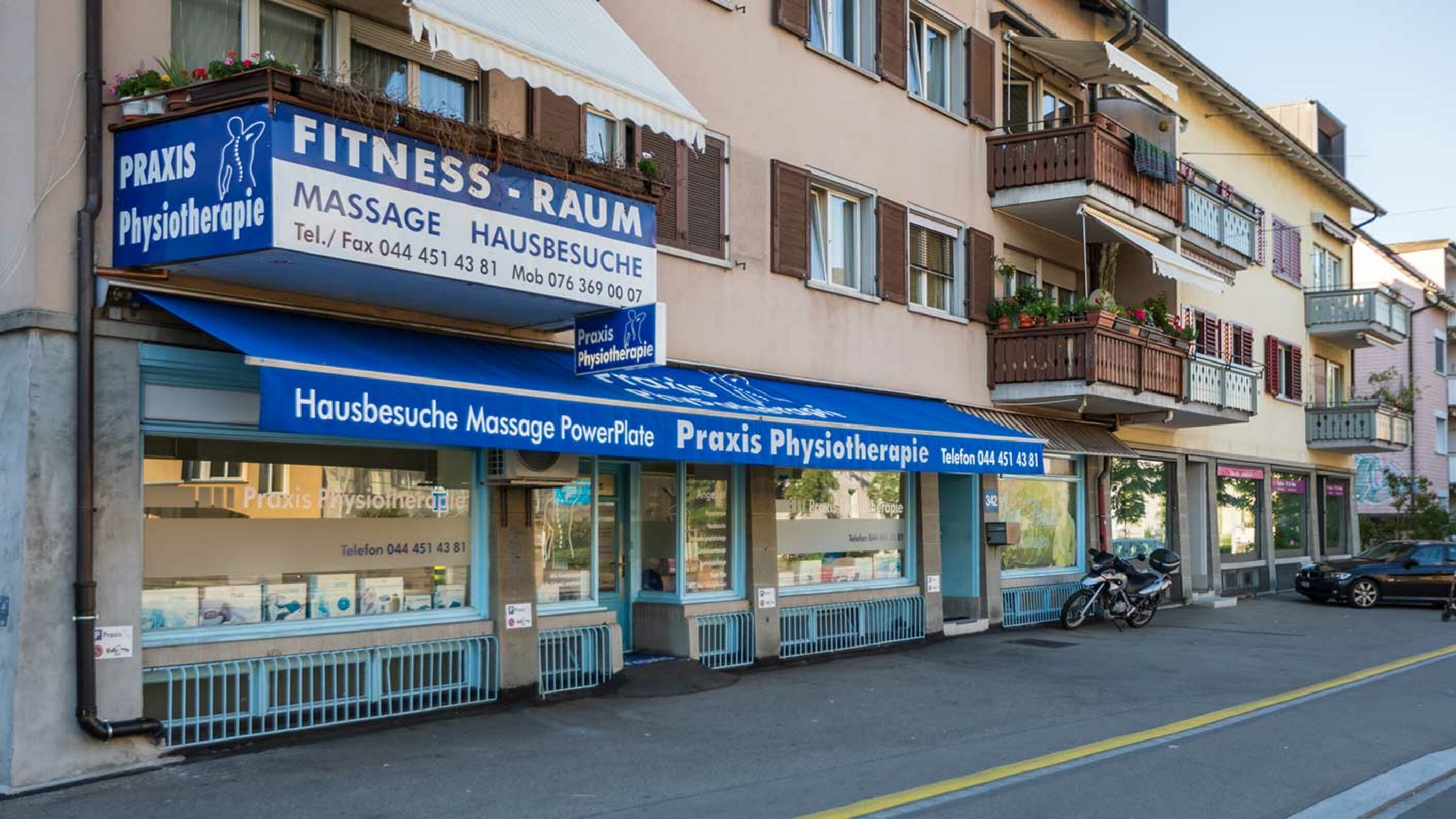 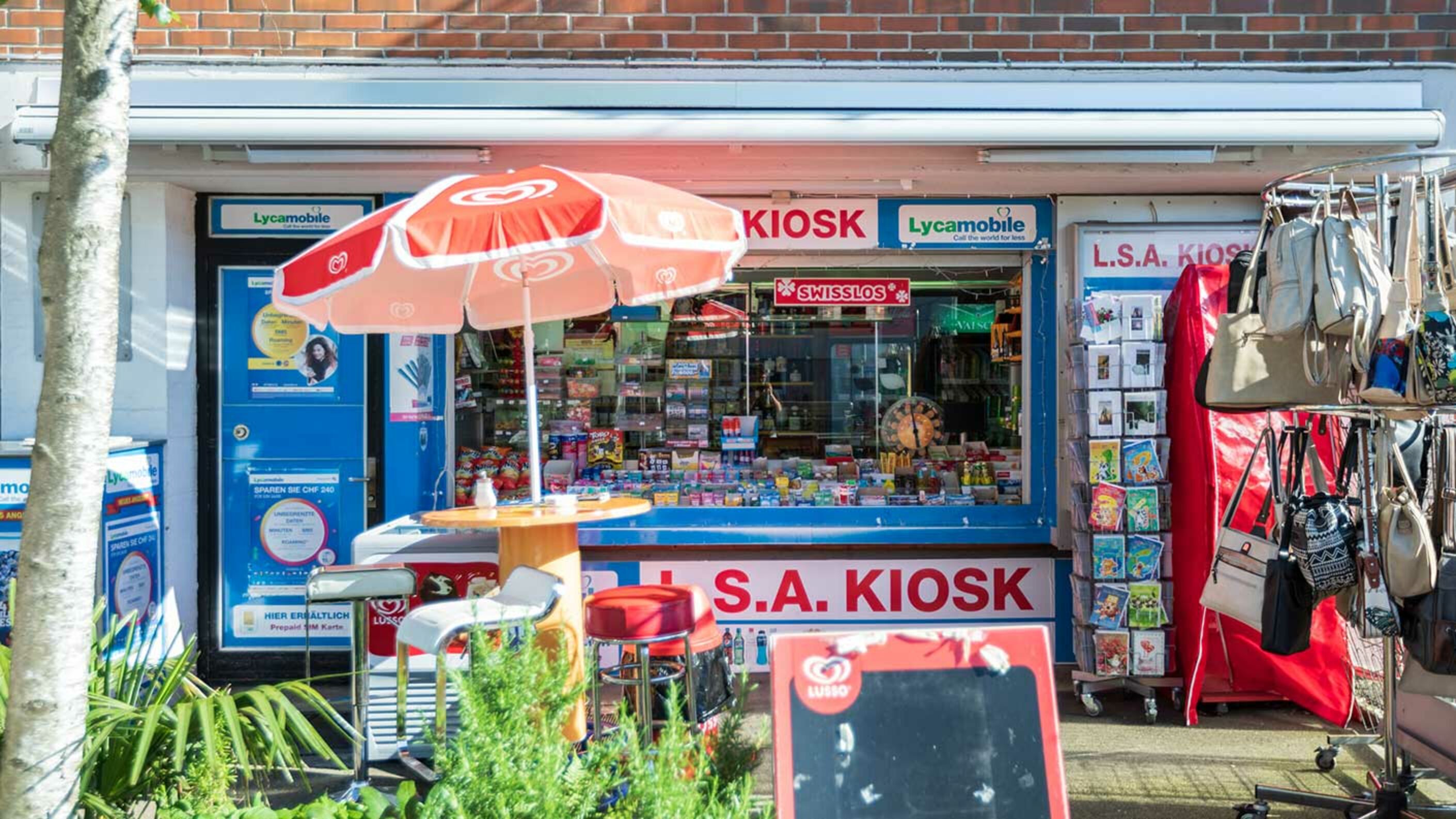 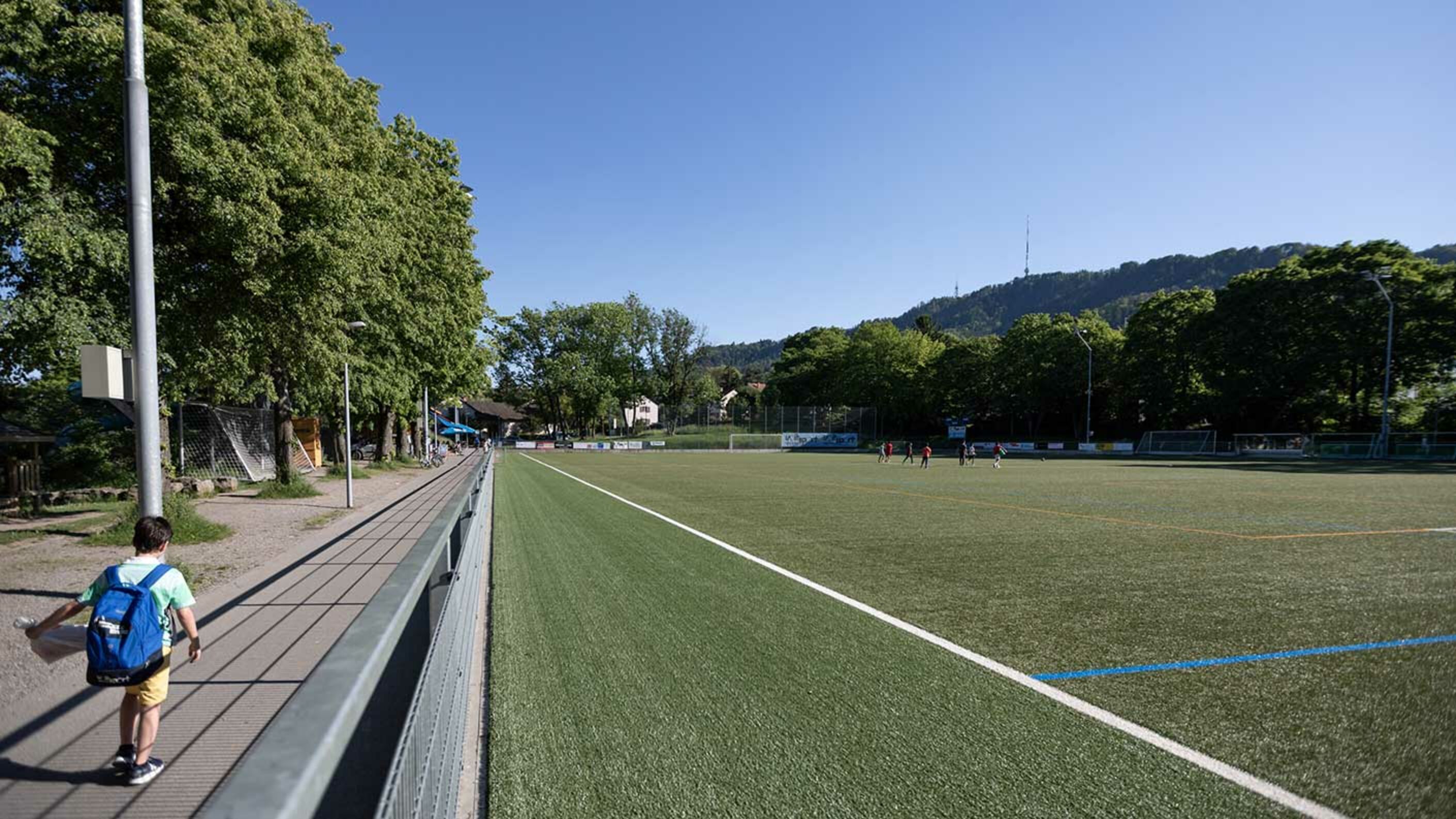 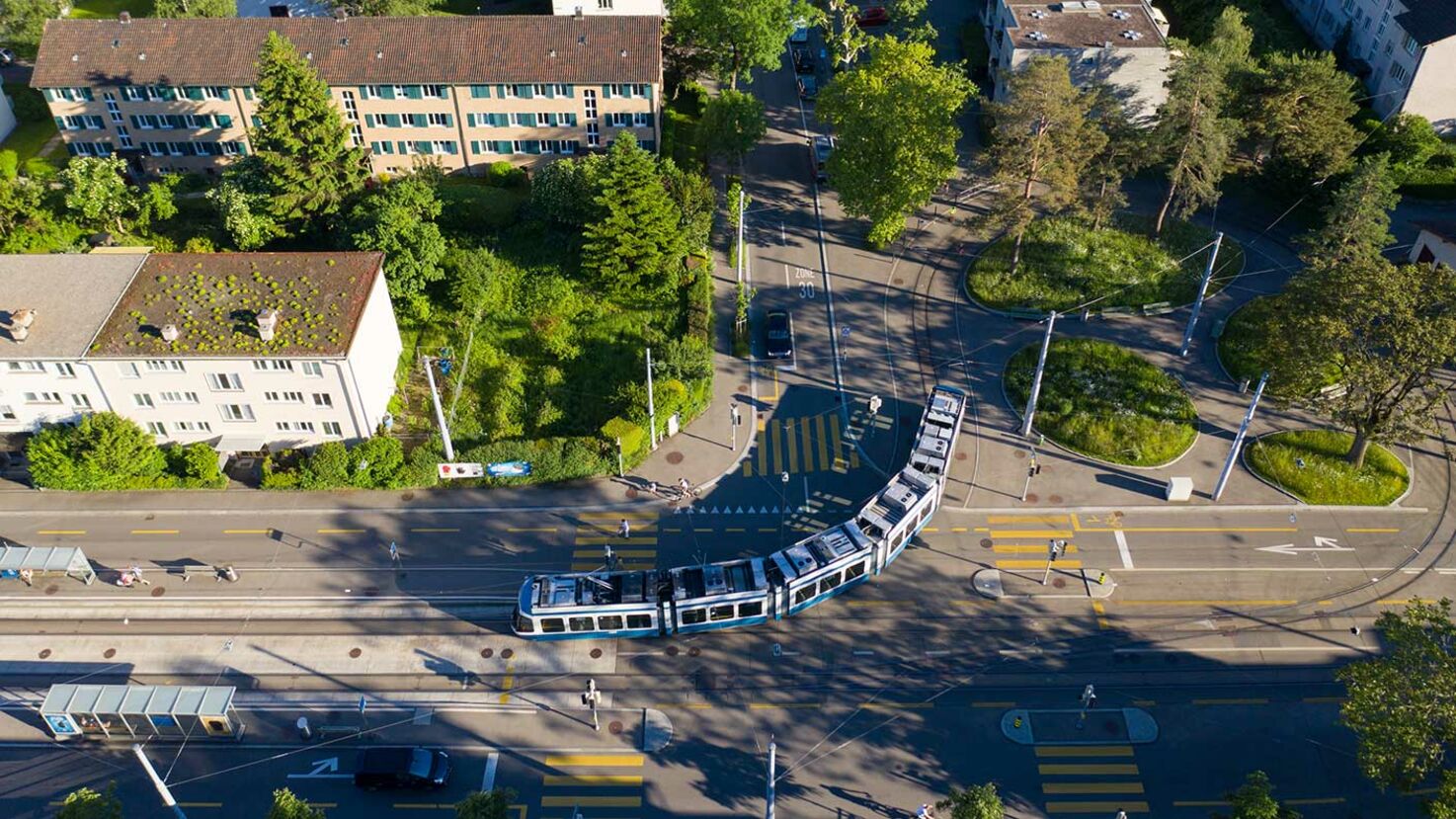 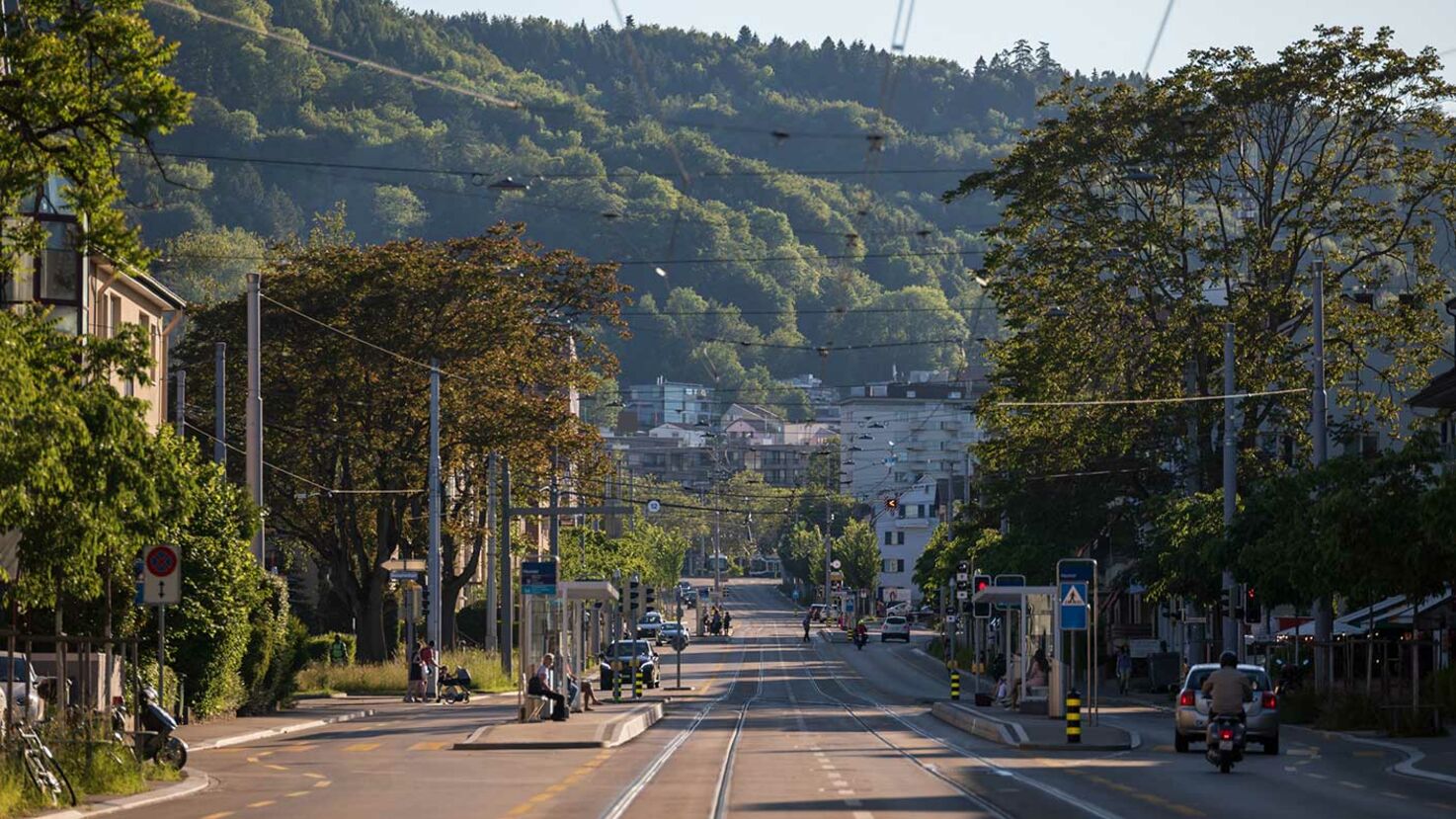 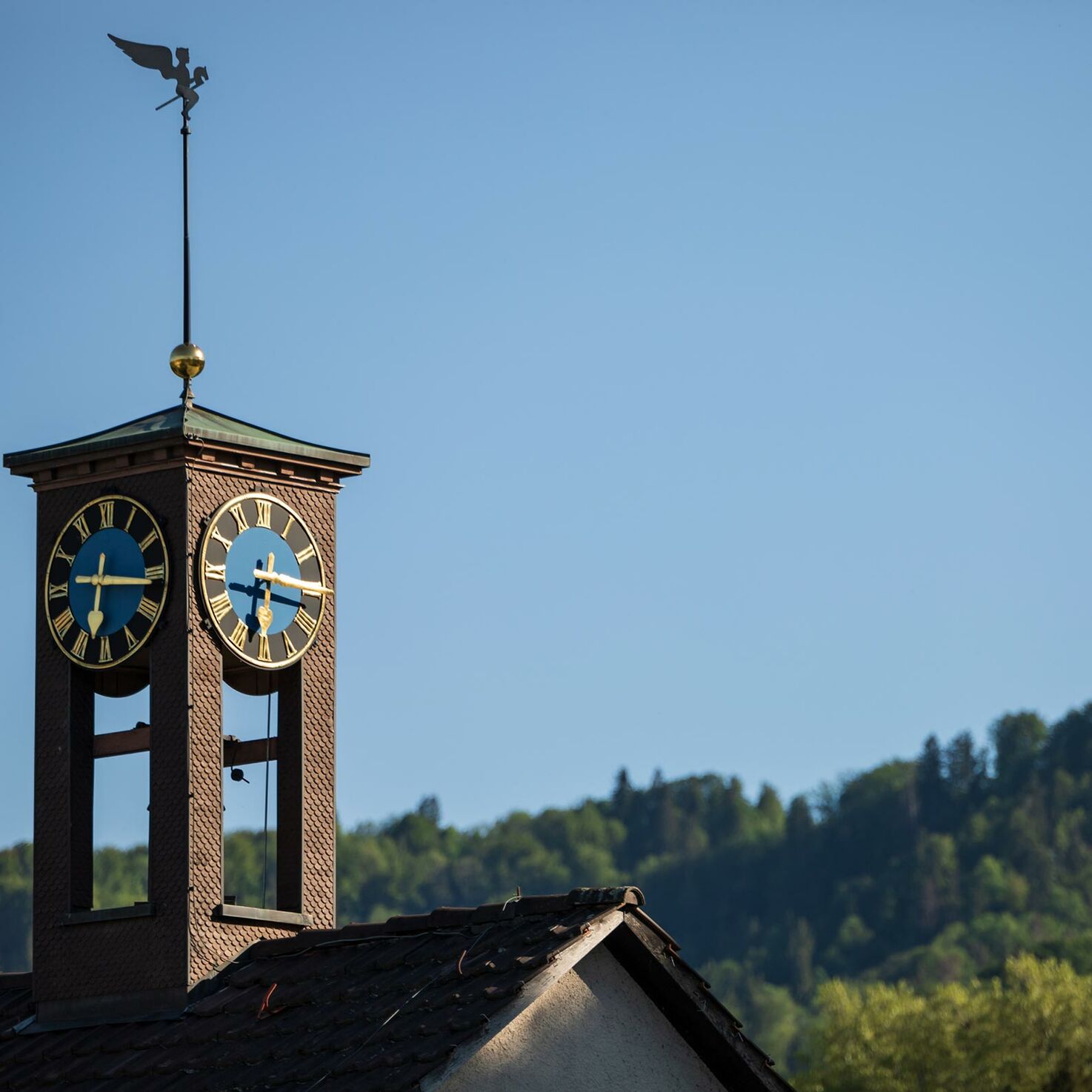 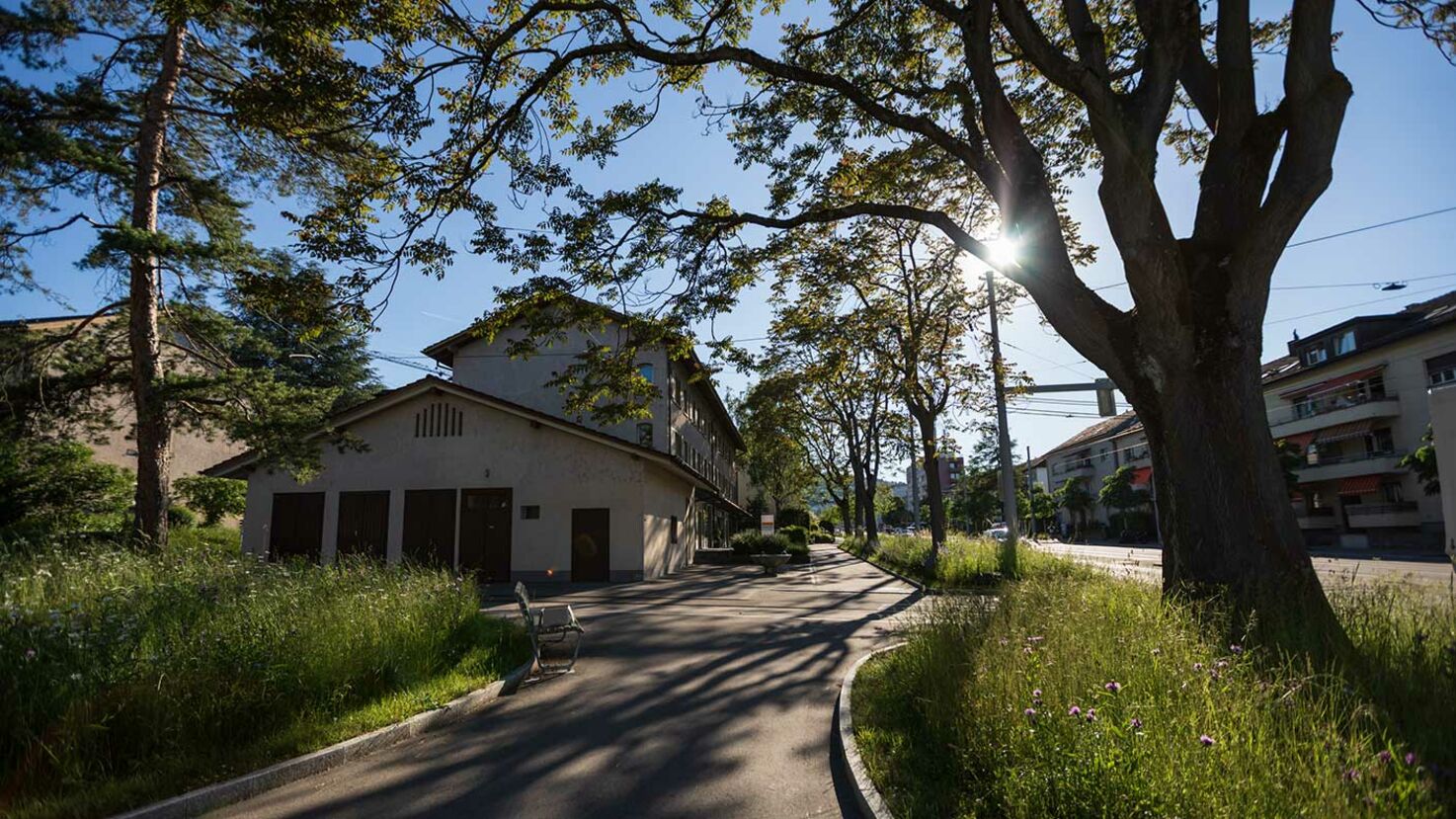 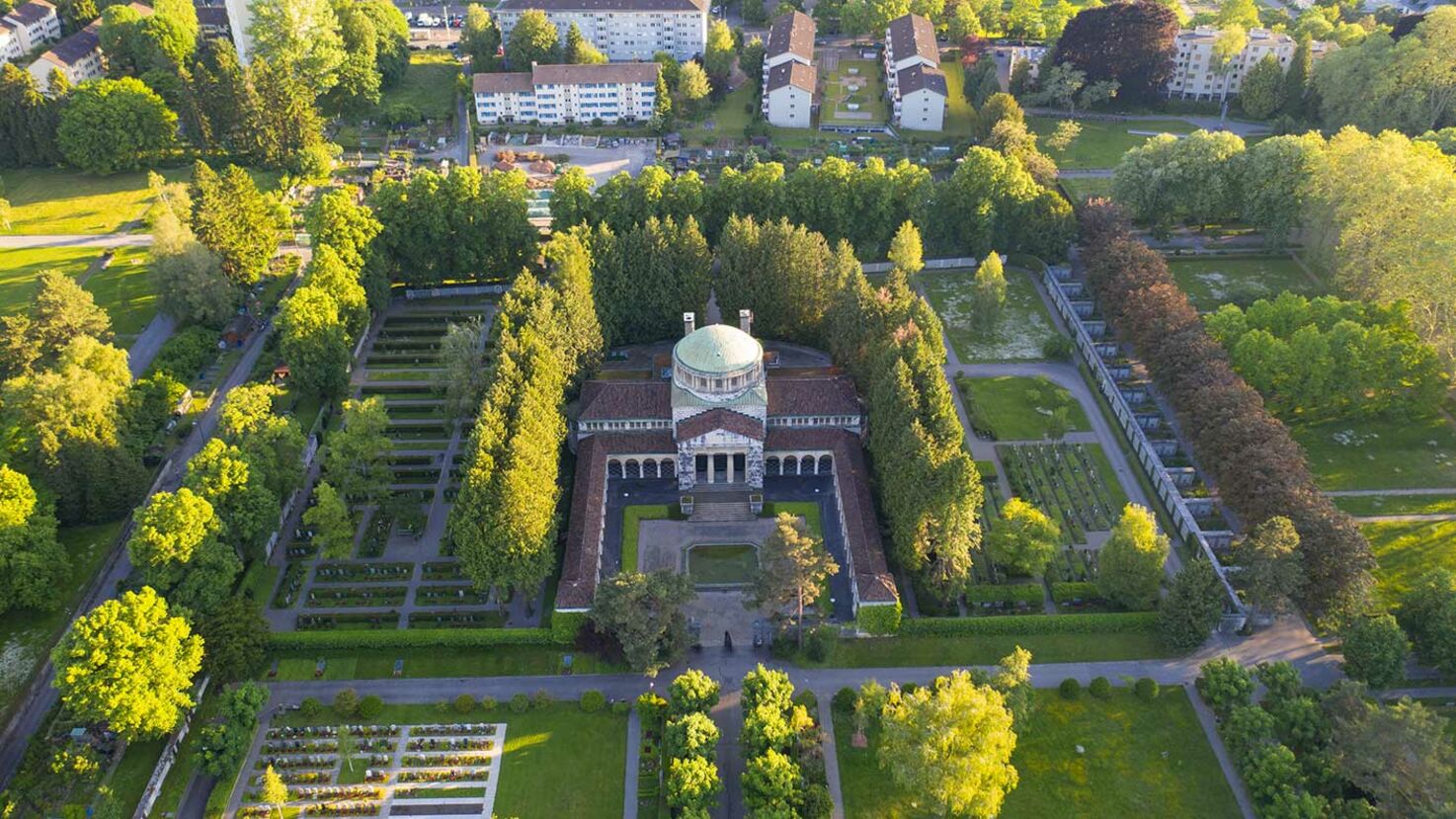 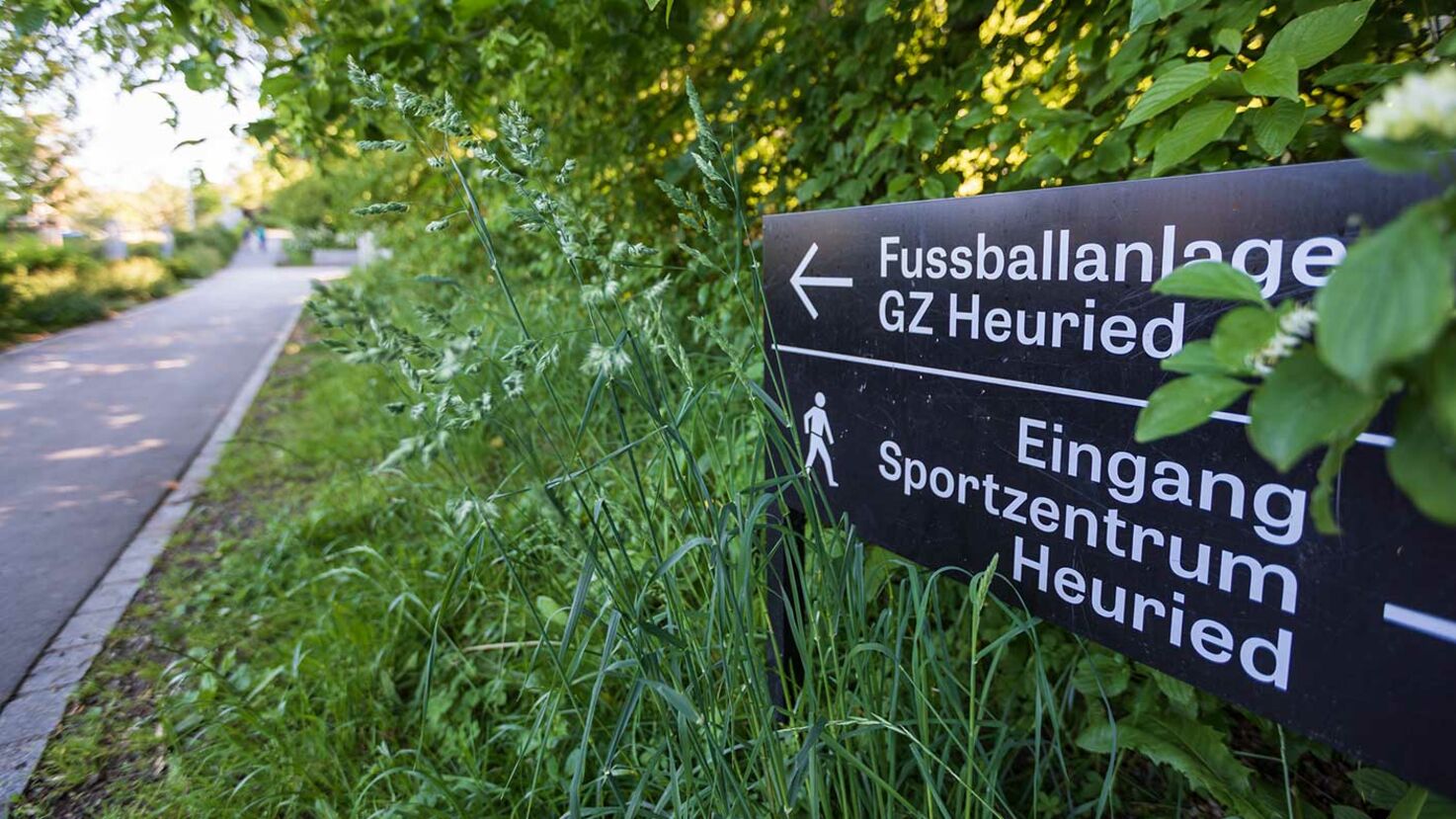 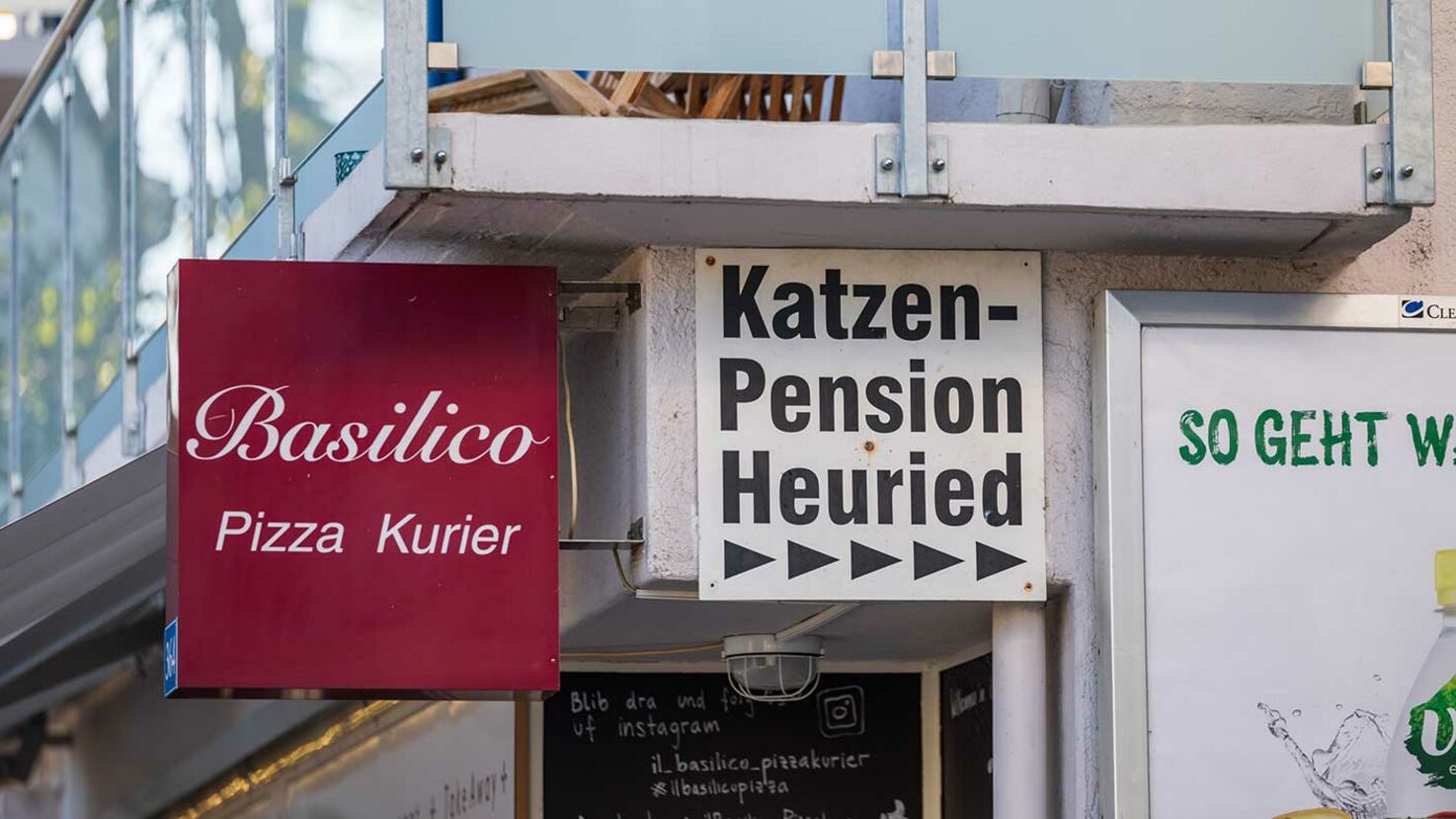 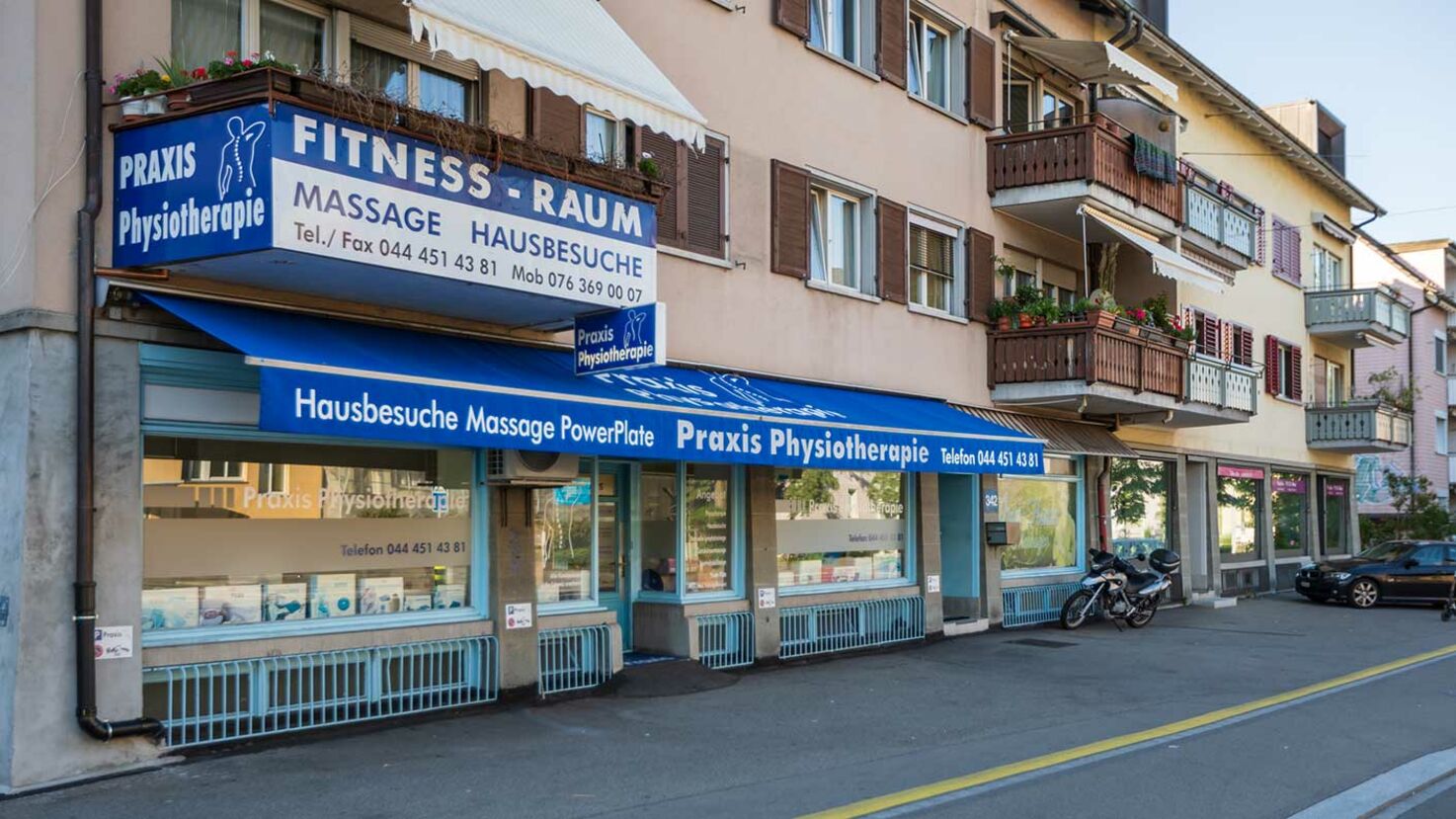 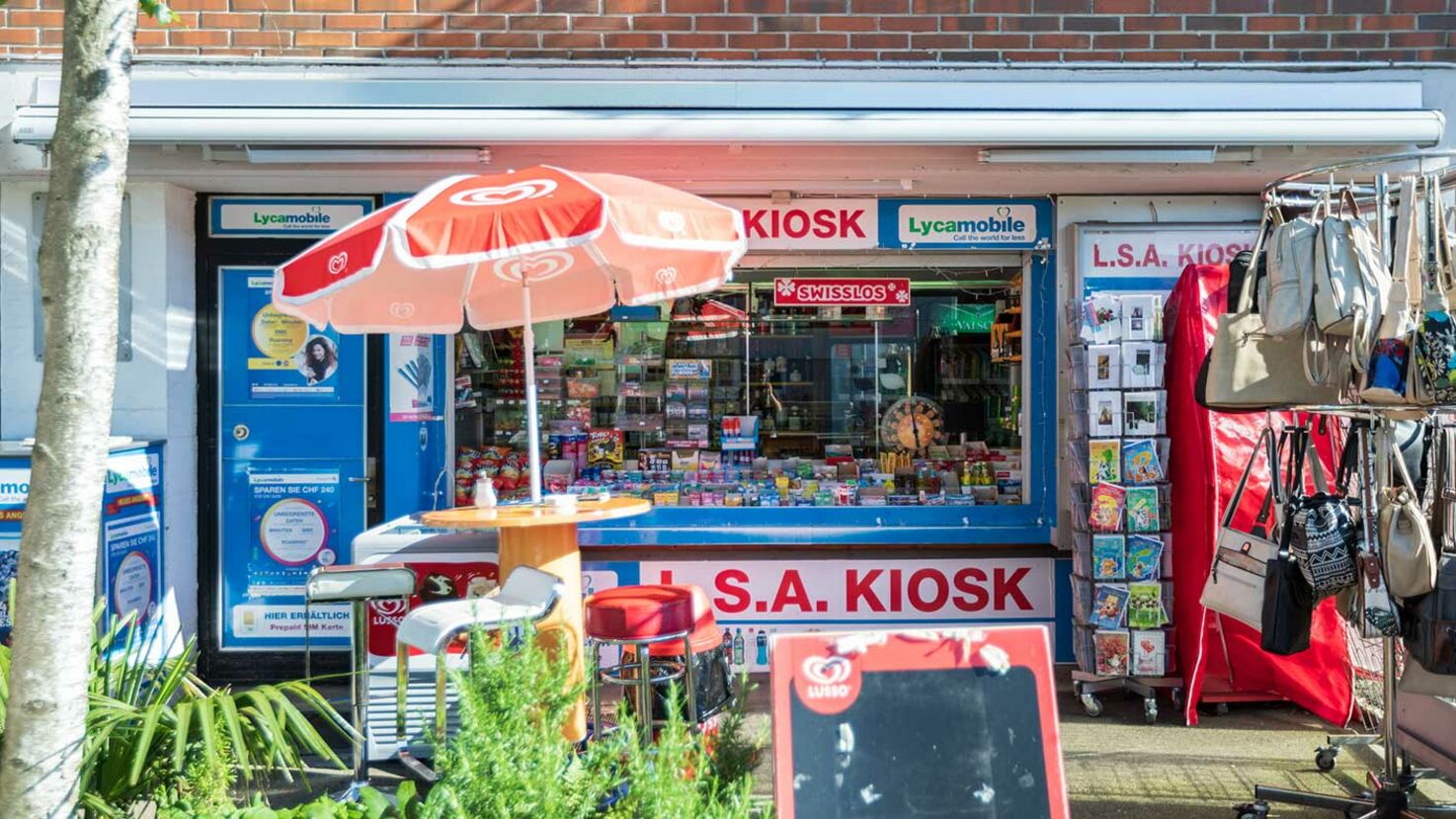 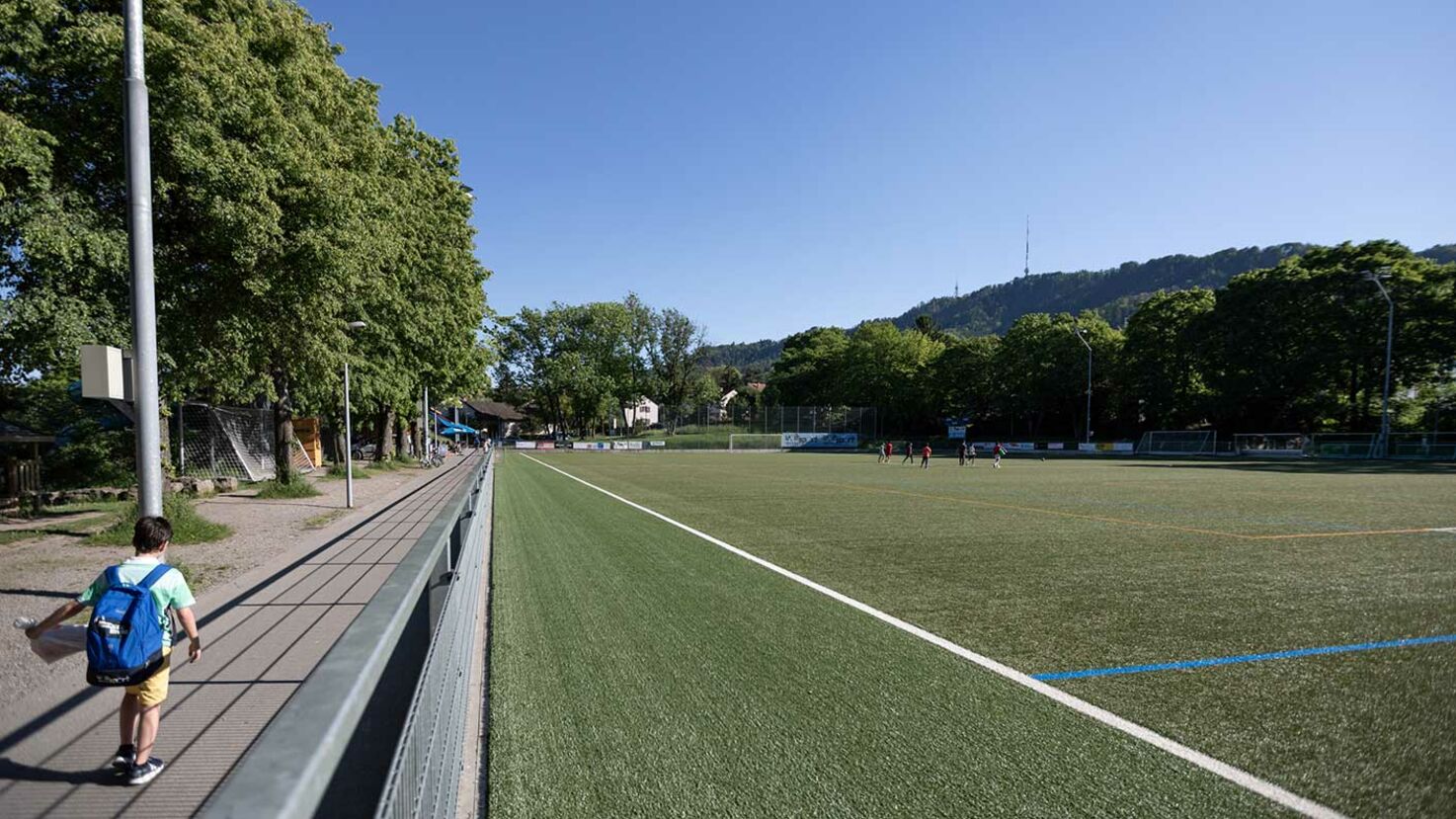 Heuried tram stop is close to the clubs and pubs of districts 3 and 4. It’s so quiet and neat that it feels like a suburb, but it has its share of attractions. Such as the longest water slide in the city of Zurich and a cat hotel offering single rooms.

The purple line 9 runs right through the city. Starting in Hirzenbach in Schwamendingen the tram serves Bellevue, Paradeplatz, Stauffacher and carries on to Heuried in Wiedikon. In peak hours it continues to Triemli – a tram driver explains that this takes the pressure off the number 14.

Most people know Heuried because of its community centre. In the 1990s it hosted legendary concerts and parties, and today it offers a wide range of facilities. Heuried also has a popular open-air swimming pool, an outdoor skating rink in winter and a 2,300-square-metre indoor rink for summer. Heuried sports centre with its open-air swimming pool is located on the Wasserschöpfi – the former site of a water pumping system like a seesaw that was used to draw water from the nearby stream.

Most people know Heuried because of its community centre.

Heuried sports centre opened in 1965. One year later, an architect wrote: ‘It will probably take years for the complex to really be part of the neighbourhood and totally accepted by local residents.’ He thought this was because they quietly resented the ‘unfamiliar amusements of a new generation’.

More than 40 years on, the Heuried leisure complex was ‘totally accepted’ by the majority of residents, but it found itself in need of major renovation and expansion. After the contract was awarded in 2012, it was five years before the complex reopened in 2017. The project manager commented: ‘Once the outdoor pool opens, the locals will definitely appreciate the facility even more.’ This was probably helped by the fact that it boasts the longest water slide in Zurich, along with the Vrenelisgärtli restaurant. This is open to the public (not just bathers) and has become a popular meeting place for people who live and work in the neighbourhood.

Heuried sports centre is surrounded by low-rise housing estates set back from the street. Otherwise the area is characterised by a mix of old and new buildings and the Thomas Church.

The tram arrives in Heuried via Birmensdorferstrasse, which is lined with residential buildings and small shops selling things like bed linen – this isn’t Bahnhofstrasse. Along with small restaurants and grocery stores, many of the buildings bear signs advertising a wide range of services – such as a cat hotel. Its website states that it offers ‘cat-friendly accommodation and single rooms’. Another shop sells ice-skating gear and home accessories, and the street has a large number of medical practices, probably due to its proximity to the hospital in Triemli.

Heuried is as clean as a whistle. Most of the scattering of people on the street this afternoon seem to work for cleaning contractors. Everything is being scrubbed down, they’re even cleaning the plexiglass at the ice rink. A man with a leaf blower is tidying up the gardens. It’s all beautifully clean and tidy.

The number 9 tram takes 47 minutes to run between Hirzenbach and Heuried. For the timetable click here.