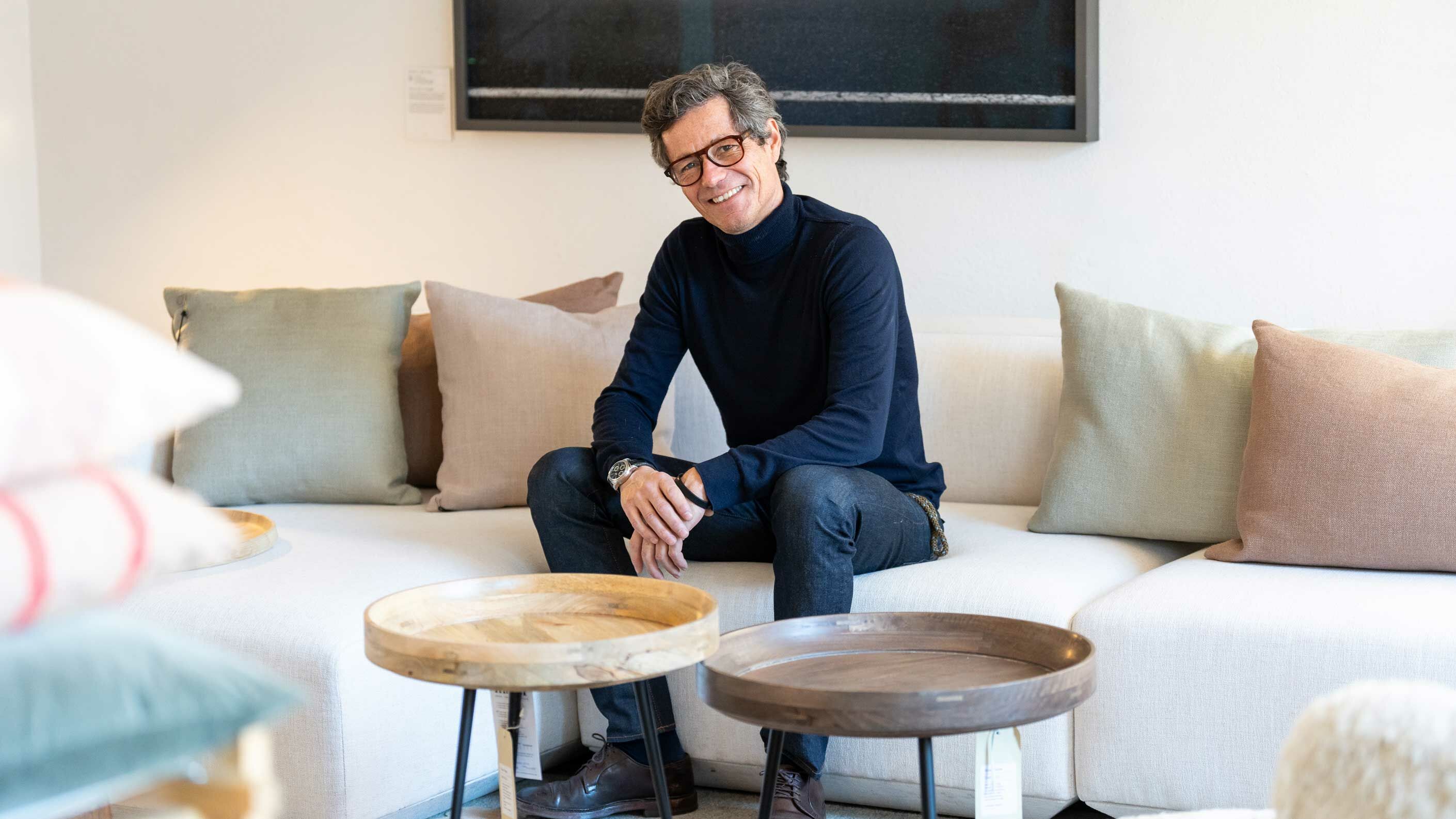 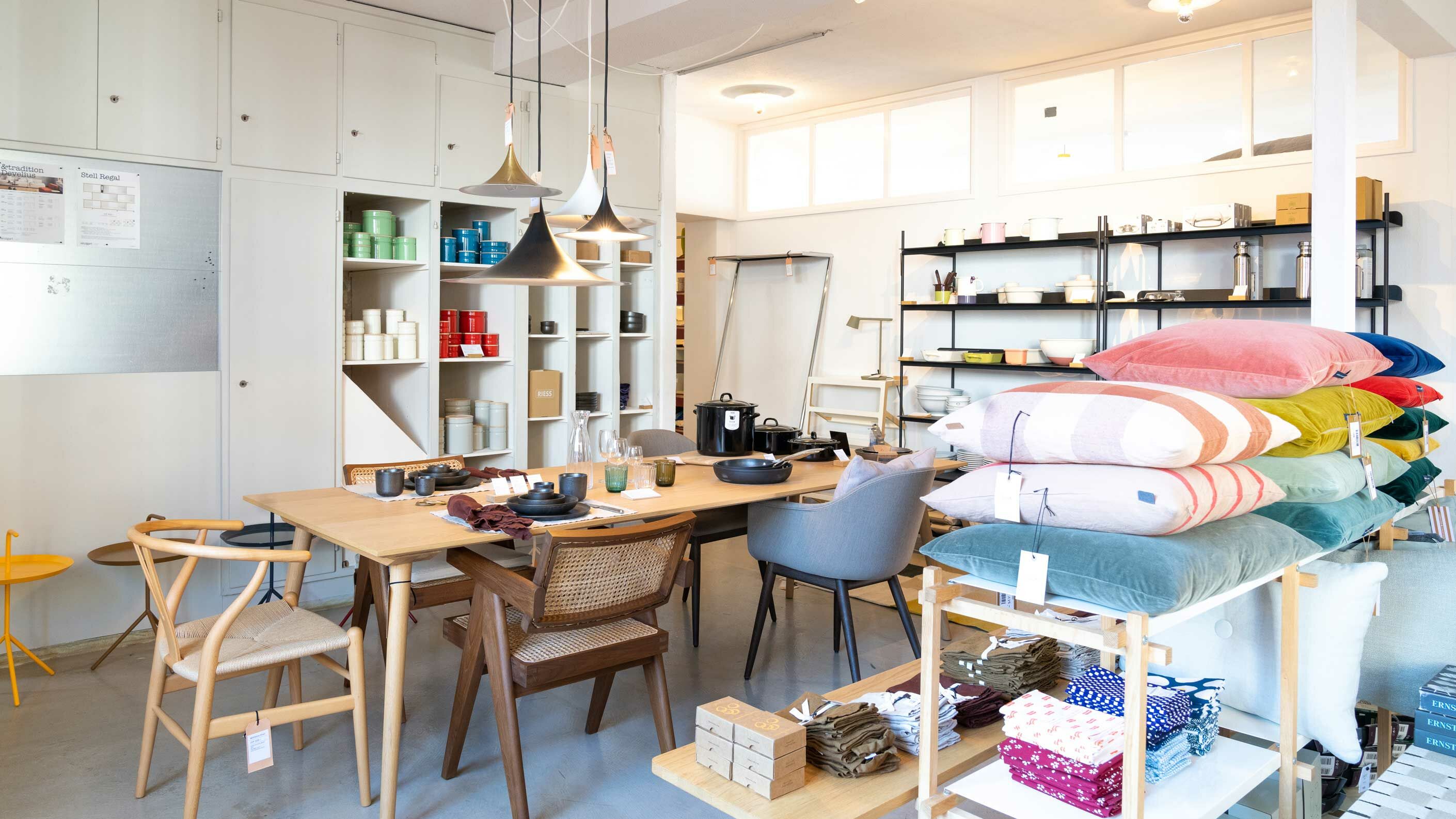 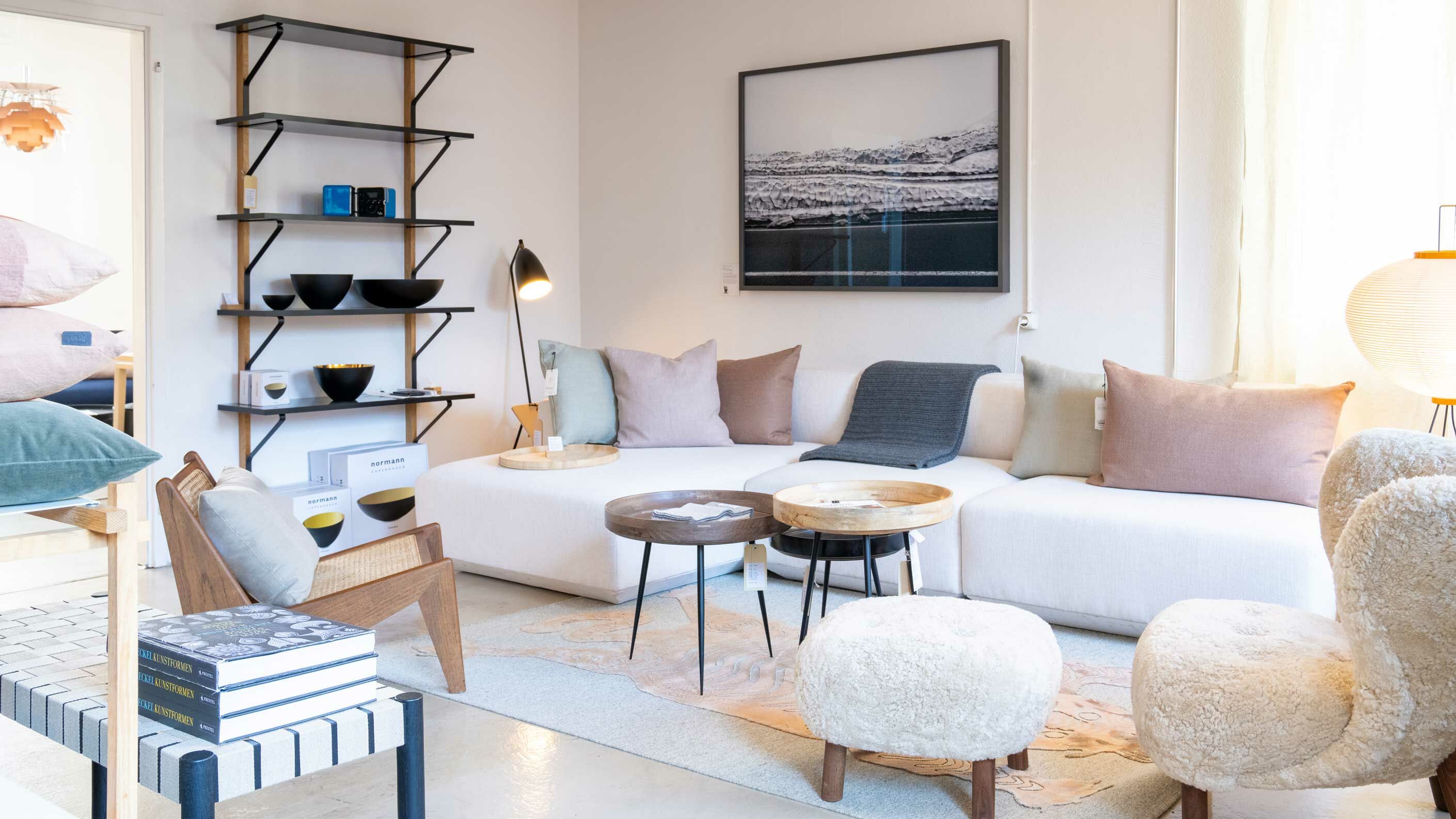 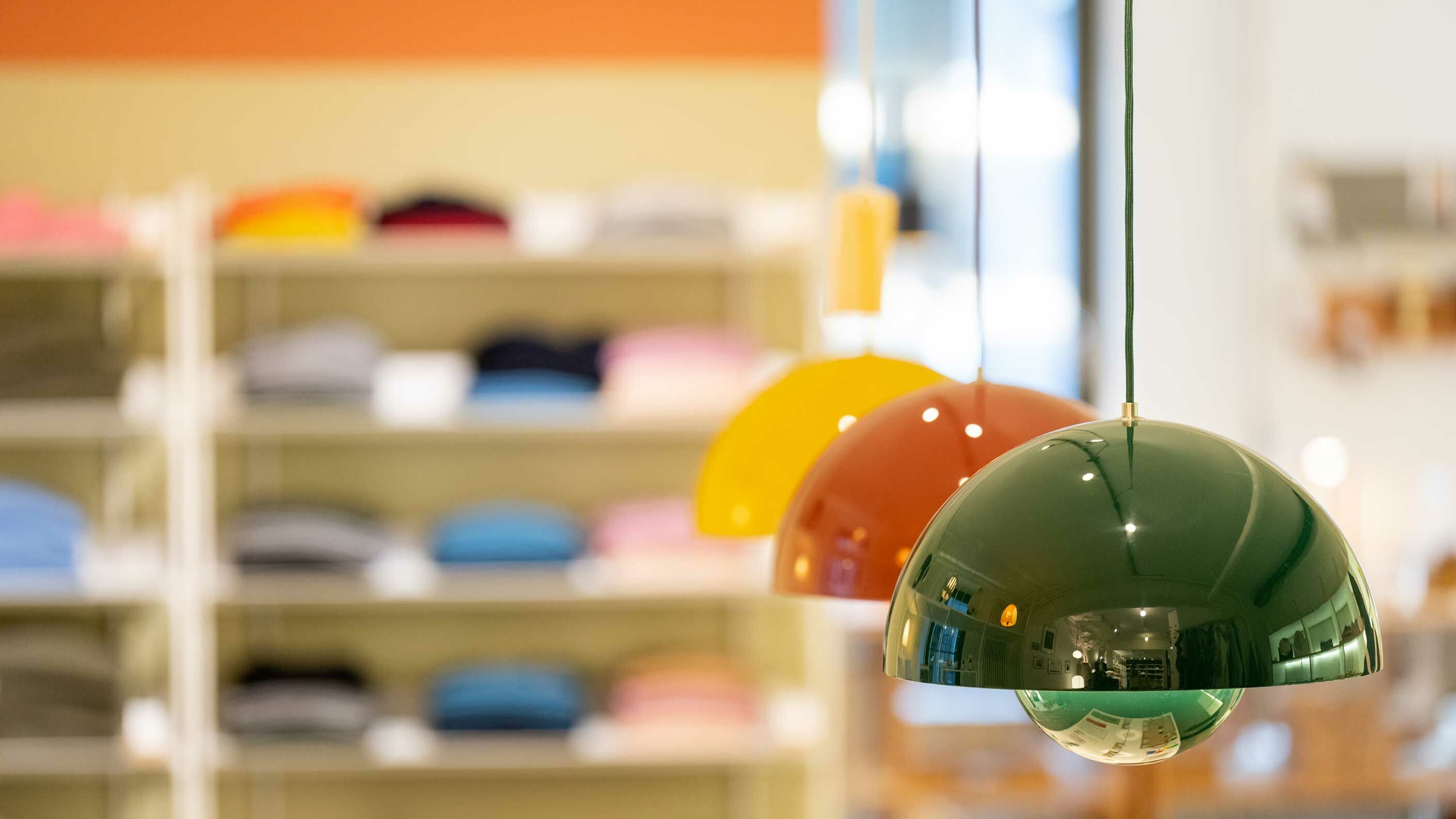 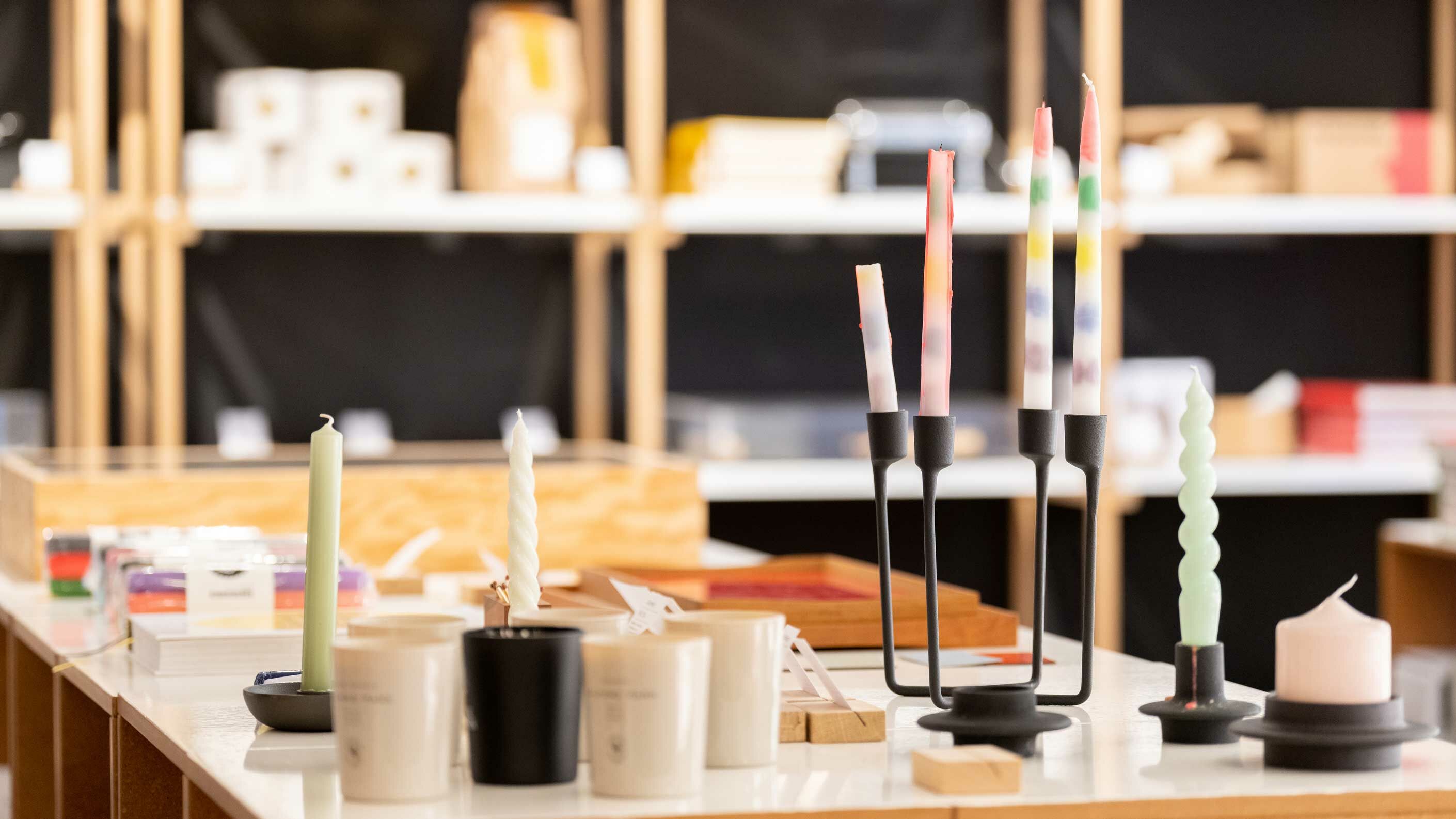 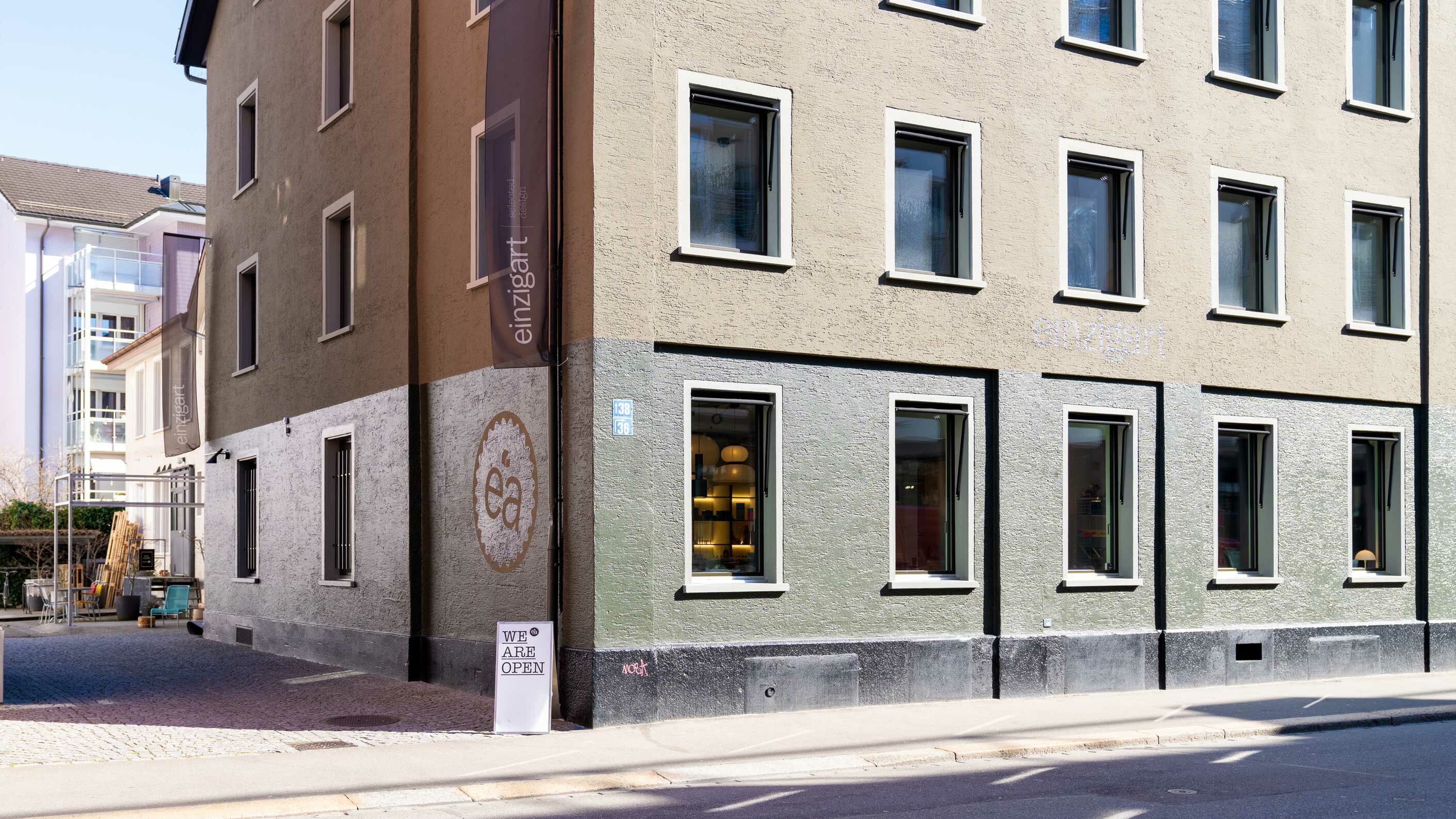 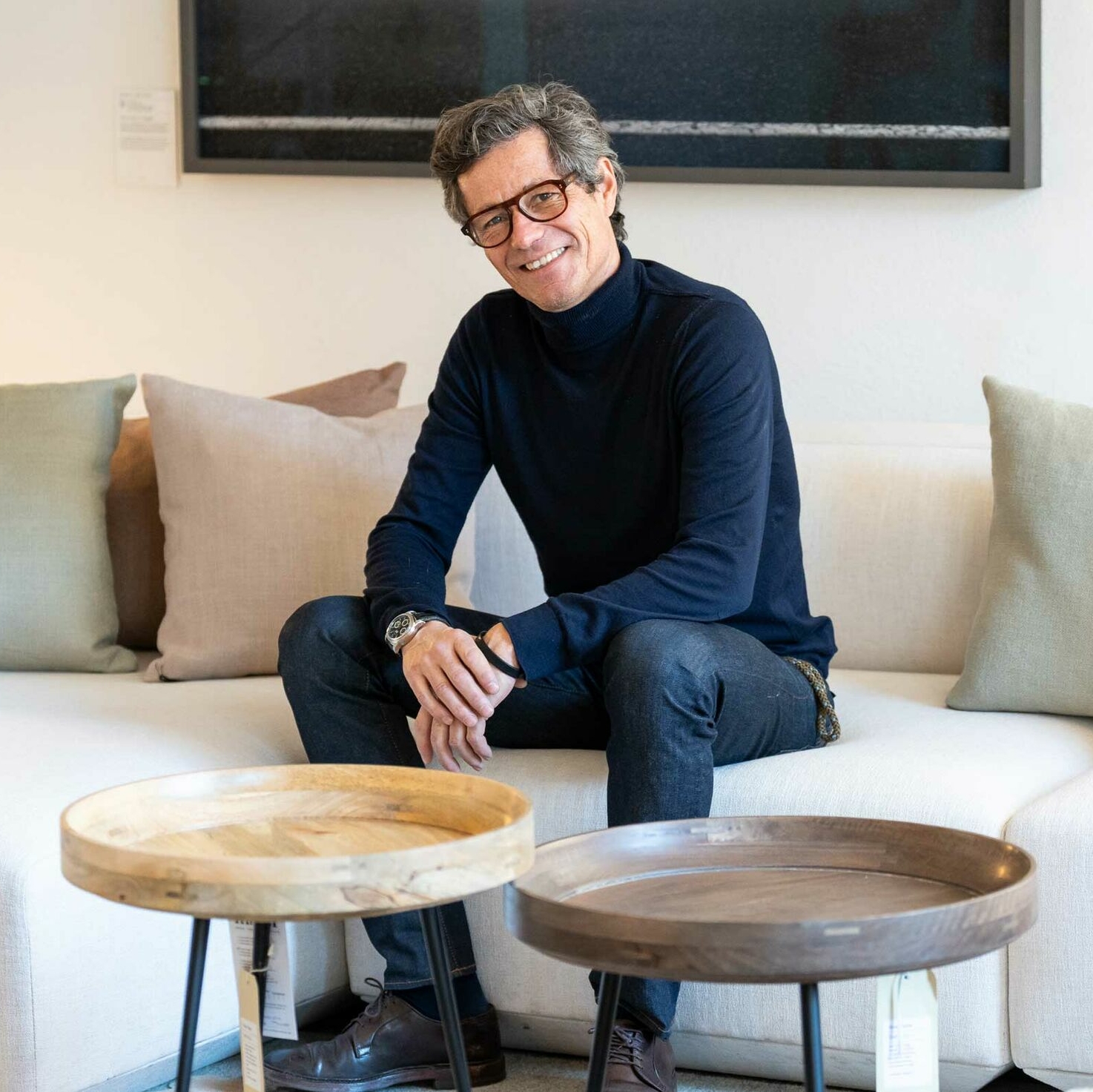 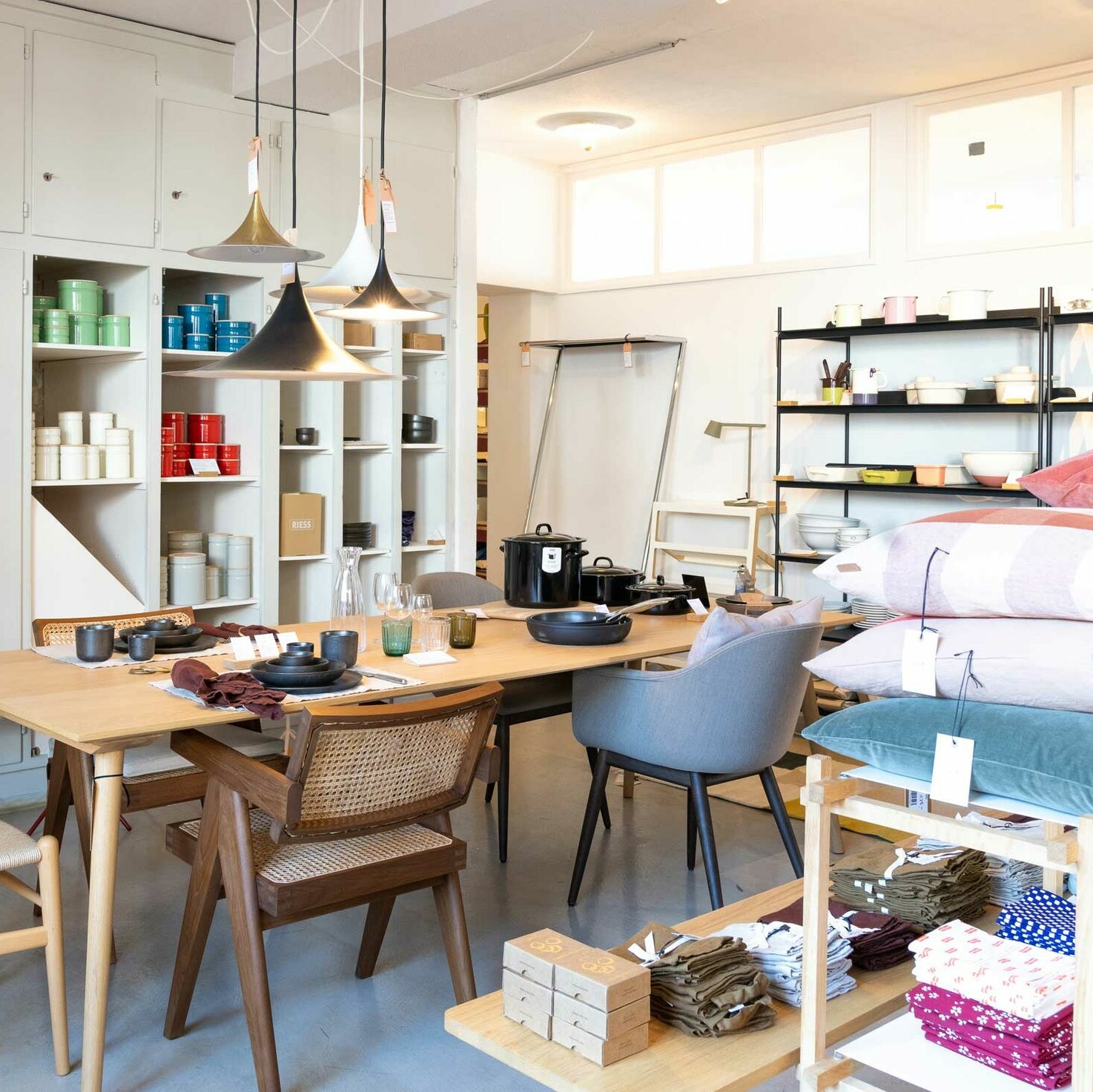 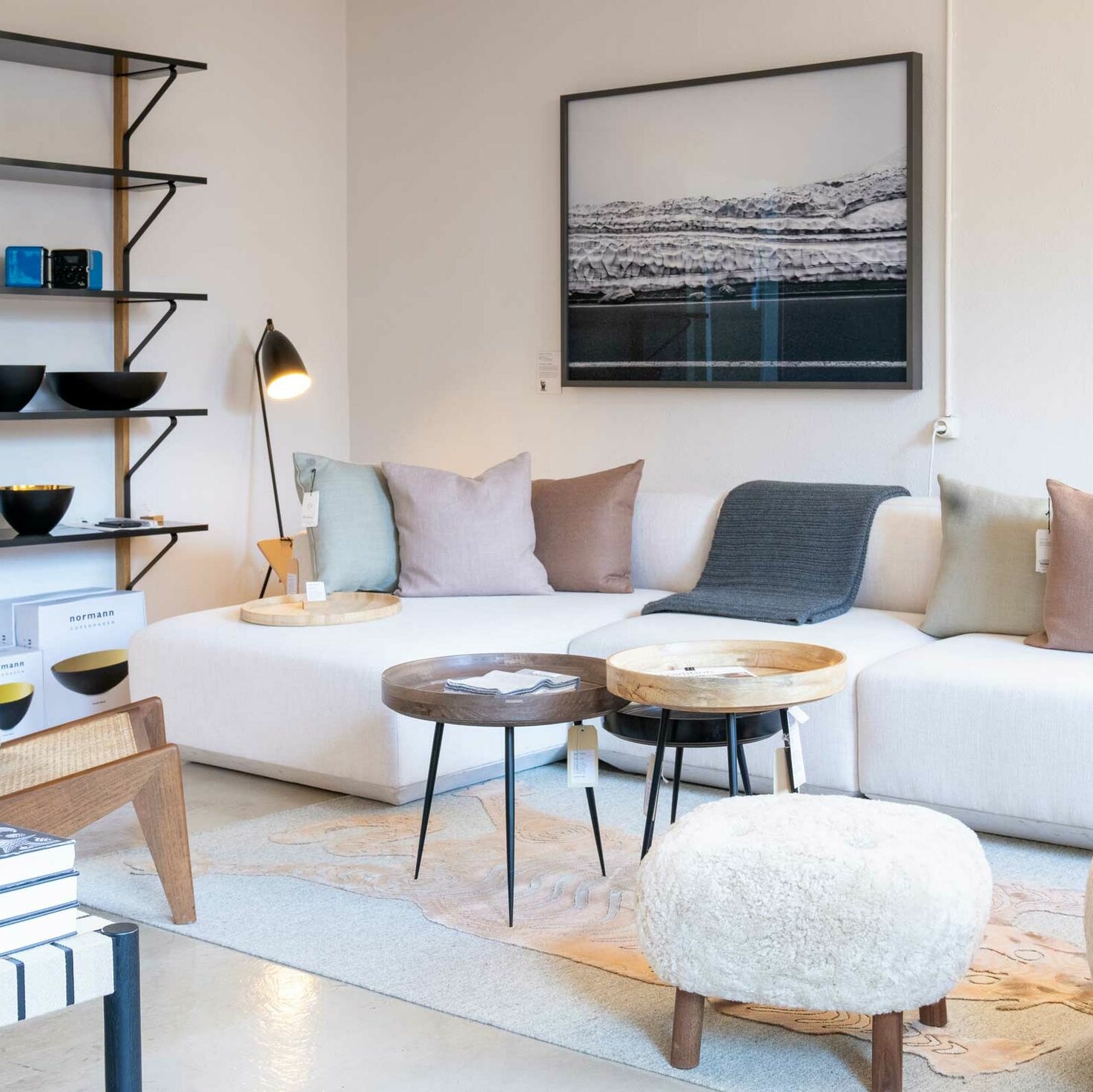 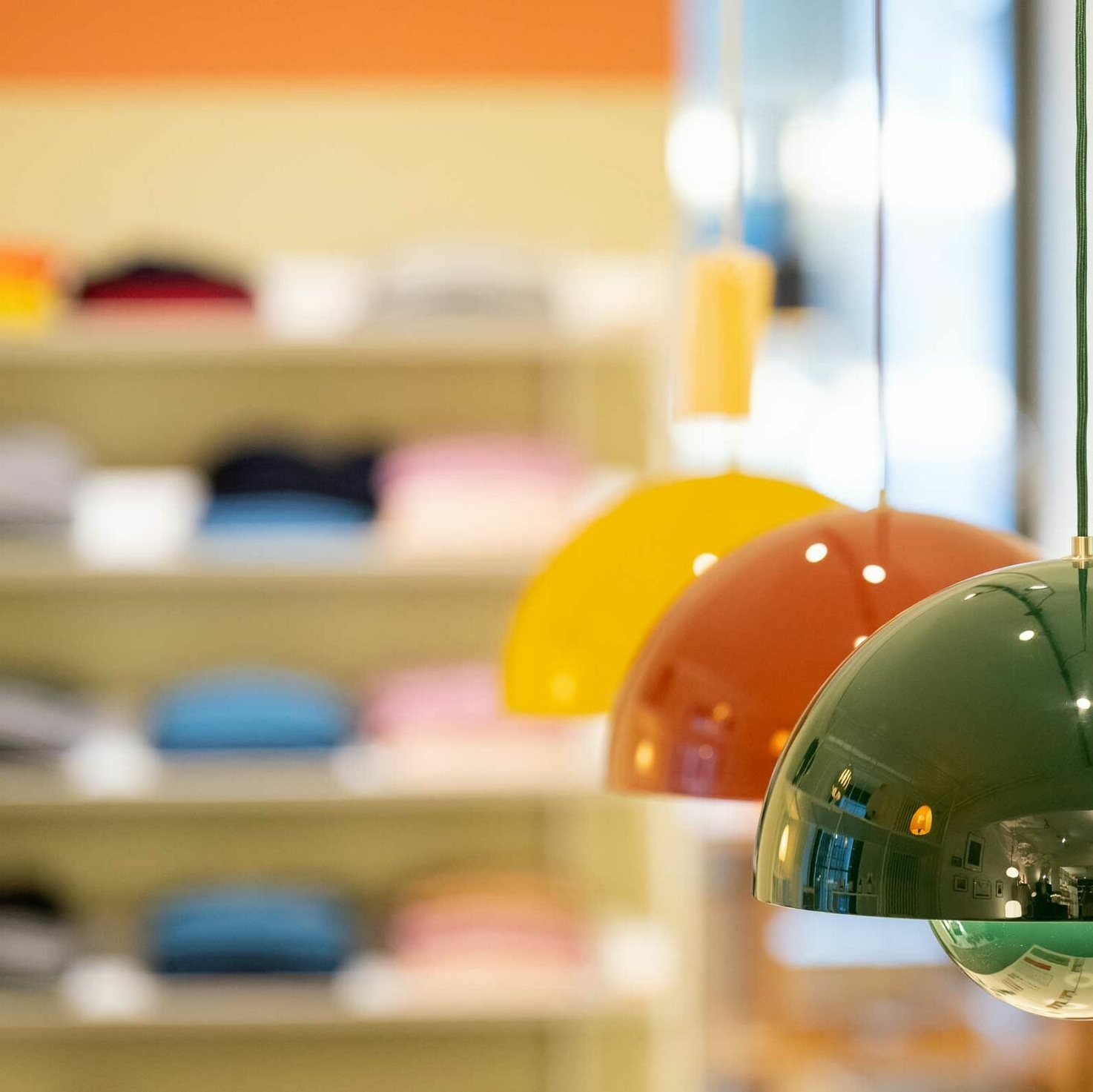 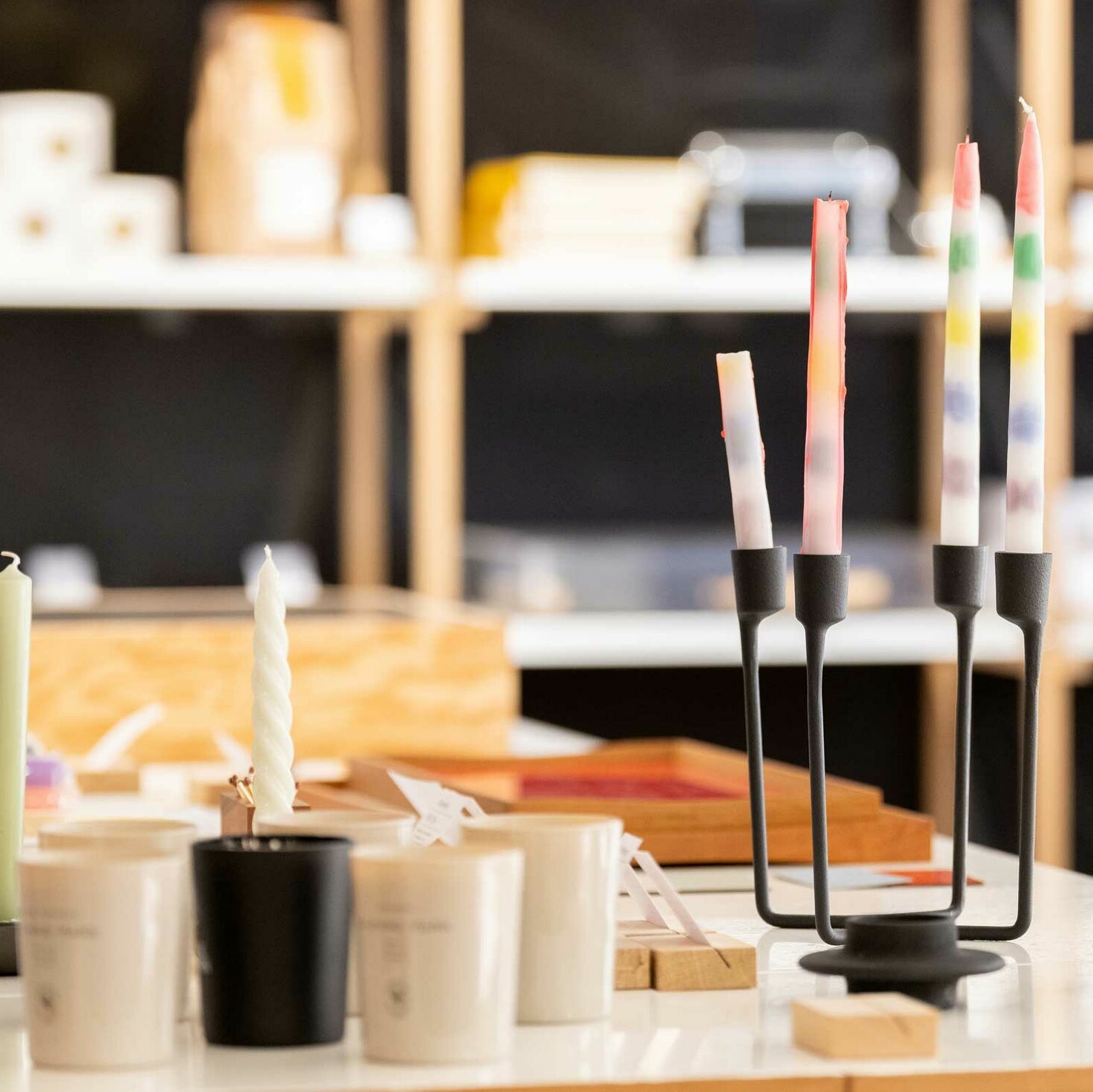 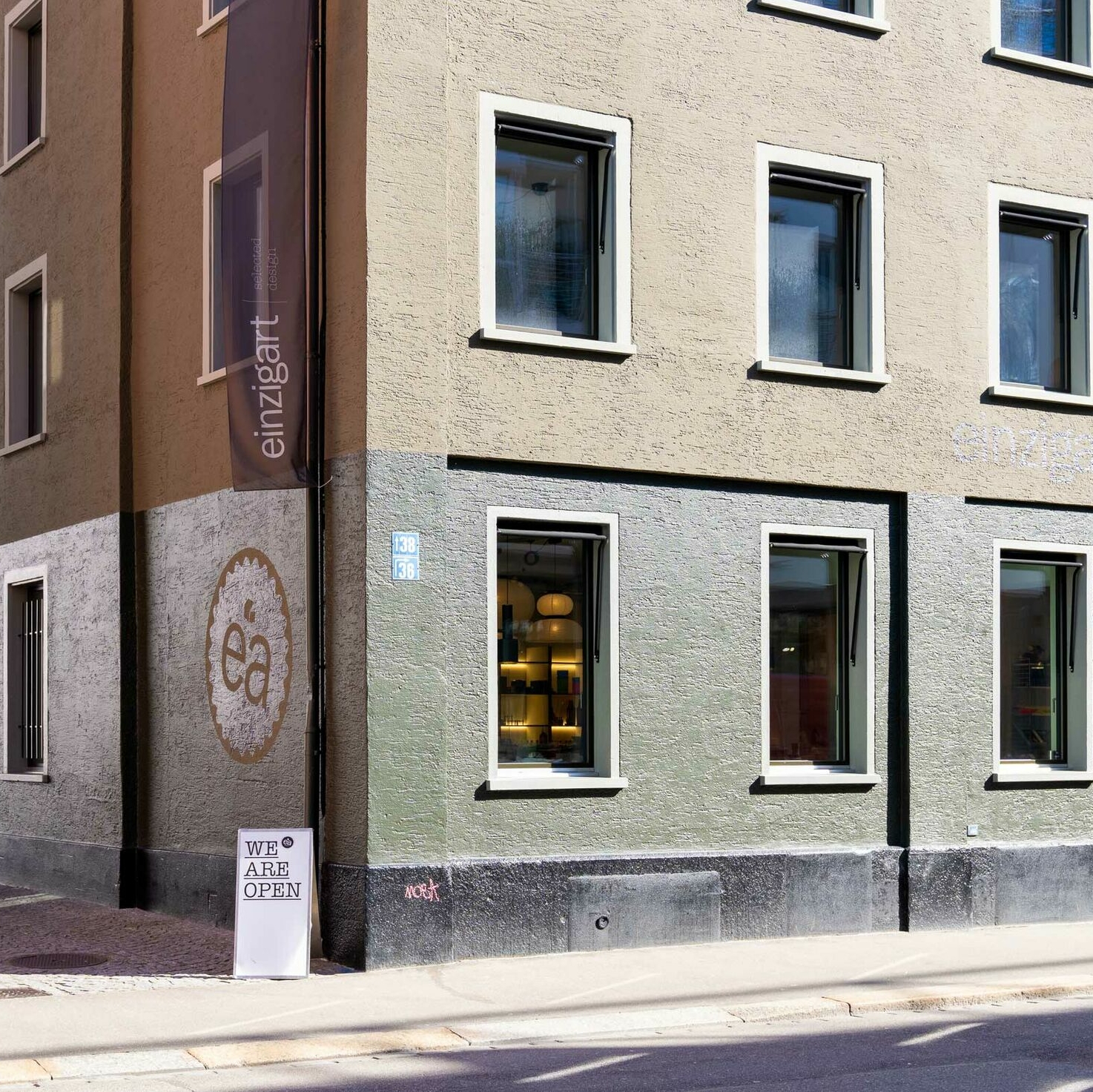 With pretty gift ideas and beautiful designer furniture, mostly from Scandinavia, the Einzigart concept has been popular for years – and now not only in Zurich. Einzigart stores have opened in Lucerne and Aarau. Co-founder Martin Meyer is not the only one to be delighted about this.

Josefstrasse is a popular shopping street offering a wide variety of specialist shops and boutiques. But that wasn’t always the case. ‘At first, I was quite surprised every time someone came into Einzigart’, says Martin Meyer with a laugh. He and his team have been renting shop and office premises here since 1996.

The Einzigart concept can not only be found in Zurich.

‘Today, it’s hard to imagine how different the neighbourhood was in the nineties.’ Martin mentions the squat next door and the open drug scene in nearby Letten. ‘As the politics changed, so did the area.’ And with it Einzigart.

‘We were one of the first concept stores in the city.’ At first, Martin and his team mainly sold products they had designed themselves. But soon they were also selling designer pieces from Zurich, Switzerland and abroad. ‘We have always had a lot of Scandinavian brands in our range.’

Along with home accessories and things that people like to give to themselves and others, Einzigart now also sells designer furniture. ‘We are the place to go for people who keep an eye on price but still want quality’, explains Martin. He has noticed that his customers tend to be younger, ‘or maybe we’re just getting older’.

‘Einzigart is more low-threshold than other furniture stores in the city.’

‘Einzigart is more low-threshold than other furniture stores in the city.’ Everyone is welcome here, he says. Part of this philosophy is that the team lets people browse undisturbed. ‘It’s okay if you just want to look around to get inspiration.’ But Martin assures us that someone is always on hand to answer customers’ questions. ‘Customer service is very important to us.’

The Einzigart team rarely visit trade fairs, partly for environmental reasons. But they still keep finding new products. It is important that these are durable and of high quality. ‘For us, this is the most honest form of sustainability.’

Martin has noticed that his customers tend to be younger.

The Einzigart concept can not only be found in Zurich, where there has been a second branch in Seefeld for several years, but there are also stores in Lucerne and Aarau. Martin and his team were approached by the two cities. ‘We have made a name for ourselves beyond Zurich in recent years.’

However, they don’t have any major expansion plans. They renovated the premises and façade during lockdown. They did a lot of the work themselves. ‘The change was actually quite good for us’, says Martin. And the same goes for the shop. ‘We make sure we stand out from the competition.’ After all, the shop has to remain unique.