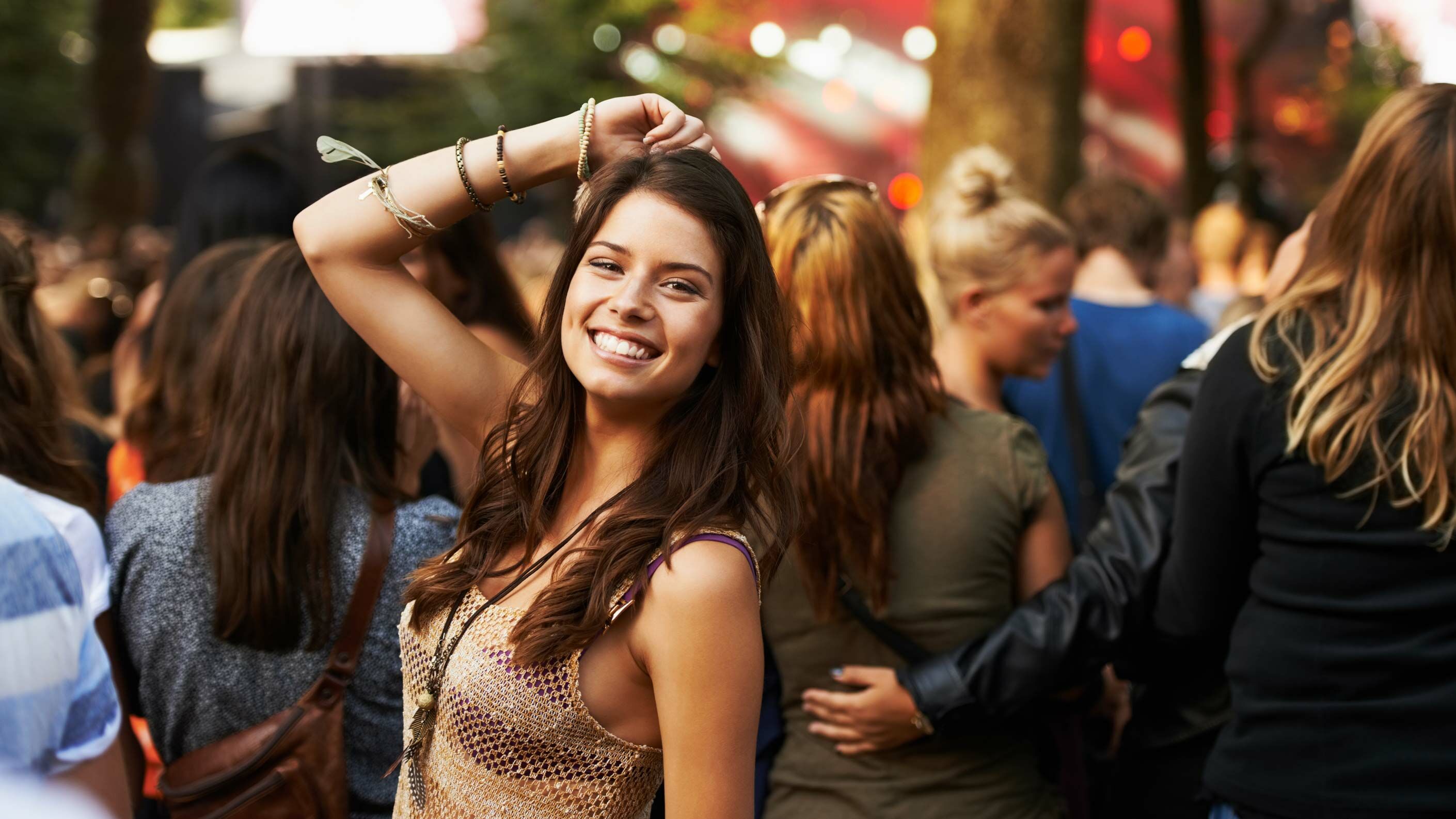 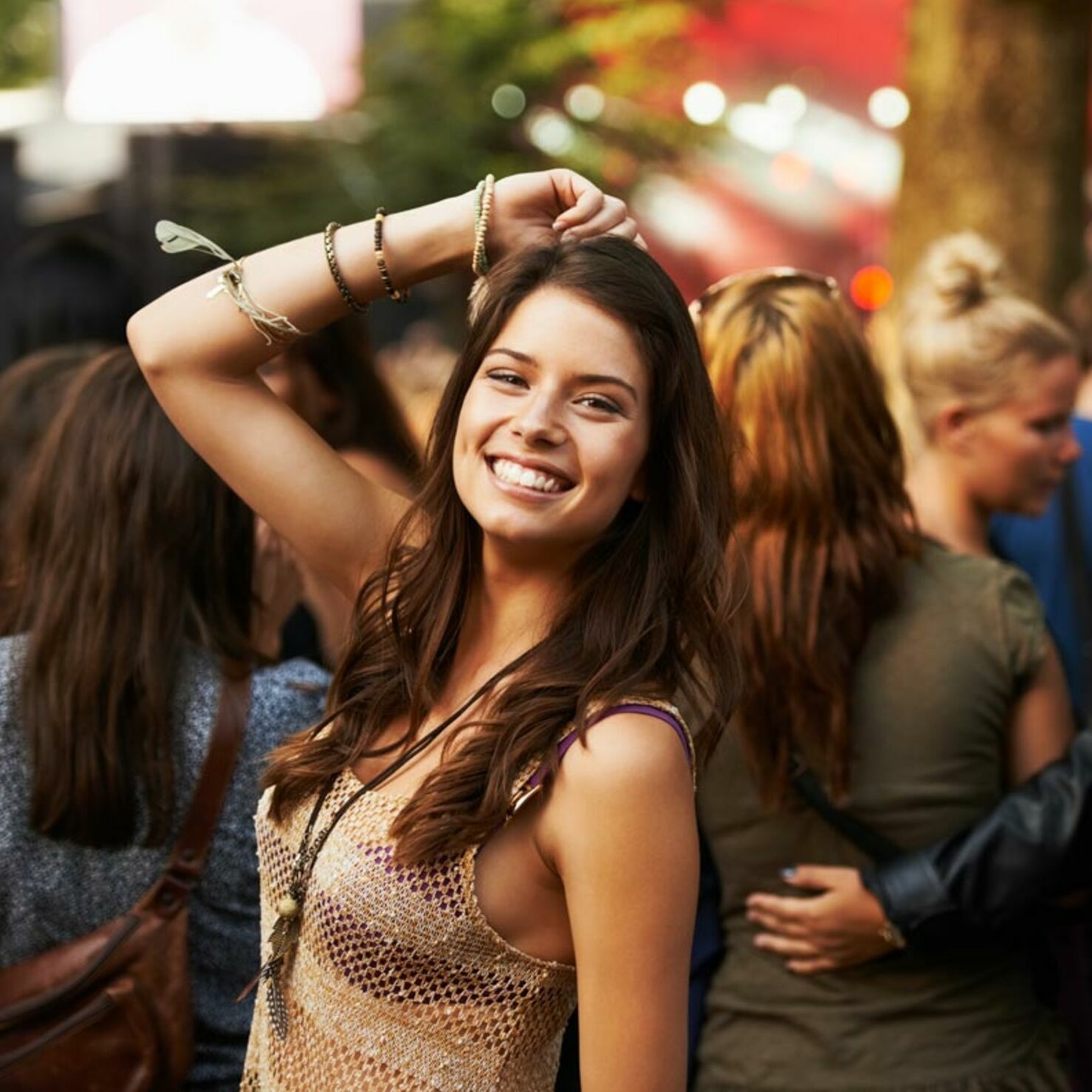 If you’ve been out and about over the last few weeks, you’re sure to have felt the urge to get back into your usual social life. There’s also a newly awoken desire for events. And after these bleak times, it would be more than healthy to celebrate an amplified sense of joie de vivre. Our nightlife columnist is convinced that a second Summer of Love would be just the right post-COVID tonic for the city of Zurich.

The coronavirus pandemic was and still is a huge challenge for everyone in society, characterised by suffering, uncertainty and anxiety about the future. But unfortunately, it’s not just deaths linked with COVID-19 that have been and continue to be a cause to mourn. Mental breakdowns and illnesses are also on the rise. That’s been shown not just in various studies on mental health in Switzerland, it’s also the sad reality on psychiatric wards. It was right and important to target the strategy during the pandemic at preventing COVID-related deaths and the overloading of the healthcare system, but now it’s time we got back to celebrating a bit of joie de vivre. Just like the Roaring Twenties that followed the Spanish flu, now we need a second Summer of Love as post-COVID therapy. 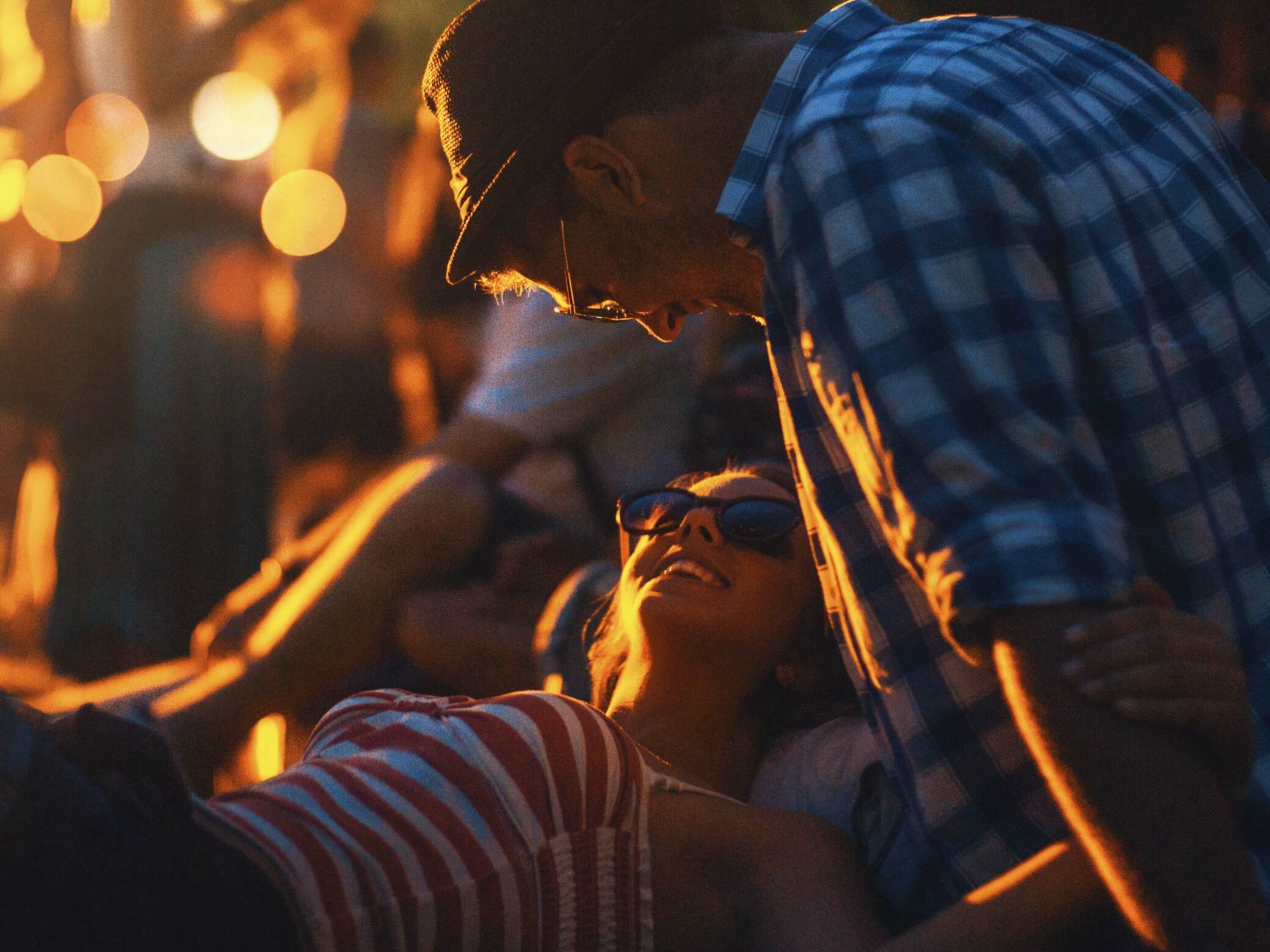 The last 15 months have shown the solidarity that’s possible in our society. How it’s possible to practically adapt even the most basic of human needs such as maintaining social contact for the well-being of the general public. The fact that keeping this up for a long period of time is detrimental to our health is now being shown in the subsequent psychological side effects. Nightlife and events play an especially important role when it comes to social interaction. What’s more, cultural participation at music bars, clubs and festivals doesn’t just facilitate socialising – it also allows us to satisfy our need for music, colour and shape. It’s hardly surprising that a study conducted in England a few years ago showed that going to concerts extended life expectancy. It hasn’t gone unnoticed in our society that since the beginning of the pandemic, over 7,000 cultural events in Zurich alone haven’t taken place and three million guests haven’t been able to benefit from cultural participation. Fear of transmission and the associated isolation has encouraged sociophobias: a significant number of people now have to re-learn how to be around other people, make friends and maintain relationships. And today’s 18-year-olds have probably never even been to a festival or a club.

Striking out from the crisis – like in 1967, when Switzerland’s first ‘love-in’ was organised in Allmend on the outskirts of Zurich, so even before Woodstock!

What could be more fitting now than to declare a second Summer of Love as post-COVID therapy? Striking out from the crisis – like in 1967, when Switzerland’s first ‘love-in’ was organised in Allmend on the outskirts of Zurich, so even before Woodstock! You could say it was a forerunner of the later open-air events. Around 2,000 hippies turned up to the unauthorised happening that was also attended by bands such as Anselmo Trend and the Minstrels. The celebration turned into a peaceful, imaginative protest against fossilised norms including closing times and the ban on concubinage. Today, a love-in would therefore be the perfect way to get together and celebrate a zest for life again. To (re-)learn what it means to be a person, a social being.

Once again, the call for more outdoor night-time freedom in the city of Zurich seems to be falling on deaf ears.

There are already some precursors to a Summer of Love in the canton of Zurich. The Lake, The View, The Valley, Horse Park Festival and others are advertising it: this summer should preferably be celebrated outside in the canton of Zurich. The line-ups announced feature artists ranging from Acid Pauli to Tale of Us and local heroes Animal Trainer and Vanita. But most festivals will take place on the outskirts of the city as day dances, so during the day. But it’s an opportunity for people to lose themselves in time, to not have to look at their watches when the party is coming to an end – that’s one of the most important factors that constitutes the appeal of night-time culture.

Once again, the call for more outdoor night-time freedom in the city of Zurich seems to be falling on deaf ears. The city council has done a great job concerning the pragmatic support of small and medium-sized businesses in the city during the pandemic. They even showed an element of courage when they unbureaucratically allowed an extension for outdoor hospitality areas. But because of the state society is in post-pandemic, now would be the time to take a bold step forward.

The city of Basel has done something along those lines with their ZwischenZeit project: in late summer 2021, they will allow several cultural events to take place in public spaces. The project supports Basel concert and club event organisers, regional artists and the local events industry, while at the same time, the general public benefits from the cultural offering. In the press release, it states that the decision represents the state council making a statement and actively supporting the night-time cultural industry that has been so hard hit by the consequences of the pandemic. With its Draussenstadt approach, Berlin is also showing its best and most innovative side once more: thanks to this initiative, entry to cultural events in the city can be fully subsidised for the second half of 2021. The Foundation for Cultural Education and Cultural Consulting is giving out a million euros using funds from the Senate Department for Culture and Europe. The project also includes a map of spaces in the city centre that are suitable for cultural events.

And what’s happening in Zurich, the cultural capital of Switzerland? There have already been youth permits for outdoor parties for many years. A bit of courage is still required for outdoor hospitality areas. But the big triumph for the cultural catch-up after the pandemic has been sorely lacking up to now. The Street Parade won’t be taking place, and numerous district celebrations and small festivals have been cancelled. The Stadtsommer series of concerts is also shuffling along the same lines without showing any signs of innovation or even cooperation. The city noise police appear to have succeeded in paralysing the government. Anxiety is prevailing caused by the discontent of a small yet influential group of city centre inhabitants. Somewhat paradoxically, you might say, as the loss of night-time cultural events hasn’t only had a psychological impact, there were also more noise complaints last summer than ever. Summer 2021 is the time to take a chance, and not just on outdoor hospitality. Because tolerance of the needs of young people should actually be greater than ever before, especially after this period that’s been so plagued with sacrifice for them. In the city of Zurich too, outdoor spaces are the best option for evening events. Even more so thanks to innovative sonication, which makes it possible to reduce noise disturbance to levels that are lower than if a boombox were vying for the attention of listeners in a park. But the summer still stretches out before us, and the hope that the Zurich authorities will come to realise that there can be no better post-COVID therapy than to declare a second Summer of Love for 2021 finally seems to be dying out.