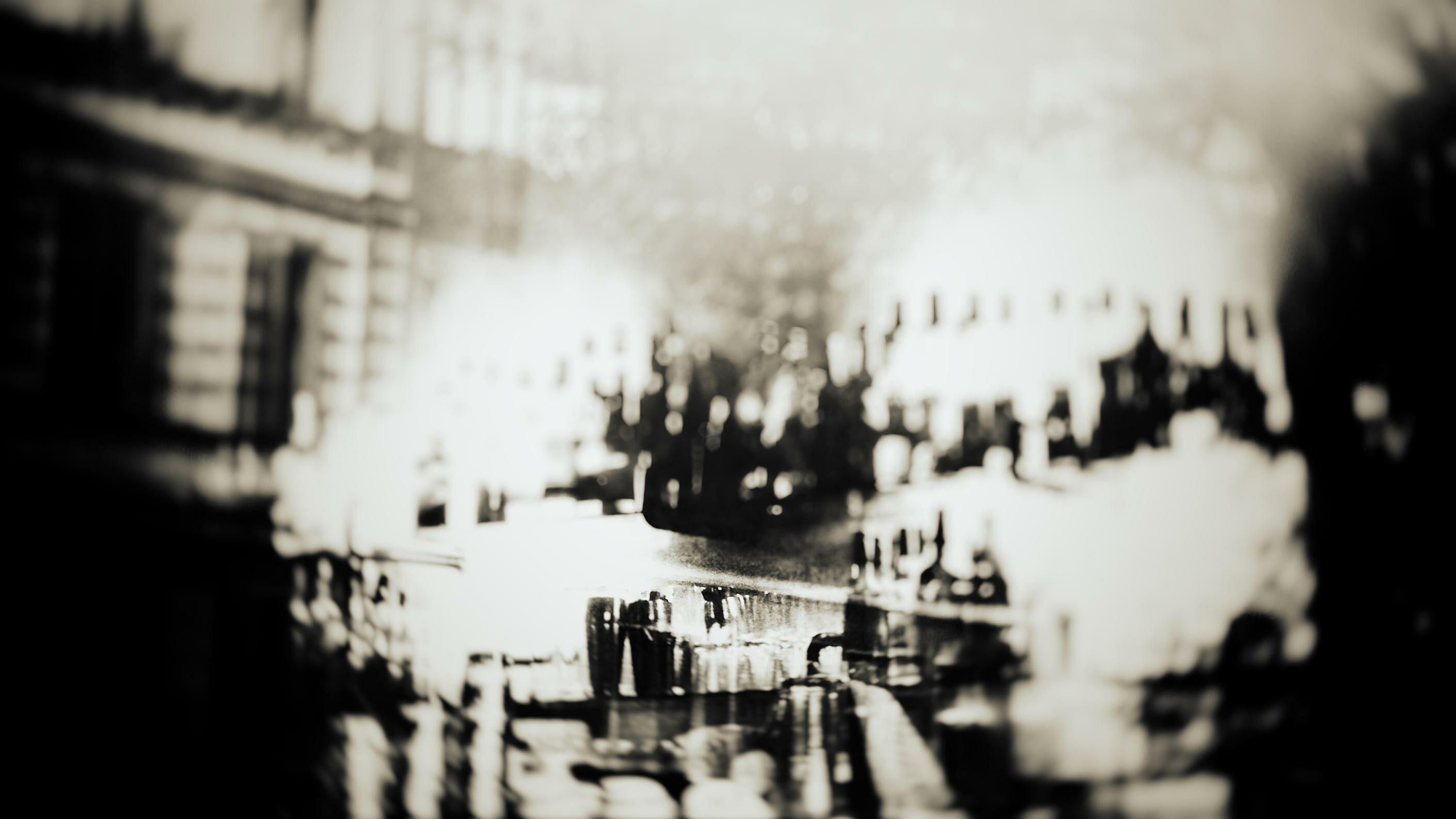 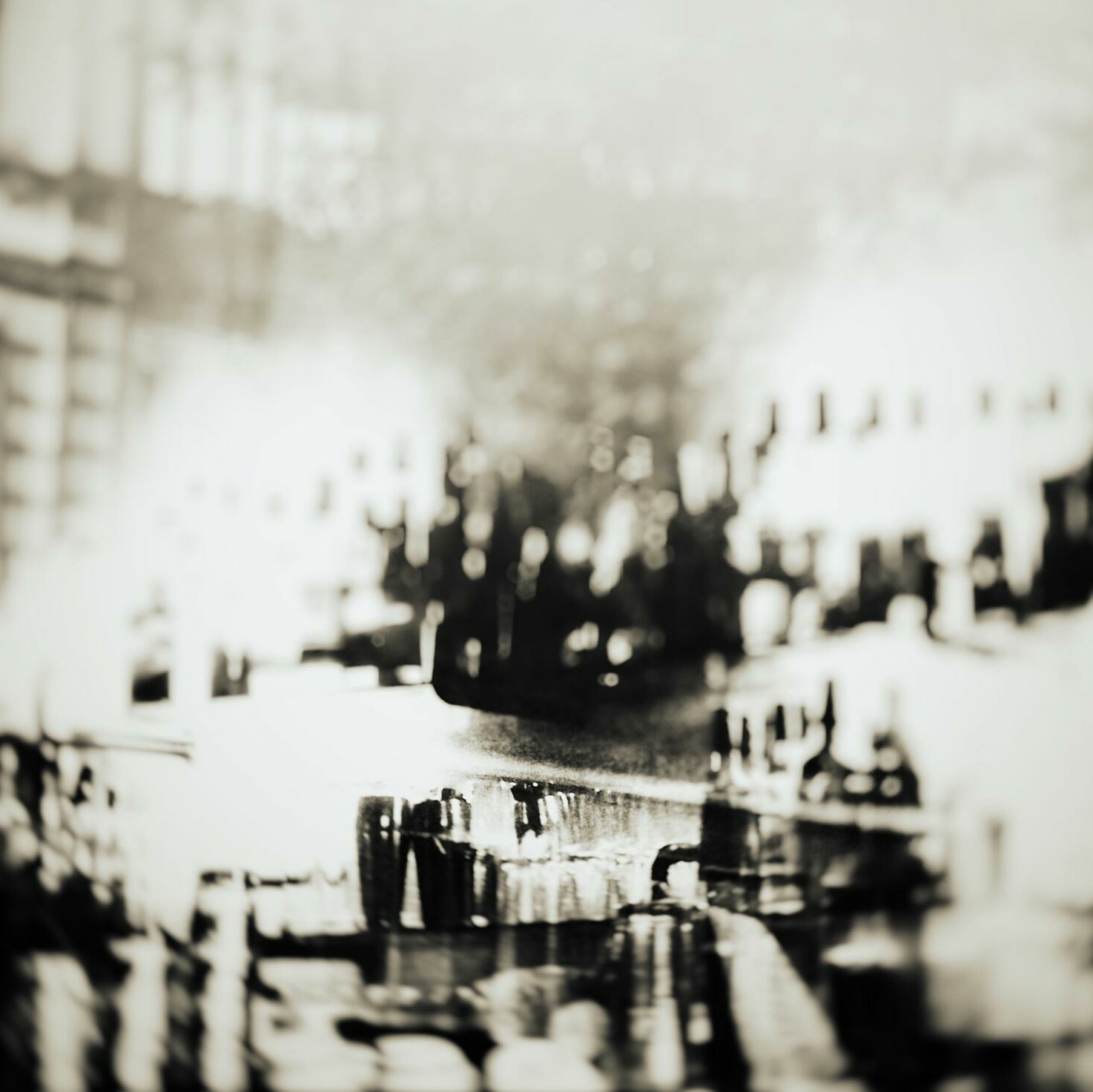 Today, with its 180 bars and clubs, Zurich is one of the nightlife capitals of Europe. But a few hundred years ago the government actually wanted to ban people going out on the town, as our nightlife columnist Alexander Bücheli explains.

Today, Zurich is known as the ‘little big party city’ and every weekend it attracts 100,000 revellers from far and wide. But even in the 16th and 17th centuries people loved to go out on the town, despite the government’s puritanical rules, which at various times included bans on dancing, gambling and excessive drinking. It even imposed a 5 pm curfew, though this later shifted back to 9 pm. But Zurich’s night owls received help from an unexpected source – the otherwise unpopular French troops who were stationed in Zurich in 1798. The soldiers wanted wine, so wine taverns popped up all over the city.

Landlords who tried to impose the official closing time were subjected to threats from their guests.

Puritanism gradually fell out of favour, but the issue of Zurich’s nightlife continued to divide the city’s residents. The authorities received regular complaints about noise. The city’s nightlife was regulated by codes of conduct, and some 20 night watchmen patrolled the city, along with city guards and citizen watchmen. Their main duty was to shout out the time and make their presence known, which gave the city’s residents a greater sense of security. As they made their rounds, the night watchmen reported any suspicious incidents both within and outside the city walls to the head watchman. Anyone who disturbed the peace could be escorted home or to the town hall by the night watchmen. But all too often the watchmen fell short in their duties, roaming the streets with the citizen watchmen and sometimes even disturbing the peace themselves. The council’s many attempts to impose discipline and reform all came to nothing.

Then as now, it was mainly young people who took to the streets of Zurich after dark and their nocturnal activities regularly led to complaints. Young boys and occasionally girls with no money to frequent the pubs would roam the city’s narrow streets until the early hours, shouting, cheering and generally causing a nuisance. They even went around ringing doorbells so that the people of Zurich couldn’t enjoy a good night’s sleep.

A particular problem was the fact that people ignored official closing times. Pubs and guilds were supposed to close at 8 or 9 in the evening, but this proved impossible to enforce. The citizen watchmen felt little inclination to intervene because they also liked to go to the pub when they were off duty. Landlords who tried to impose the official closing time were subjected to threats from their guests. So, despite the efforts of the authorities, Zurich was always a lively place at night, but its transition from illegal to legal nightlife is a long story. 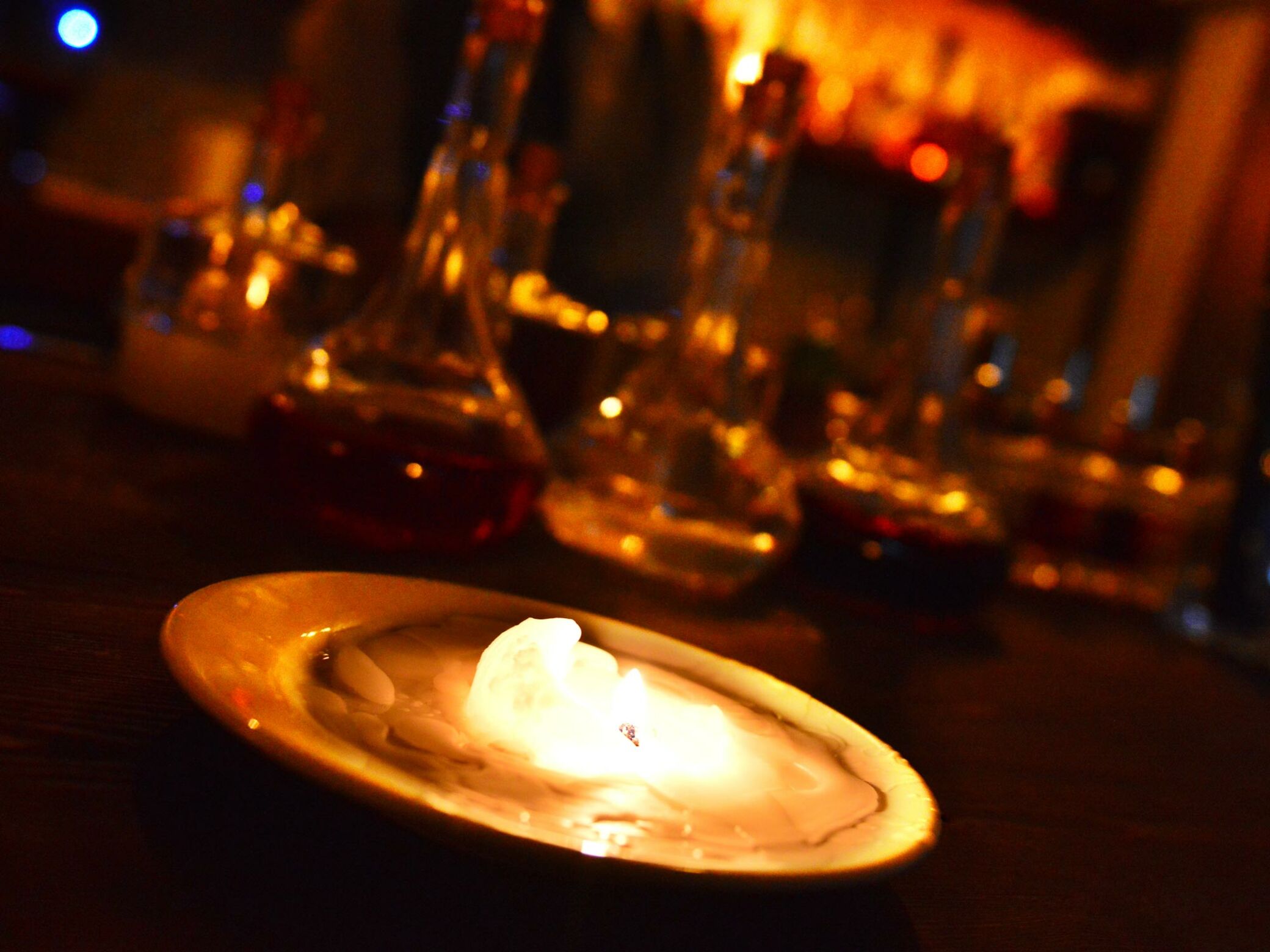 Number of pubs that the city of Zurich had by 1900.

The change began with the advent of street lighting. When the first oil lamps were installed in the late 18th century, followed by gas lamps and then electric lights in the second half of the 20th century, the night began to feel less threatening. More people became wage-earners and were looking for ways to spend their free time outside the family circle, leading to an increased demand for night-time entertainment. After 1880, more and more establishments opened up, and the city’s liberal administration lifted Zurich’s curfew in 1888. That was 56 years before the curfew was lifted in Berlin – 75 years ago this year.

Although Niederdorf was considered a poor neighbourhood around 1900, it became the city’s nightlife hub with numerous existing pubs being joined by new beer halls, variety theatres, cabarets, Viennese cafés, cinemas and brothels. The Franziskaner opened in 1886, the Rheinfelder Bierhalle in 1870 and the Johanniter in 1899. By 1900 the city of Zurich had more than 1,000 pubs. Alcohol and prostitution became major problems and the issue of morality became a hot topic.