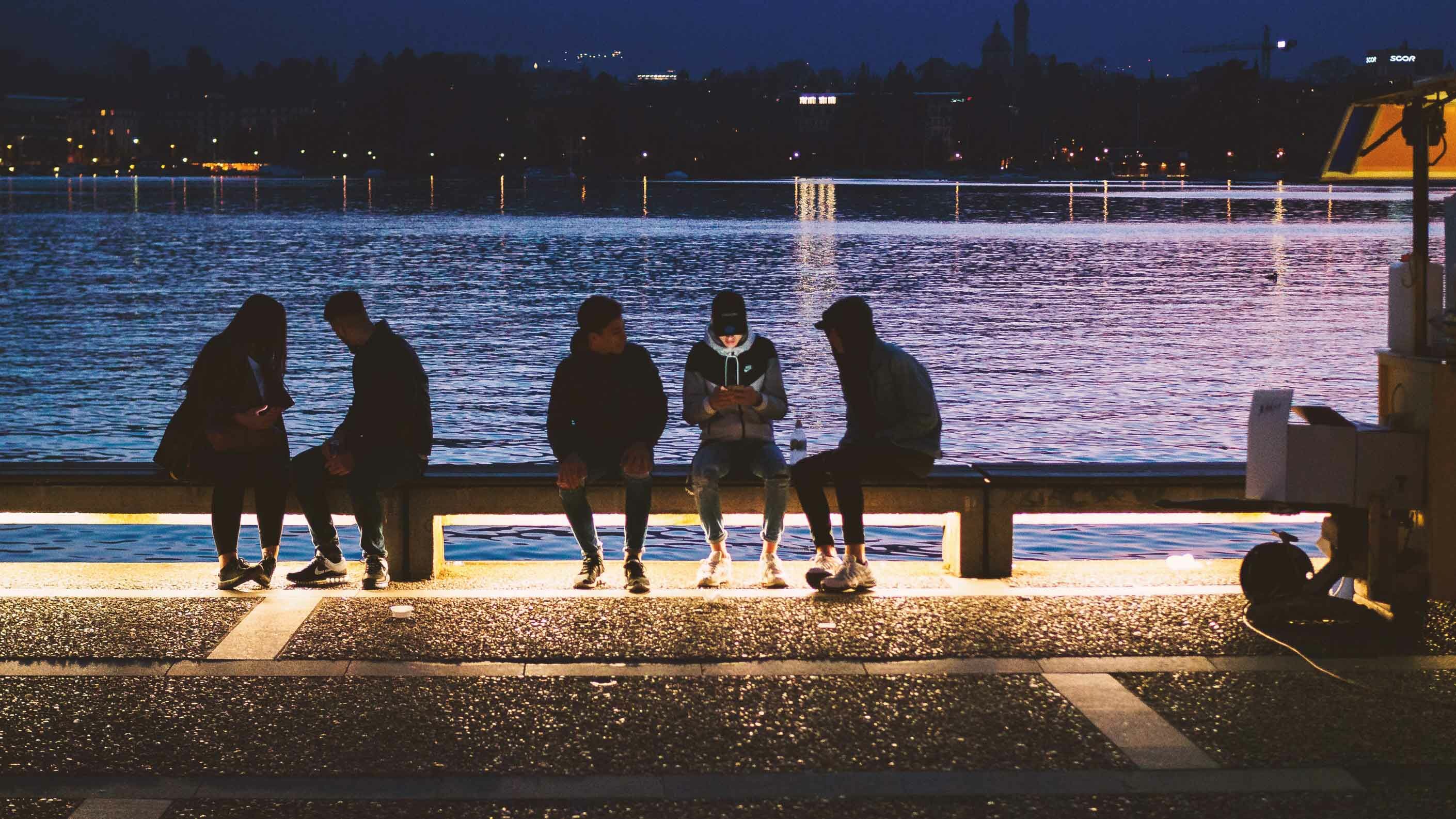 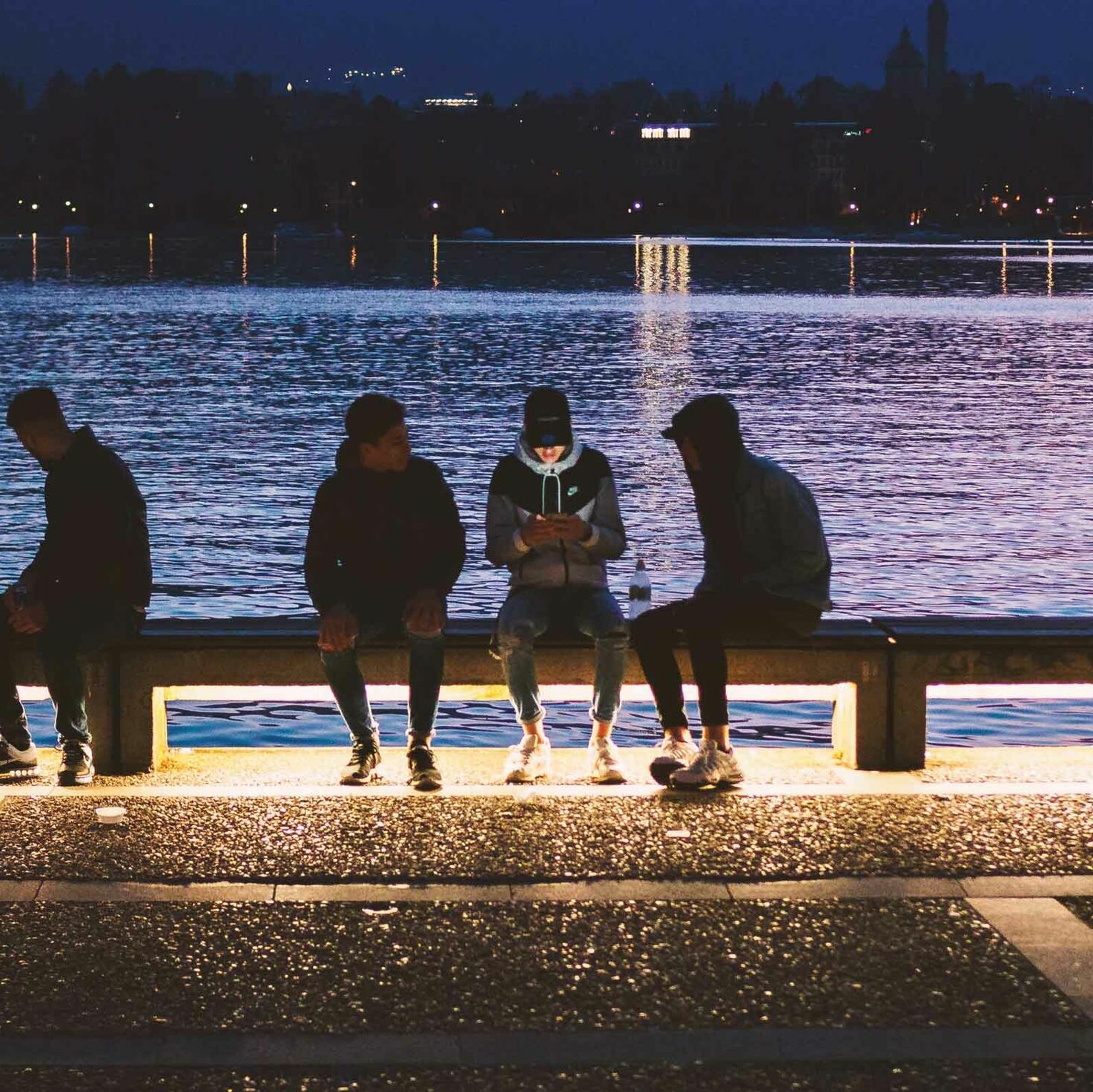 Noise complaints on the rise: what does that mean for the city of Zurich?

Increasing numbers of Zurich residents are making complaints about noise. This is not only due to lockdown; it is a trend that has been emerging for quite some time. But the city centre is not a museum, argues our nightlife columnist Alexander Bücheli. He believes the city needs a rethink – and an overarching noise strategy.

At the beginning of September, the media announced a new annual high in noise complaints in the city of Zurich. By 31st August, the municipal police had received over 6,500 noise complaints – more than 2,000 up on previous years. The explanation frequently given for this record is that, during lockdown, the public had become accustomed to quietness, for instance due to there being less traffic on the roads. In addition, during this unprecedented time, people staying at home more would suddenly find themselves disturbed by a ventilation system they had never even noticed in the past.

And yet public space was also in greater demand this summer. Fear of infection – in keeping with the experts’ advice – quite literally drove people outside, with social contact taking place in fresh air wherever possible. This trend was accentuated by the fact that the night-time public transport network was still not in service and otherwise popular nightspots like bars and clubs were either completely shut or open only to a limited extent due to Covid-19 protective measures. Parties were celebrated outdoors, with non-local guests forced to linger in the city overnight, waiting for the first train.

Even if noise complaints were on the up before the pandemic, in comparison to other cities in Europe, Zurich can still be described as a quiet one. Although 6,500 noise complaints may initially sound like a lot, the figure takes on more perspective when you consider that there are 195,707 private households in the city of Zurich. If each noise complaint represents one household, then a maximum of 3.3 per cent of the city’s households would be affected by noise once a year. This does not take into account whether multiple complaints originated from the same household or whether the noise complaints were even justified. Conversely, there will of course be an unrecorded number of households that are disturbed by noise but do not call the police as a result.

In all honesty, in most districts of the city, the evening’s silence is usually only interrupted by church bells. But this should not detract from the fact that, especially in the city centre, there are streets and squares where night-time noise pollution in particular is too high for residents. Unsurprisingly then, there is growing resistance to noise in the city centre. The ‘Innenstadt als Wohnquartier’ (‘City Centre as a Residential Area’) advocacy group – a merger of the Zurich 1 right of the Limmat, Selnau-City and Aussersihl-Hard district associations as well as various local interest groups – has, for example, already successfully appealed against the ‘Mediterranean Nights for Zurich’ pilot project.

The city of Zurich’s Department of Security has now also responded to the growing number of noise complaints. At popular evening meeting points, around 20 billboards advise partygoers to show consideration for those who live nearby. Such awareness campaigns are undoubtedly an important tool, but it would be naïve to assume that billboards will lead to behavioural changes. The city of Zurich, as part of its ‘Nightlife’ legislative priority (2016 to 2018), has also recognised that to prevent one need being given higher weighting than another, the issue of noise needs to be addressed at different levels. This involves a certain degree of acceptance that noise will be present in a city at night too. The focus is therefore not primarily on tackling sources of noise, but on minimising noise pollution for the residential population.

The issue needs to be addressed at different levels.

The city of Zurich still seems to be having some trouble accepting night-time noise. There is no other way of explaining why it does not, for instance, investigate how public spaces can be designed to absorb sounds. This would solve many problems. A pilot study carried out by Swiss noise control and acoustics company Rocket Science at Piazza Cella on Langstrasse demonstrated how great the potential of sound-absorbing measures in the public sphere can really be. Insulating façade elements, canopies or noise-protection benches could prevent noise from developing in the first place. This is because the study showed that residents do not perceive noise directly from its source, but predominantly from its echo.

It is not too late, as the issue of noise will continue to keep Zurich busy for some time yet. In order for the city to remain attractive to its diverse stakeholders, in addition to a cross-departmental strategy that stops focusing purely on the causes of noise and also looks into urban planning, there is a need for informed discussion on how much noise is actually reasonable for residents. After all, even if city centres have tended to get quieter in recent years, a certain level of noise will always be part and parcel of a lively city.