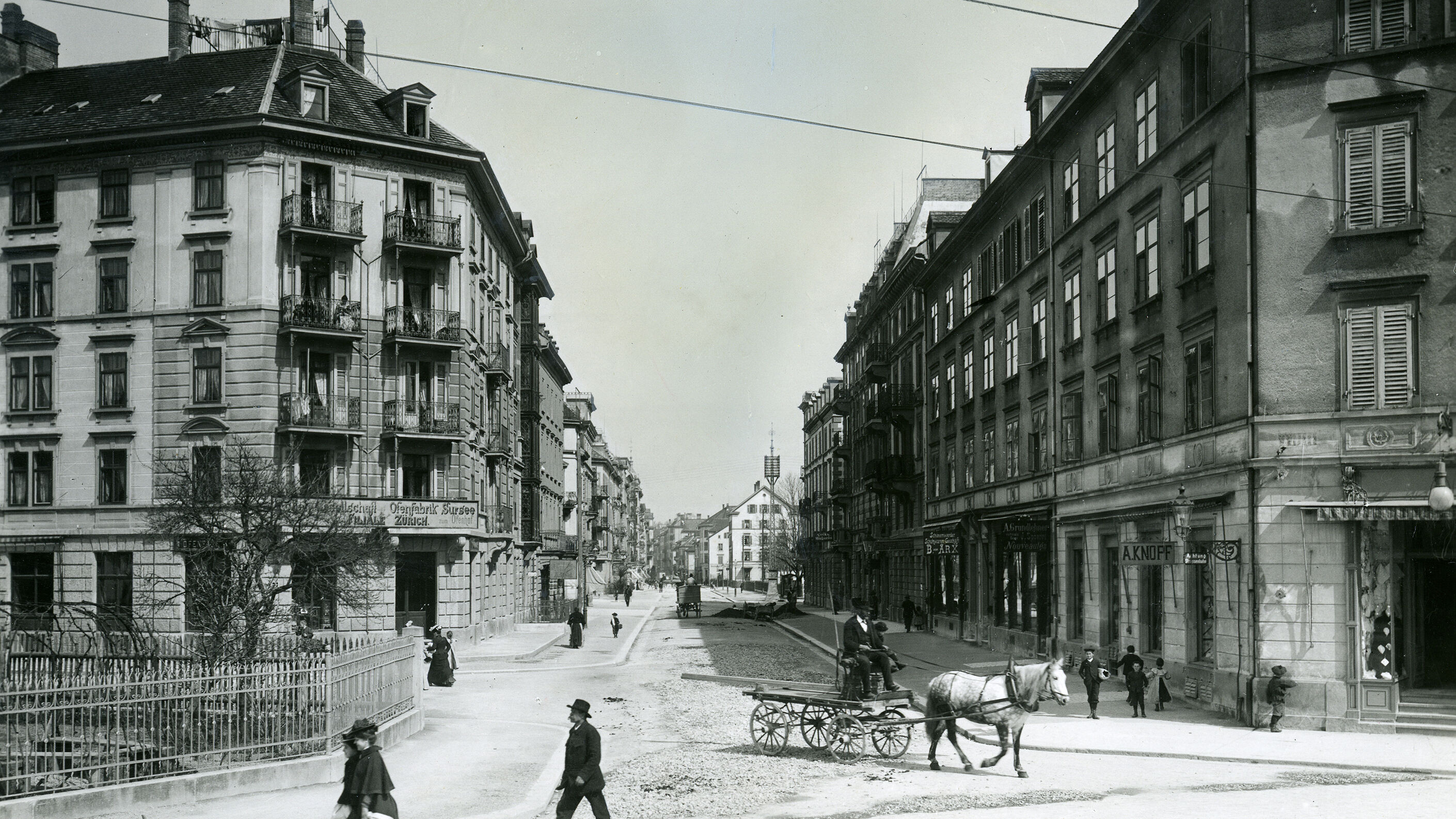 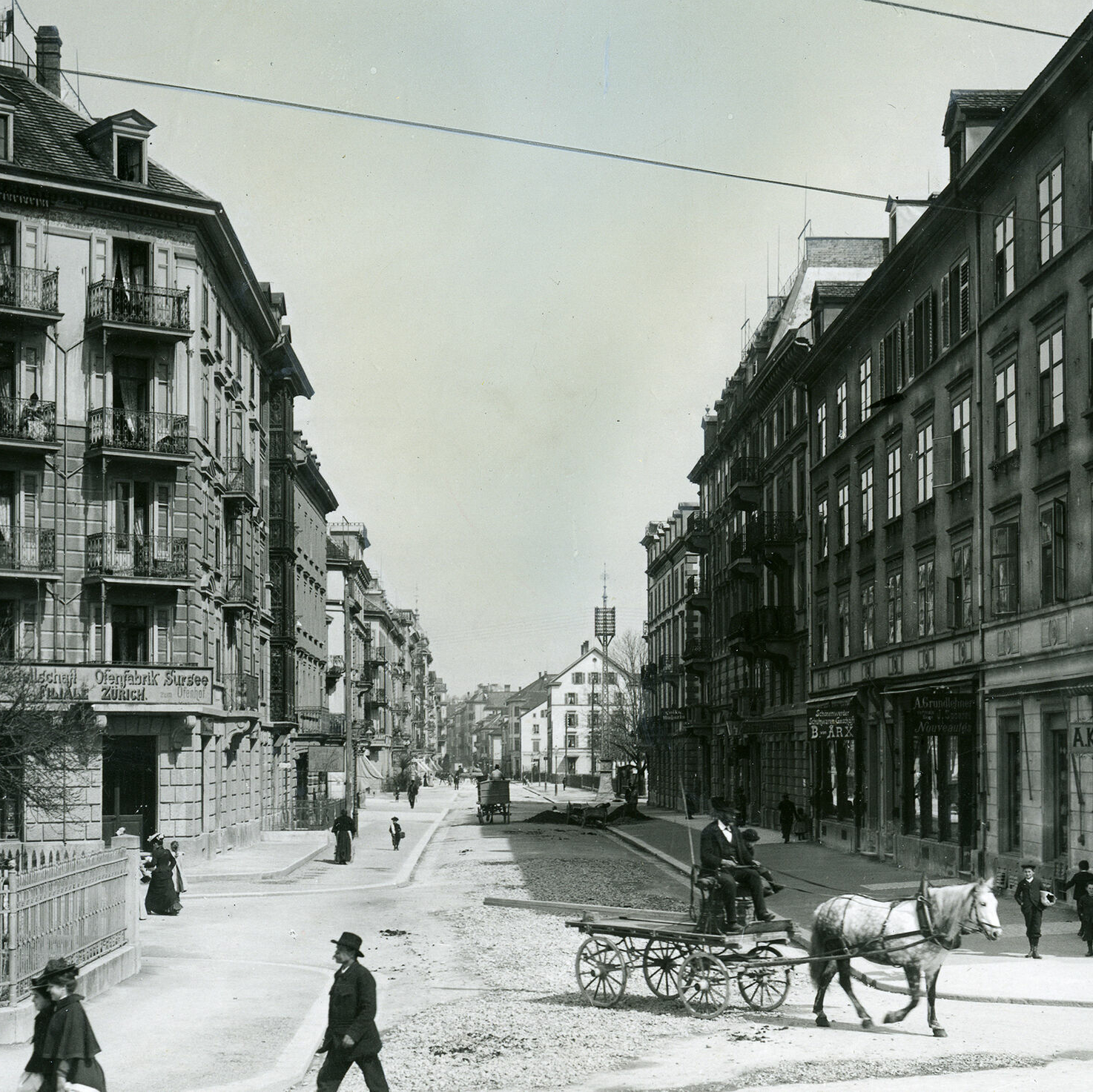 Over the years, the area around Langstrasse has had many nicknames, reflecting its history as the home of migrants, prostitutes and drug dealers. Our nightlife columnist Alexander Bücheli looks back at its history – and wonders what the future holds.

Langstrasse is located in the district of Aussersihl. As the name suggests, it is on the far side of the Sihl River, and in fact it used to be outside Zurich’s city walls. In the early 19th century, boys from the two communities would fight each other on the ‘Brügelmändig’ bridge over the Sihl – a sign of the hostility that existed between the two communities.

The first major event to be held around Langstrasse was the Swiss Federal Shooting Festival.

Formerly part of Wiedikon, Aussersihl became an independent municipality on 27 March 1787. It was cut in two when the Swiss Northern Railway opened in 1847, and these two parts went on to become districts 4 and 5. They were connected by Langstrasse, which quickly became their main artery. The first major event to be held around Langstrasse was the Swiss Federal Shooting Festival in 1872. The shooting range was located near today’s Kanzleischulhaus and a festival hut with space for more than 5,000 visitors was erected on Helvetiaplatz. The construction of the barracks and arsenals also began around this time.

The expansion of the railway and lots of construction activity gave the neighbourhood a whole new dynamic. Aussersihl quickly became a magnet for migrants and new arrivals in Zurich. In 1882 Aussersihl was bigger than the city of Zurich with a population of 30,000. Its inhabitants included large numbers of Italian construction workers. This huge influx of mostly young, single men, along with the army recruits in the nearby barracks, led to the emergence of the area’s many night spots. They included bars like the Exer, which opened in 1886 and still exists today, and several dance halls.

A large auditorium with space for 1,600 people was built in the Volkshaus in 1928. Interestingly, it was the first ‘People’s House’ in Switzerland to be totally alcohol-free – a reaction to the alcohol abuse that was so prevalent at the time. The ban on alcohol in the auditorium was only lifted in 1979.

The Volkshaus was totally alcohol-free.

There are a number of reasons why this working-class neighbourhood became a red-light district in the 1970s. As more and more people left their villages and moved to the city, it was easier and more profitable to rent out small apartments to prostitutes rather than use them as housing. This development was also influenced by the licensing laws at that time. Opening hours were very restricted but, unlike normal bars, strip joints were allowed to stay open until 2 am on weekdays. Apart from being a red-light district, Langstrasse also became a hub for drug dealers and users, fuelled by the eviction policy that was in place at the time. The police hounded drug addicts from one neighbourhood to the next in the hope this would prevent the development of an open drugs scene. In their wildest dreams nobody could have imagined that one day drug consumption rooms would be provided to help users tackle their addiction.

This was a difficult time for the neighbourhood, but Langstrasse still remained a popular nightlife destination. Not just in the last few traditional bars, but also illegally in the bunker under the Kanzleiareal in the 1970s, and in the many cellar bars that opened up along Langstrasse during the Nineties. In some cases, like the Atelier Goldfinger, they operated just a stone’s throw away from the local police station. 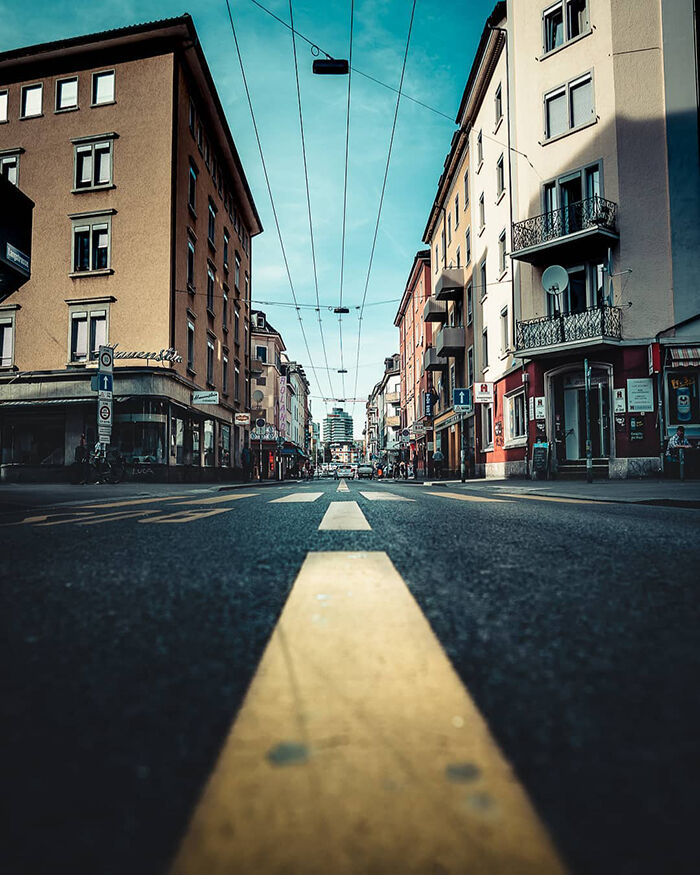 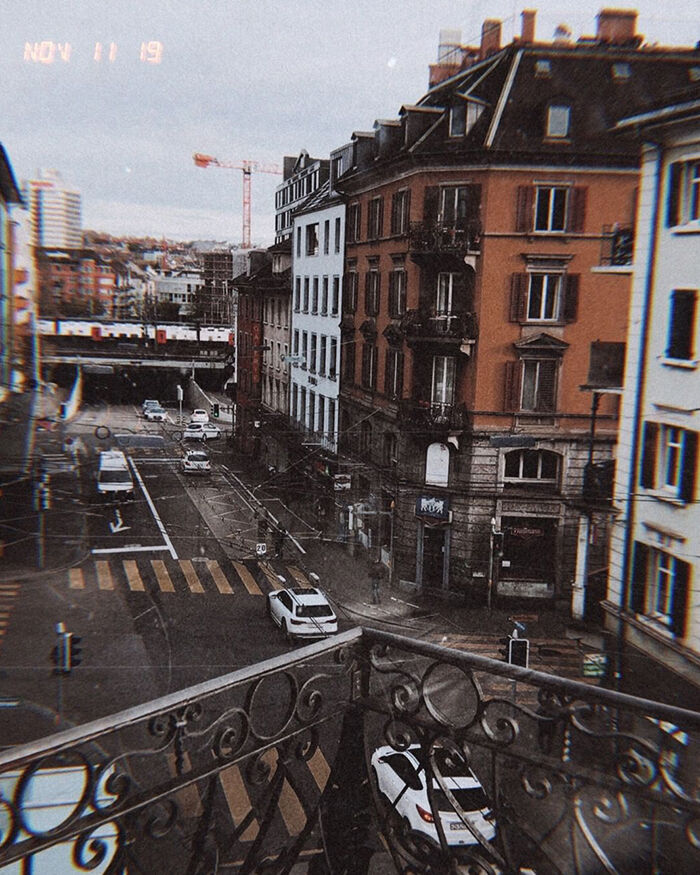 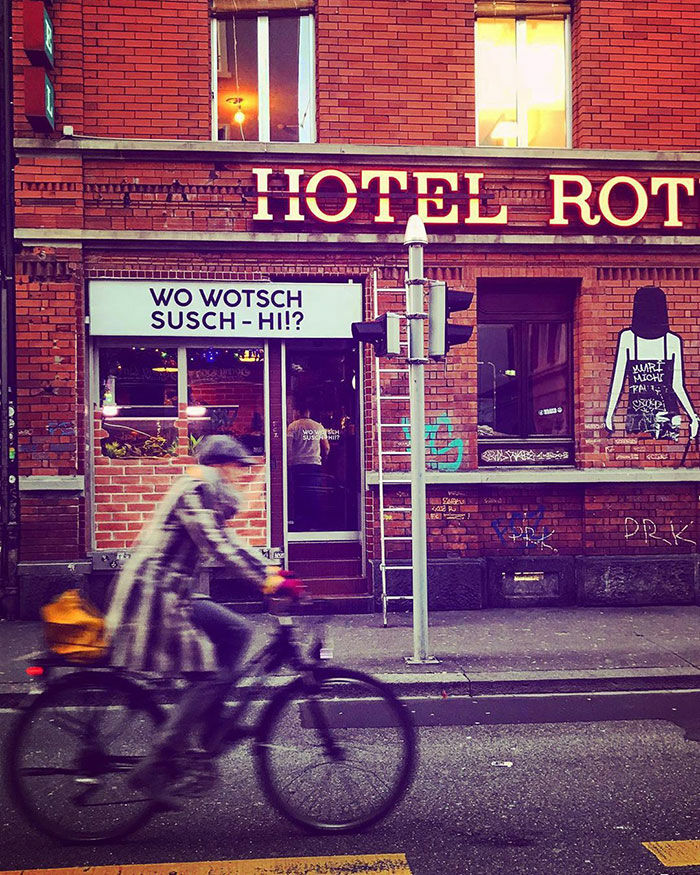 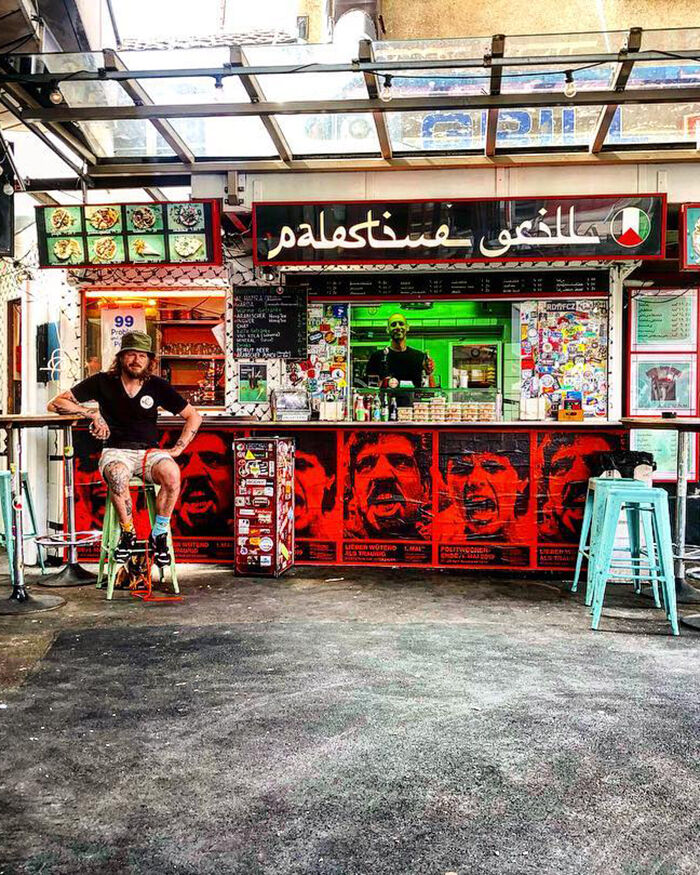 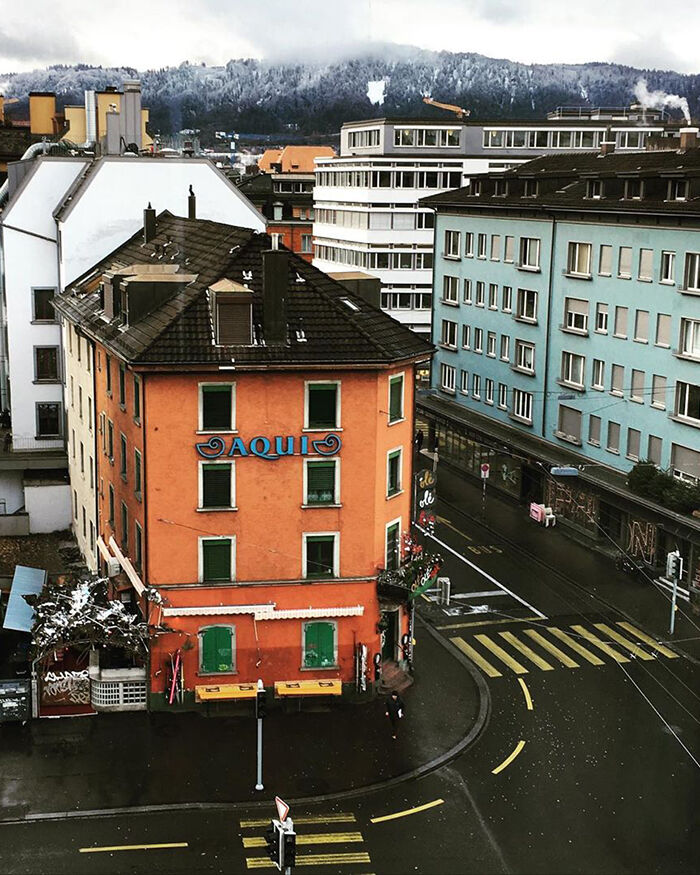 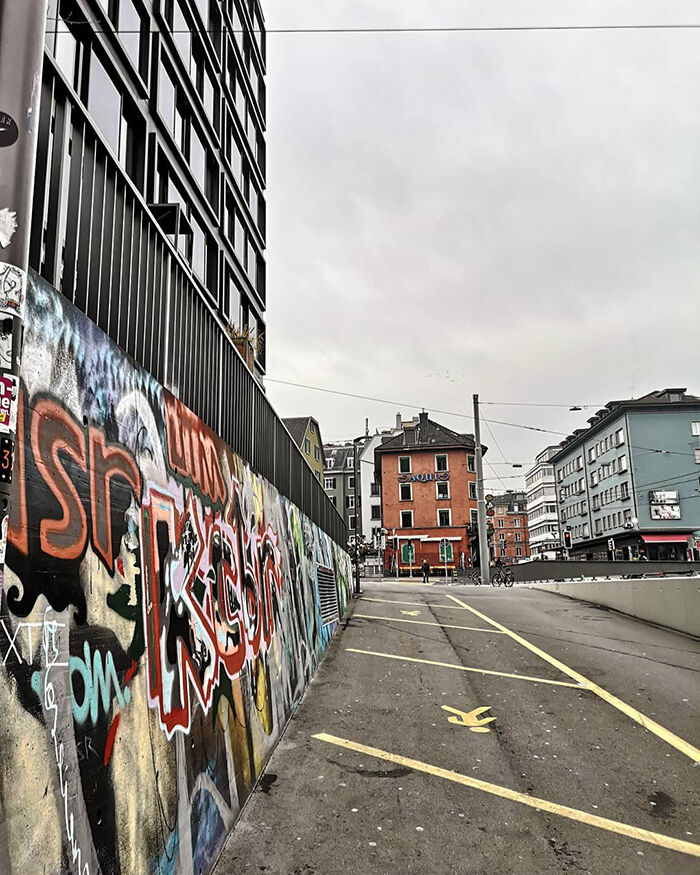 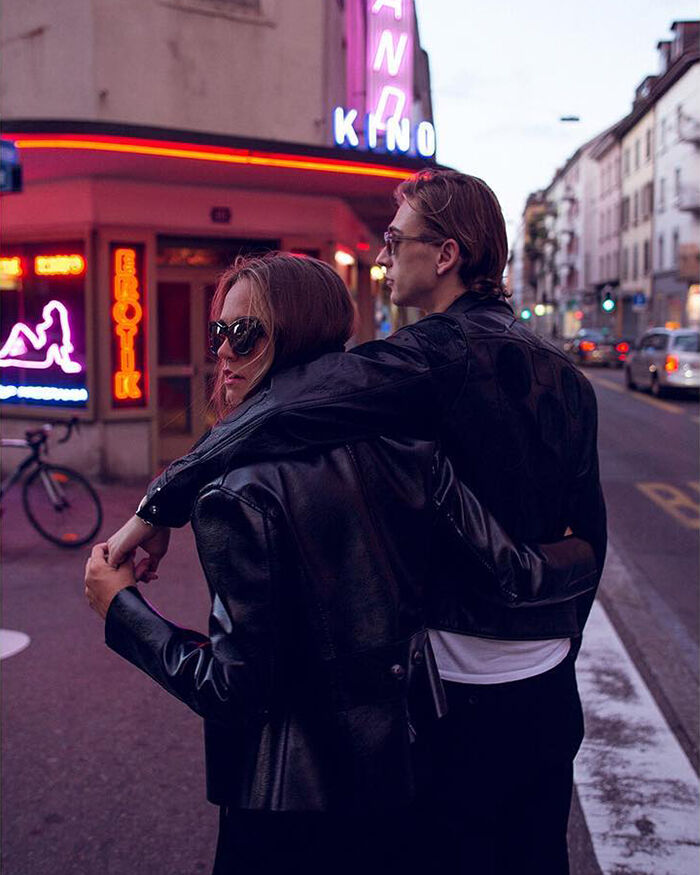 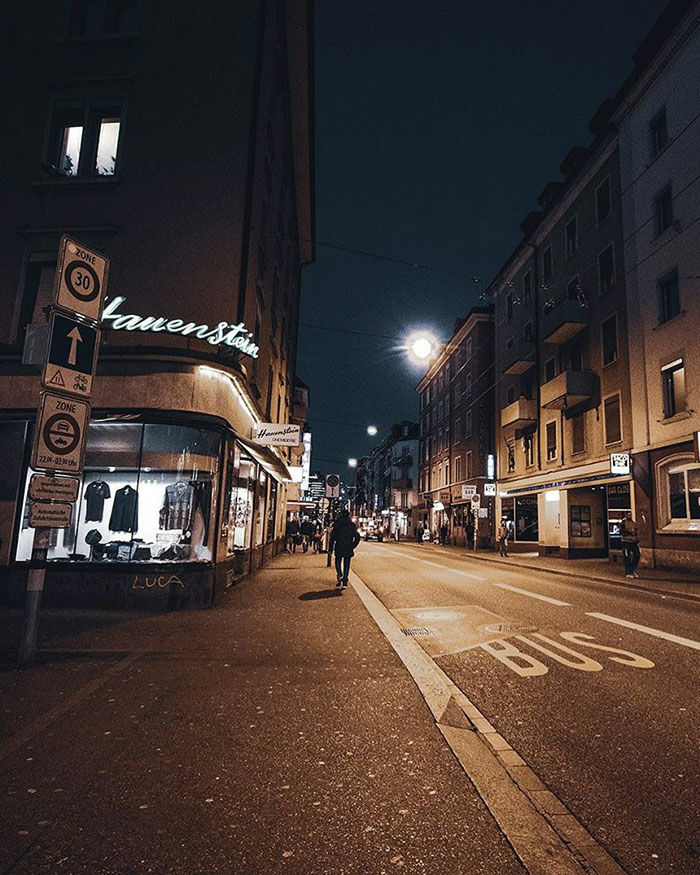 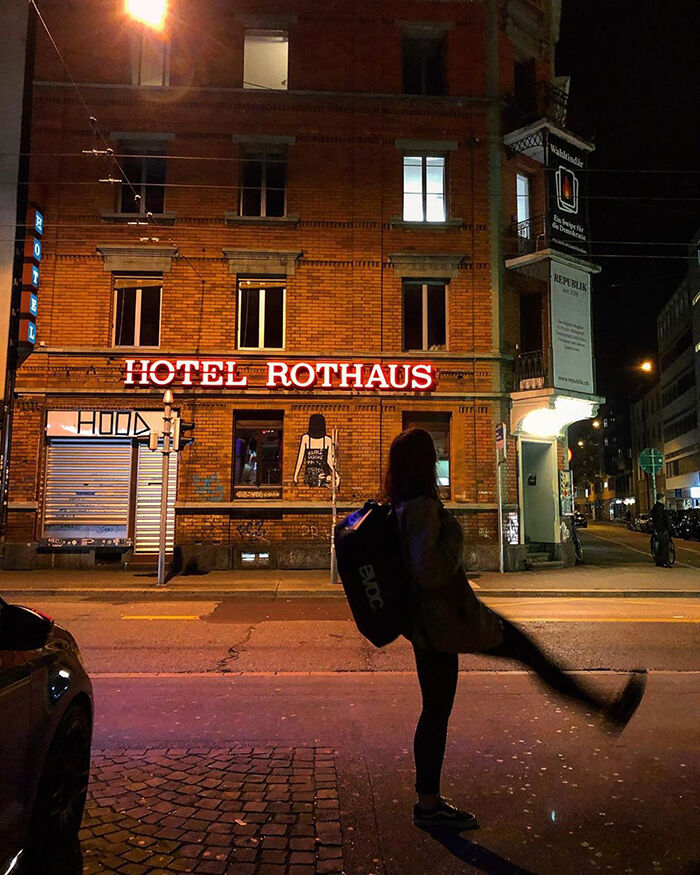 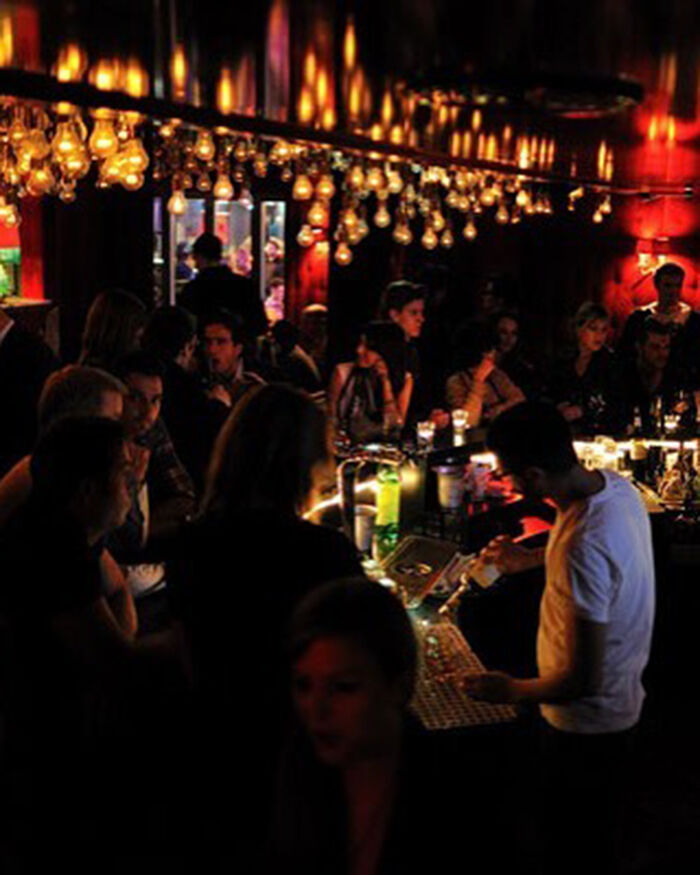 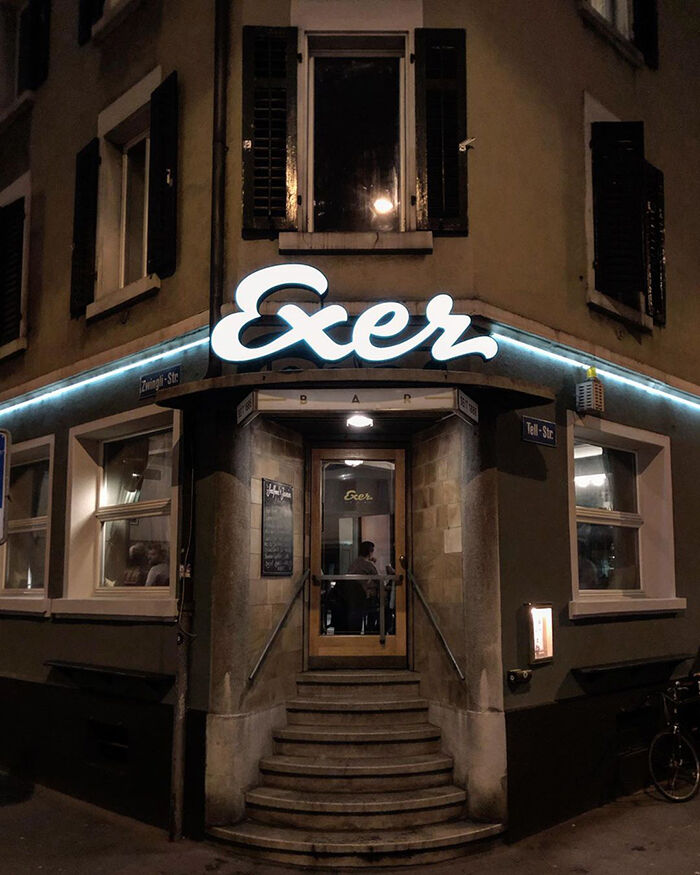 The foundations for Langstrasse as we know it today were laid by the relaxation of the licensing laws in 1998, changes to the ‘sex business’ and, above all, the Langstrasse Plus project launched in 2001. The aim of this project was to permanently improve the quality of life in this neighbourhood. The local authorities bought up properties used for prostitution and deliberately set out to attract bars, restaurants and boutiques to the area. The D33 club was one of the pioneers at this time but was soon replaced by the Club Zukunft. Calling itself the ‘Home of Good Music’, the latter has been attracting music lovers from all over Switzerland for the last 13 years. Then there is Longstreet, which has been transformed from a strip club into a hip bar. Between the underpass and Helvetiaplatz, Langstrasse is now dominated by restaurants, bars and 24-hour shops. The side streets are home to small, local boutiques that attract an urban clientele.

Will bars and clubs have to close?

But what will Langstrasse look like in the future? From a workers’ district to the place to be, how will its nightlife scene continue to develop? Will the retail crisis lead to the hospitality sector becoming even more important for keeping the neighbourhood alive? Will bars and clubs have to close because of complaints from residents, or will they host more Mediterranean nights where their terraces stay open into the small hours? One thing we know for sure, Langstrasse will continue to be in a state of flux and we assume – and hope – that its nightlife will remain true to the street’s character.

Come along to the 8th Open Bar and Club Day to find out more about Langstrasse and its nightlife and hear stories from local insiders. On this Saturday only, all the clubs and bars on Langstrasse will be open in the afternoon. Along with the usual club tours and tasting sessions, this year’s programme includes a sound tour and an insider tour. There will also be a panel discussion about the Mediterranean Nights for Zurich pilot scheme.