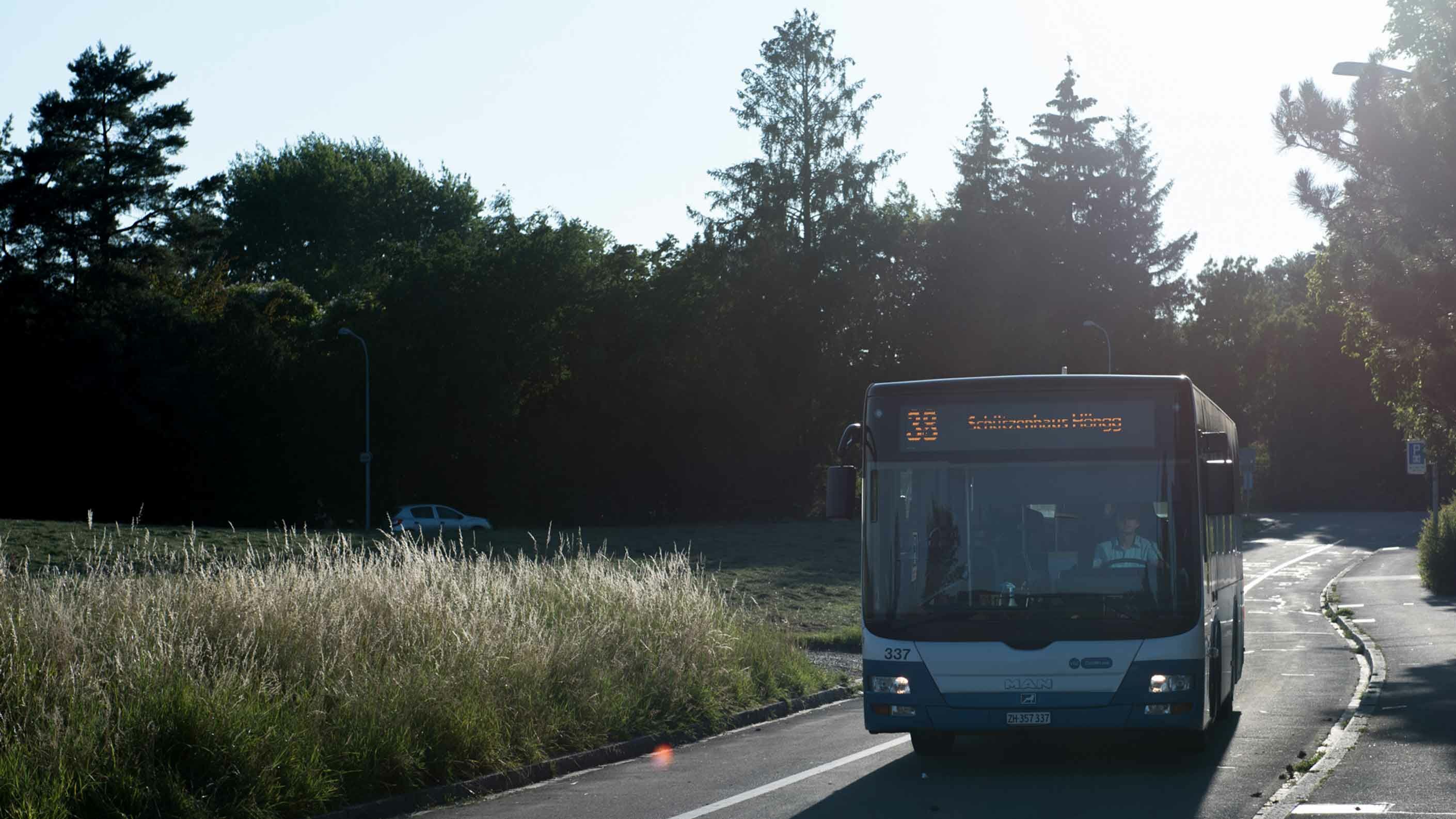 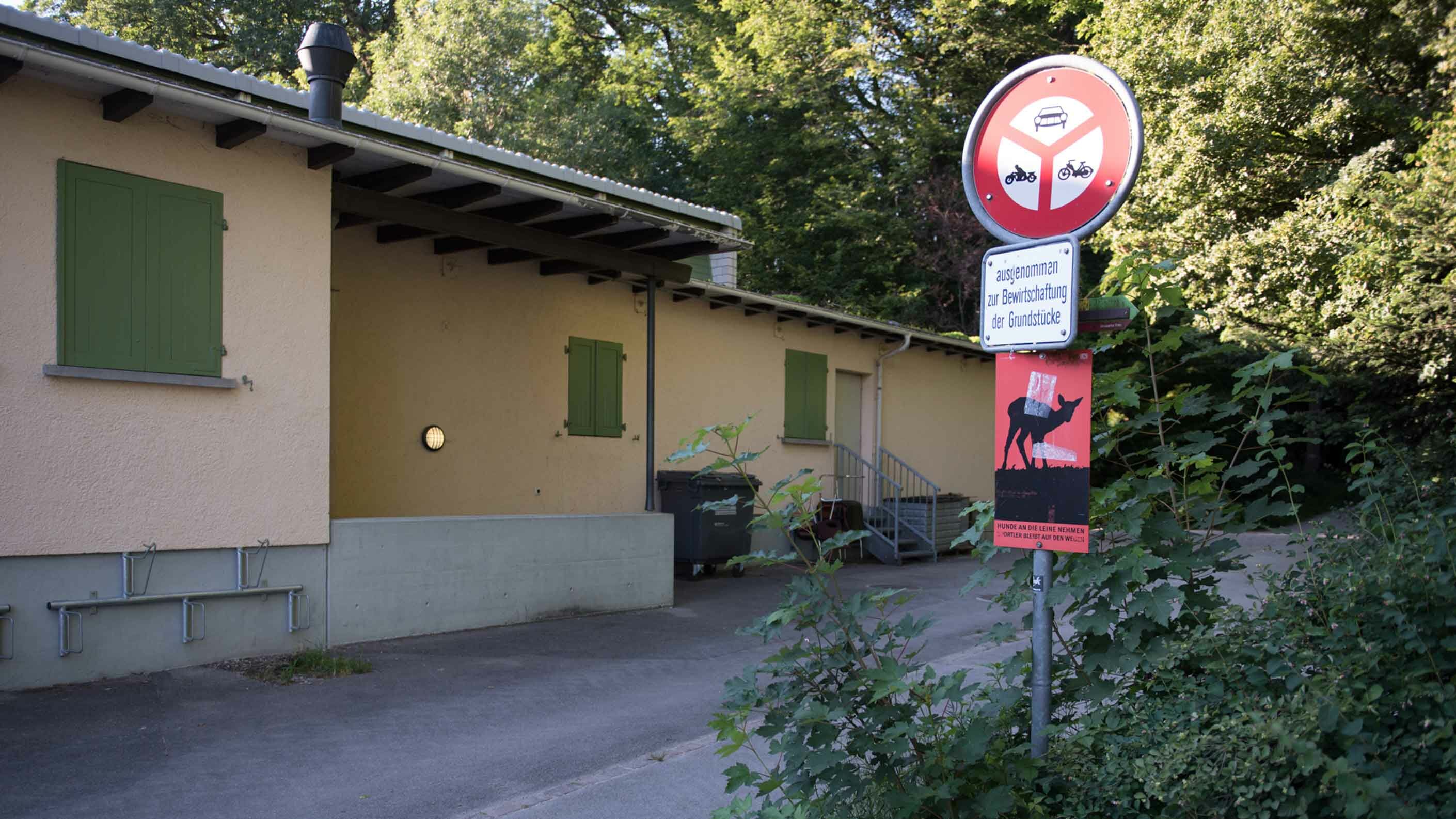 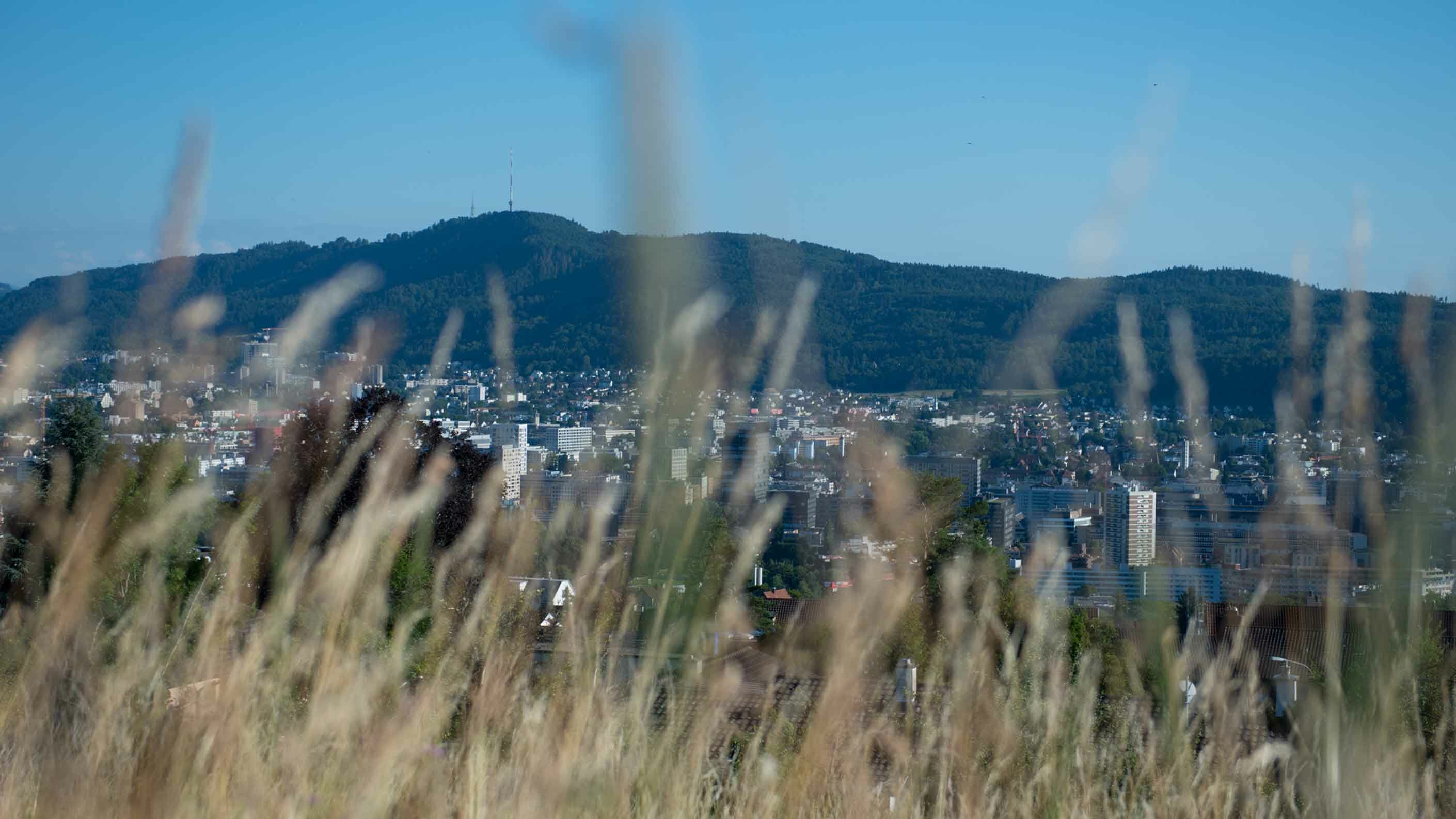 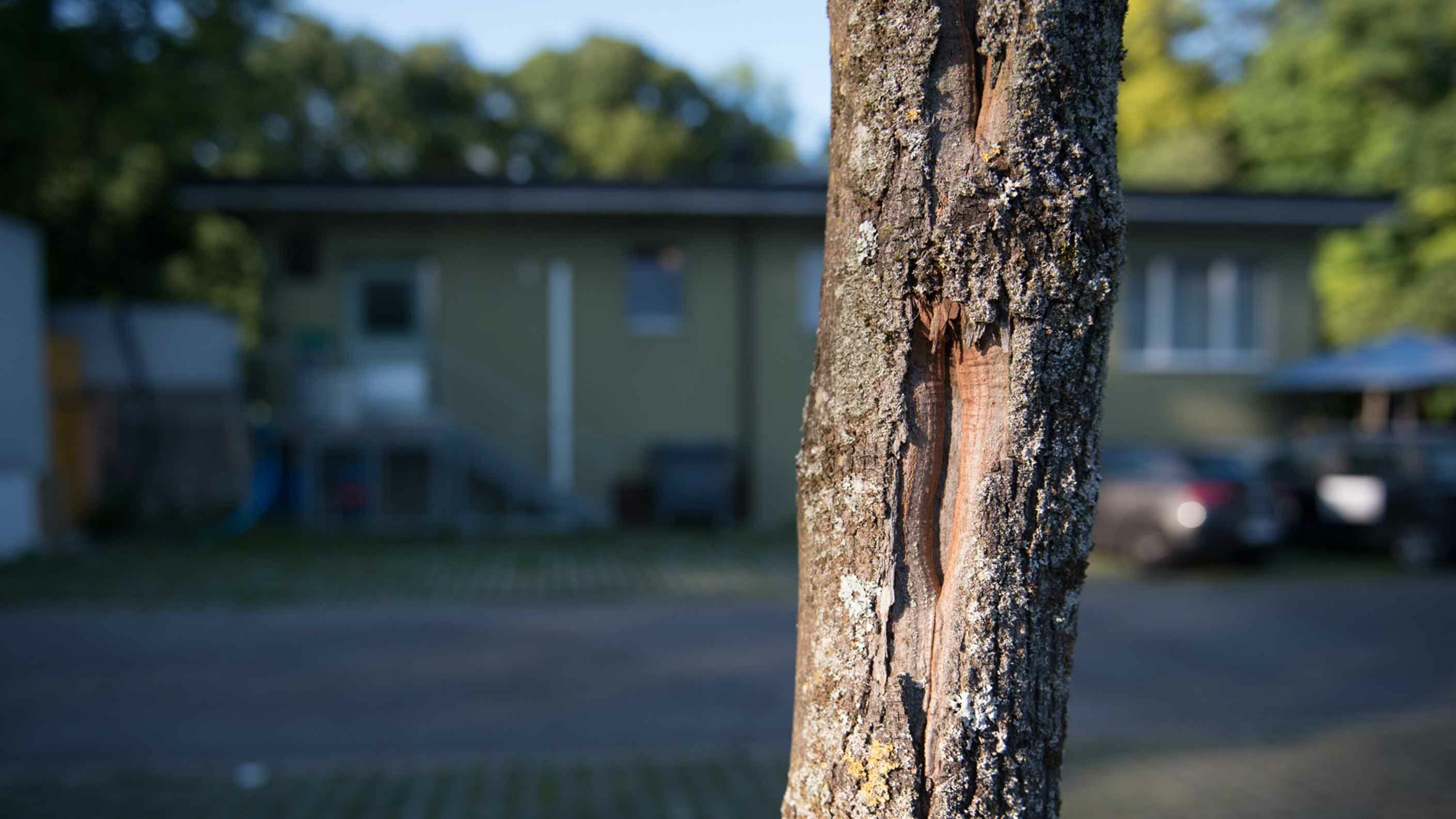 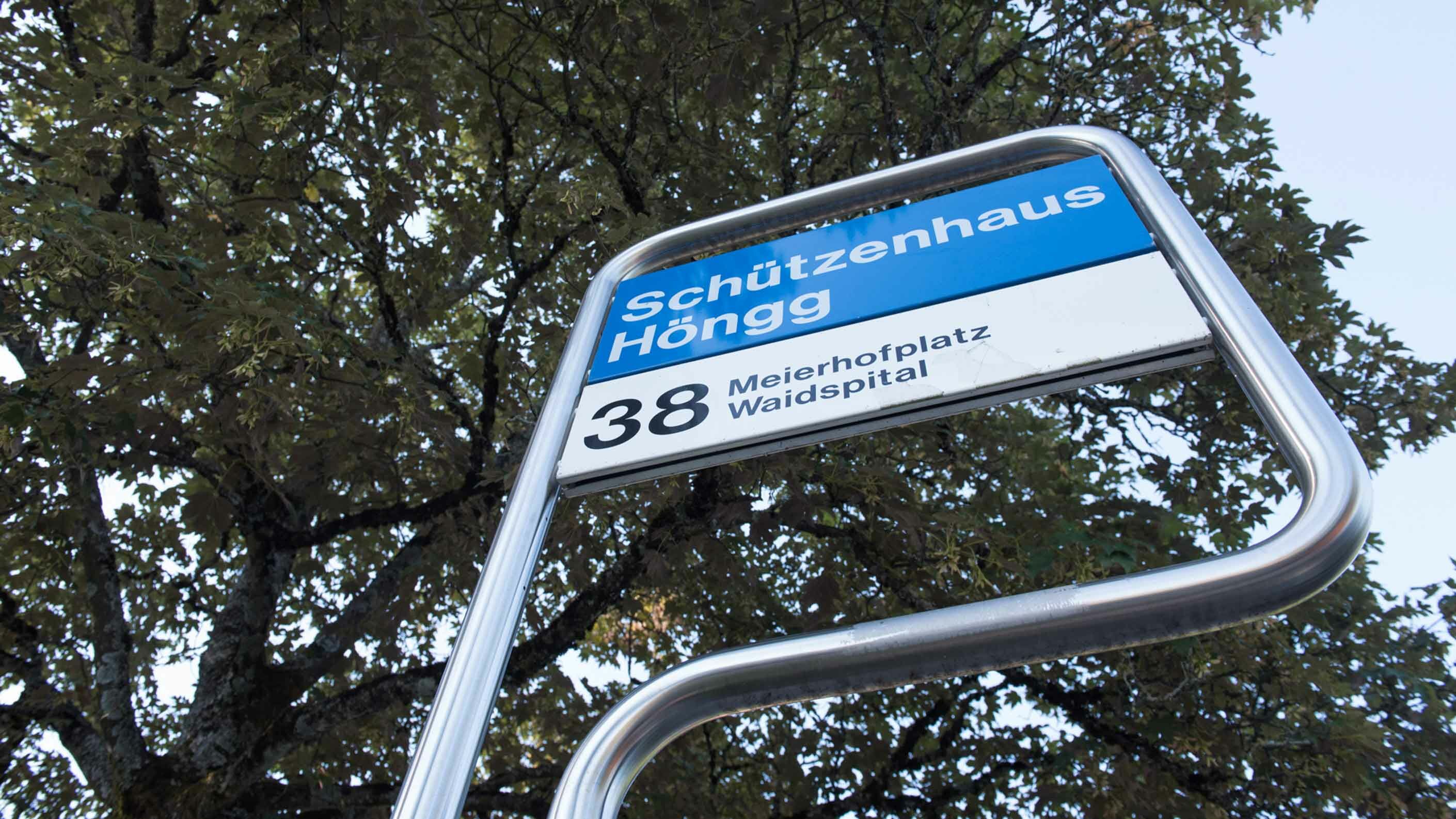 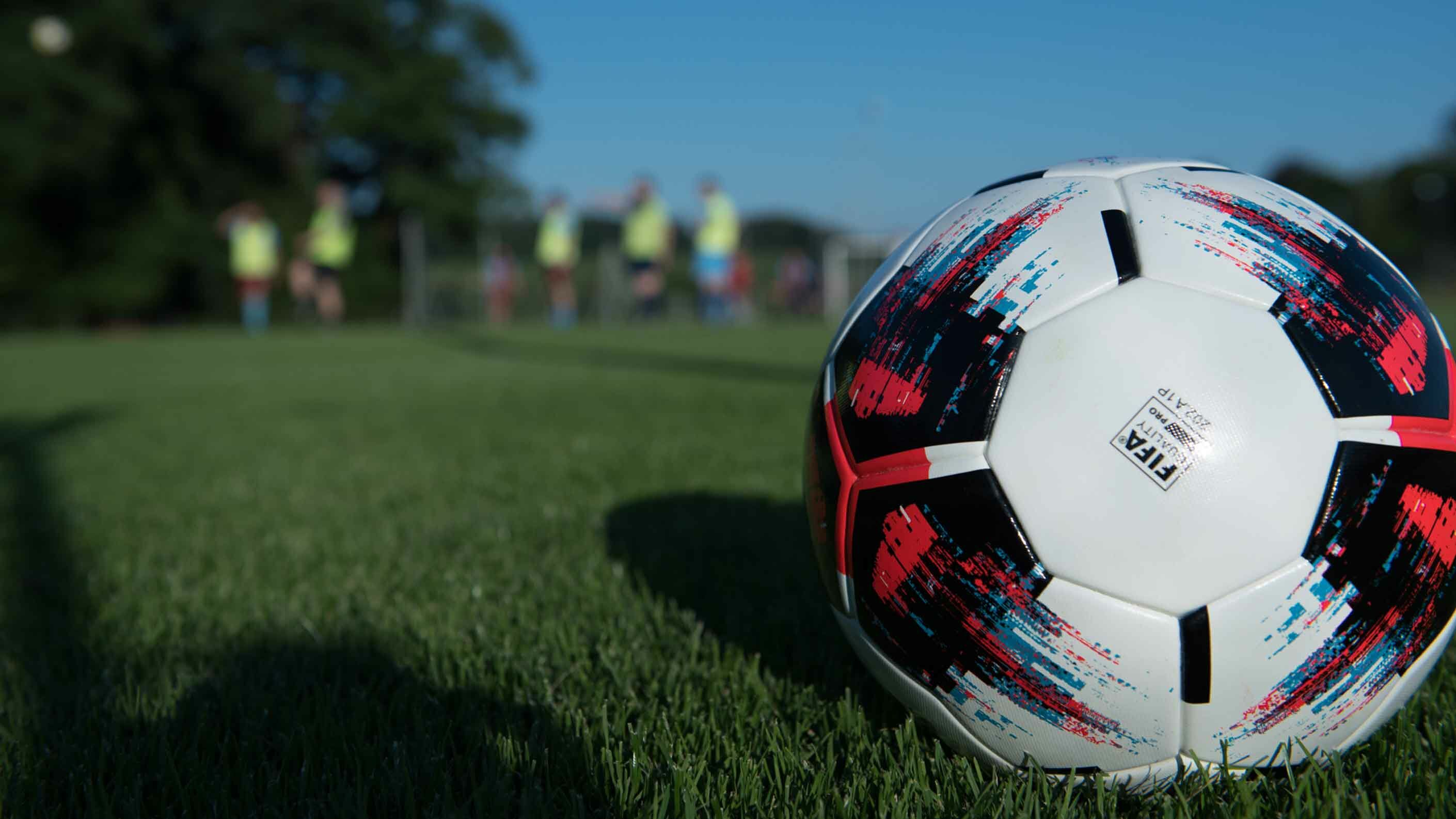 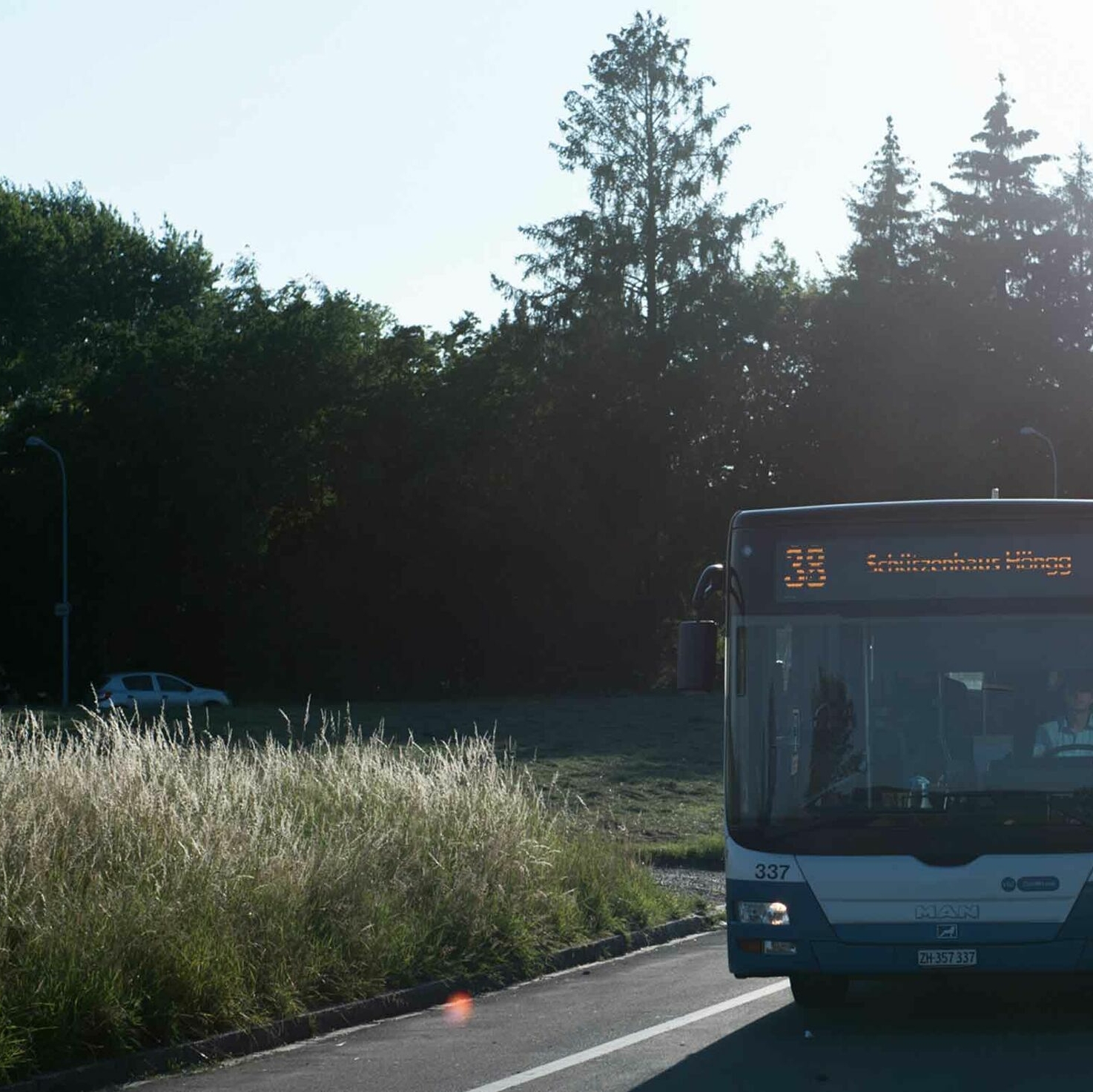 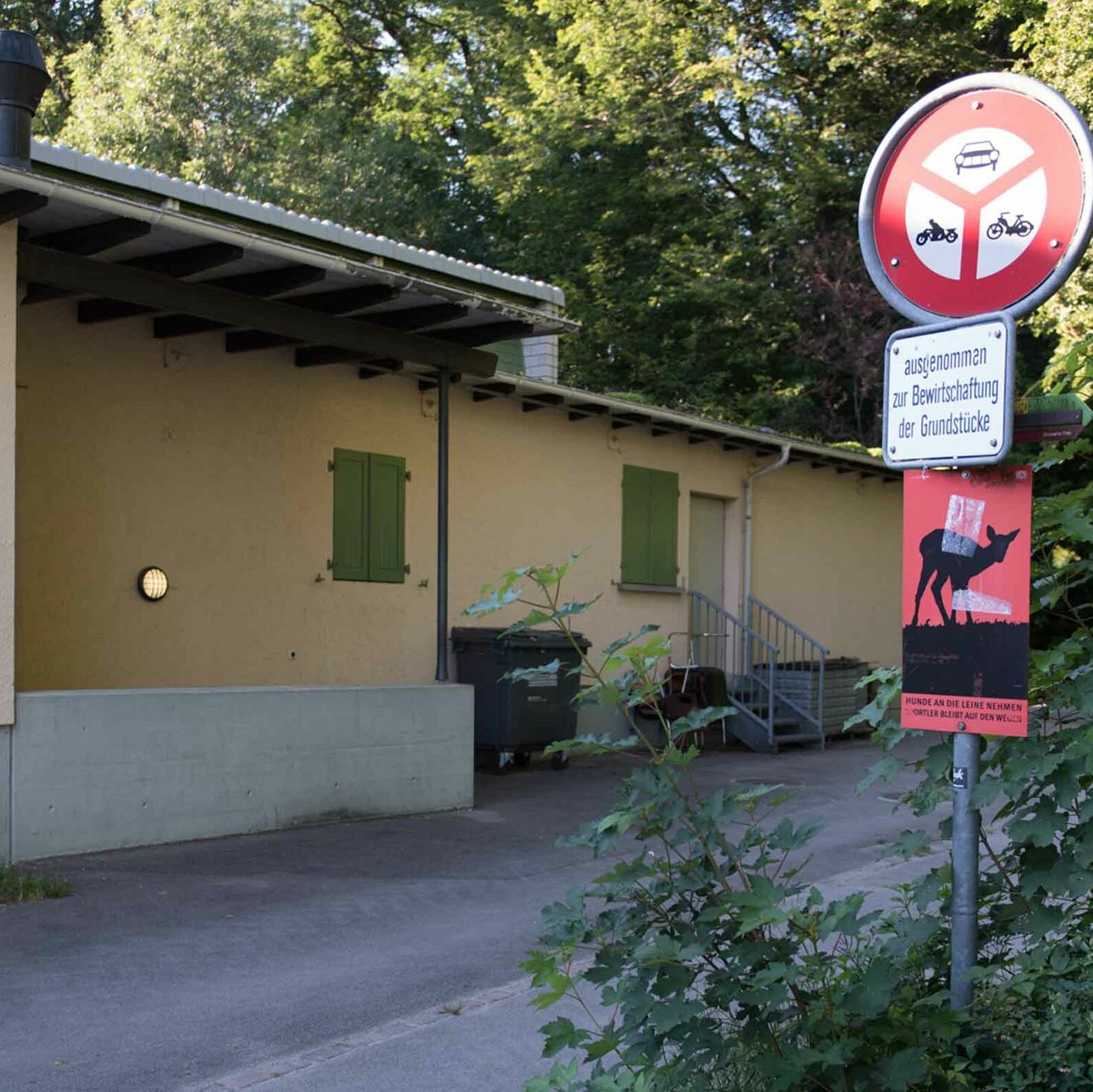 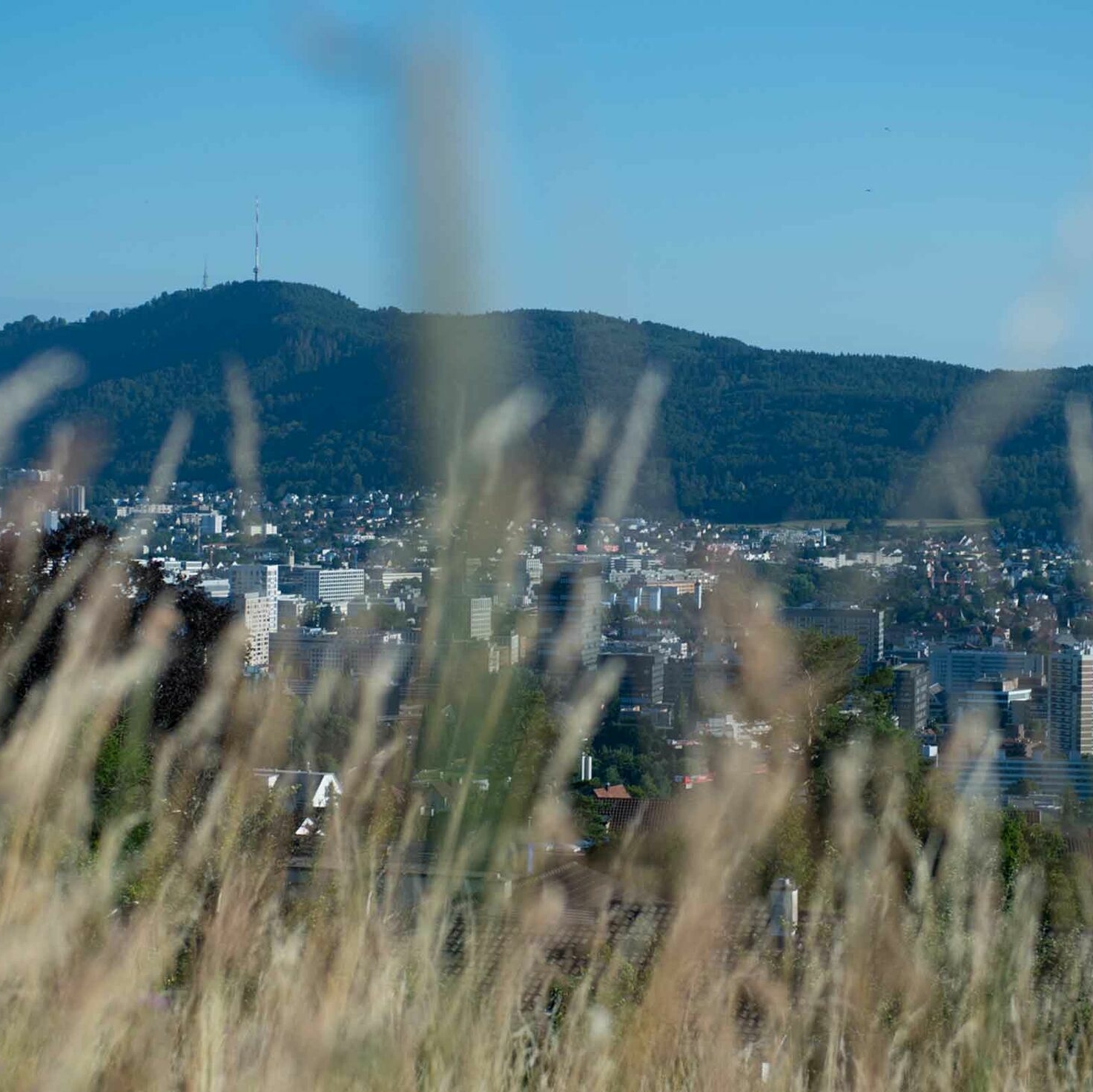 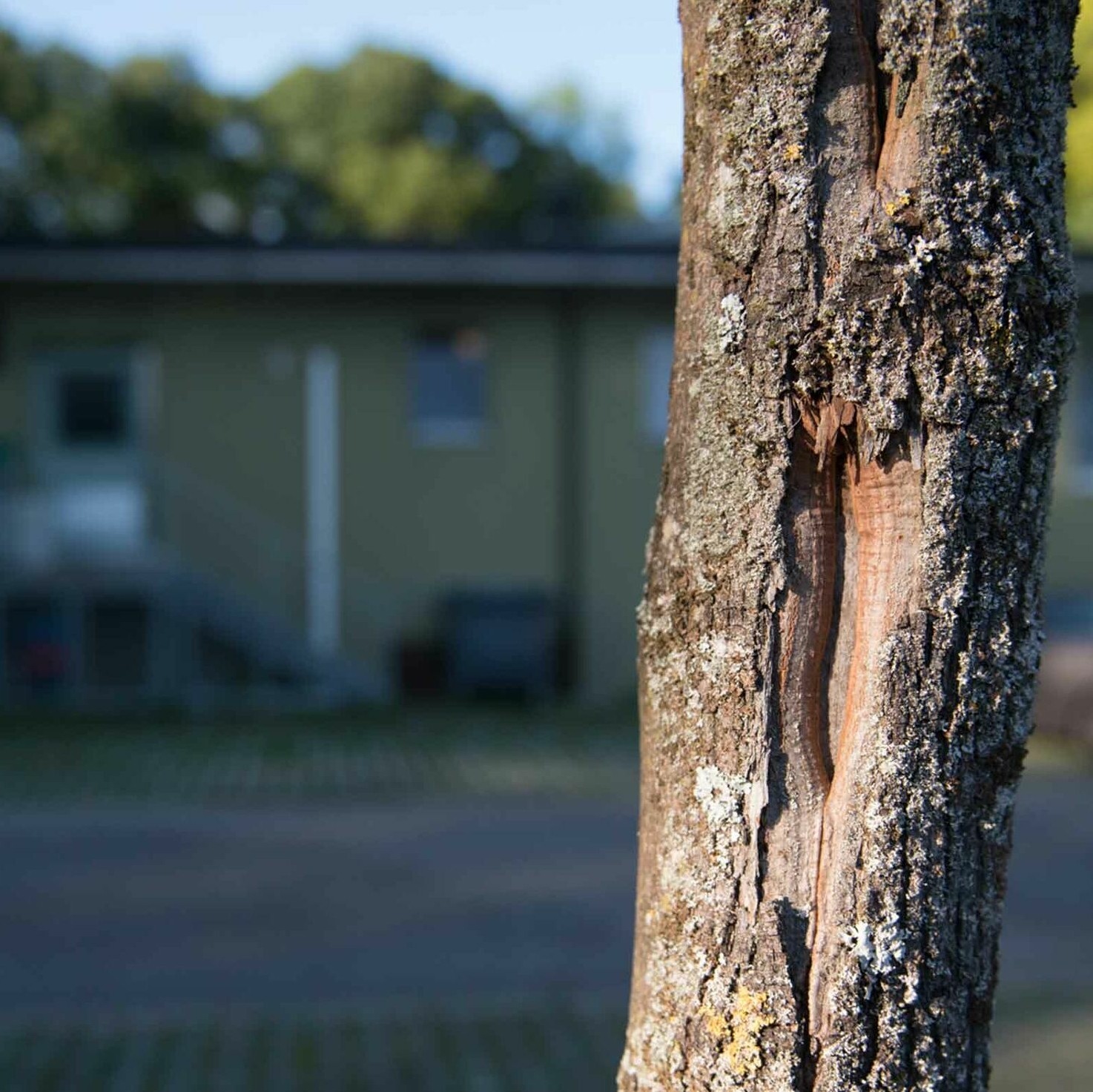 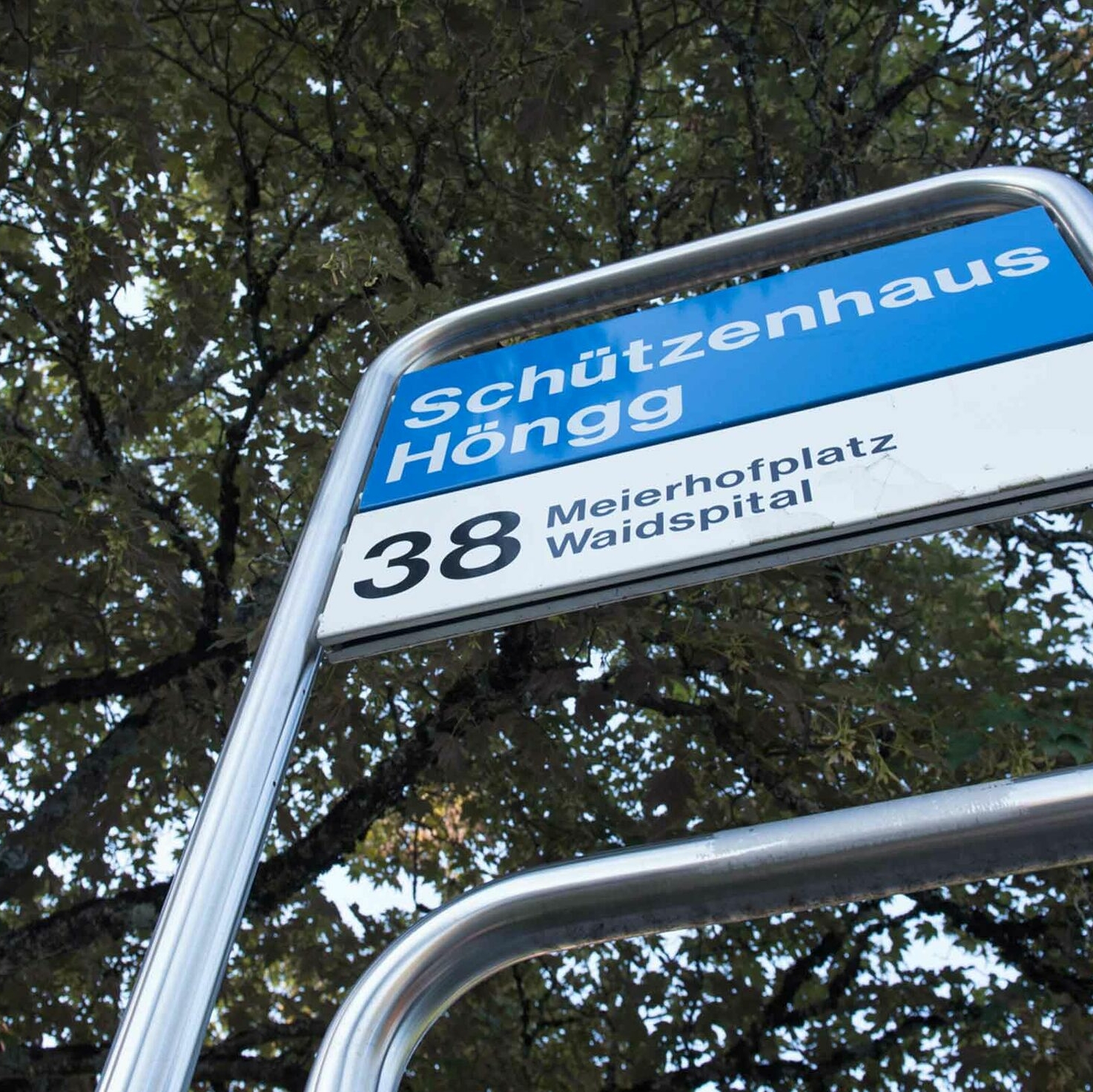 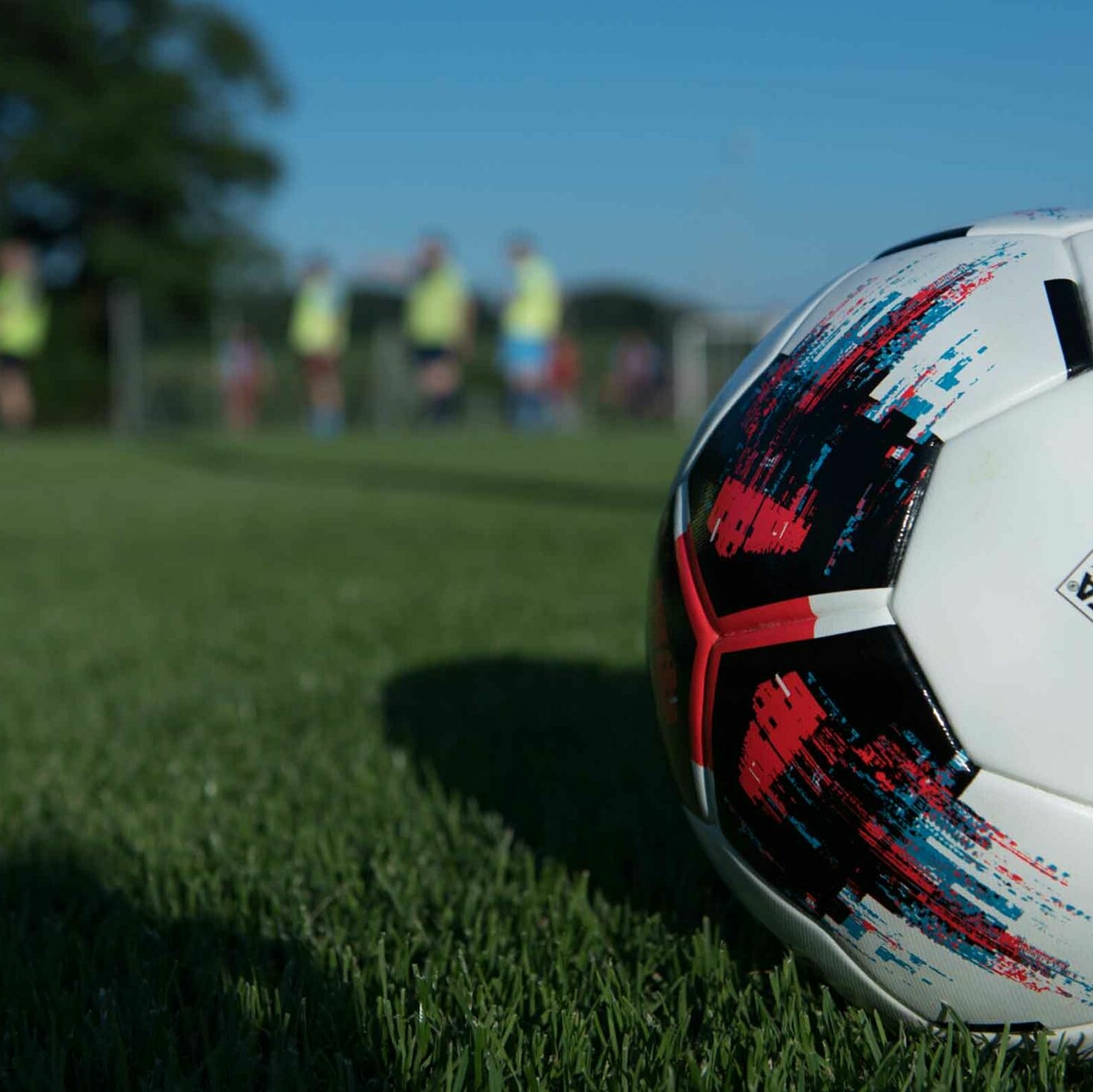 At the end of bus route 38, Schützenhaus Höngg is home to a shooting range that is popular with young and old alike, plus other sporting facilities. Apart from the sound of shooting, it is a peaceful spot on the edge of the city.

Zurich claims to have five shooting ranges, including those in Schwamendingen, Seebach and Albisrieden. The best-known is probably the one in Albisgüetli, which also regularly hosts fairs, festivals and political rallies. The city had quite a few more in the past, such as at Allmend Fluntern, where the ‘Kugelfang-Weg’ – the ‘backstop path’ – serves as a reminder of the range that was once there. In Friesenberg there is also a disused shooting range near the Zielweg stop.

The Schützenhaus Höngg range is one of Zurich’s five remaining shooting facilities. It offers a full programme of activities, including 300-metre rifle, 50- and 25-metre pistol, plus the Olympic disciplines of 50-metre small-bore rifle, 10-metre air rifle and air pistol. The Hönggerberg Sports Shooting Centre is used by eight different shooting clubs.

There is a stunning view of the city from here.

Even today, shooting is thought of as a national defence thing. In 1843, the shooting association received federal military funding to build a new clubhouse. But shooting at the Hönggerberg goes back much further, with a clubhouse first being mentioned in 1697.

For some residents, shooting simply means noise. This is evidenced by reports in the local press about how the city’s gradual expansion towards the shooting range has led to growing numbers of complaints.

Shooting has a long history at the Hönggerberg.

It goes without saying that it is peaceful at the Hönggerberg municipal cemetery. It has been here since 1948, and the addition of a wooded area in 2003 has provided a quiet place for relatives to scatter the ashes of their loved ones. The cemetery is the penultimate stop on bus line 38. The bus runs alongside the trees that screen the edge of the cemetery then, once it reaches the plateau, rounds two bends and skirts a meadow to reach the terminus.

The area is very rural and idyllic. It is on the edge of the woods, and wild boar are spotted here from time to time. Many of the houses have gardens. From the meadow where the grass turns to hay on dry, sunny days, the view over the city is as good as any of the viewpoints on the Käferberg.

Apart from the shooting range, the area’s other sports facilities include football pitches that are used by adult and youth teams. Parents drop by to pick up their children – sometimes even a father on his Vespa.

Zurich’s young shooters have even been featured on TV.

Here, shooting isn’t just for adults – as some foreign TV stations have discovered to their surprise. For example, NBC International brought their cameras to the Schützenhaus Höngg in 2018. Their report suggested that the USA could learn something from the way Switzerland regulates gun use, whereas the journalists from Al Jazeera were clearly less enamoured with Swiss ‘gun culture’. In 2017, a Japanese TV crew visited the Schützenhaus Höngg to film the youth shooting club in training.

Even if you’re not familiar with Japanese and all you understand is ‘pistoru’ – presumably ‘pistol’ – it’s obvious that the Japanese find the relaxed or even casual Swiss approach to weapons rather curious.

When you reach the terminus at Schützenhaus Höngg one thing is clear: even if shooting ranges have usually been located outside the city, both historically and geographically, shooting remains in our midst.

The 38 bus runs between Waidspital and Schützenhaus Höngg. The journey takes about 10 minutes. For the timetable click here.