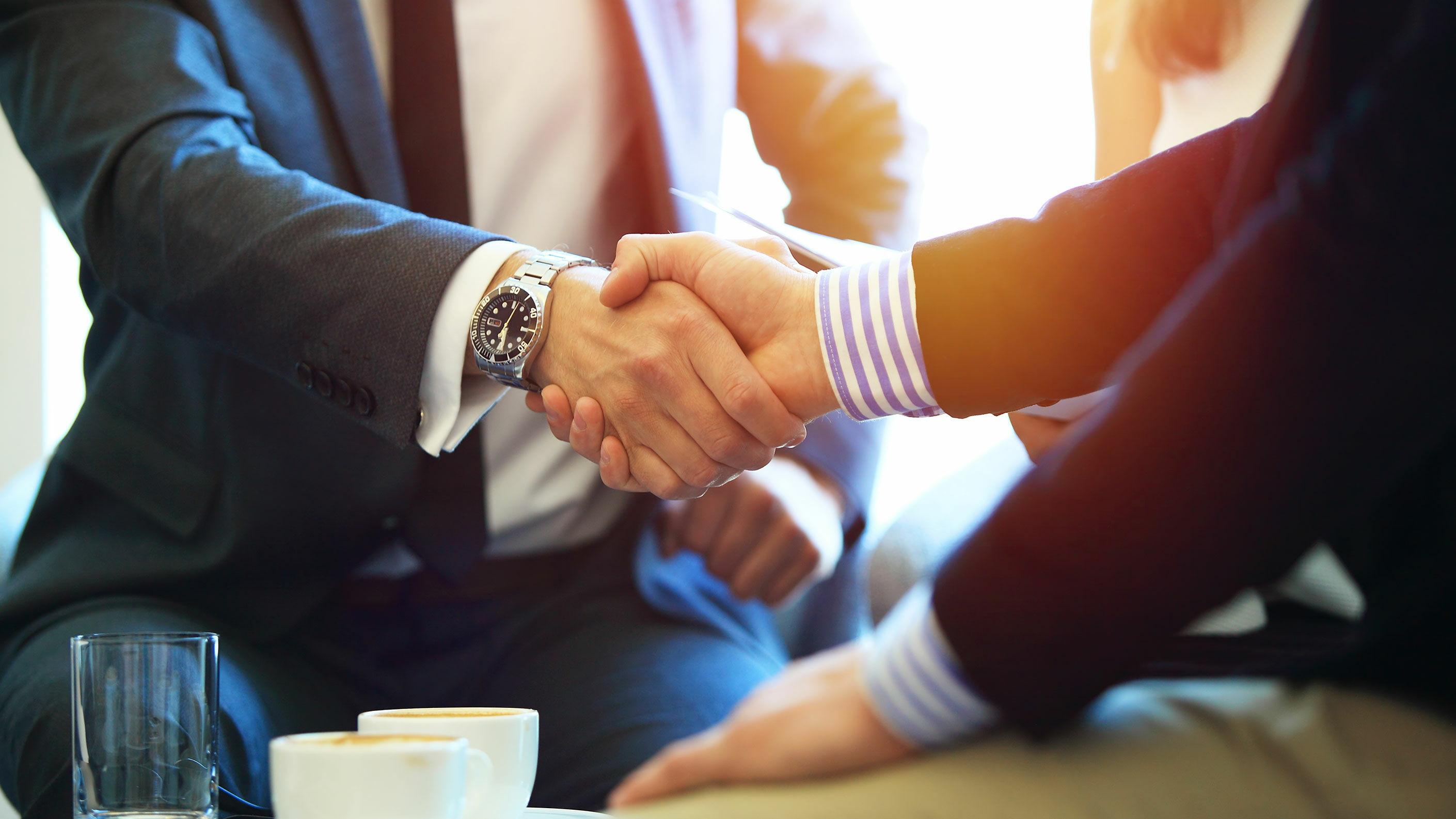 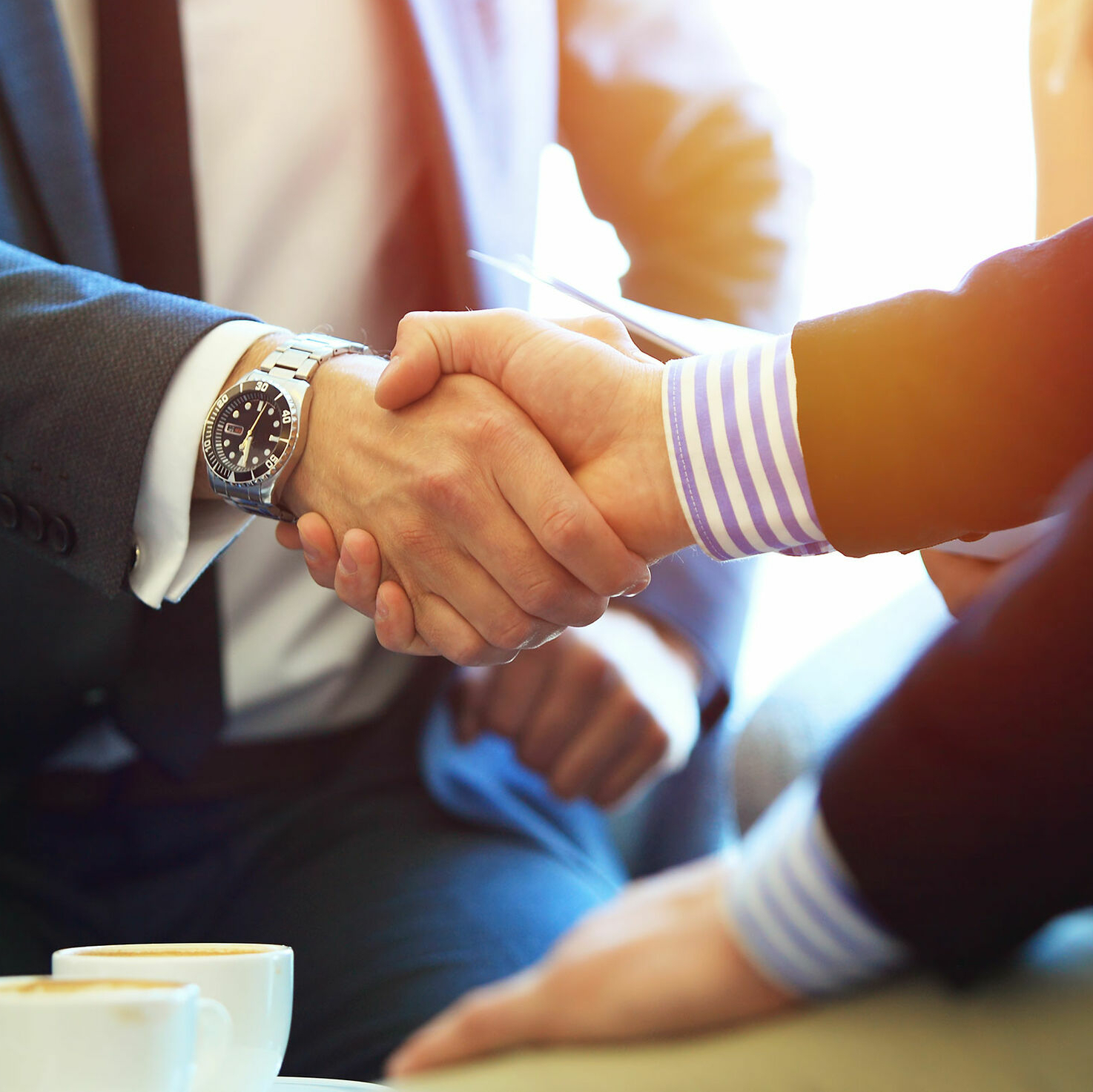 My inner cop got it wrong

Every month, Anna Rosenwasser writes about life and love in Zurich. In December, the head of the Swiss lesbian organisation faces up to the fact that’s prejudiced against men in suits.

Prejudices are a bit like cops – as long as we don’t confront them, we think everything’s OK. They give us a sense of security.

I wish I didn’t have any prejudices. People often think that those of us who fight prejudice – gay activists, feminists, anti-racists and the like – don’t harbour any prejudices ourselves. But that’s rubbish! Our brains are hard-wired with inner cops. They make understanding a complicated world that little bit easier. Instead of leaving stuff scattered around on the floor, you can tidy it all away into drawers. It gives you a sense of creating a little order from all the chaos. And generally it’s not such a bad thing! Screaming kids on the number six tram? Danger! It’s going to be noisy, so maybe get in another carriage. Campaigners on the Bahnhofbrücke? Danger! Unwanted social interaction – best to cross the road. The Shopville supermarket on a Sunday evening? Danger! Danger! Danger! It’ll be packed, you’ll never get round.

Some prejudices have a really high success rate.

Prejudices are useful. As the word suggests, they involve pre-judging a situation before it happens. It’s like stockpiling judgements. Some prejudices have a really high success rate (have you ever spent a quiet Sunday evening in the Shopville supermarket?). But some of them do a lousy job.

Prejudices are like cops – they have a bad reputation because some of them aren’t very fair. When prejudice gets it right, we usually stop calling it prejudice. Pre-judging situations is only called prejudice when it does a bad job.

I admit to a prejudice that makes me feel really uncomfortable. I honestly thought I’d got rid of it, but then I caught my inner cop chasing it around my head and doing a lousy job of it.

I’m prejudiced against men in suits. I mean, people talk about whether women in hijabs or naked women are a threat to society... but if we’re talking about who is really damaging our world, I would say it’s mainly men in suits.

They don’t have a clue about discrimination!

Anyway, I was invited to take part in a political panel discussion on whether inciting hate against gays should be a criminal offence. The event was organised by the HSG and ETH, a bunch of men in suits. And the audience? Men in suits. My prejudices came flooding back. They’re all against me! They definitely won’t want any more laws! They don’t have a clue about discrimination!

Then the discussion was over and lots of men in suits came up to me. They were... respectful. They said... smart things. Yes, they were actually... really nice (and they even seemed to agree with what I said during the discussion). I no longer understood the world. Every nice man in a suit chipped away another corner of my prejudice. I talked to my new friends for hours and went home much later than expected, feeling a little shamefaced. On the way home I decided on my next purchase. A suit!