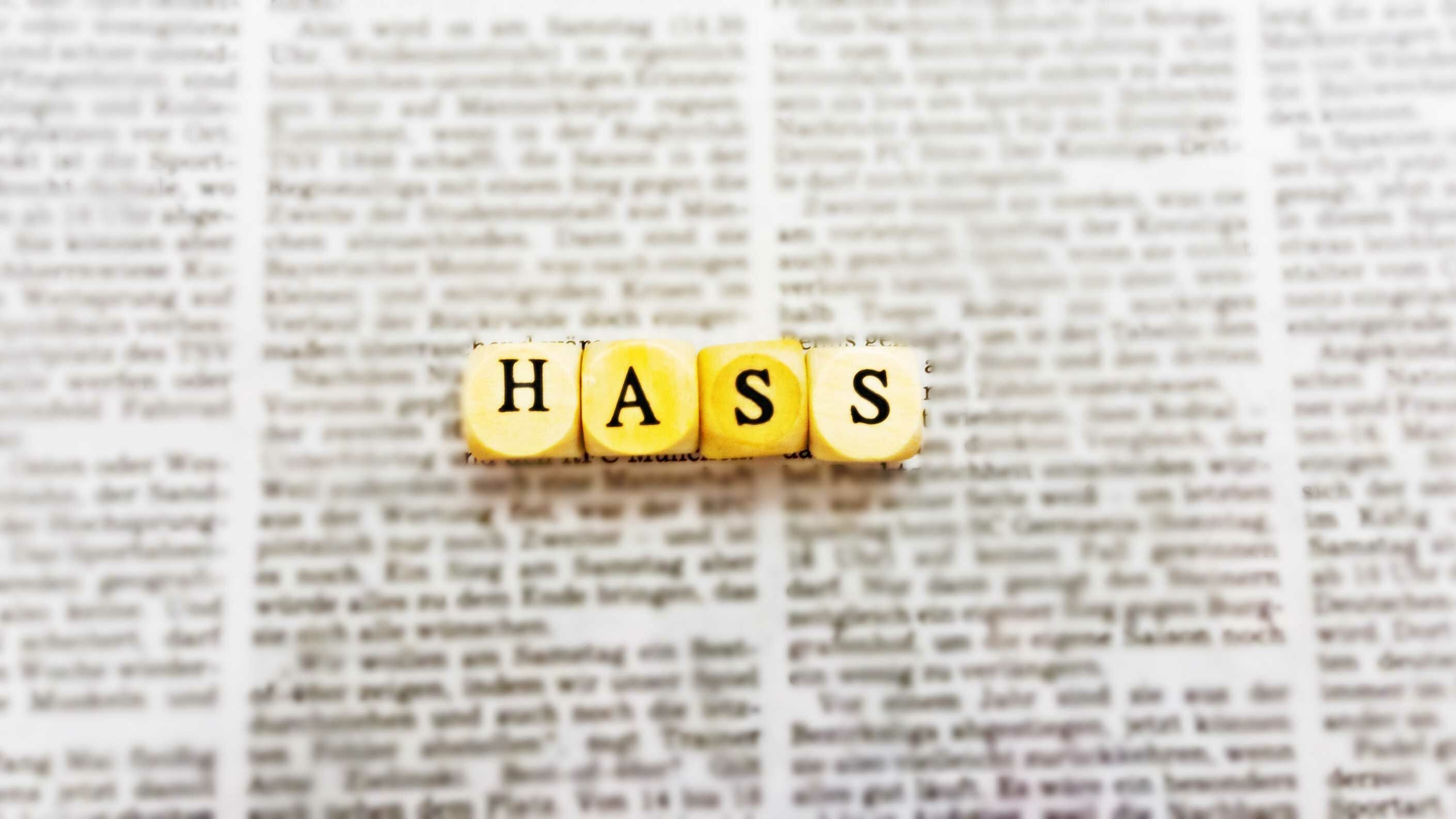 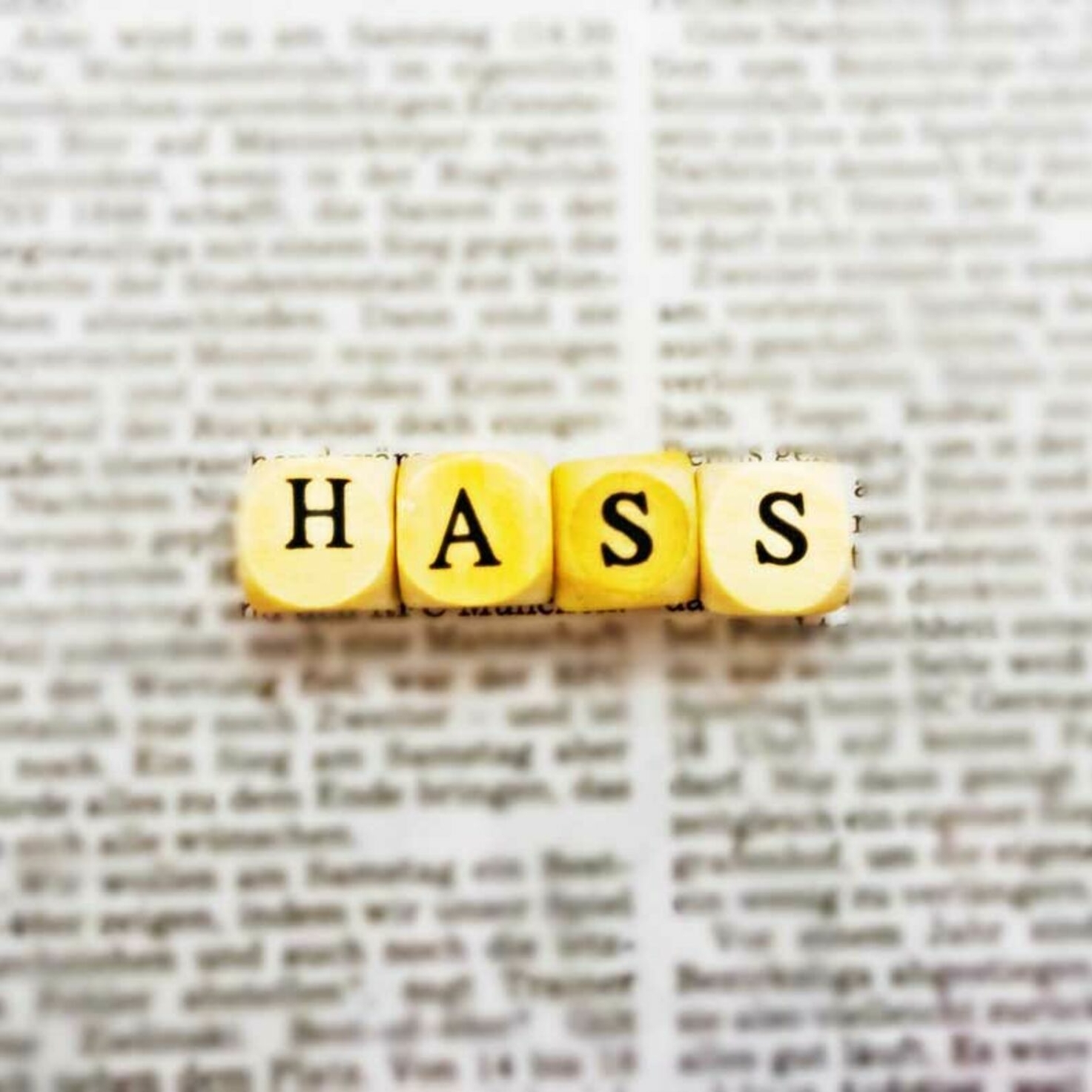 Anna Rosenwasser writes about life and love in Zurich. The activist and author talks about the hate messages that she receives on a daily basis. And how she’s fighting back.

Being a woman on the internet makes you the target of inappropriate messages. Every woman knows that. And I’m no different. I’m rarely surprised when I get hate messages, but I’m always disappointed.

I take a screenshot of every insulting message. Firstly, because there’s a special organisation that checks whether I can sue the guy in question (which soon becomes expensive for him). And secondly, because I like to show the screenshots to my friends. When you’re treated badly, you should tell others about it. It’s not healthy to keep it to yourself.

Some insults are just stupid, while others are totally out of order.

To be honest, there are times when my friends and I have a good laugh about them. Because some insults are really stupid. For example, it always amuses me when strange men try to insult me by calling me a communist. Or a feminist. Or a lesbian. (I forgive them for not knowing that I’m bisexual. I’m generous about that.)

But the other day, a strange guy messaged me on Instagram and my laughter choked in my communist, feminist throat. The insults were so terrible that I won’t repeat them here, but they involved rape and a burning hatred of foreigners. Anyway, I did what I always do – took a screenshot and sent it off to the anti-hate speech organisation. Then I sent it to a friend of mine, Philou, saying: ‘I’ve sent it to the relevant organisation, but I actually wish I could send it to his mum.’

Should I really send the message to his parents?

Two hours later, I heard back from Philou: ‘Just in case you still feel like doing it, here are his parents’ email addresses.’ And there they were – two email addresses. The guy who sent me the hate message had put enough personal details on Instagram that Philou was able to google him. He is 21 and comes from Lucerne. His parents both run their own businesses, and these were the email addresses. I stared at the addresses for a long time. And then I decided to do something. For the first – and probably last – time.

‘Good morning,’ I wrote, ‘I don’t know your son, and he doesn’t know me. But today I received the following message from him.’ Then I repeated his message, word for word. I also attached the screenshot to the email. ‘I hope your son can have some constructive and loving conversations at home. I wish you all the best.’ I took my fingers off the keys. Stared at the draft email. And pressed send.

I thought long and hard about what I had just done. Is it revenge? I asked myself. Will it make any difference? Will the parents stay silent, or maybe put me in my place and deny their son’s actions? Is it wrong for me to do this – or is every reaction justified if it helps the victims of hate speech?

I wanted to tell someone who knew him.

When strangers insult us online, there’s often very little we can do about it. We can try to get the legal system involved. We can write back to the person and risk them sending us even more hate. Or we can say nothing, keep the verbal violence to ourselves, suffer in silence. For once, I wanted none of that. I wanted to tell someone who didn’t know me but knew him.

A message pinged into my inbox: ‘Dear Ms Rosenwasser. I am shocked by the message. Please accept my heartfelt apologies.’ It was signed by his father.