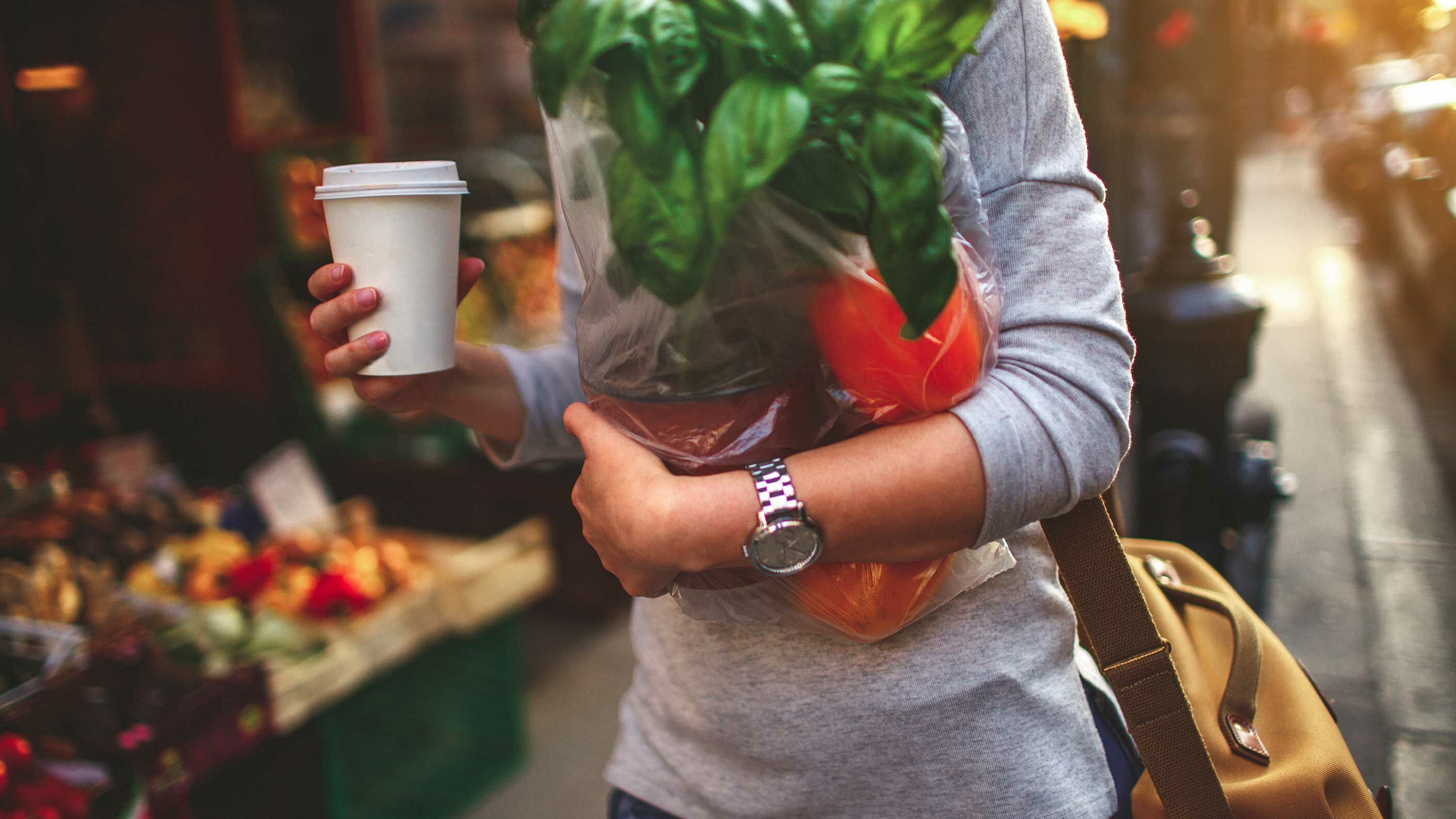 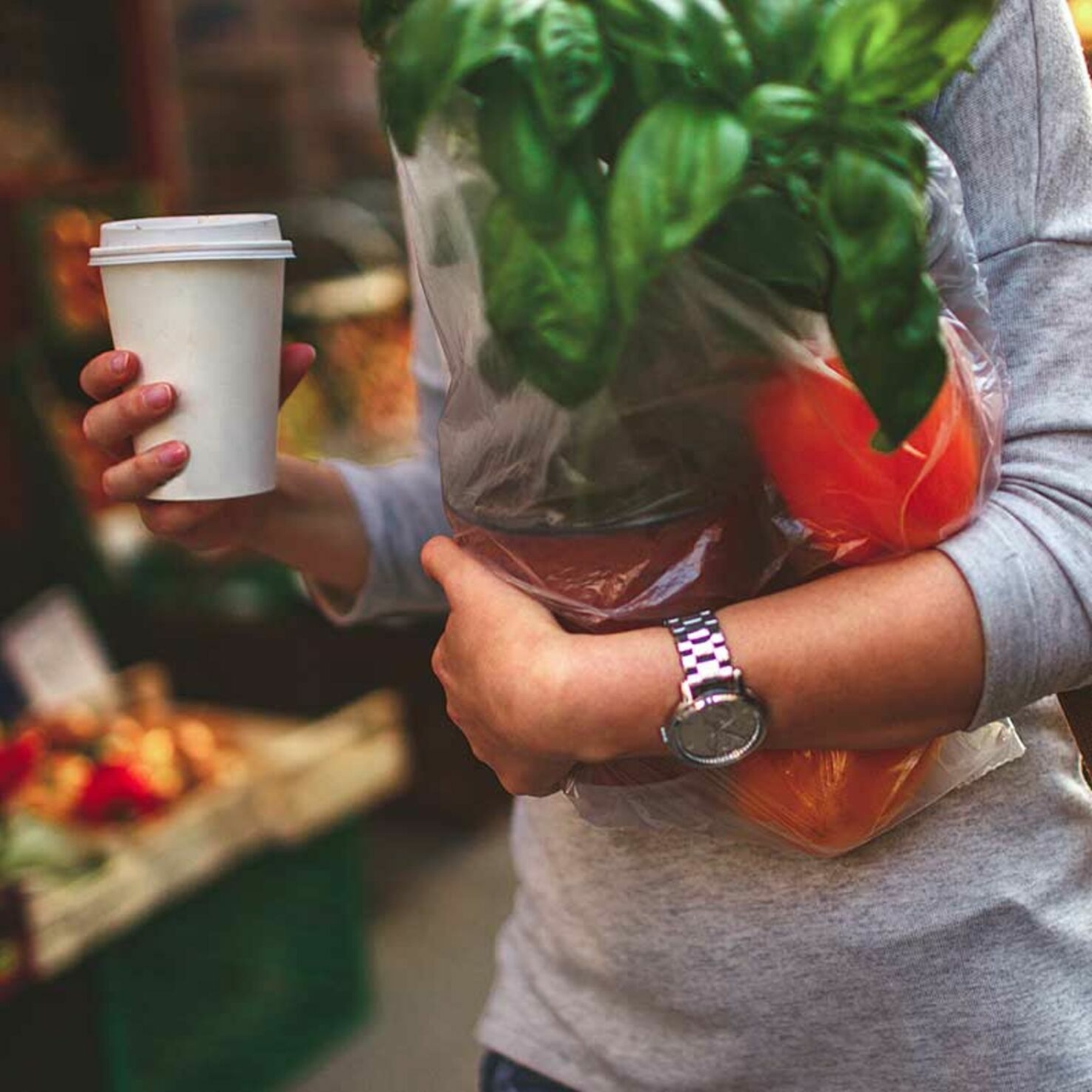 Leering men are not staying at home

Every month, Anna Rosenwasser writes about life and love in Zurich. In April, the head of the Swiss Lesbian Organisation tells us why she still gets dressed up to go to her home office – and why she regretted leaving her apartment this week.

Flirting with beautiful women on Instagram. This is my favourite coping mechanism right now seeing as I can’t go dancing to Todrick Hall with any beautiful women in gay bars. My second coping mechanism is dressing up nicely every day despite the quarantine, immediately after getting up – I’m still channelling ‘fake it till you make it’. If I at least look like I’m going on a date, to a punk concert or a queer gala, then I think isolation will be a little bit more bearable. Because I’m still wearing something. Something other than jogging bottoms.

I go outside for the first time in days.

So, amazingly, on Saturday morning, I felt as though I was missing very little from my normal routine, except perhaps a coffee. I haven’t had one for weeks – I don’t have any at home, not even any instant. ‘Oh! My! God!’ shouted my girlfriend, who is also currently my flatmate, ‘I was thinking the same thing!’ and we bickered about whether the little shop on our street would still be selling coffee. No chance, I said. They will be, it’s a basic necessity, said my girlfriend. We decided to bet on it. We have been betting throughout our entire relationship, usually for money, and then we use the money to go for brunch. (There is this cliché that we gays have a particularly intimate relationship with brunch. I have absolutely no idea where this random stereotype comes from, but I support it 100%. Not just because I like brunch. But because I only see it as a good thing when a harmless cliché circulates about a group of people who are usually demonised. Dude, we aren’t destroying society, we just want brunch. [Just kidding. We do hate society just a little bit.])

The street is empty except for two men.

My girlfriend called the little shop. ‘Yes, hello, can you help me settle a bet?’ she asked the person on the other end of the phone, ‘are you still selling coffee?’ They were. My girlfriend gave me the middle finger triumphantly while I went to get my purse. One nil – and for that I was forced to go out for the first time in several days. Great.

But it really was pretty great – the sun, the empty street – until I passed two guys, both at least 50, just hanging out on the street. It’s not like there’s a pandemic or anything. ‘Morning,’ I said cheerily because I felt guilty about having to social distance around them, ‘Morning,’ they replied, and then came the name-calling. I kept walking as they shouted their opinions about my appearance after me. ‘Beautiful lady! Nice hair! Great figure!’

Sexism is alive and well.

To summarise, I have been outside this week for a total of about half an hour to try to help protect the population – statistically, predominantly older men – and I stumble across two older men who think it is OK to dish out a bit of verbal harassment. God forbid sexism takes a break. Where would we be then? By the time I’m on my way back with my oat latte macchiatos, they’ve gone. Just as well as I was tempted to do exactly the same back to them. ‘Hey, old guys! Give us a smile, handsome! Nice Dad bod! What’s wrong, it’s just a compliment!’ I pushed open my apartment door with one hand, my lattes in the other, and thought: the government was right. It really is safer to stay at home.

It isn’t safe for all women to stay at home. You can find advice and support at contact centres such as the Beratungsstelle für Frauen (Advice Centre for Women) if you are a victim of domestic violence.