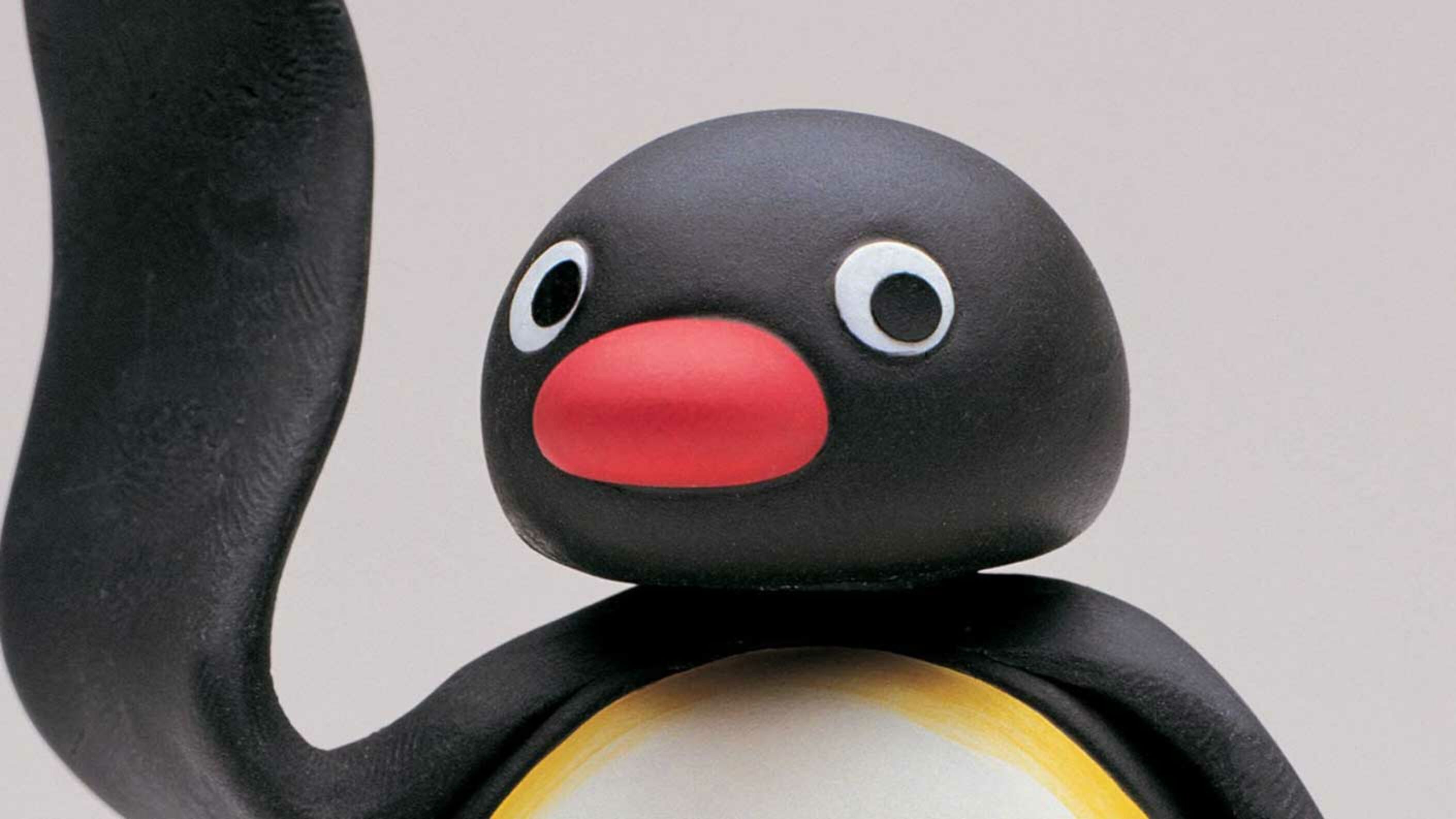 Many of the characters loved by Swiss children were first created in Zurich – including the meddlesome walking-talking bird Globi, who started out as the mascot for an advertising campaign of a large department store – and ended up capturing the hearts of children across the country. Pingu was also born and raised in Zurich.

Every Swiss child knows Globi. The bird with the chequered trousers was designed by 19-year-old Zurich cartoonist Robert Lips for Globus in 1932. The department store wanted to celebrate its 25-year anniversary with its own mascot. In 1935, Globi’s first book ‘Globi’s World Voyage’ was published with the story written by Alfred Bruggmann. Today, Jürg Lendenmann is the author of Globi’s tales and he is drawn by Heiri Schmid.

The Kasperli plays were written by Adalbert Klingler, but the puppet with the pointed cap was made famous by Jörg Schneider in the 1960s. The Zurich actor staged the first Kasperli plays together with his colleague Ines Torelli in the Park im Grüene in Rüschlikon. The performances proved so popular that Ex Libris boss Franz Lamprecht decided to get in touch with Jörg Schneider. He suggested recording a Kasperli series on cassette. Schneider agreed and wrote the stories for the first audio plays himself. These stories quickly became a favourite of children up and down the country. Jörg Schneider died in 2015, but the audio plays are still being created, for example by Nik Hartmann.

‘Noot Noot!’ Pingu first appeared on Swiss children’s television in the 1990s. The cheeky penguin was created by Otmar Gutmann, who originally came from Münstertal in Germany. But the characters and every single episode of the series were created in Gutmann’s studio in Hausen am Albis, where he lived. Television producer and Pingu creator Otmar worked with plasticine animation or, as it is better known, claymation: he photographed Pingu’s every move and pieced the film together using the images. Erika Brüggemann and Guido Steiger wrote the very first episodes. In 2017, Pingu was rebooted in Japan with the animation series ‘Pingu in the City’.

Author and cabaret performer Franz Hohler created more than just one cult figure. Many of these were probably thought up in Oerlikon, where Hohler, who was born in Solothurn, has lived for decades. One of Hohler’s well-known characters is Tschipo. Tschipo is a boy who dreams so hard that his dreams come true. Teachers still like to use this story to encourage their students to read. Hohler’s books have already received numerous awards, including the City of Zurich Art Prize, the Swiss Schiller Foundation’s Lifetime Achievement Award and the honorary Salzburger Stier for his life’s work.