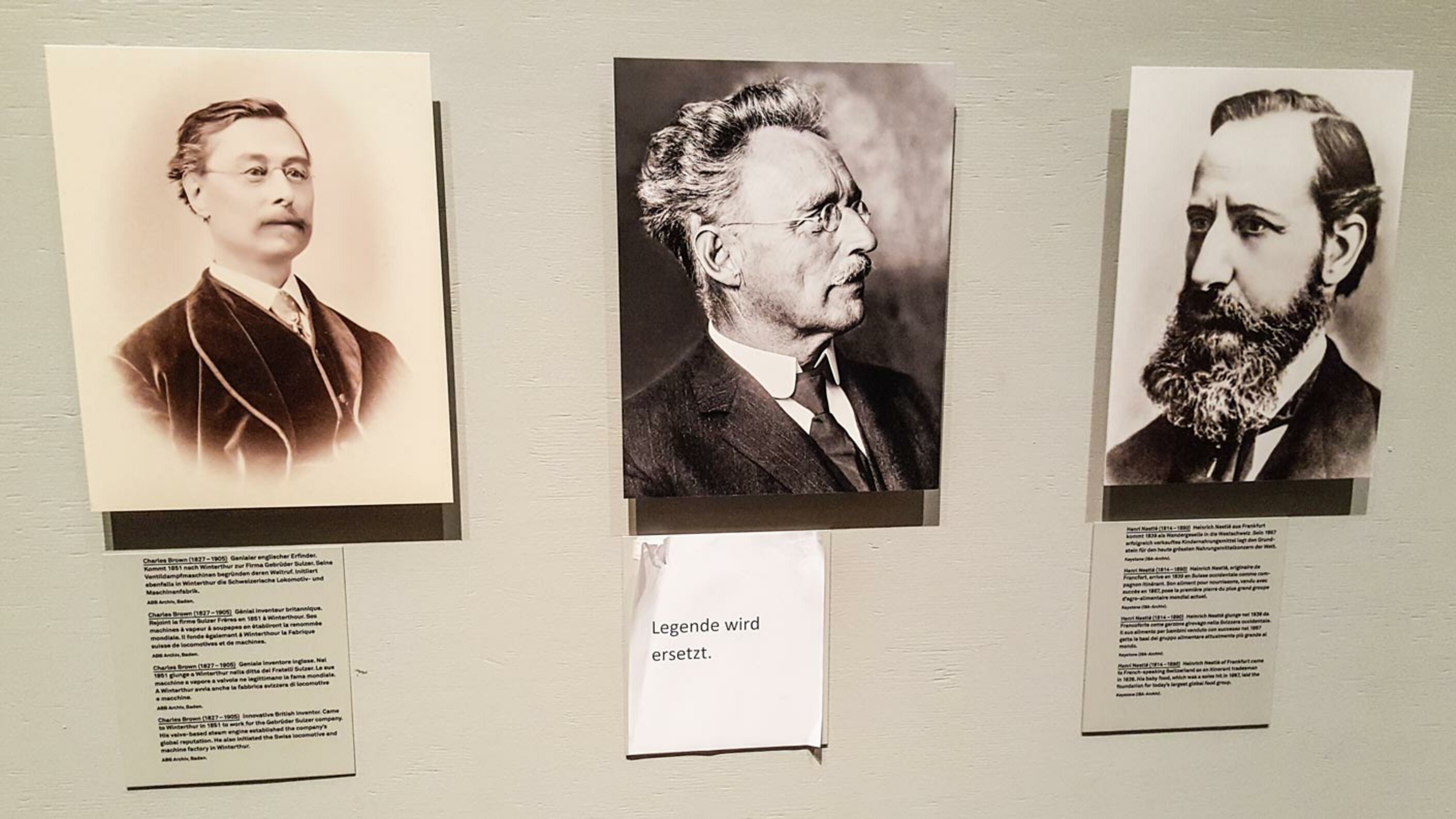 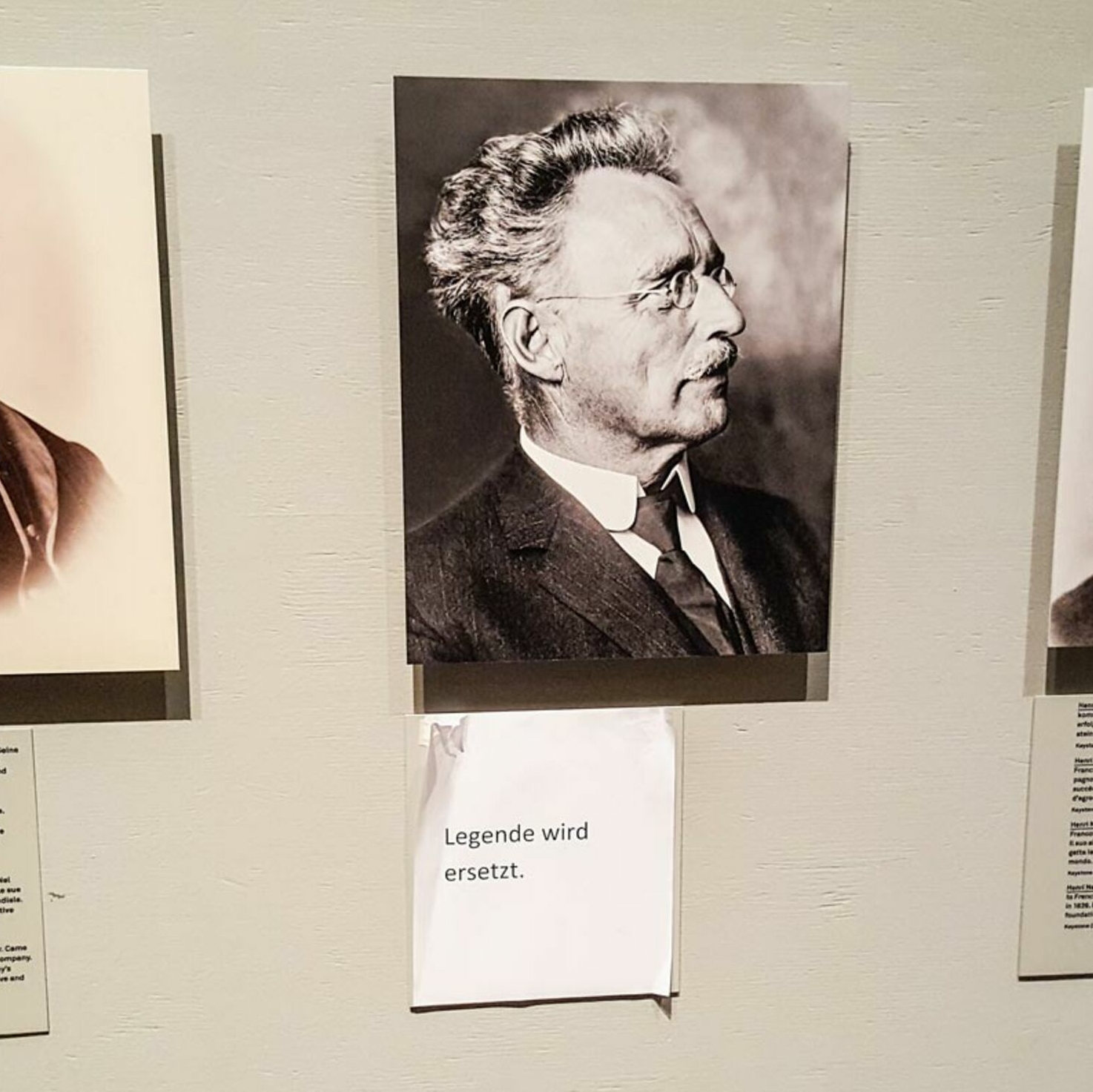 The Urban Rambler puts museum staff to the test

They stand next to the paintings and check the tickets. But are the museum staff capable of answering simple questions? The Urban Rambler goes to the National Museum to find out.

At least twice a year, I visit the Swiss National Museum next to the main station. It’s usually because of the free loo next to the cafeteria – I have a weak bladder.

But today I actually want to visit an exhibition. I’ve never seen a queue at the ticket desk, and today is no exception. The two people at the ticket desk jump at the chance of selling another ticket (for 10 francs). They even want to know where I come from and my postcode. It’s all to do with balancing out the cost of the arts. If a canton benefits more from the arts and culture programmes of other cantons than they offer themselves, they have to pay into an ‘arts pot’. That’s why I say: ‘I’m from Zug, postcode 6300’ – it’s my least-favourite canton.

Once I’m in the museum, I have a think about what I want to see – halberds or 19th-century tableware? I decide it’s time to pester the museum staff.

Once I’m in the museum, I have a think about what I want to see – halberds or 19th-century tableware? I decide it’s time to pester the museum staff. The National Museum has one attendant per square metre. It feels like it, anyway. I’m keen to know whether they just stand around or whether they actually know something about the exhibits.

Let’s find out! I start with a wall hung with paintings of famous Swiss people. Under one of the portraits are the words: ‘Label being changed’. But it doesn’t tell me the name of the guy who is getting a new label. So I ask one of the attendants: ‘What’s this man’s name?’ – ‘Dunno’ is the response. Well, at least he’s honest.

I move on to the room with all the banknotes, all neatly displayed in glass cases. I wrinkle my brow: ‘Where’s the 250-franc note?’ Once again, the museum attendant has no idea. ‘I here clean only.’ What? A cleaning lady at the National Museum who doesn’t even know where to find the 250-franc note? Pathetic.

‘Touch that.’ She doesn’t mean her body. She means a strange tablet with a touch screen.

In the Archaeology Switzerland exhibition I spot an oil lamp. I interrupt a museum attendant who is playing on her phone: ‘Is that an oil lamp?’ In a Russian accent, she replies: ‘Touch that.’ She doesn’t mean her body. She means a strange tablet with a touch screen. So I do as I’m told and the display reads: ‘Oil lamp.’ Score!

So far, I’m pretty happy with the staff at the National Museum. They have no idea what’s around them, but they know what to touch.

‘How old is this map?’ The woman stares at me in horror, as if I’ve asked for her bank balance.

A museum attendant stands quietly next to the huge map. She’s bound to know all about the map, I think, so I ask her a tricky question: ‘How old is this map?’ The woman stares at me in horror, as if I’ve asked for her bank balance. Confused, she looks at the giant map and studies the label, but it doesn’t tell her when the map was made. Finally, she says: ‘This map is very old.’

Of course, our expert is quite right – this map is really old.

I have to admit that the staff at the National Museum are all very friendly, helpful and honest in their efforts to answer simple questions. But maybe a crash course would be a good idea?