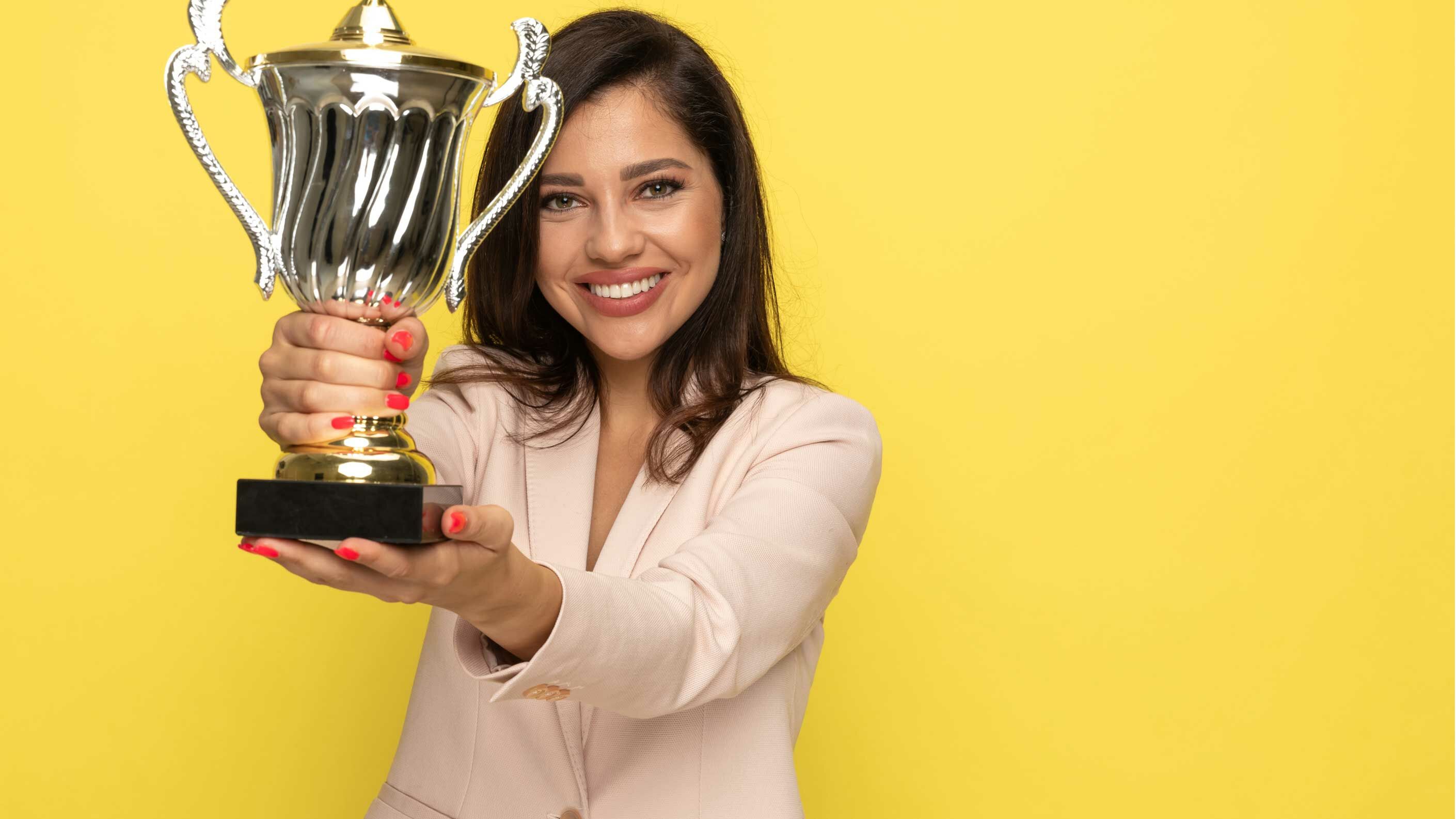 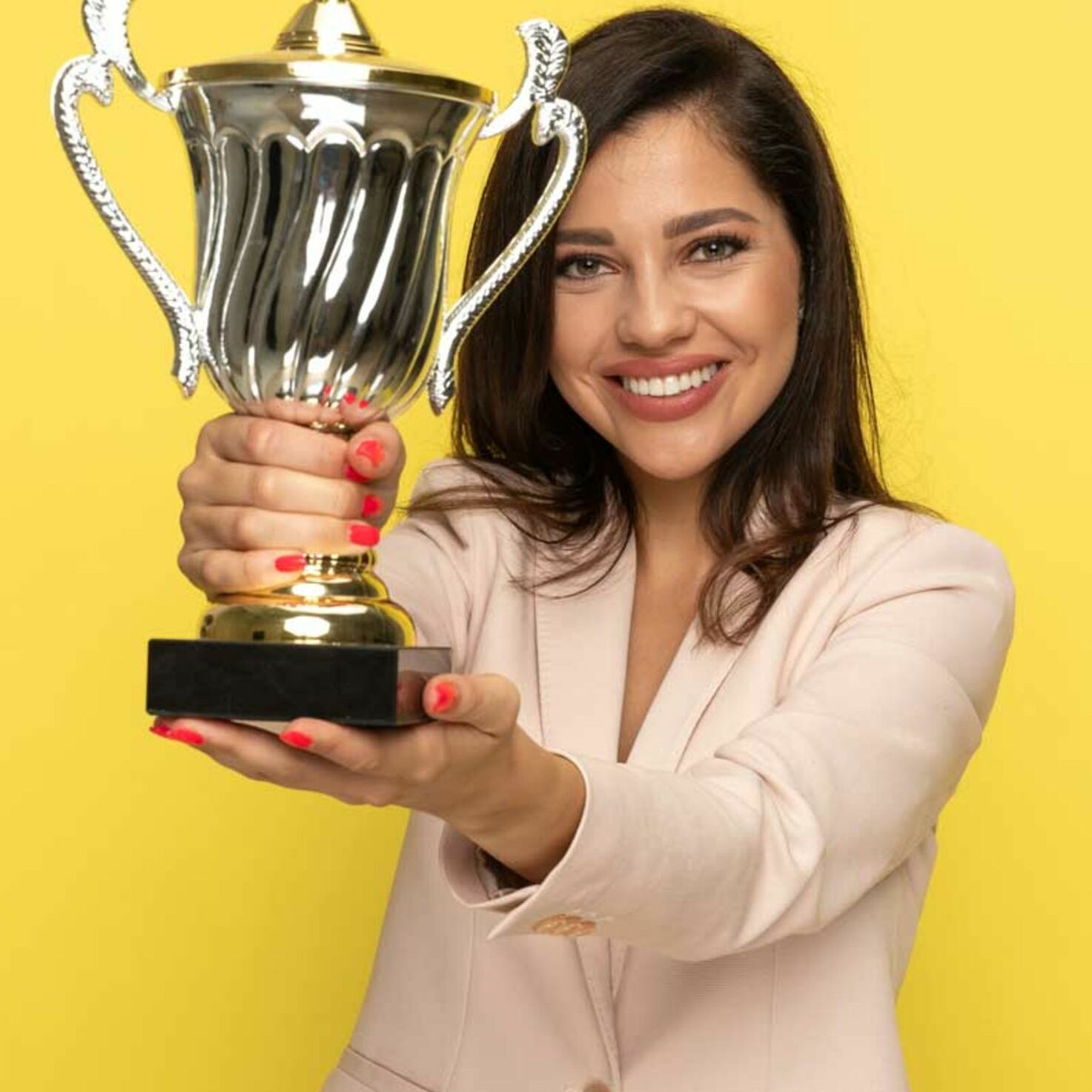 Once a month, Anna Rosenwasser writes about her life and love in Zurich. In June, the LGBT activist and author explains why ‘You’re not like other women’ isn’t the compliment you think it is.

Dear reader, were you ever sitting opposite a guy on a date, or walking with him, or even lying next to each other—anyway, you were there and he looked at you and said, ‘You’re not like other women’? Did he say it like it was obviously meant to be a compliment? And did you like it? Because, in that moment, you felt a little bit special?

I know the feeling. It’s happened to me too. Probably to quite a few of us. Lots of women have been told that they’re not like other women.

But if this sentence is meant as a compliment, then what does it say about other women? That they’re worse? Uglier, less intelligent, less cool? Oh boy, you’re making it into a competition here, one that we never signed up for. The ‘who’s the best woman’ competition. If someone says that a woman is ‘not like other women’, even if he says it with the best intentions, what he’s actually saying is ‘I like you because you’re better than them’. I know that most of the time it’s not meant that way consciously. But subconsciously.

No woman signed up for this competition.

I can already hear the readers exclaiming ‘That’s not what it means! The feminist has misunderstood this on purpose!’ But let me explain.

Being a woman in this world is actually already a ‘who’s the best woman’ competition. Every other woman is turned into your opponent. But here’s the thing: very few women signed themselves up for this competition. They were all signed up by other people. I never signed up for the fact that I have to be prettier, smarter and more successful than other women, and, most of all, I never signed up for the jury that assesses how good or bad I seem every day. It’s a lose-lose situation. Have you got acne? The jury shouts ‘You need make-up, the other women are prettier than you!’ Have you started to develop a passion for make-up? The jury rumbles ‘Oh sweetie, the other women are much more natural than you!’ Do you engage with nature and go to climate demonstrations? The jury shouts, without being asked, ‘Too political, the other women are much more laid-back!’

However, there is a place where competitors become friends.

Without women ever asking to be judged 24/7 and played against each other, that’s exactly what happens. They turn us into competitors, instead of something much cooler: allies.

Occasionally, at about 2 am, in a ladies toilet in a nightclub, women who don’t know each other suddenly and spontaneously become friends. They compliment each other’s outfits, comfort each other over current drama, take selfies and show each other love and affection. It sounds so superficial now—because at some point it was decided that outfits and selfies are superficial—but the interesting thing is that the jury doesn’t have access to the ladies toilet. In that moment, no one can shout ‘You’re competitors! Fight each other! There can only be one!’ This is the moment in which we are united.

This is why, dear reader, the next time a guy tells you you’re not like other women, ask him ‘Why, what are other women like?’ And listen closely to his answer.