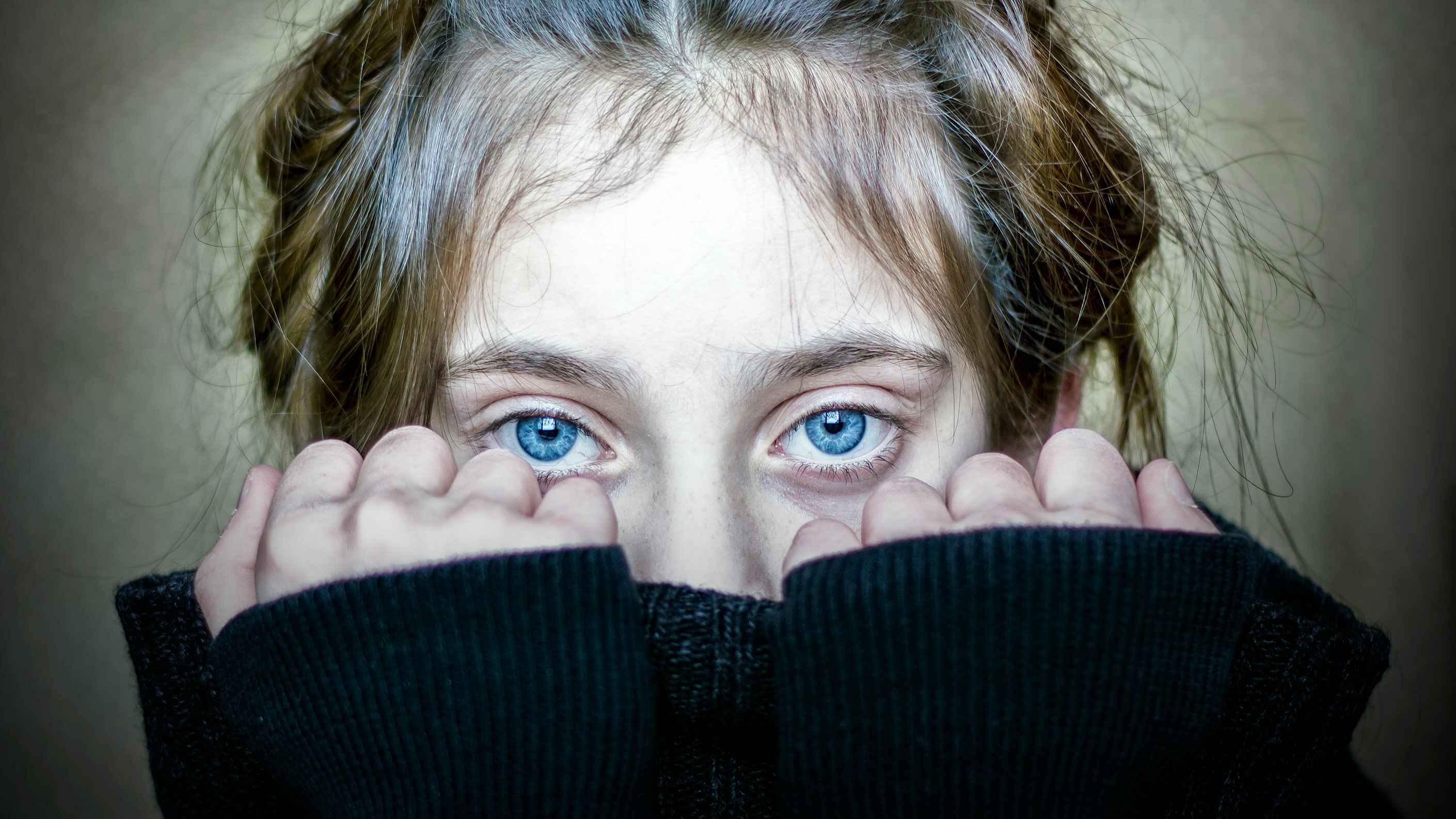 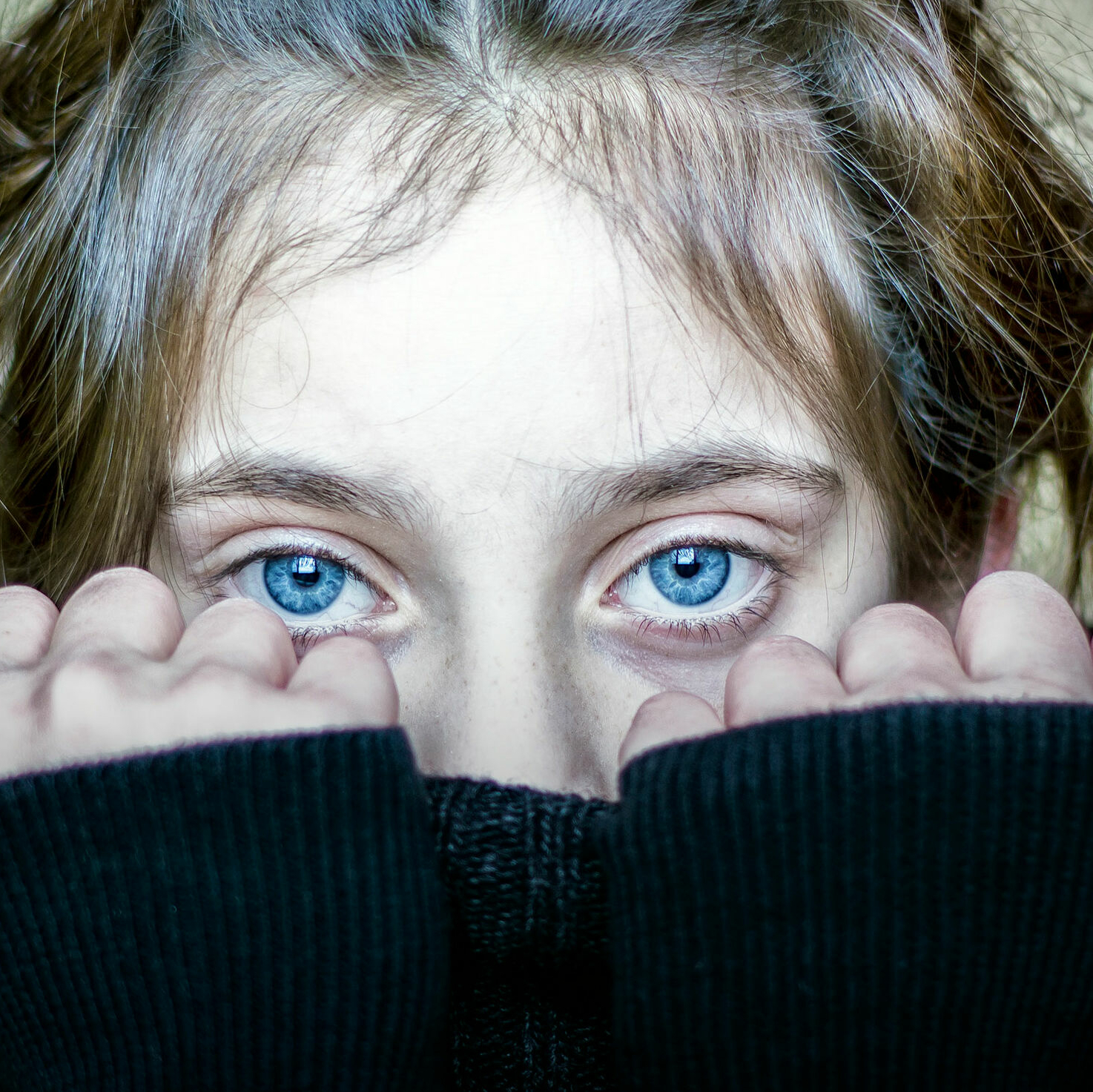 ‘For the girls, it's the first time they are not called liars’

The Mädchenhaus Zürich has published its first book, Gewaltige Geschichten – und das Leben danach [Stories of Violence – And Life Afterwards], in which six former residents tell the stories of their lives. We talked to the refuge’s director, Dorothea Hollender.

The book tells the stories of six former residents of the refuge. Who are these women?

They all lived at the Mädchenhaus in Zurich for a few weeks between 1997 and 2016. Compared to other similar establishments, the Mädchenhaus is relatively unknown – particularly outside the canton of Zurich. Many women felt this book was a good way of raising the profile of the refuge. Next year, we hope to start distributing it in schools, youth clubs and the like. The women want their stories to give hope to girls who find themselves in a similar position today.

The Mädchenhaus has existed since the mid-nineties. Have the problems faced by the girls who come to you for protection changed since then?

In Switzerland, the issue of sexual violence got its first public airing in the early nineties. In response, the founders wanted to provide a refuge for girls who were affected in this way. Unfortunately, we have seen no decline in the number of such offences and psychological abuse has also become an issue.

Because we know more about it. There has been much more research into the effects of trauma. This has also had an impact on the Mädchenhaus and nowadays girls stay with us for shorter periods. We help them to find effective ways of moving on as quickly as possible as we don’t want them to get too accustomed to us and the refuge. It shouldn’t be too much of a wrench when they leave us.

What else is important at the Mädchenhaus?

We’re behind the girls one hundred per cent – so we’re biased. For many of these young women, it’s the first time they haven’t been called liars or told that they’re exaggerating. We don’t work with their parents while they are at the Mädchenhaus but the authorities keep them informed. It may only be for a short time, but all the focus should be on the girl and she should be aware of what is happening every step of the way. She can control her situation, read all the reports and is involved in every discussion. This is vital after so many years of being controlled by other people.

‘The girls are attributed a specific role. They have no voice.’

Do the girls have similar backgrounds?

The girls come from all walks of life and from a wide range of cultural backgrounds. But, almost without exception, they come from families with a strong patriarchal structure where girls are attributed a specific role. They have no voice. While they are growing up, they are often expected to be ridiculously adaptable and barely noticeable. But when they reach puberty the girls start to rebel against these structures and that’s when their situation becomes precarious. I assume it’s only the bravest girls who come to us. Because they do something quite incredible – they leave their families. But, as the stories in the book show, it is always worth escaping violence, even if life afterwards isn’t necessarily a bed of roses.

The Mädchenhaus offers short-term crisis accommodation for young women aged 14 to 20 who are escaping psychological, physical and sexual violence. It provides them with a safe refuge in a secret location. The Mädchenhaus can be contacted at any time of the day or night and its admission processes are unbureaucratic. Find out more here.

The book Gewaltige Geschichten – das Leben danach is available for 18 francs at info@maedchenhaus.ch.

‘I chose a sperm donor based on my gut feeling’

‘The less I own, the freer I feel’