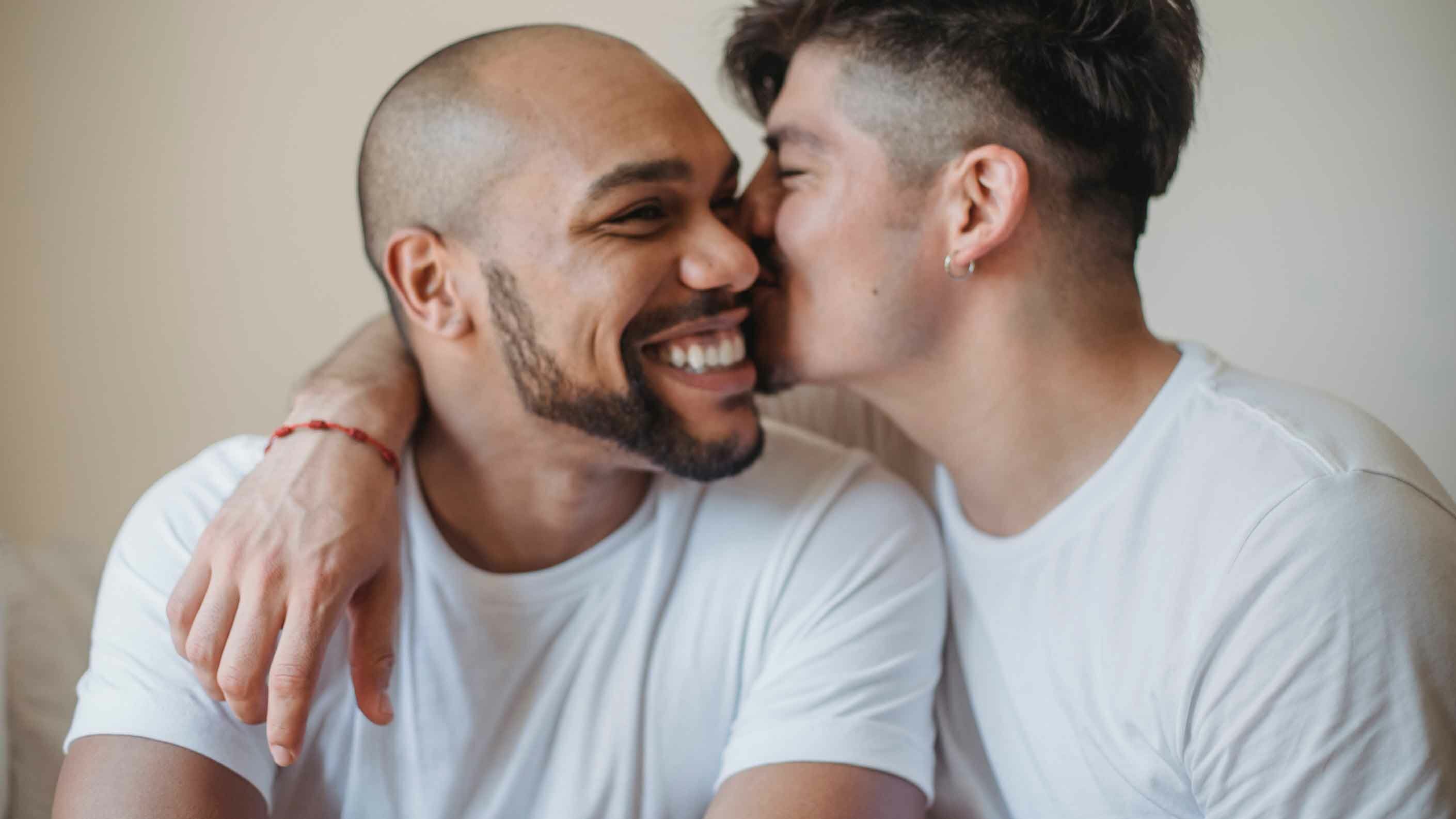 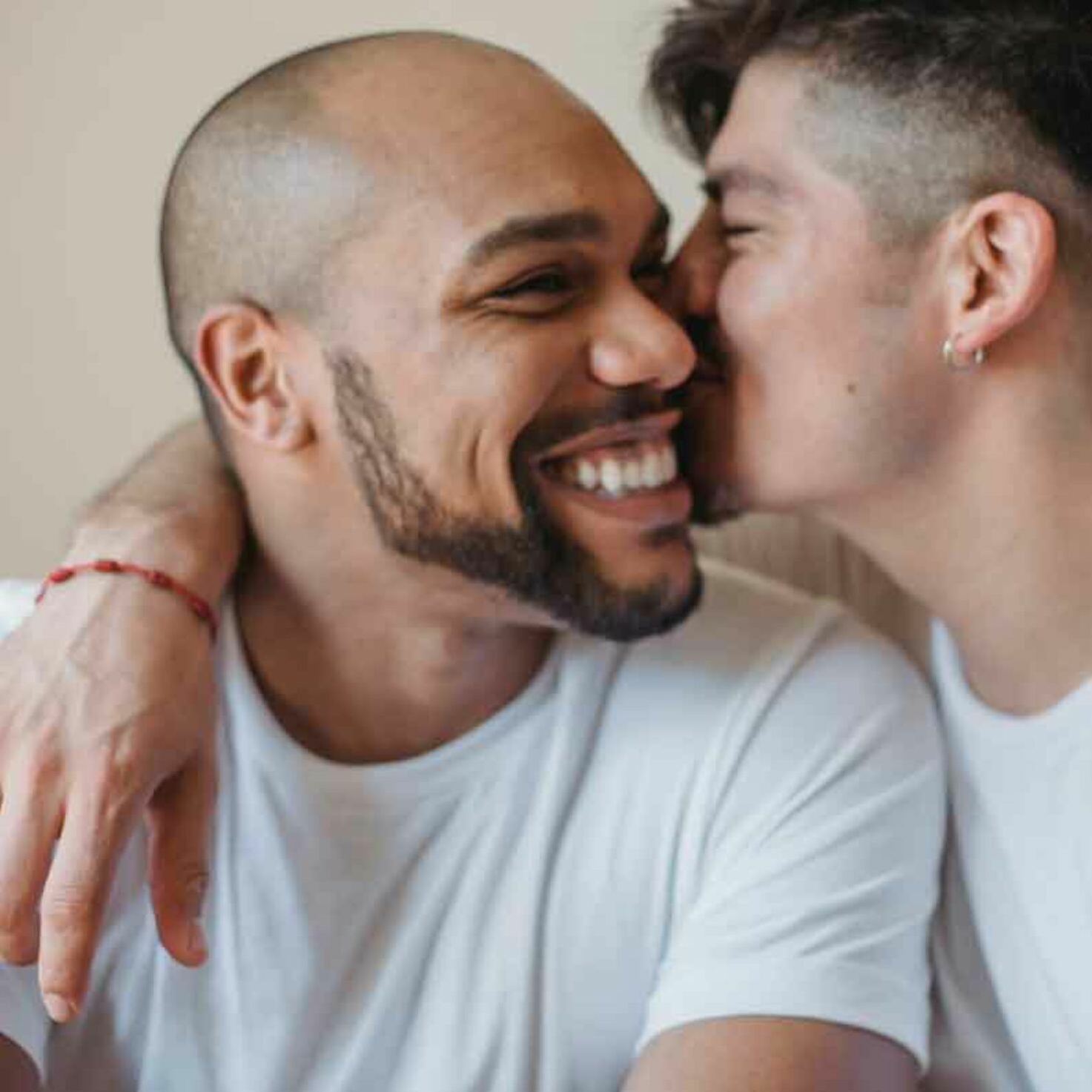 Every month, Anna Rosenwasser writes about life and love in Zurich. In August, the LGBT activist and author talks about an evening in a loud metal bar. And she explains why we should finally allow affection between friends instead of just playing it up.

Dani and I know each other from the time of Netlog, so since about 1982. That means that in contrast to most of my current friends, I don’t know him from a queer context. Of course, Dani finds it easy being around queers, but he lives in a different world – a world where I also used to hang out here and there, and which I now encounter about once a year, usually on his birthday. And that’s what we were doing recently, sitting in a metal bar, Dani and a few of his friends. We toast his birthday, them with beer, me with tea; them in black, me in pastels.

As if we’re just a bunch of kids playing at affection.

‘Yesterday was really great fun, but I need to stop kissing people on the cheek when I like them,’ grumbles Dani the following day, hungover, half-joking. The statement makes it sound a bit like he’s done something wrong – at the time, the situation had appeared to me as though everyone involved was totally fine with it. The only thing was, we’d all done it as if it had been a joke. The kids played at affection, giggled about it and then the game was over.

And then what? If we only play at showing affection, do it as a joke, as a punch line, what shows that we’re being earnest? Friendships without affection? Mates who would like kisses on the cheek but think it’s best to avoid them?

I know it all sounds trivial. It’s just a quick kiss, after all. But perhaps it’s also about something else: about who’s allowed to show affection. Perhaps it’s even about which gender is allowed to have a loving relationship between friends, not just jokingly but genuinely. While it’s accepted as totally normal for women to touch each other in a friendly way, like holding hands or snuggling up together, for men – especially heterosexual men – it’s often seen quite differently. As if heterosexual men have no need for friendly affection.

Not just simply a lack of sex, but a lack of contact with people who we’re fond of.

Most of us have been through phases in life where we’ve had to experience what affection withdrawal does to us. Not just simply a lack of sex, but a lack of contact with people who we’re fond of: stroking, cuddling, massaging, tickling. We’re growing up in a world that sometimes makes it feel as though none of that can be justified as part of a friendship. What do we do when we live in a culture that doesn’t teach us properly about the forms of contact we might want?

We need to teach ourselves. Learn which forms of contact we like in a friendship, and find out which of our friends think the same. And then take it seriously, not as a joke – really, really, really seriously. And then we’ll give out the most genuine cheek kisses a metal bar has ever seen.