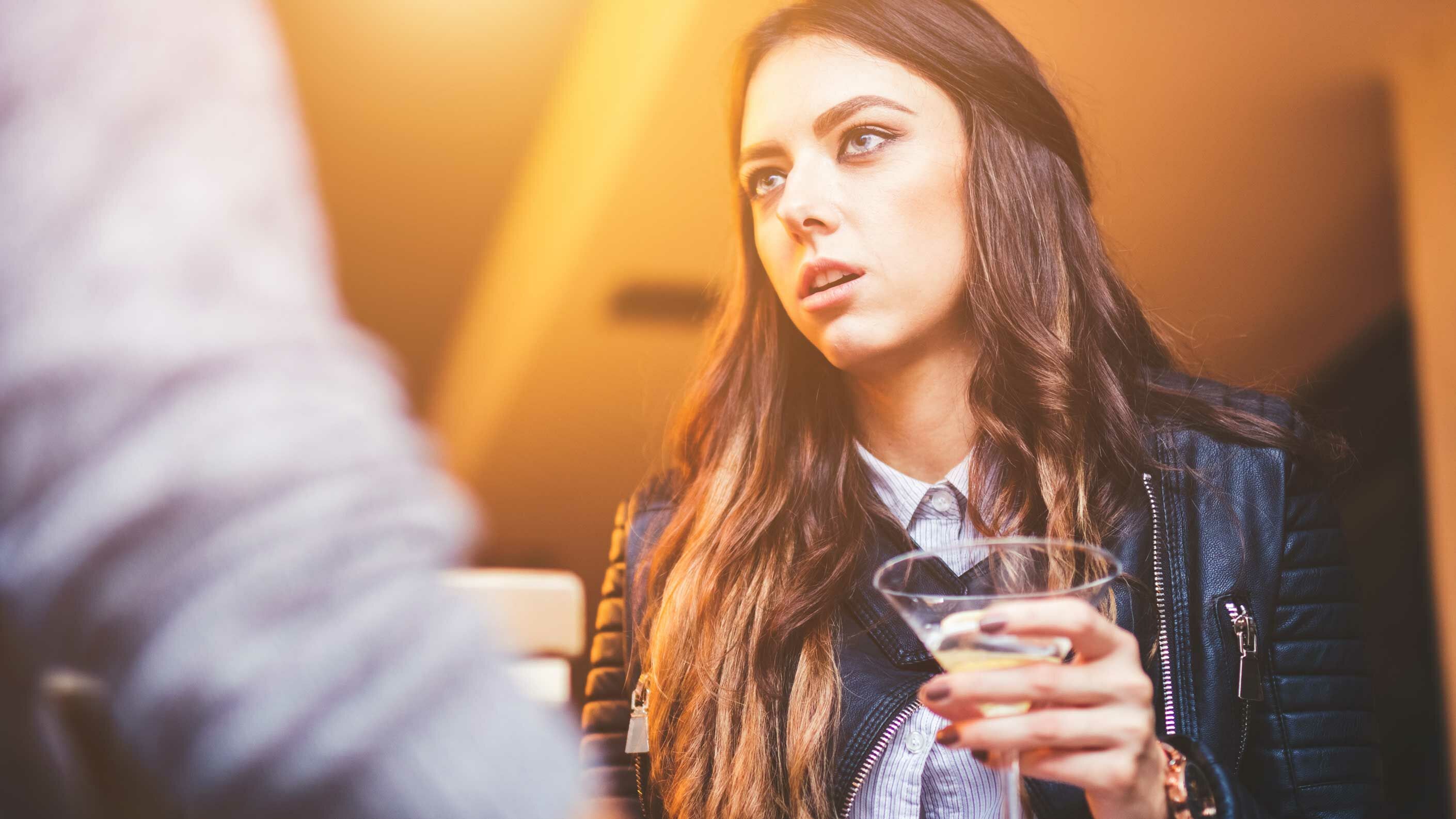 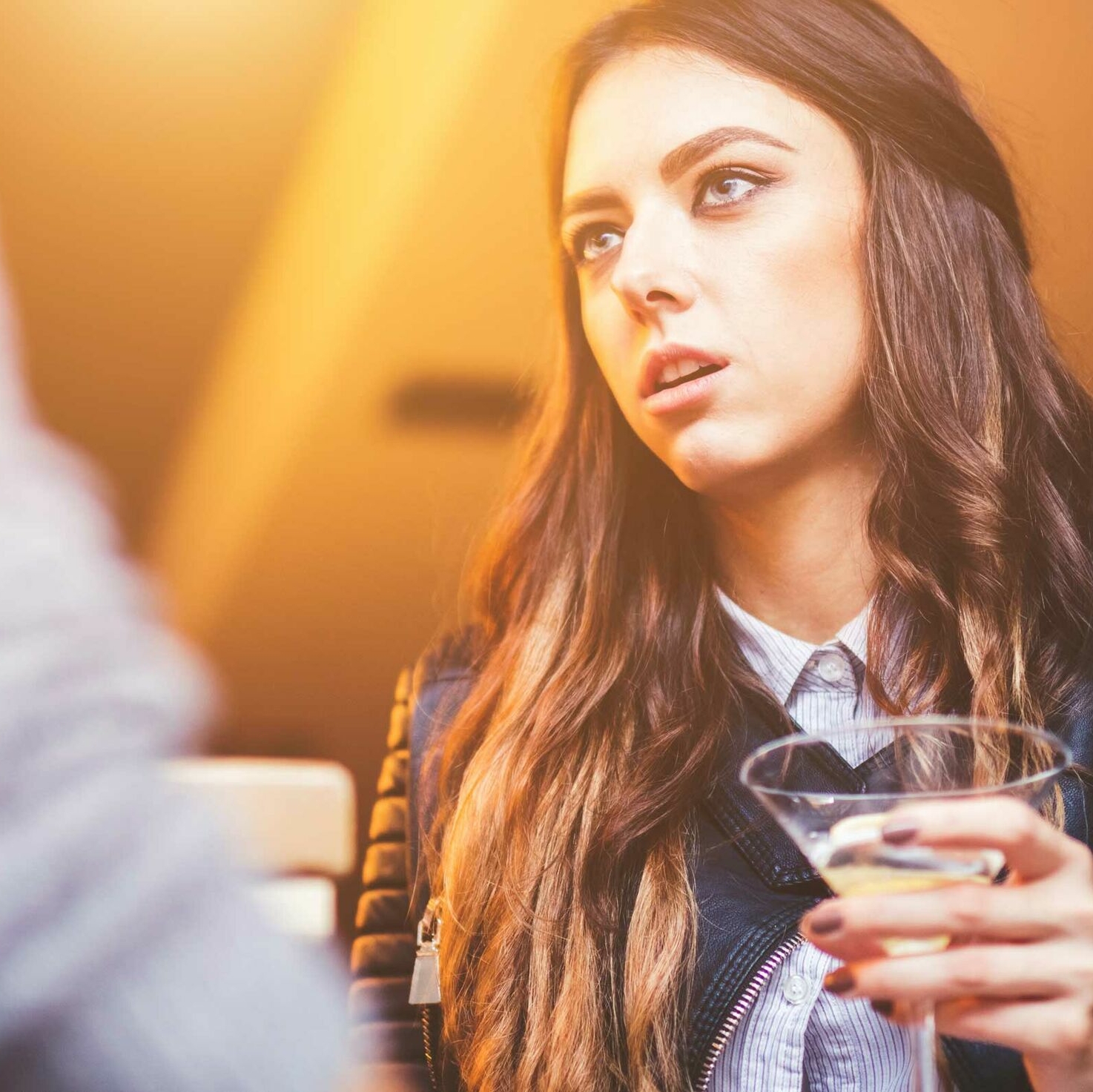 Anyone trying to date in the past two years had a difficult time. But even before coronavirus, singles didn’t always have it easy. These dating horror stories from our hellozurich readers are proof of that.

All work and no play

‘I got to know this guy on Tinder. He came to mine late in the evening and we went for a walk. He didn’t look like his photos and seemed odd. But because he couldn’t get home at that time, he had to stay at mine. So awkward! I sent him to bed and said that I still had a few really urgent things to deal with on the computer. I actually just waited until he had fallen asleep and I was able to lie down next to him – at a considerable distance! He was awake before me the next morning. He tried to wake me up but I pretended to be fast asleep. Then he left, and we haven’t exchanged a word since. Thank goodness!’
hellozurich reader, 21

Movie night with no happy ending

‘It was our first date. We’d got to know each other on Tinder. We met on Langstrasse and decided to go and watch a film at his place because he lived nearby. What a mistake! There was nothing going on between us, but in the middle of the film, he said: ‘Either we do it now or I’ll go and do it myself!’ I didn’t react. In the end, he satisfied himself in the next room and I watched the end of the film. It was actually quite good! When I went home, he followed me for a bit and wanted to hug me goodbye. When I wrote to him later to say that I didn’t want to see him any more, he insulted me. I ended up blocking him.’
hellozurich reader, 26

‘It was our first date, but we’d known each other for quite a while. The evening at mine was going great. We drank wine and were getting on really well. But suddenly, he started to feel sick and locked himself in my bathroom. His condition got worse and at some point, he stopped responding. In my panic, I even slapped him. When he was no longer breathing properly, I called the ambulance in the middle of the night. They brought my date back around and couldn’t explain the attack either. So that the paramedic didn’t have to take him to hospital, I let him stay at mine, but the mood had taken a real dip. Now he’s much better and we’ve become friends.’
hellozurich reader, 25

‘Like my Tinder acquaintance, I originally come from Graubünden. Because we were both going to visit family, she suggested that she could drive me in her car – then we could get to know each other during the journey. We’d barely got onto the motorway when she started telling me, in detail, about her sex life with her ex-boyfriend. She also said she was into men who weren’t conventionally good looking – men like me. I had to spend the remainder of the journey acting as though this hadn’t hurt me. It was clear to both of us when we arrived that the relationship wouldn’t be going any further.’
hellozurich reader, 28