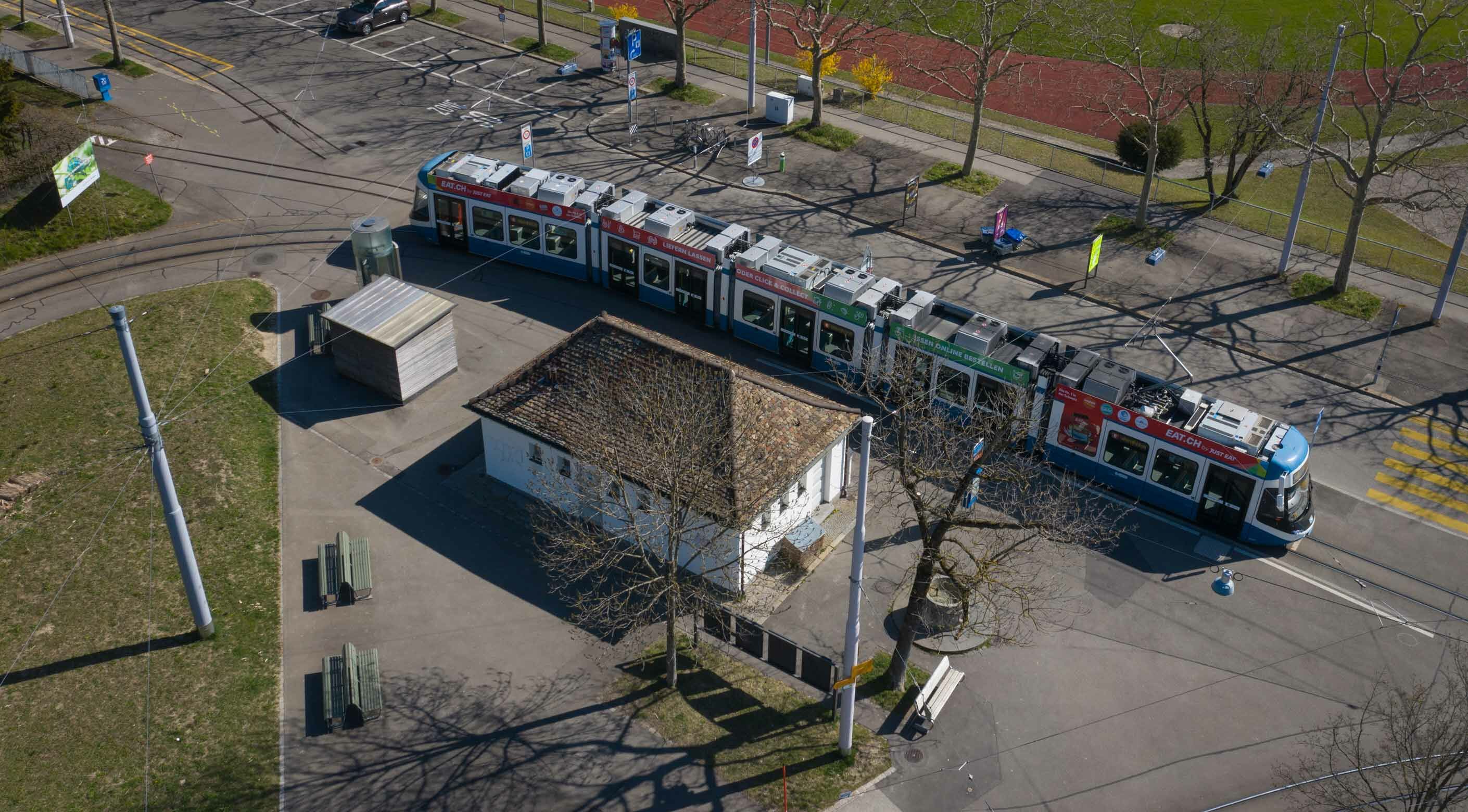 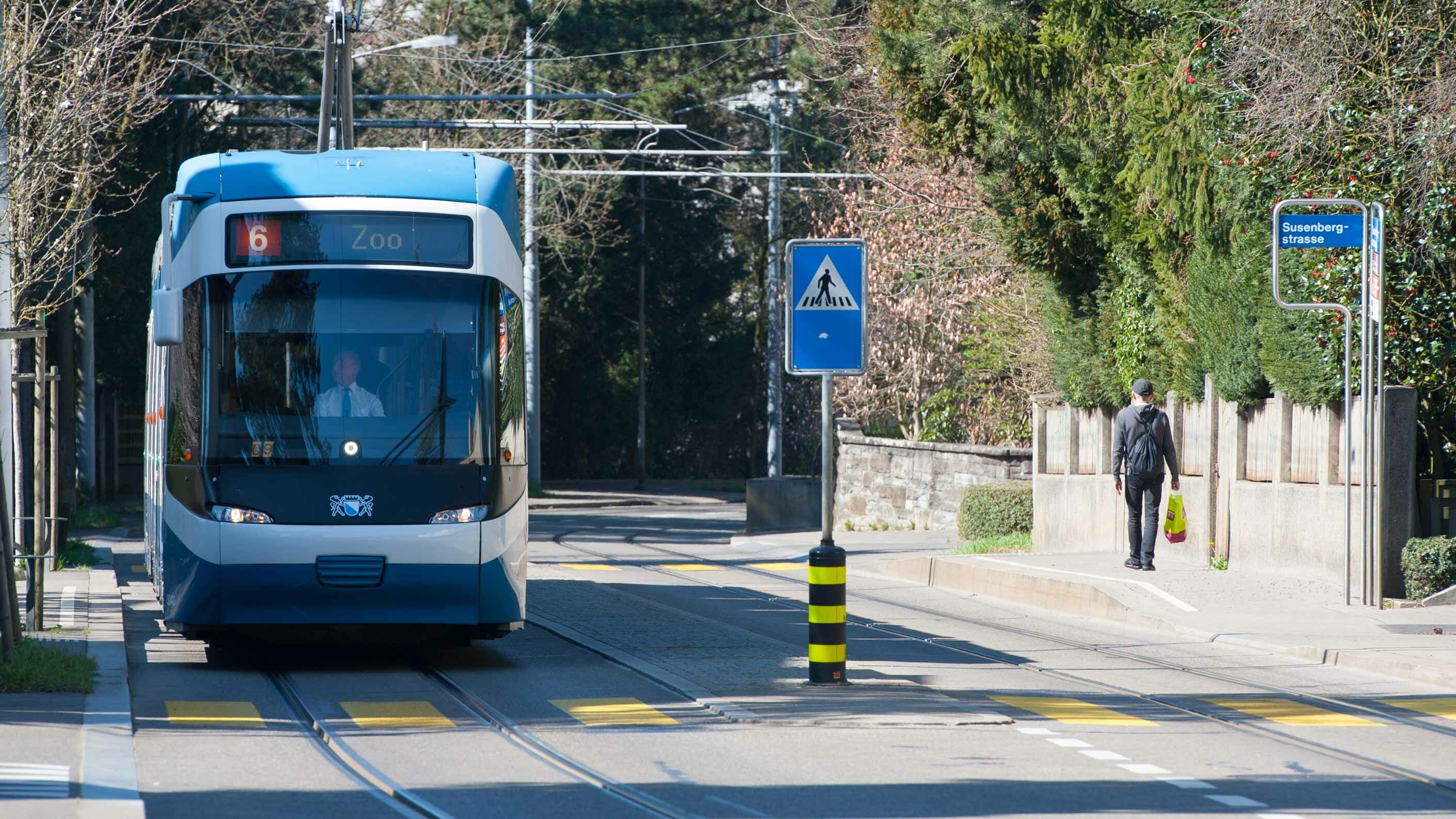 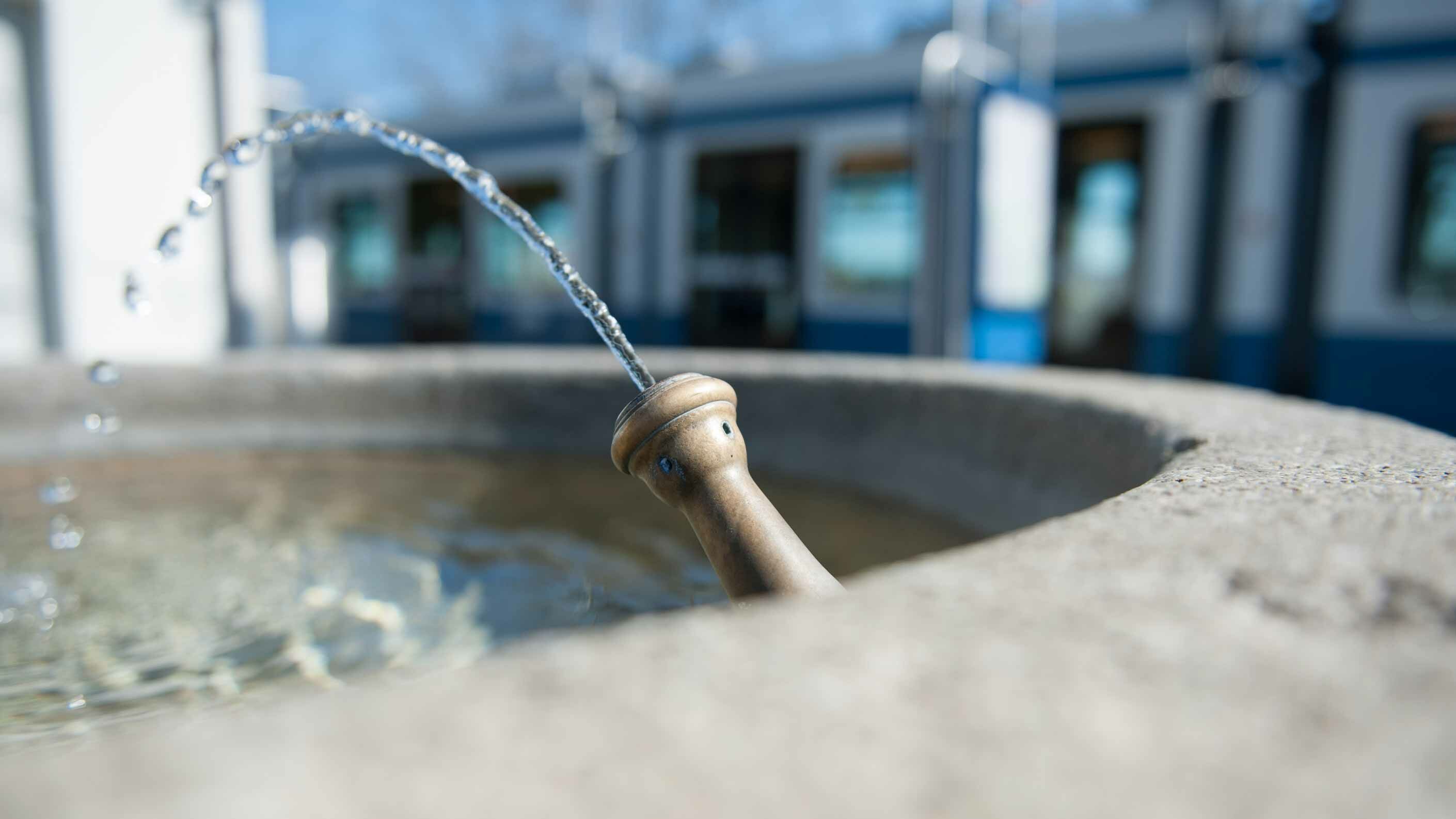 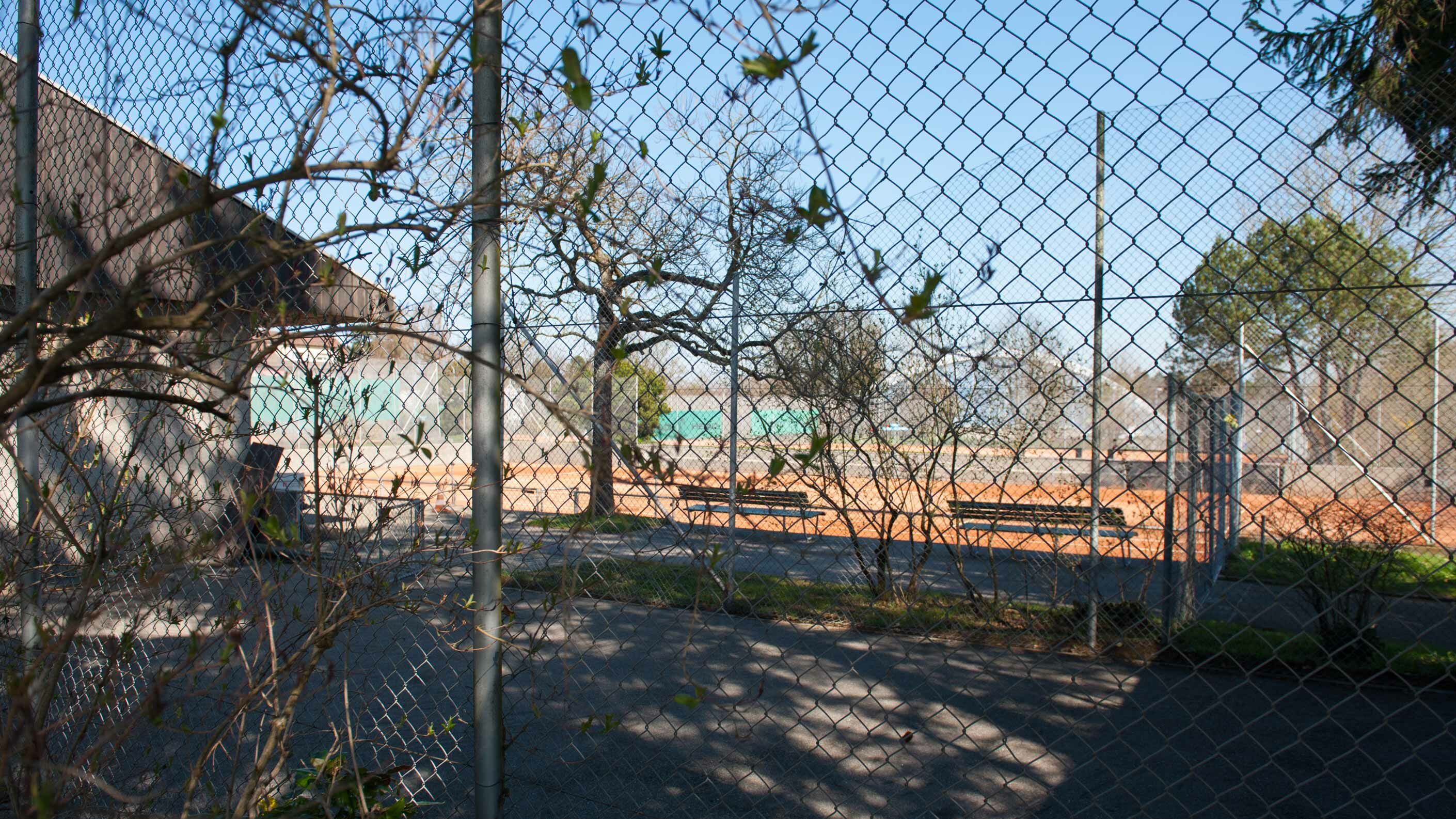 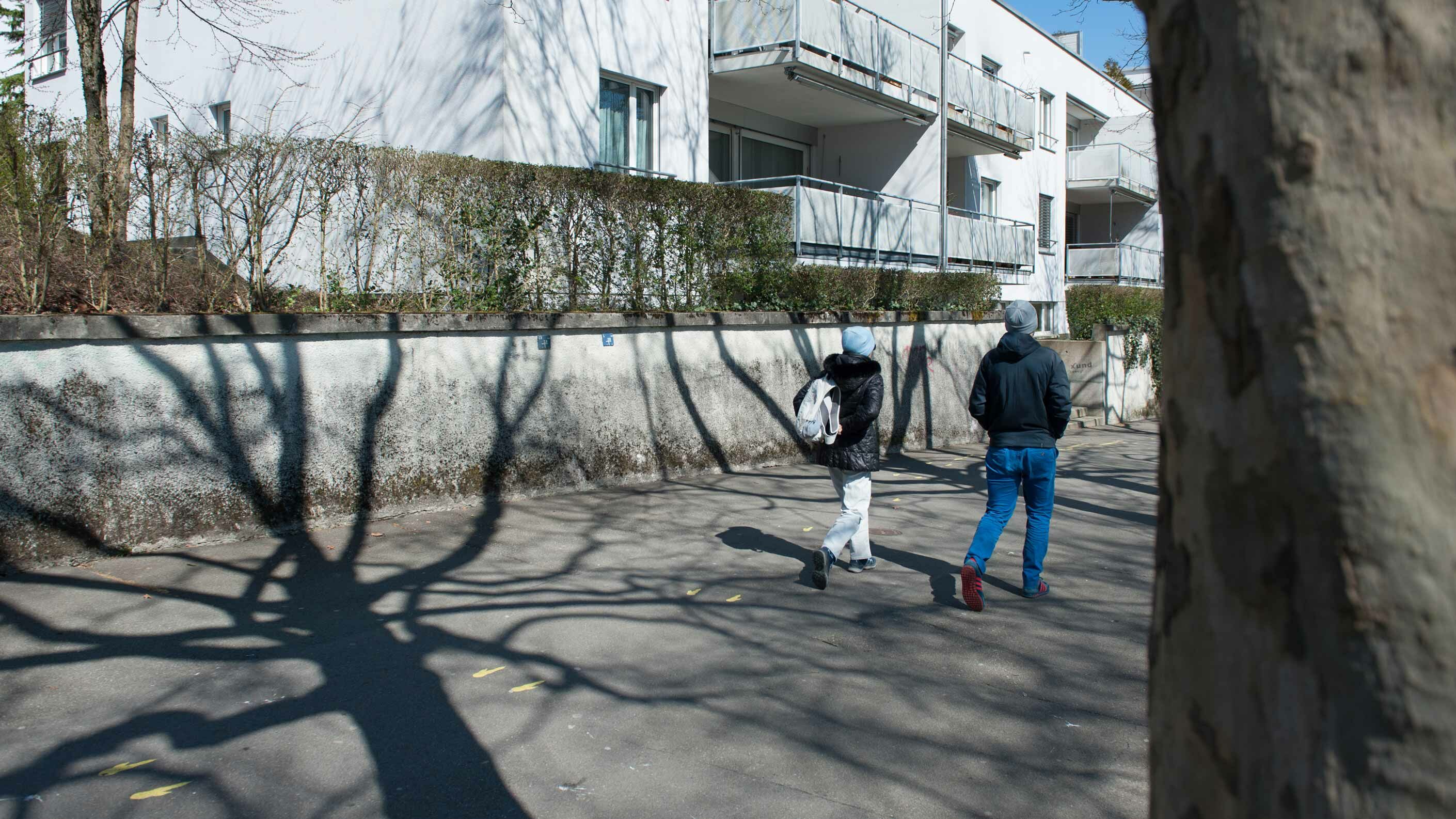 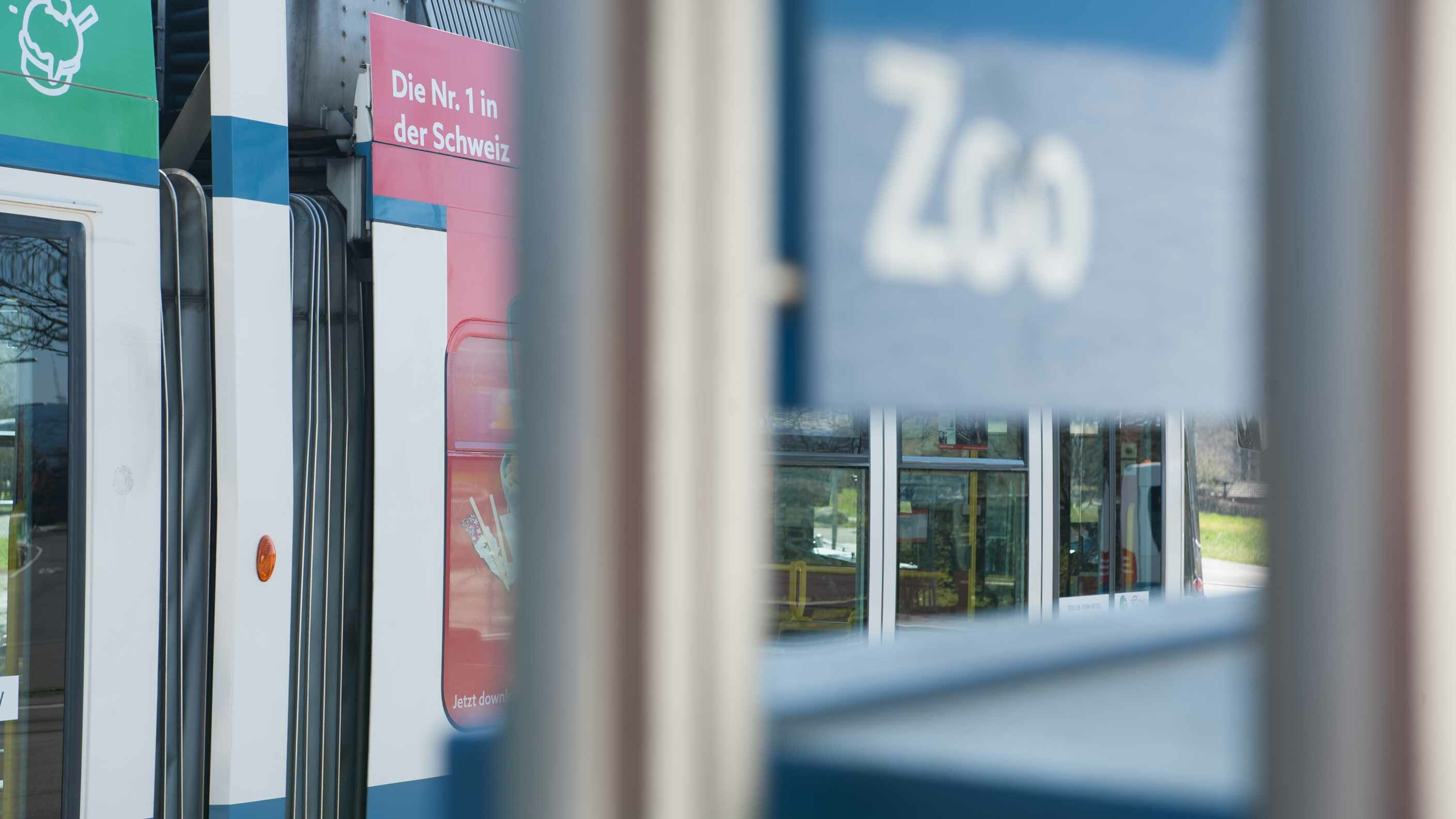 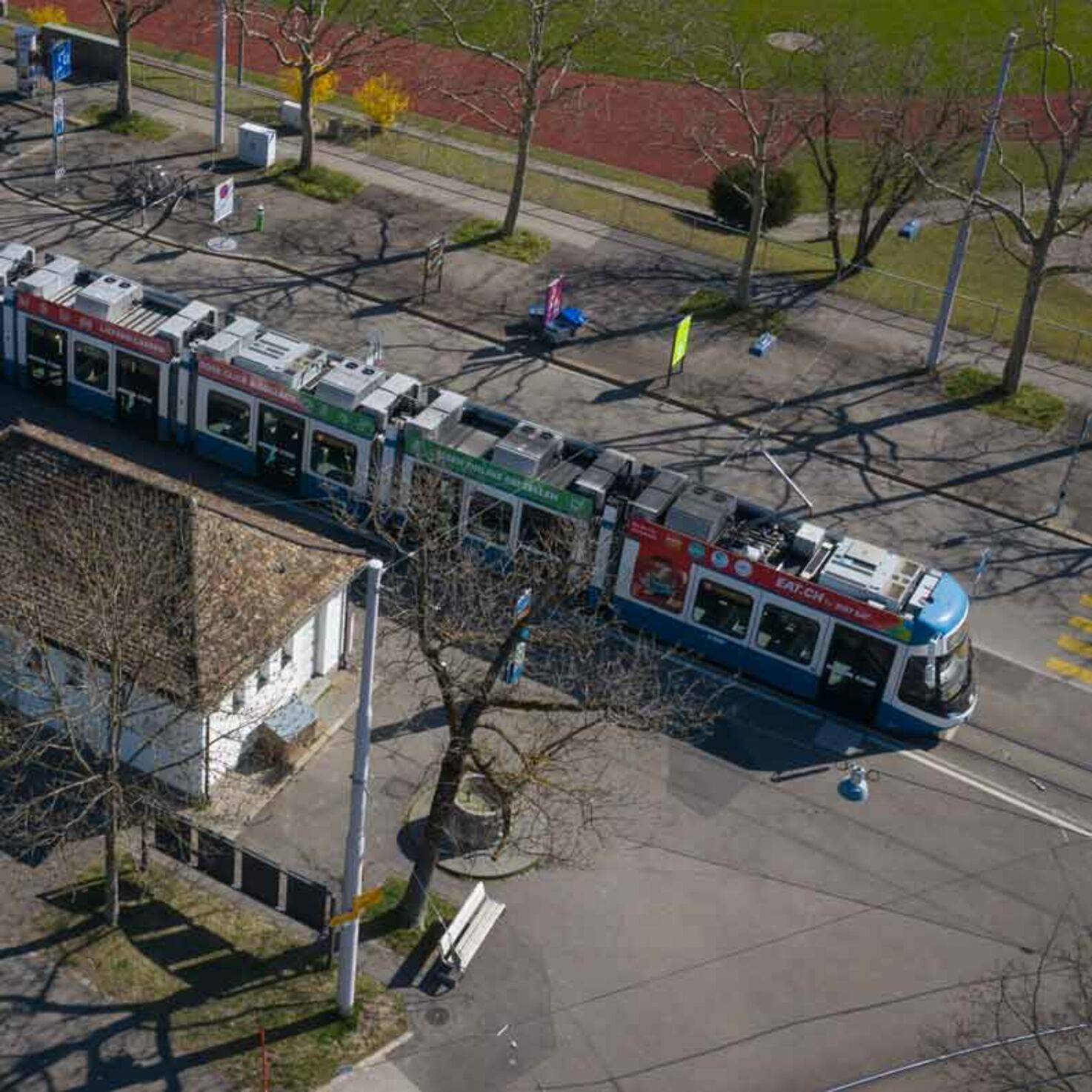 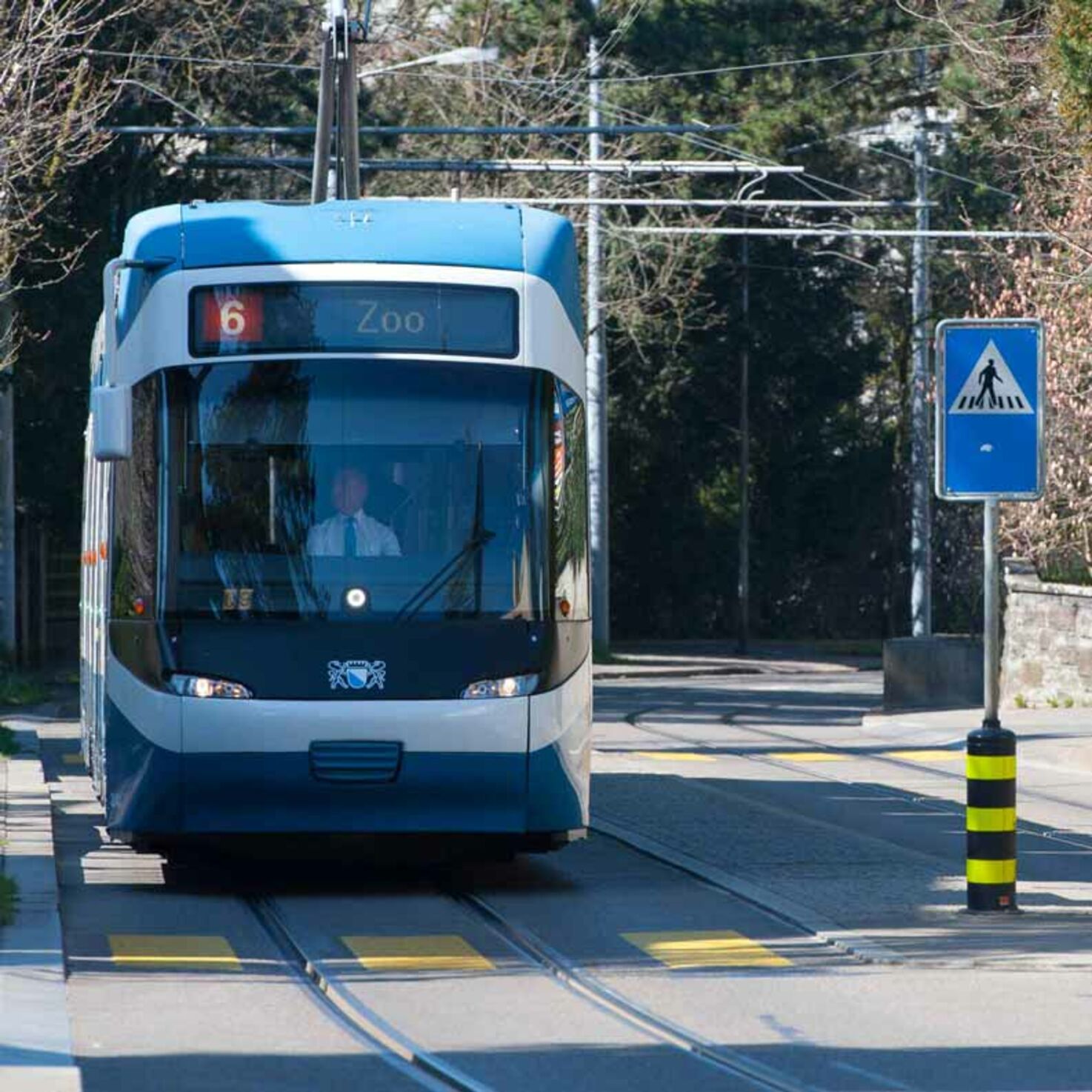 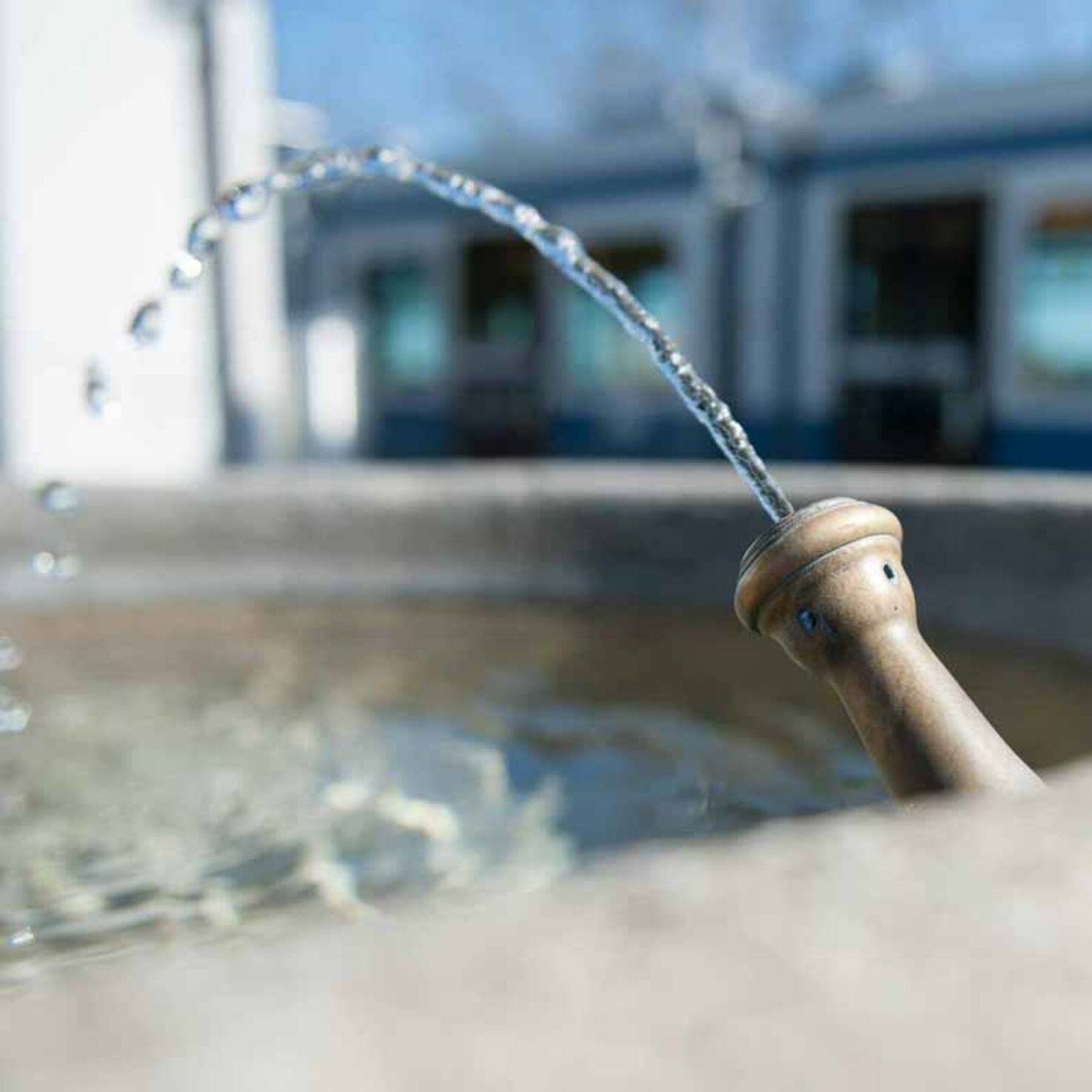 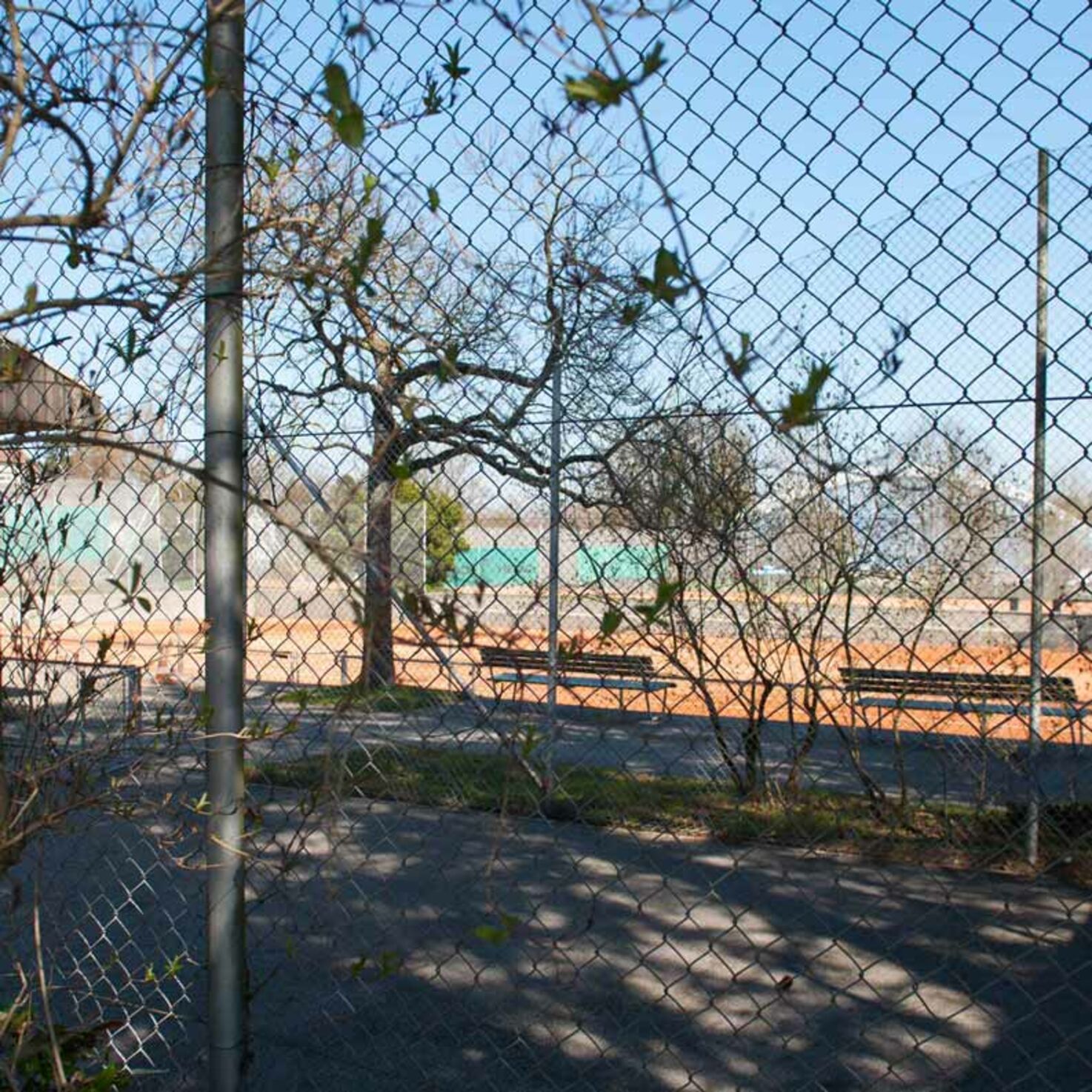 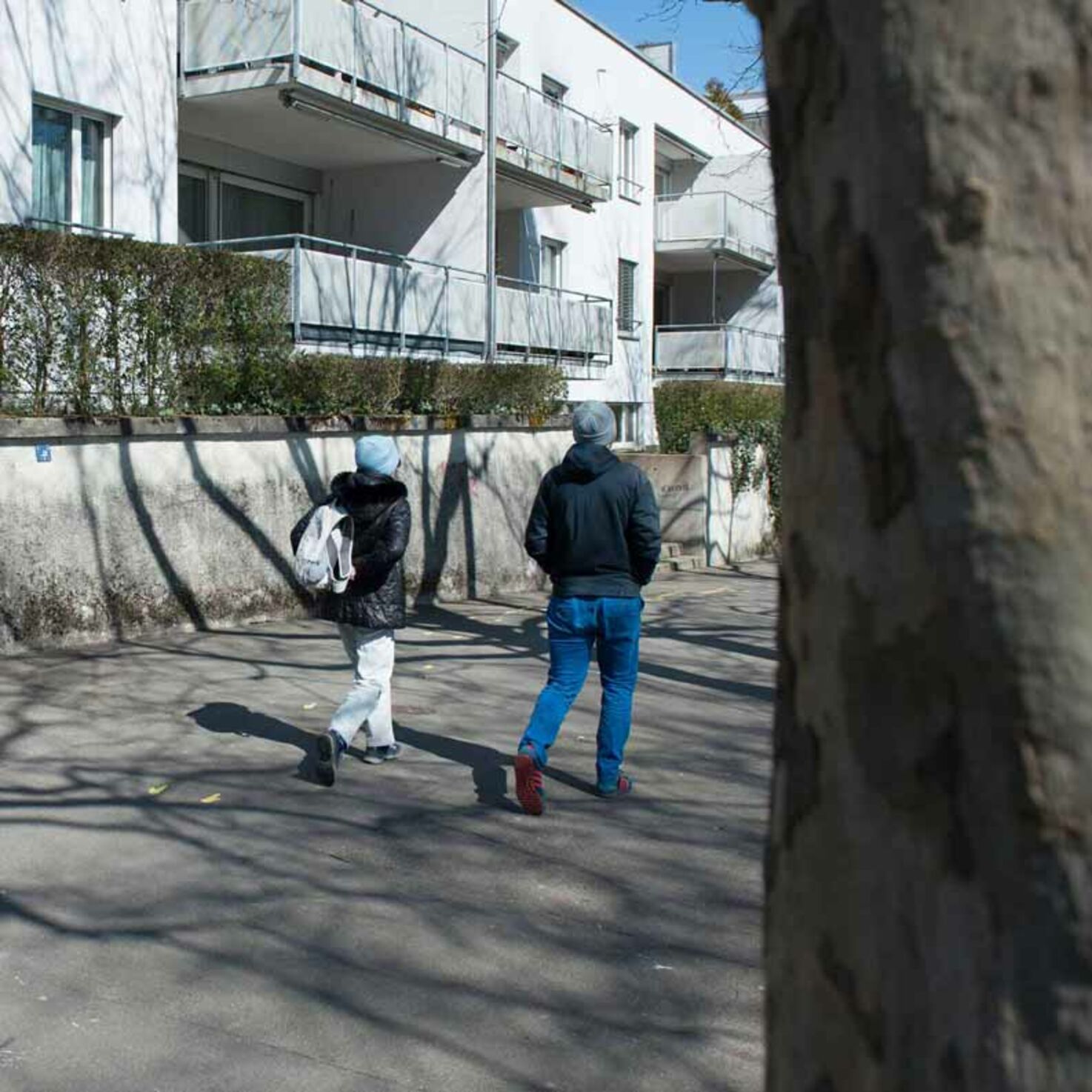 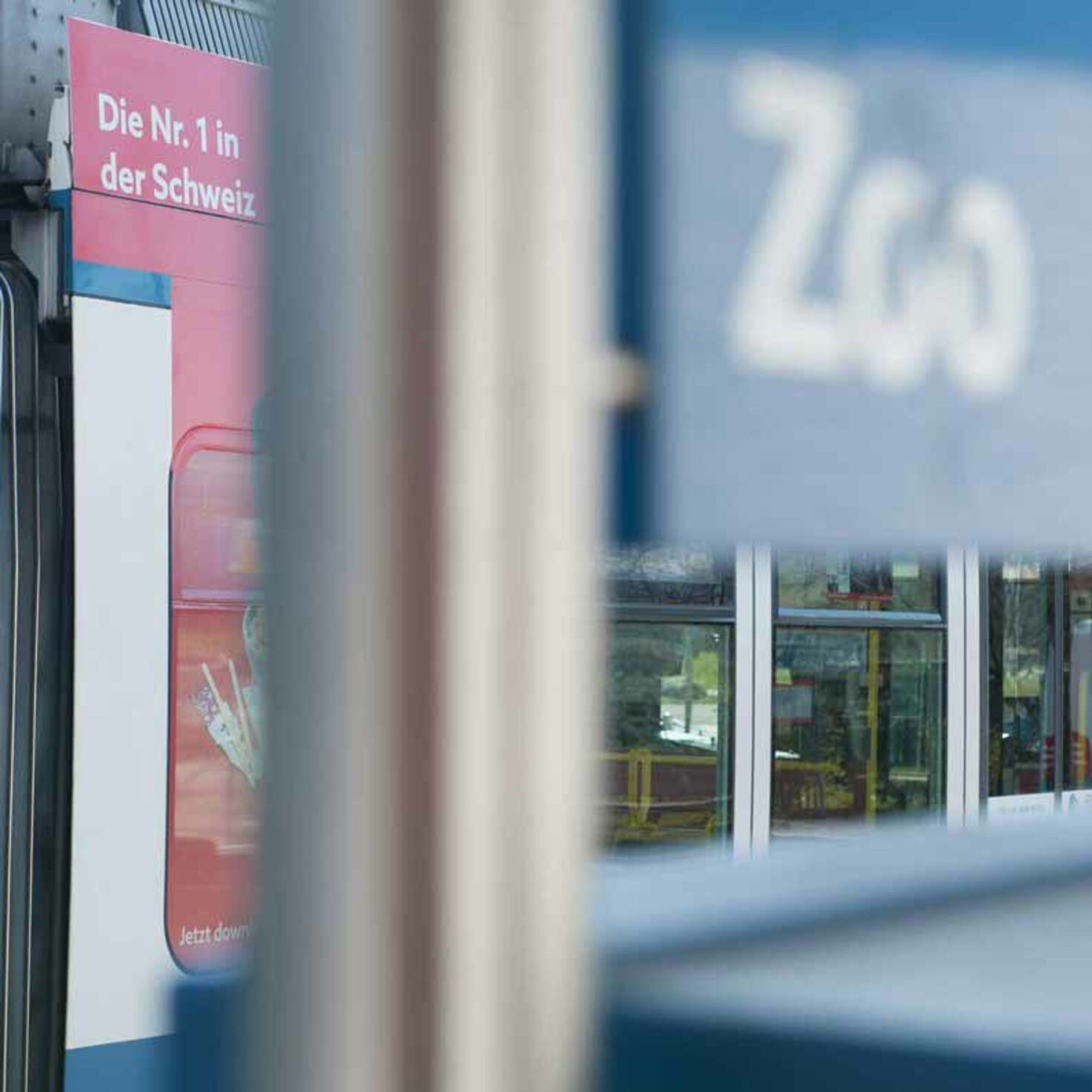 Tram number 6 ends at ‘Zoo’. Allmend Fluntern has always been a magnet for visitors thanks to its leisure attractions. For many years it was a model railway that brought in the crowds. Today it’s giraffes.

When you get off the number 6 tram at Zoo terminus you immediately spot the red athletics track belonging to the Academic Sports Association (ASVZ). Here in Allmend you’ll also find beach volleyball and tennis courts, a cross-training track and fitness trails.

Zurich’s residents have been heading out to Allmend Fluntern since the 19th century, when it may not have had today’s sports facilities, but it offered a nice green space to relax on the edge of the city. Pubs and restaurants sprang up to cater for the visitors, even serving wine grown from local grapes.

Allmend has long been popular with people escaping the inner city.

In the mid-1950s, the 100-year-old Morgensonne restaurant on Zürichbergstrasse opened an additional attraction for day trippers. The Alpenparadies model railway attracted hordes of visitors for decades until, in 1993, the Morgensonne and Alpenparadies were forced to make way for a new apartment building. Fortunately, a model railway enthusiast stepped in to save this popular attraction and now opens it up to groups in Schlieren.

Today, Allmend is dominated by sport, partly due to the arrival of FIFA. The world football association moved into its new headquarters near the tram stop in 2006. The entrance to the complex has its own special charm. As you drive in, a column is emblazoned with the word ‘Welcome’ – flanked by barriers ordering you to ‘Stop’. As you approach the building you are met with immaculately trimmed hedges, beautiful stonework and reflective metal – and a turnstile entrance for pedestrians like in a football stadium. All the flags and signs at the FIFA entrance seem to be calling out: ‘Hello, here we are!’ The actual building is tucked away behind the shrubbery.

Fluntern cemetery is also close to the tram stop and covers about a quarter of Allmend’s entire surface area. It opened in 1887 and provides a final resting place for several famous people, including Swiss writer and winner of the Nobel Prize for Literature Elias Canetti, doctor and nutritional reformer Max Bircher-Benner – inventor of the famous muesli – and the Irish luminary of world literature, James Joyce. The author also lived for a while in Trieste and Paris, but his life came to an end in Zurich. 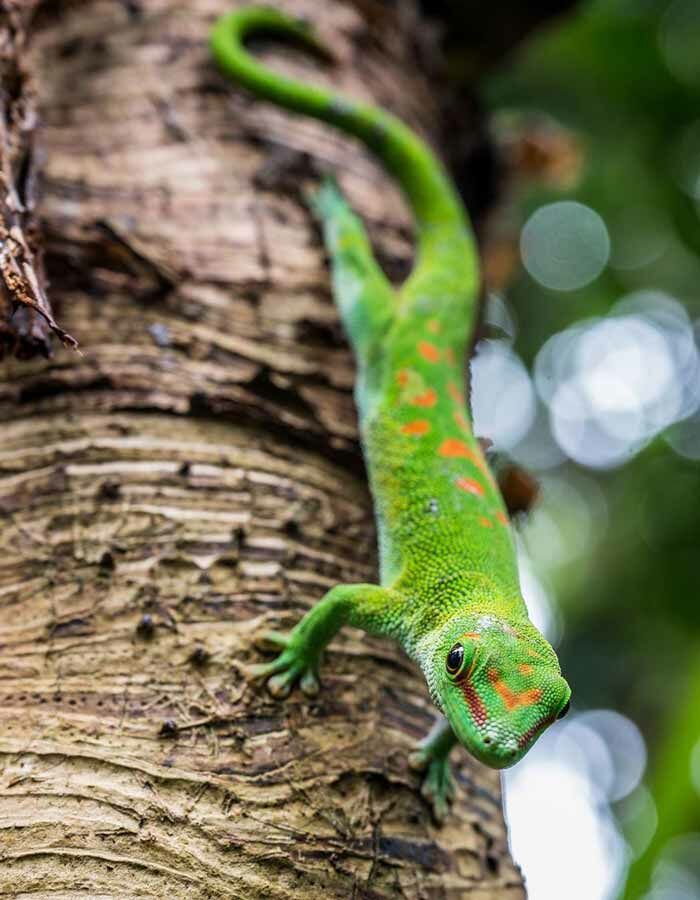 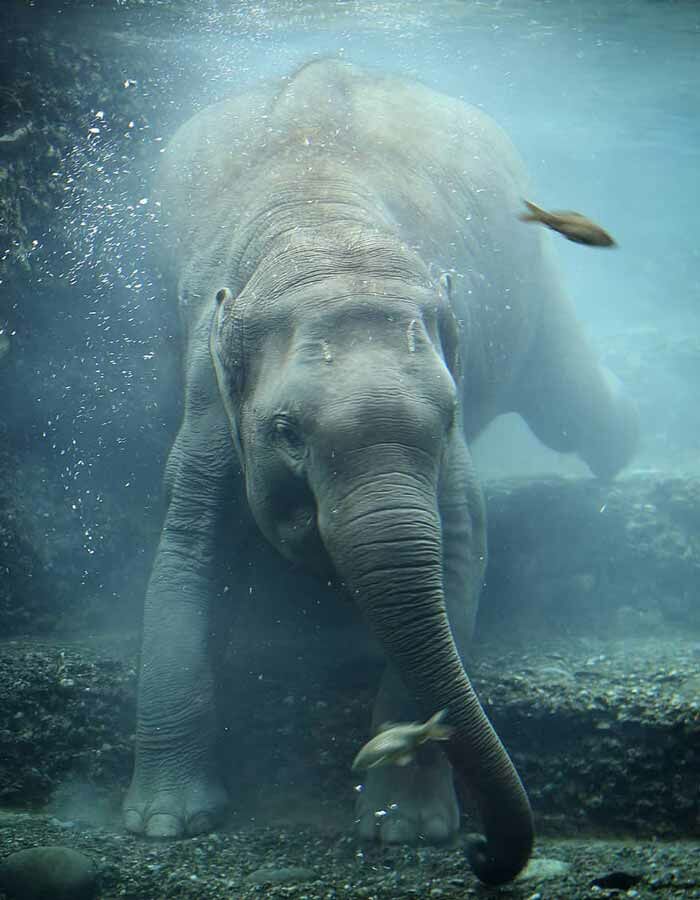 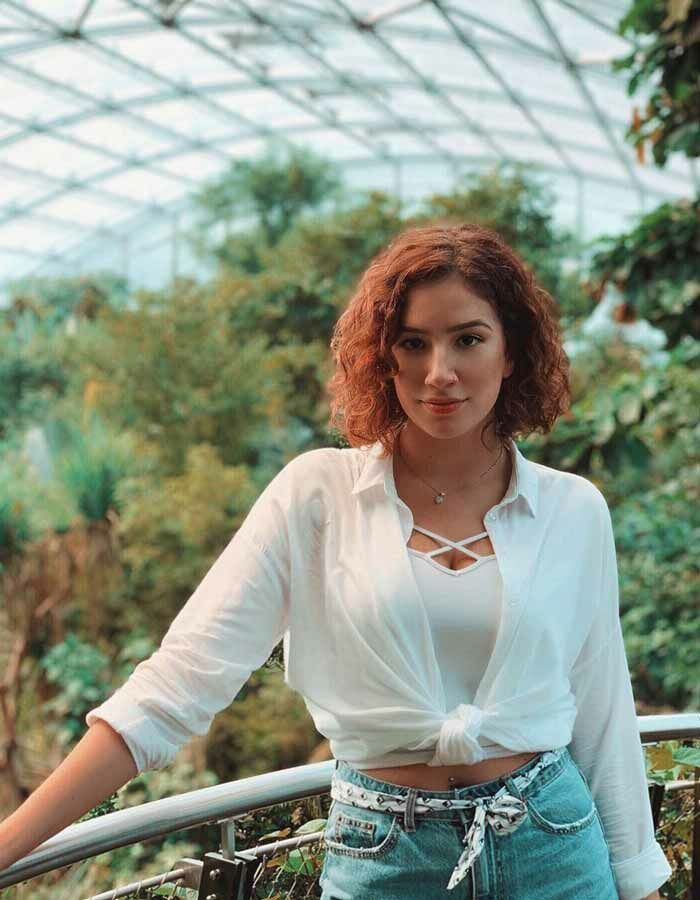 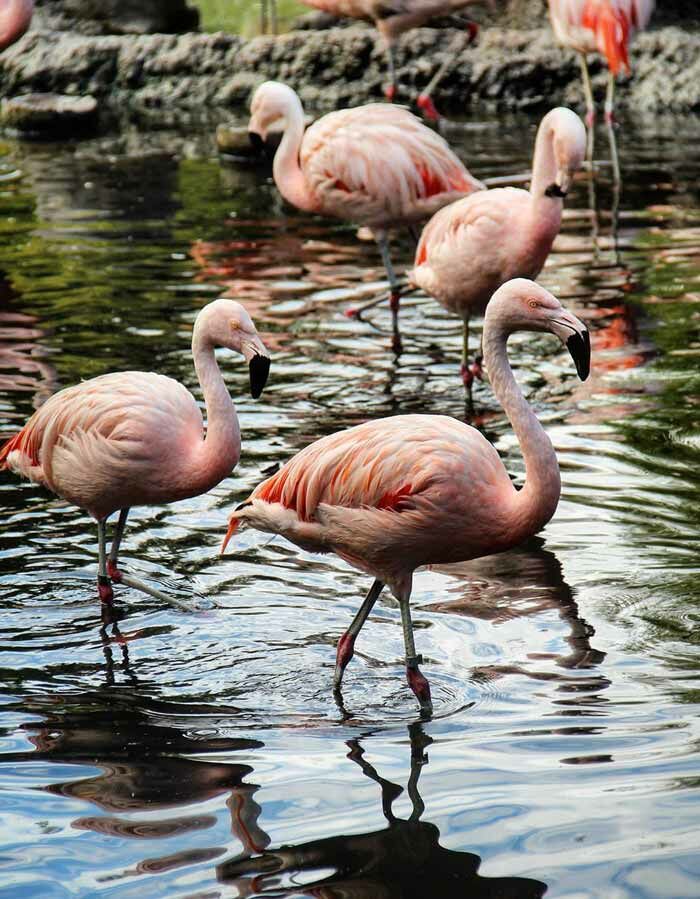 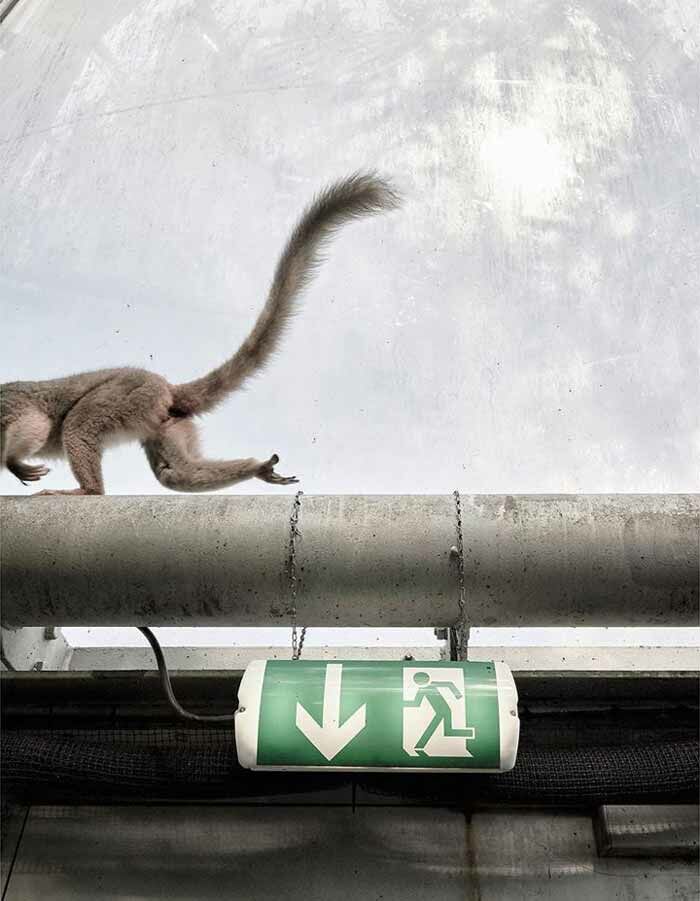 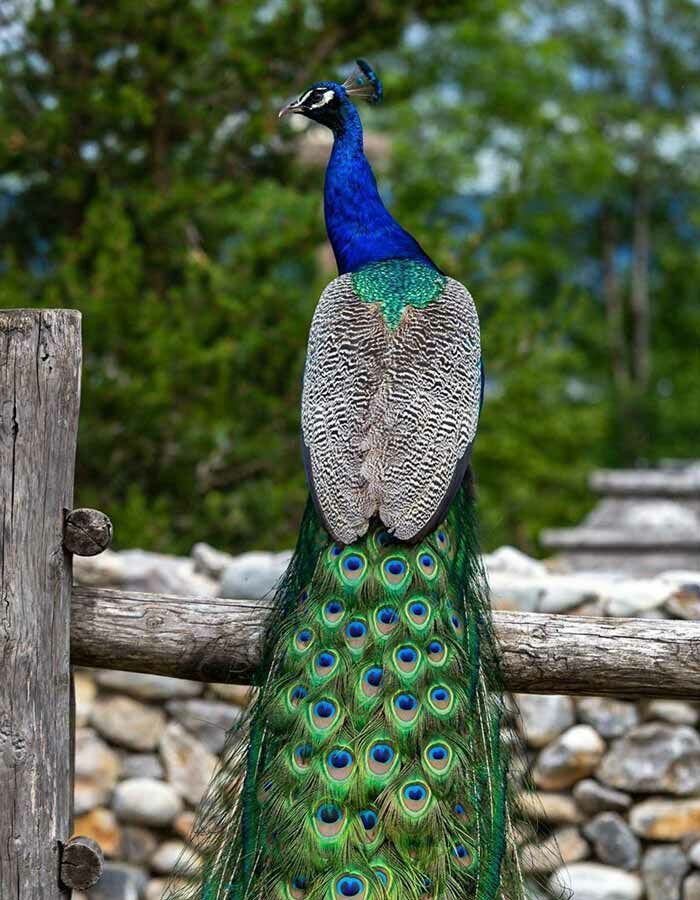 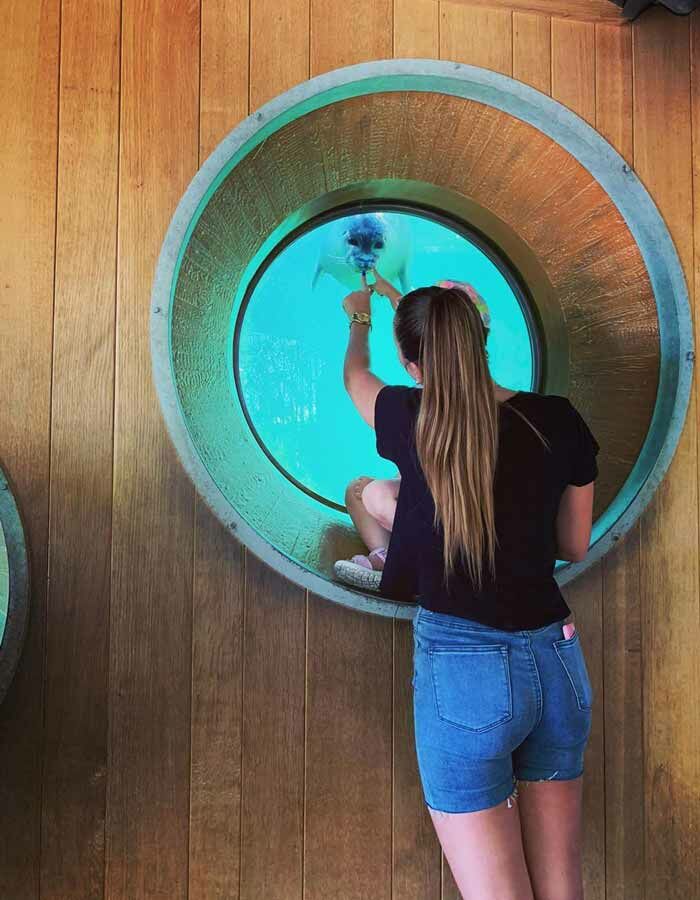 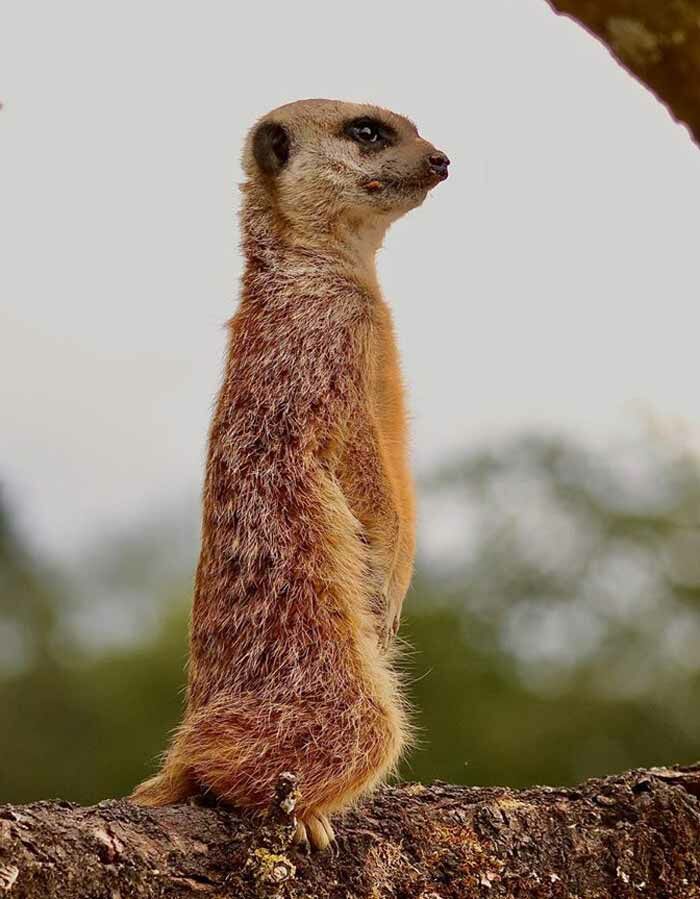 In 1924, the Städtische Strassenbahn Zürich (StStZ) extended the tramline from Fluntern church to Allmend. As you walk towards the zoo from the tram terminus you may notice the Fluntern coat of arms carved in the stone at the cemetery entrance. The crossed fleur-de-lys come from the family crest of Rudolf von Fluntern. He founded a monastery in the 12th century but by 1847 it had disappeared without trace. Today, its name lives on in the Alter Klösterli restaurant, which leads us on to the third and final theme of Allmend – living.

It is also home to FIFA.

In the 1930s the restaurant’s owner – who was also a farmer and landowner – suggested building a housing estate. It was completed in 1937 with a view to providing housing for the middle classes. Architect Erhard Gull came up with an unusual design comprising a group of 27 staggered pairs of detached houses with distinctive single-pitch roofs – a kind of garden city, which now enjoys listed status.

There was no sign of the Im Klösterli housing estate when Swiss aviation pioneer and photographer Walter Mittelholzer flew over Allmend in 1930. His aerial photo mainly shows fields and trees, but you can also make out the zoo looking strangely bare and rather unattractive.

Despite this, the zoo pulled in the crowds from the moment it opened its doors in 1929. They flocked here to admire the chimpanzees, elephants, reindeer and more, and the zoo was considered comparatively modern for its time. Since then, it has continued to move with the times, such as getting rid of its polar bear enclosure. The zoo now covers a huge area and dominates Allmend Fluntern, so it makes sense for the tram stop to bear its name.

The number 6 tram runs between Werdhölzli and Zoo. The journey takes around 34 minutes. For the timetable click here.