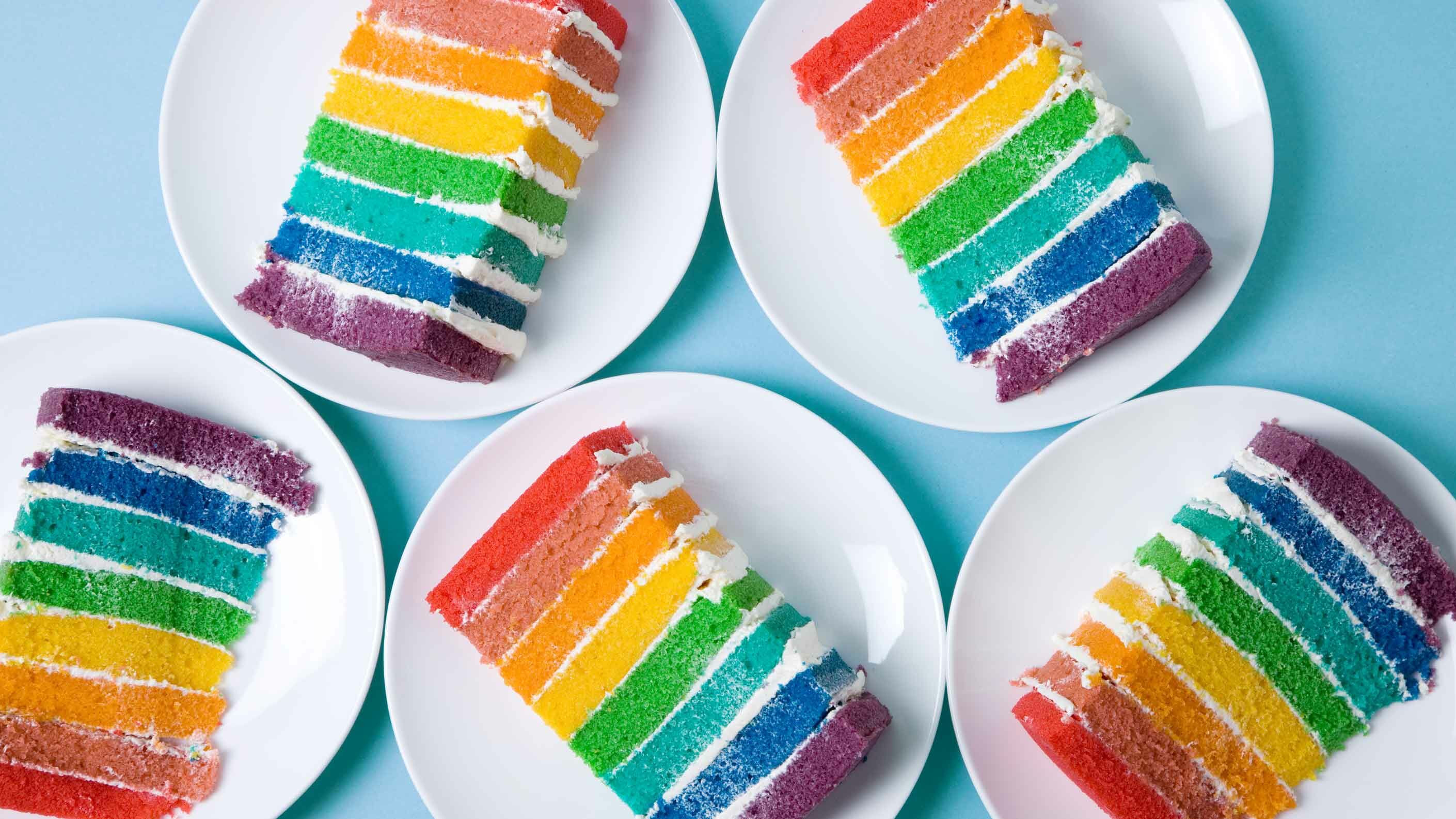 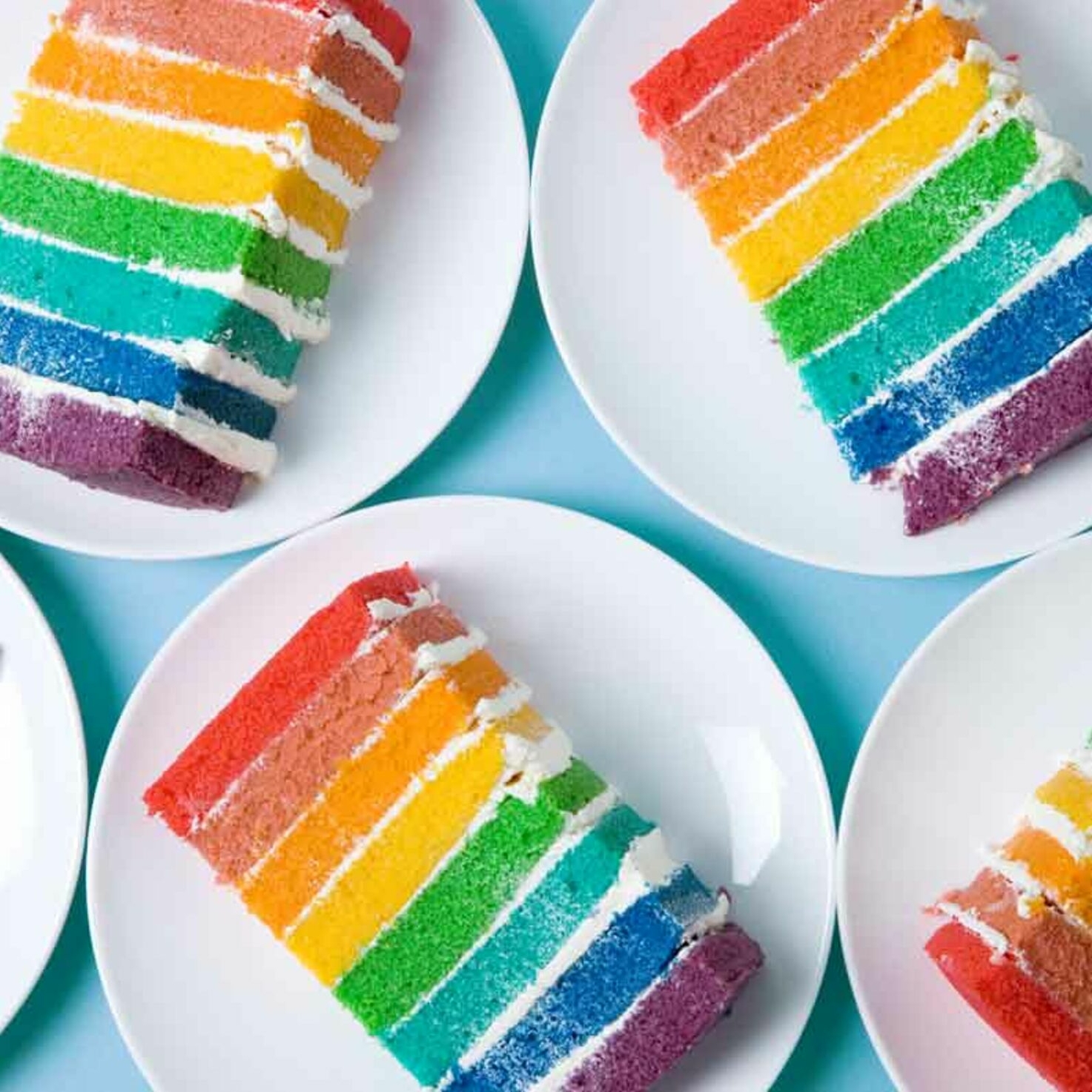 Every month, Anna Rosenwasser writes about life and love in Zurich. In August, the head of the Swiss lesbian organisation tells us why Zurich needs queer cafés.

Of course I have a favourite café in Zurich. They make the world’s best vanilla slices and their latte macchiatos make me feel that all is well with the world (are you guys putting some illegal substance in the oat milk?!) The walls are covered with boomer signs with some really terrible sayings. They also have chocolate-filled doughnuts. And on top of that, it’s a popular hang-out for queers. Of course, I don’t know that for sure – it’s not like I walk around cafés thrusting a mic in front of people’s faces and asking: ‘Are you gay?’ But you can tell. Because the camp guy at the counter looks somehow familiar. Because the rainbow sticker on the student’s laptop probably has nothing to do with the peace movement. Because the staff don’t exactly look like they’re in a Straight Pride parade, and because I can gaze into my date’s eyes while pouring too much sugar into my tea without other people giving me those looks that leave a bitter aftertaste.

I’m often asked: ‘Where are the queer cafés in Zurich?’ My answer is always: there are none. Unlike other European cities, Zurich doesn’t have a café that is predominantly queer. That’s partly because you can make more money selling alcohol to queers. It’s more lucrative to sell litres of prosecco than two soy lattes. And that’s precisely why we need queer cafés – not every LGBTQ person wants to hang out in clubs and bars. And for some people it’s simply not good to be surrounded by booze. Besides, I don’t want our community to only come out at night. We’re not monsters, at best we’re mythical creatures. Creatures that also emerge in daylight for an iced coffee or an oat milk hot chocolate.

The owner of this café operator doesn’t bat an eyelid.

On Instagram the other day I mentioned that Zurich has no queer cafés but that my favourite café is very queer-friendly. The next day I made my usual pilgrimage to get my weekend croissant and the owner came up to me (we have a good relationship, although she knows my opinion of the sayings on the signs.) ‘Hi Anna,’ she says with a smile, ‘I saw your comment on Instagram and had to google it – what’s a queer-friendly café?!’ – ‘I know, the internet is really confusing when it comes to queer things,’ I reply, picking up my croissant at the counter. ‘But queer is just an umbrella term for anyone who falls outside the gender norm in terms of their sexual orientation or gender identity. For example, a lesbian is queer, and so is a trans guy. And yesterday I called you queer-friendly because I have the impression that queer people feel comfortable coming here.’ She looked confused. ‘But... why wouldn’t they?’

That’s the crux of the matter – some cafes welcome queers without batting an eyelid. Whereas others seem to think there are only two genders, both of them hetero. So we queers have to laboriously work out which places – including cafés – belong in which category. I have a message for Zurich cafés: make sure your team knows what to do if they encounter homophobia or transphobia. Put out queer magazines. Put a rainbow sticker on your door. Hire queers. And do something meaningful during Pride month. Because not all cafés are like my favourite café.