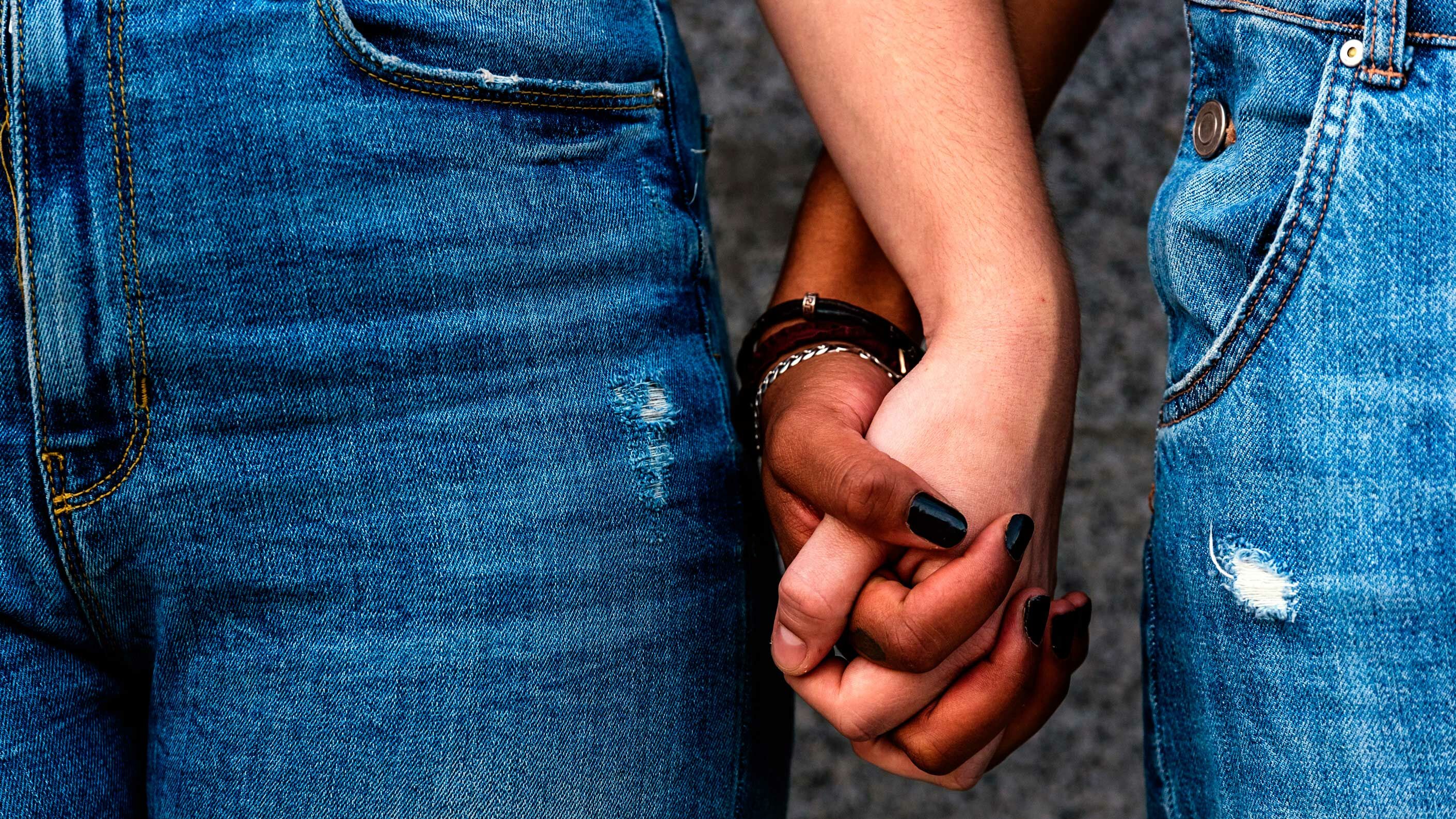 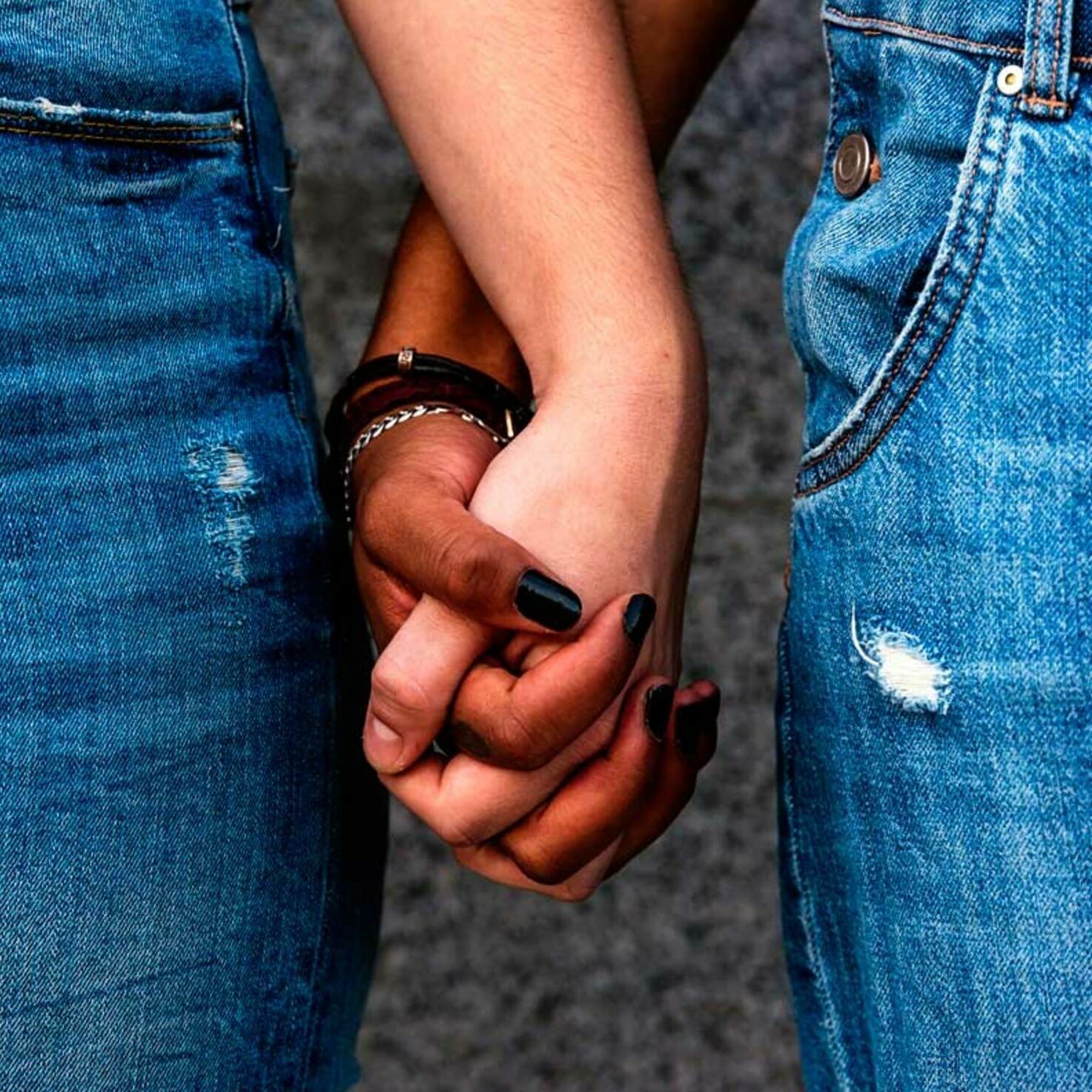 Heterosexuality is just a phase

Every month, Anna Rosenwasser writes about life and love in Zurich. In December, the writer and LGBT activist calls for schools to teach kids about attraction as well as contraception!

I like creating memes, and particularly ones about women who are into women. Recurring themes include how no one makes the first move when women date women, the prejudices and inappropriate comments of uninformed people, and uncertainty about whether you’re lesbian or bi.

To be honest, I’m always amazed at the popularity of jokes and posts about women who can’t decide whether they like different genders or only women. Not because other people laugh at them, but because it’s precisely these women who find the jokes funny. They see themselves in them.

It’s precisely these women who laugh at the memes.

I also often get questions about this issue. A young woman wrote to me the other day, saying she had fallen in love with a girlfriend and the infatuation was mutual. So far, so good. But then she said she wasn’t sure whether she was really into women. ‘Anna, is it possible to imagine that you’re bi?’ she asked at the end of her message.

I don’t know. I don’t know whether this person is imagining that she’s bi. After all, I don’t even know her. All I do know is that attraction is not imaginary. Attraction is real. It can be romantic, sexual, platonic or aesthetic. You can meet a person for the first time and find them so fascinating that you want to see them every day. You can find someone incredibly hot but still not want to touch them. You can spend time with someone and experience a mixture of all these feelings, and sometimes this mixture can change from one day to the next. Sometimes it only changes after years or decades.

Your sexual orientation can evolve.

People tend to think attraction is static. A lesbian forever. Best friends forever. An unattainable crush forever, straight forever. No one tells us that attraction and sexual orientation don’t actually work like that. They are not set in stone. Attraction is more like a river that flows along, creating beautiful curves, never staying the same. Or like a tiny sapling that can grow into a massive tree, sometimes bare, sometimes covered in gorgeous blossom. Your sexual orientation can change and evolve as you go through life. The same goes for how you feel about a person. I wish we were taught about this in sex education classes instead of constantly making us roll condoms over bananas.

A lot of women think they have to be attracted to men.

Many lesbian and bisexual women grow up in a world that expects them to only be attracted to men. And sometimes they believe the world, because often they are not aware of all the amazing alternatives. Many women grow up with this pressure to be straight and liberating themselves from it can be a tough and often painful process. For example, many lesbians have had relationships and sex with men because they assumed they had no other choice. Many have told me they always thought they simply didn’t like sex much or just weren’t into relationships. That’s because they weren’t allowed to entertain the possibility of non-heterosexual sex and relationships.

Statistically, therefore, it’s common for people to imagine they are straight. It’s ironic really, when we think how often lesbian and bisexual women are told it’s ‘just a phase’. Not everyone will want to hear this, but statistically it’s more common for heterosexuality to be a phase. But don’t worry, dear queers. It’s just a passing phase.