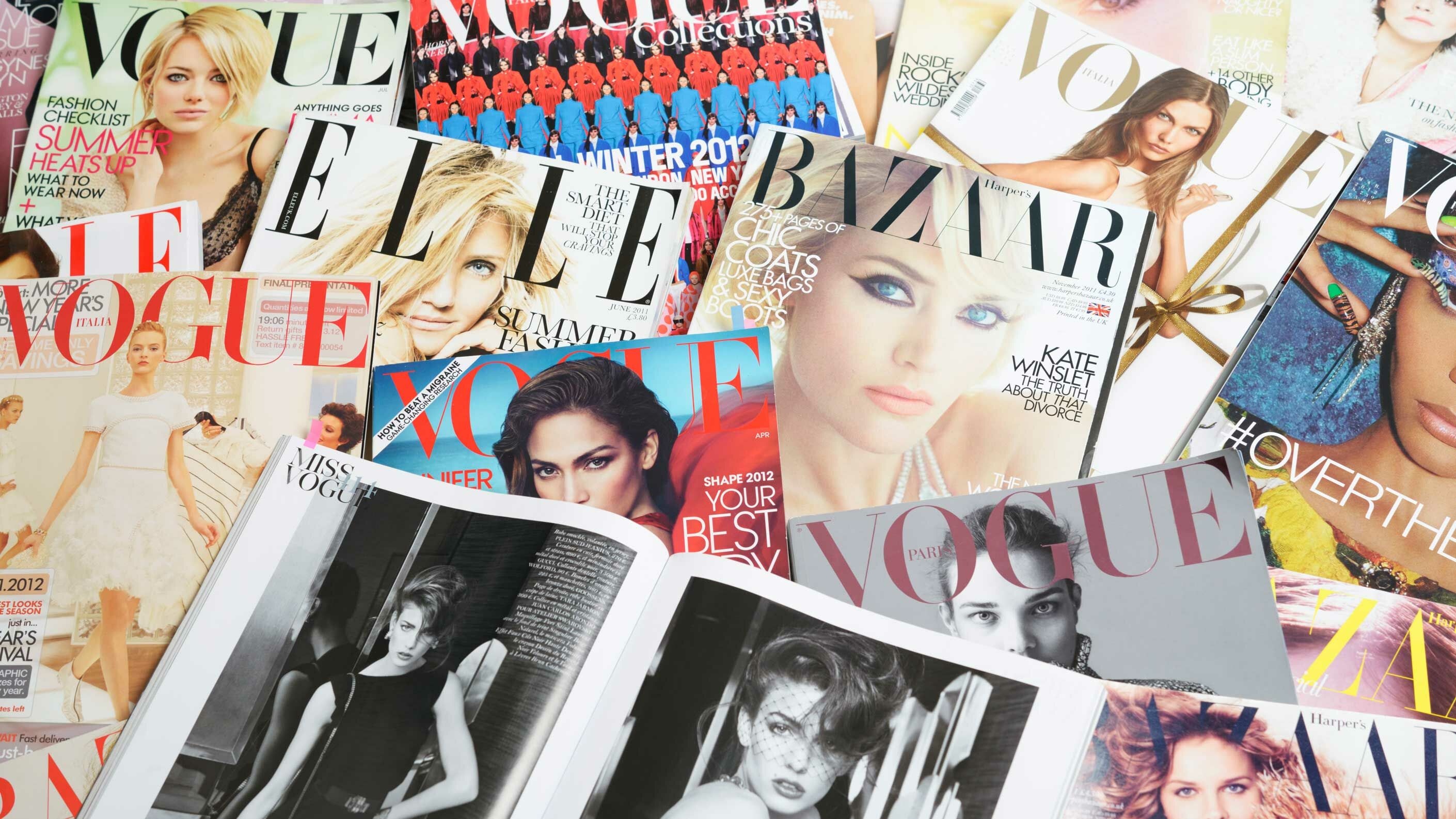 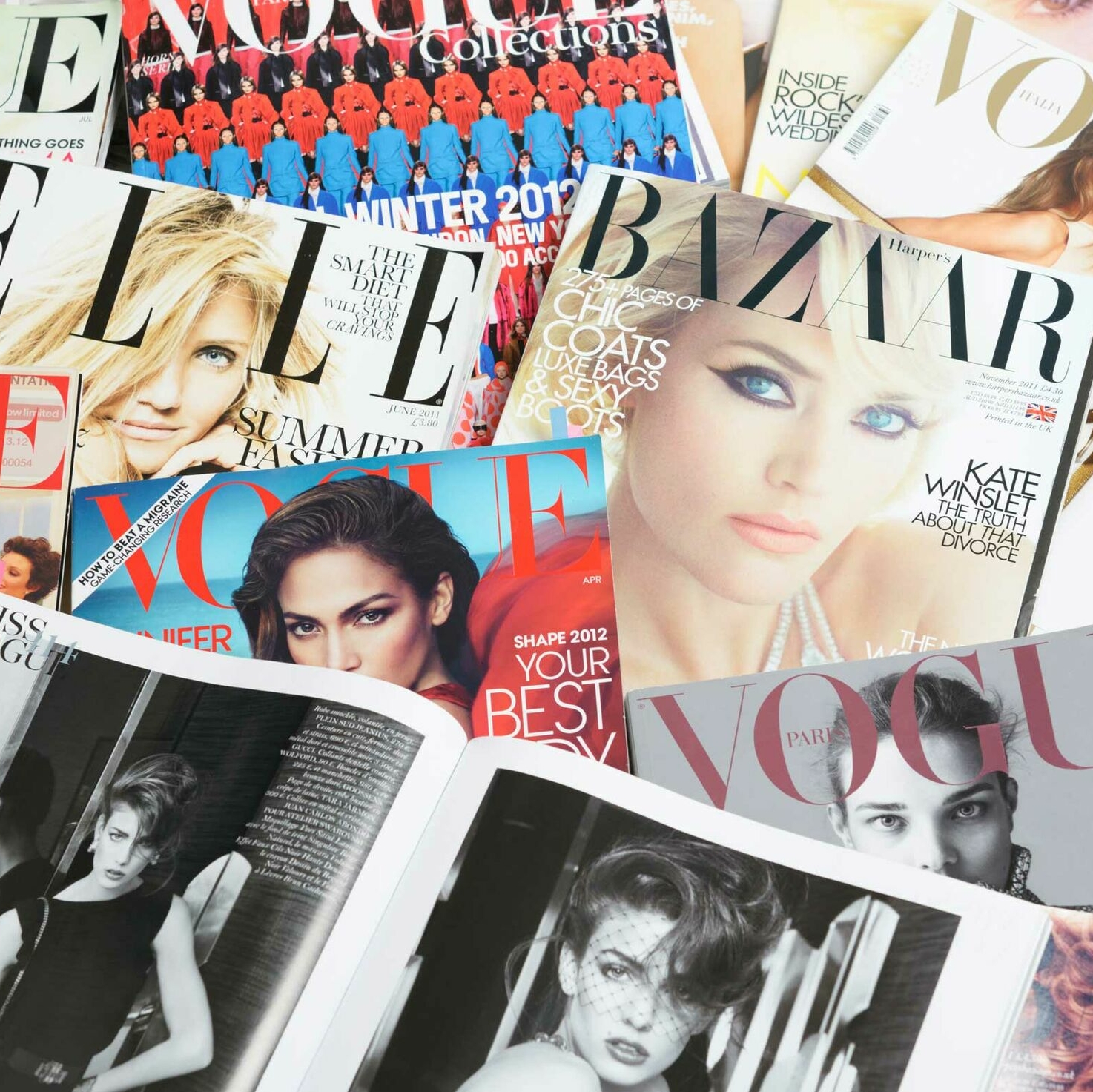 Once a month, Anna Rosenwasser writes about how she lives and loves in Zurich. For February, the head of the Swiss Lesbian Organisation explains that heterosexuals do really exist – and that many of them are actually bi.

It’s Saturday evening and I’m at a house party on the outskirts of the 4th district. Two female friends of mine have lived in this cosy, ancient apartment for almost six years. They have taken in dozens of people – some planned, some as a matter of urgency. Upon termination of their lease, they invited everyone round – from the opera singer to the environmental activist, from the radio presenter to the computer scientist. And me.

‘And you? Where do you work?’ a woman asks me. She’s maybe in her mid-thirties. Confident voice, lots of energy. Very gregarious. ‘I… work for an NGO,’ I say, rather quietly.

Imagine that you are the director of an organisation for homosexuals. Every time someone makes small talk with you, you have the choice of euphemism (‘non-profit organisation’), beating around the bush (‘something political’) and the truth. If you go with the truth, there’s no turning back: you’ve just come out. Congratulations!

‘Straight,’ she says and indicates her wedding ring. As if bisexual women can’t also get married. Or homosexuals can’t wear rings. But one nil to her, I’m not allowed to marry my girlfriend. ‘But if we’re being honest, we all find women hot in some way, right?’ she says. I gulp down my tea. ‘Well,’ I answer, ‘no.’ ‘But I mean, aren’t women just the more attractive sex?’ I raise my eyebrows. Sister, you just told me you were straight. ‘But no, be serious!’ she insists. ‘Women are just hot, right? I mean, doesn’t everyone think that?’ ‘No, heterosexuals do exist,’ I reply with my most stony expression.

It’s a phenomenon I encounter quite often: society sexualises women constantly, continuously and ubiquitously. Sexy women in perfume adverts. Sexy women in sit-coms. Sexy women on the sign at the DIY store. No wonder we all believe women are simply sexy! Spoiler alert: no, we don’t. Just because women are over-sexualised, doesn’t mean we all think they’re hot. Strictly speaking, it’s only the people who are into women. Straight men, for example. Or lesbians. Or even bisexual women. Even those who have spent their lives thinking their orientation falls under the label ‘straight’. Which happens quite often. Just saying. But I’m not saying any more. The woman I am talking to becomes still and thoughtful. I stand up and get more tea. What a Saturgay.