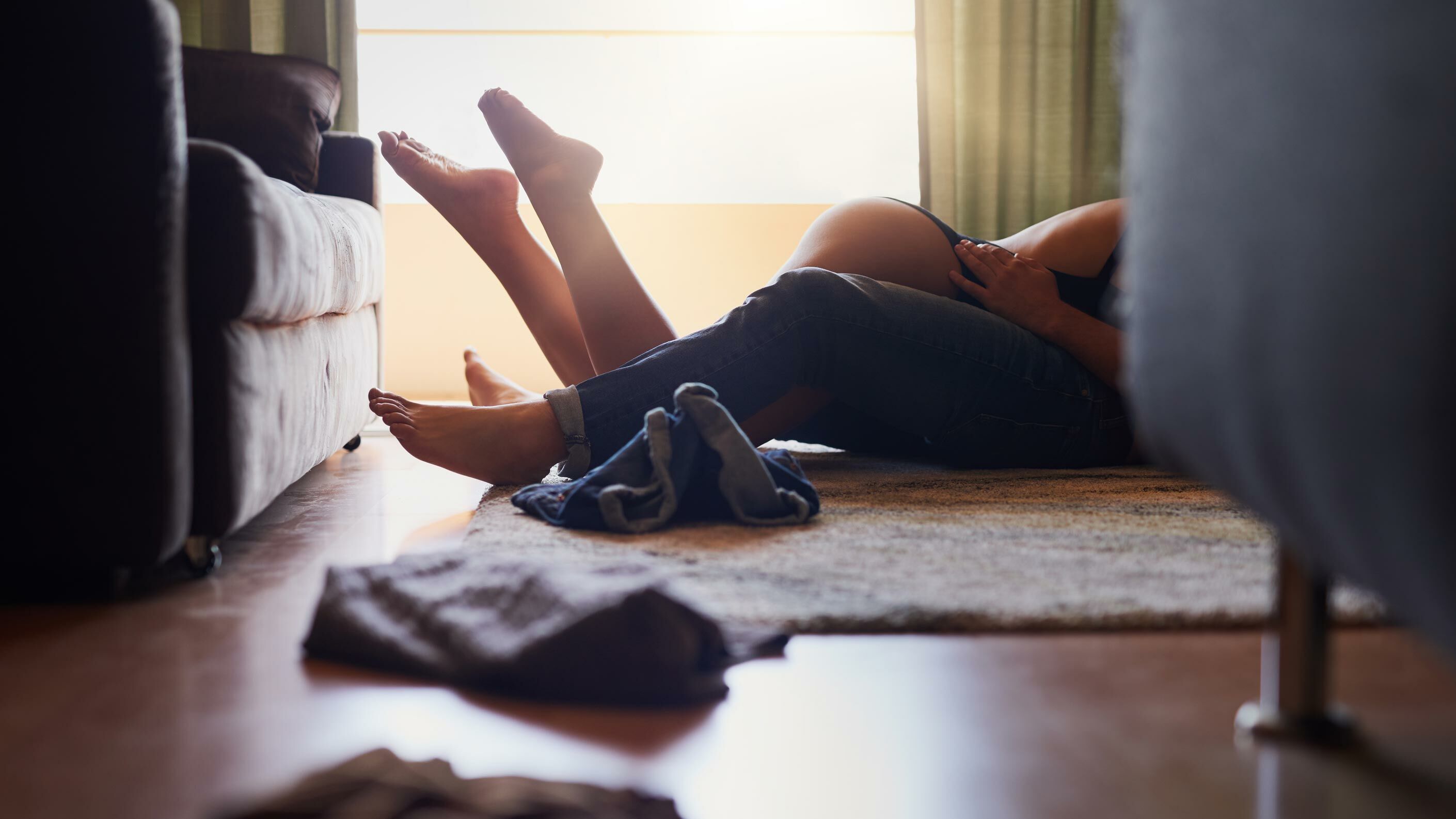 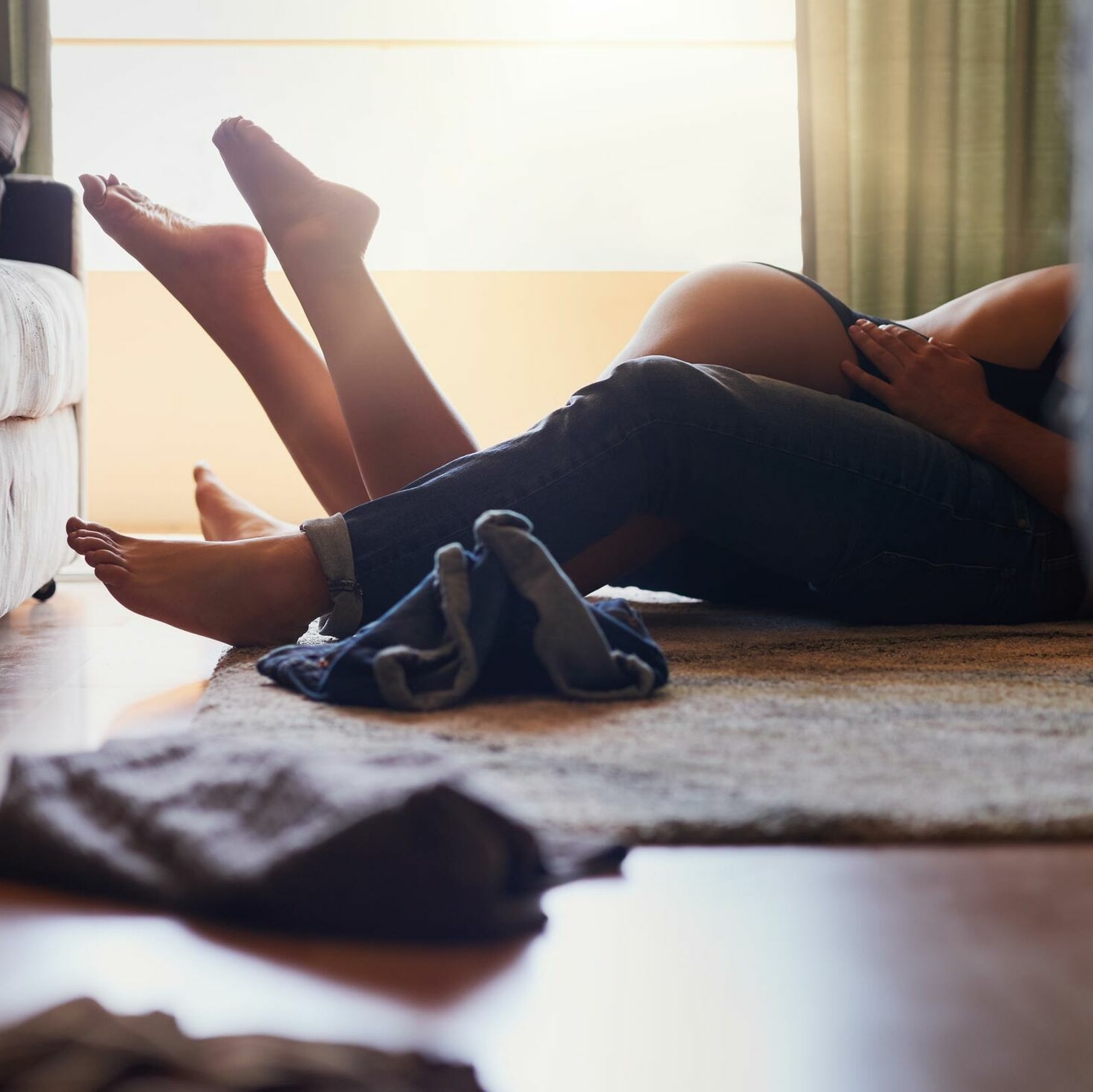 Once a month Anna Rosenwasser writes about life and love in Zurich. In July, the head of Lesbenorganisation Schweiz (the umbrella organisation for lesbian and bisexual women in Switzerland) tells us that we’re oversexed and underfucked. The answer? Darkrooms for all!

Of course, Zurich has its share of sex shops – in Niederdorf, district five, Altstetten... but the weird thing is that you generally can’t see inside. Often they don’t even have a shop window, as if everything inside is dangerous, forbidden, a bit dodgy. Running shoes make jogging more fun, so sports shops are adorned with running shoes. Accessories make outfits more fun, so shops display jewellery and handbags. But when it comes to making sex more fun, you’re suddenly legally required to keep everything under wraps?

Let’s talk about sex because it’s simultaneously everywhere and nowhere.

German also tends to beat around the bush when it comes to intimacy. Our language seems to have a fear of touching. Hook up. Get off with someone. Go to bed with someone. Look closely, and you can see how vague these words are. Why are we so shy?

Who wouldn’t like a place to have sex during a night out?

And some gay clubs provide darkrooms where you can get down to business. You can also have sex at dance parties in some of Zurich’s queer underground clubs. You find that disgusting? First of all, why? And second, relax – it’s only for people who like that kind of thing. But there’s plenty of them. Who wouldn’t like a place to have sex during a night out? Such places are the perfect response to ‘Get a room!’

Let’s have sex saunas for all! Darkrooms for all! Sex apps for all! If we’re more open about sex it will stop being taboo, then we can start expressing our sexuality in ways that are fair and safe. And also realise that some people like casual sex, just as some like monogamous sex and others no sex at all. This realisation has nothing to do with whether you’re gay or straight. It’s kind of gender-neutral.