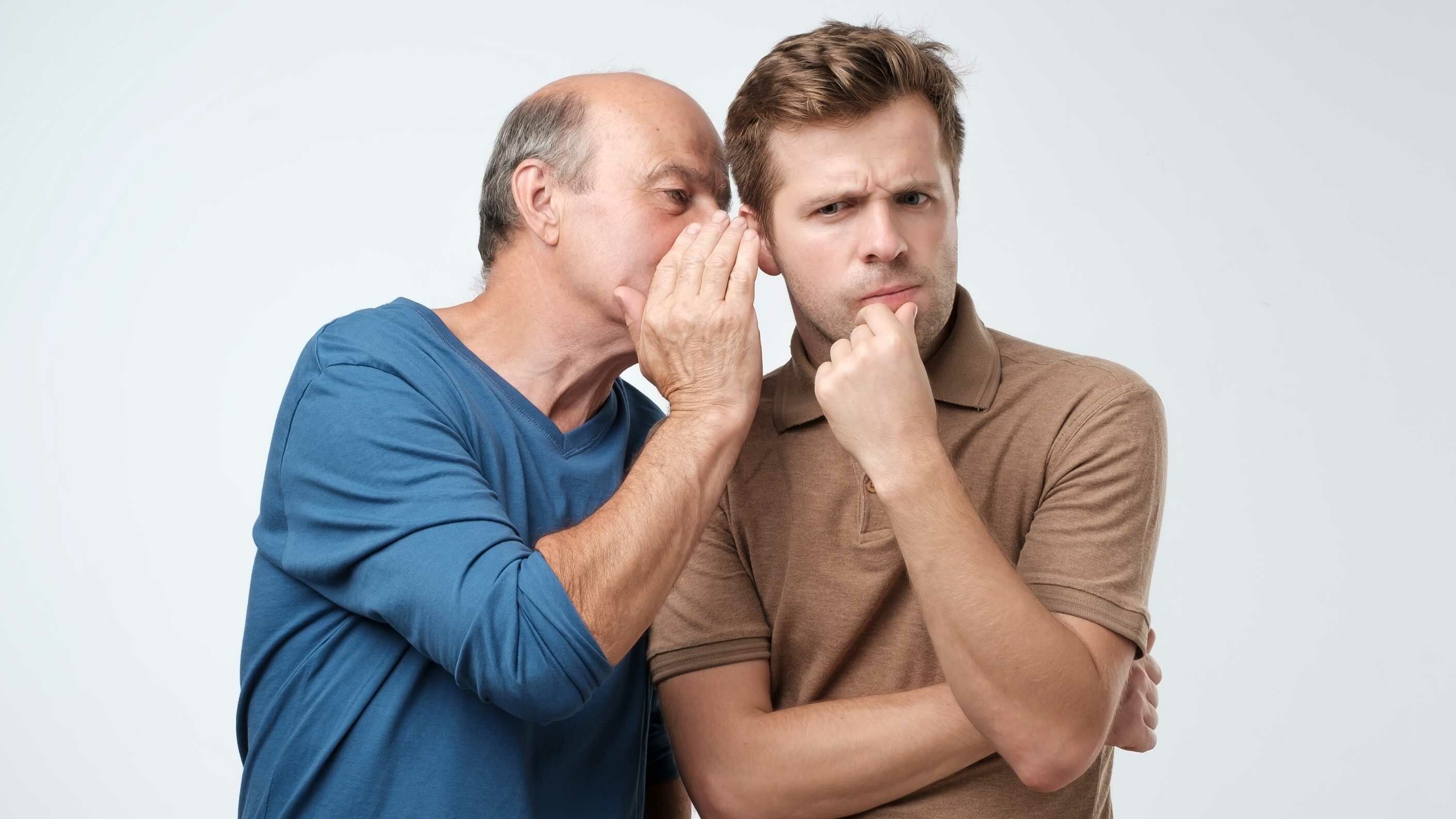 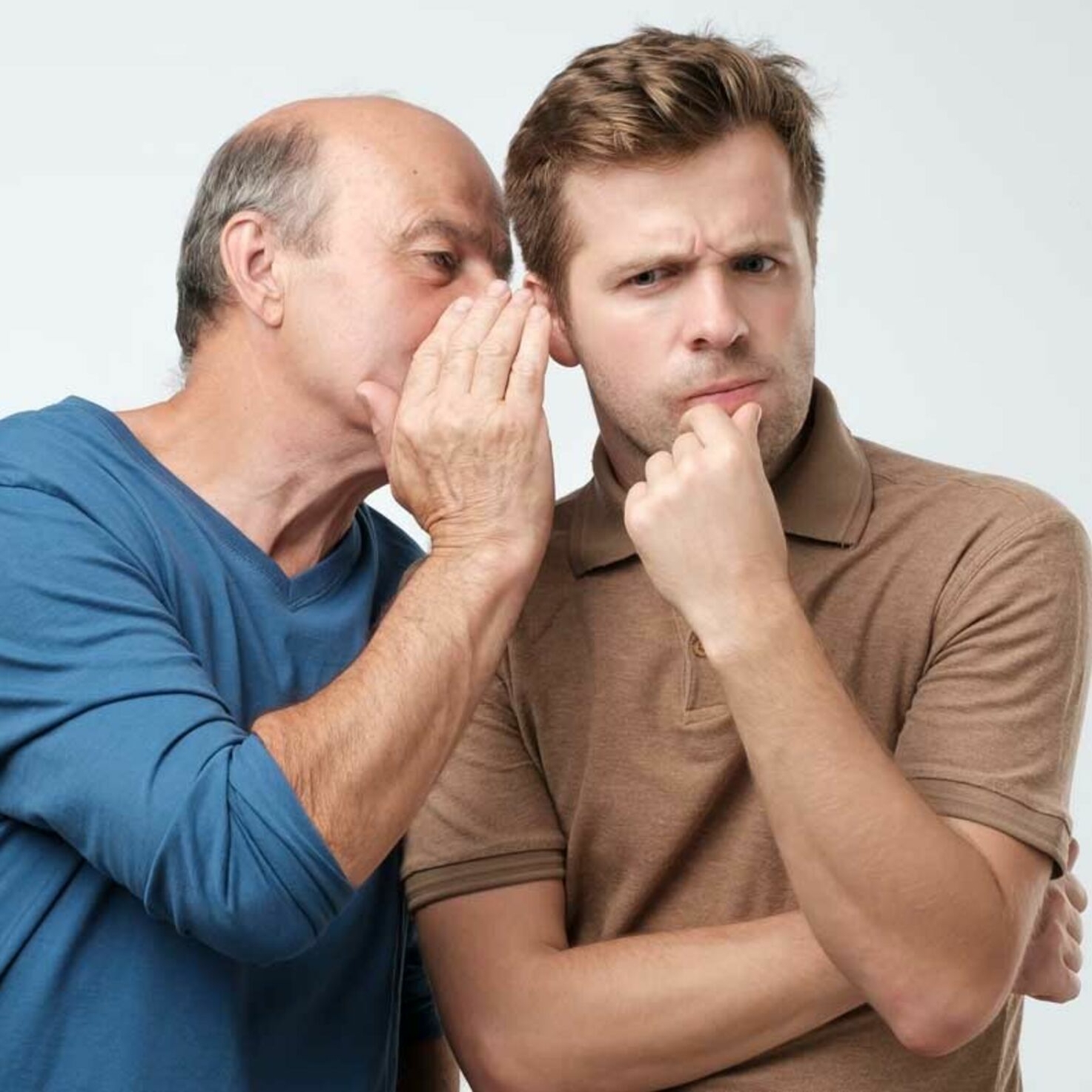 Every month, Anna Rosenwasser writes about life and love in Zurich. In March she tells us about parents who come out to their kids as bisexual – without even realising it: ‘I used to be like that.’

This was the moment. The moment that Liam had been working up to for longer than he cares to admit. To be honest, he thought he was done with coming out. Firstly, because his friends were all so relaxed about bisexuality that he never really had to come out anyway. But the other reason why Liam never expected to come out again was a little more difficult. More serious. He told himself he would never, ever come out to his father. For years he was convinced it was simply out of the question. But then one day his father happened to say he thought Switzerland was behind the times by not legalising same-sex marriage. After that, Liam kept thinking he should just tell him: ‘I’m bi.’ That he always had been and probably always would be.

His father just shrugged it off.

Liam was making his usual monthly visit, and after a meat loaf lunch, his father asked if he wanted a coffee. ‘I have something to tell you,’ Liam replied. He had to blurt it out, otherwise the words might have stuck in his throat. His father sat down again. It’s now or never, Liam thought to himself. ‘I don’t only like women. I’m also into men.’ His father stared blankly, then looked a little confused, as if Liam was speaking a foreign language. Liam had deliberately avoided using the word ‘bisexual’, and he only mentioned men and women, not other genders. Was that oversimplifying? Or was it still too complicated? He felt like hiding under the kitchen table, like during an earthquake.

His father said ‘Ah’, gave a little nod – and then shrugged it off. He shrugged it off as if Liam had said something trivial, something unimportant. ‘But that’s normal at your age. You’re attracted to everyone. Women, men, everyone.’ Liam grunted his agreement. Still unperturbed, his father continued: ‘I used to be like that. We all were. It was an adventurous time, hehe. Do you want your coffee black?’

As Liam closed the front door behind him, he wasn’t sure what had just happened. Yes, he’d just come out as bi. But... had his father just come out too? What does ‘an adventurous time, hehe’ mean? Was it really like that for everyone? Is everyone bi? Were gay and straight people right when they so often told him: it’s just a phase?!

Bisexuality doesn’t simply disappear when you get married.

‘It isn’t true, is it? We’re not all bisexual for a short time in our early twenties?’ Liam asks me. He’s on edge as we walk along, but also shivering in the cold air. I can’t help smiling. No, we’re not all briefly bisexual. Some people are gay, some are straight, some are asexual. But people are always telling me how their parents say, ‘Oh, I used to be like that,’ when they come out to them. When it comes to sexual orientation, many of our parents grew up with two categories: normal and freak. There was no bisexuality, and there was no ‘normal’ way to be queer. At a certain age they often had an inner sense of being attracted to everyone, but this was a just a temporary rebellion before marriage rolled around. But bisexuality – and homosexuality – doesn’t simply disappear when you get married or enter a relationship. ‘Sometimes I wonder how many of our parents wouldn’t actually be straight if they’d had the choice,’ Liam says, rubbing his hands to keep them warm. ‘Totally,’ I reply. ‘Now there’s just one question: who’s going to tell your father?’