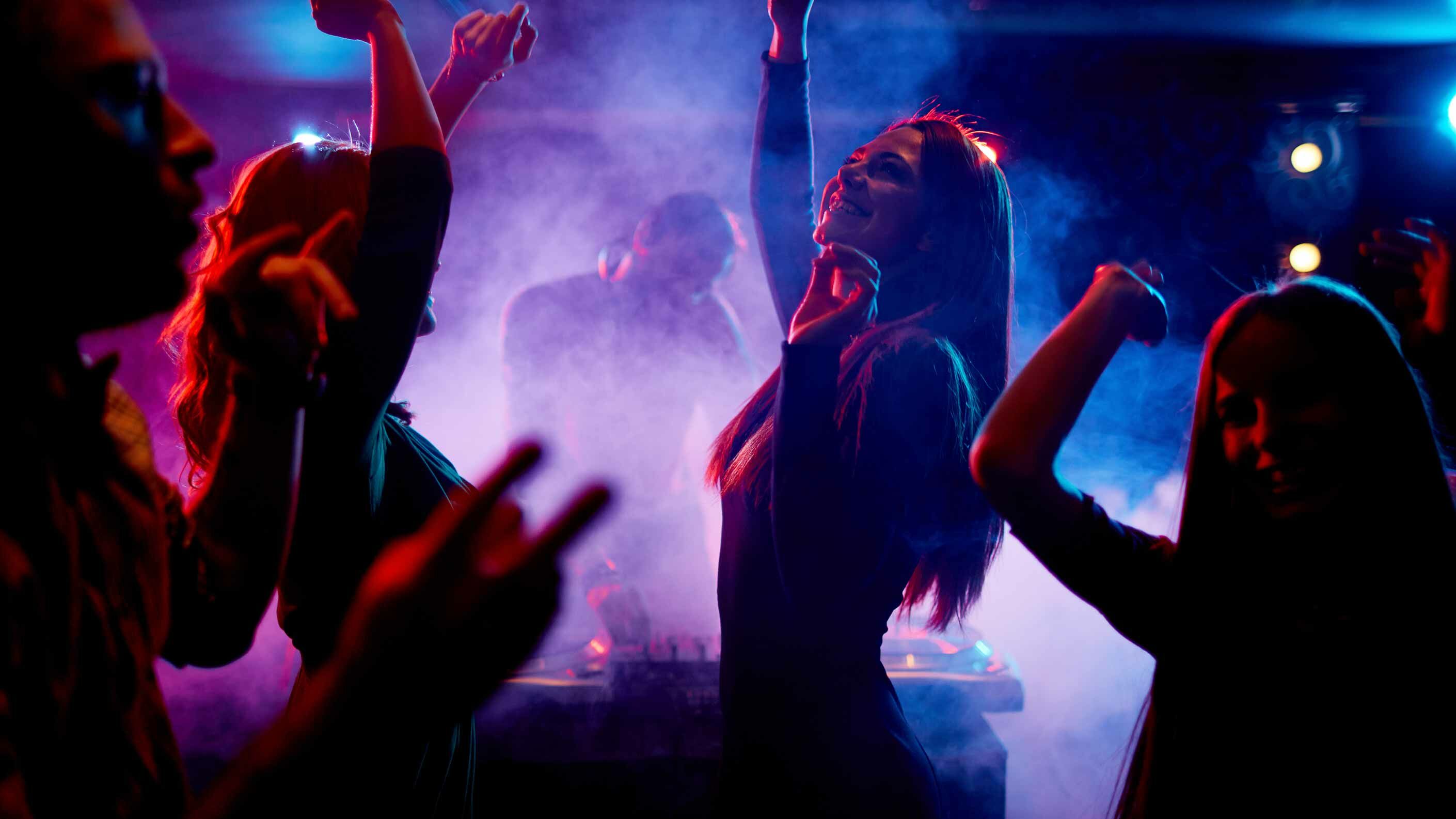 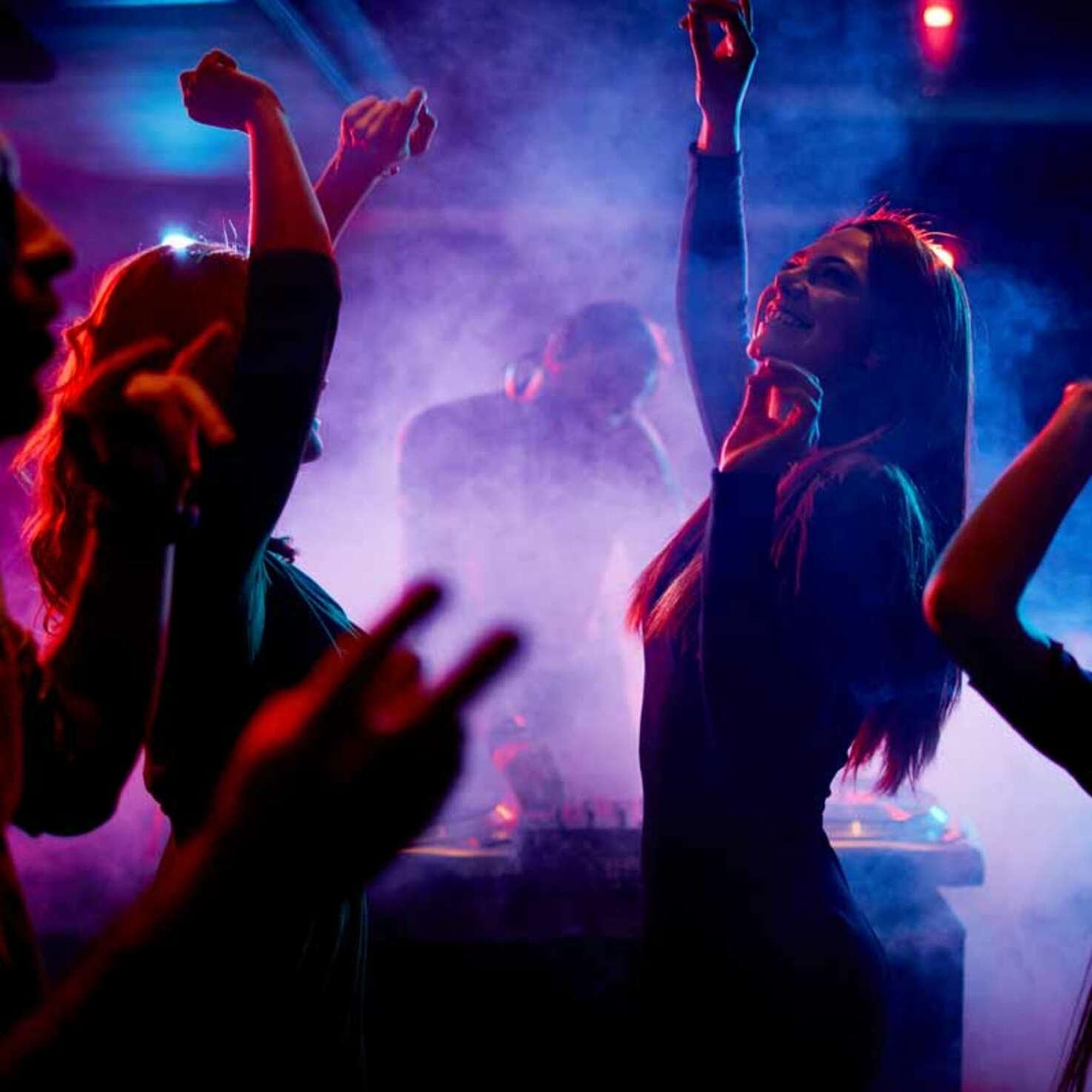 It makes your blood boil

Every month, Anna Rosenwasser writes about life and love in Zurich. In July, the head of the Swiss lesbian organisation tells us about going clubbing for the first time in months. She was there to dance, not discuss politics. But then someone approached her with an important question.

it was the first night that Heaven was finally allowed to reopen.

But on that particular Thursday evening I didn’t go to the sauna. Nope, I was struggling to keep my cool on a radio show about discrimination. I joined three other experts to discuss how to treat others with more respect through the language we use, such as stopping using ‘gay’ as an insult or giving racist names to confectionery. It all seemed simple enough as I sat coolly at the mic with a cool glass of mineral water before me. Then the listeners started phoning in (mostly men). And they weren’t cool at all. They ranted and raved and were really angry. Once they started spewing their racist remarks I also felt my blood begin to boil. It’s a good job I was on the radio not TV because I’m sure my face was bright red. But it wasn’t like in the sauna – I would have happily avoided the heat of this particular battle.

I only began to calm down once I left the radio station. The sunset was accompanied by a fresh summer breeze and the asphalt on Bucheggplatz reflected the last vestiges of the blue skies above. Speaking of which, it was the first night that Heaven – Zurich’s queer club – was finally allowed to reopen, and I couldn’t wait to dance away my frustration. I had really missed dancing with other queers! And, to be honest, I just wanted to leave politics behind and allow all these heated issues to simply melt away on the dance floor.

‘When will same-sex marriage be legal?’

But while I was standing outside the club a young guy approached with a shy smile: ‘You probably don’t know me,’ he said, ‘but I have a question. It’s about same-sex marriage.’ I love my job, I really do, but at that moment, after that exhausting radio show, on that particular evening, I found myself thinking: please, no more politics. Sometimes it is political enough to just love each other and be happy in a world that doesn’t respect our human rights; sometimes I want the warmth of community, not the coldness of the law. But there I stood, with this – actually very nice – man before me, a guy about my age. ‘The National Council has approved same-sex marriage,’ he said, ‘but what happens next? When will same-sex marriage be legal?’ Unfortunately there was no easy answer to that: ‘The Council of States has to approve it, but that still doesn’t mean it’s done. It’s really difficult to say when same-sex marriage will be allowed in Switzerland,’ I said with an apologetic smile. ‘But we’re working on it. It could be that Switzerland will vote on it soon.’ Why was he asking me this theoretical question in the middle of a night out? ‘Oh, my boyfriend proposed to me four days ago,’ he replied. These words warmed my heart – sometimes we need a reminder of what – or better still, who – we are fighting for. We hugged – and hit the dance floor to celebrate the power of love.