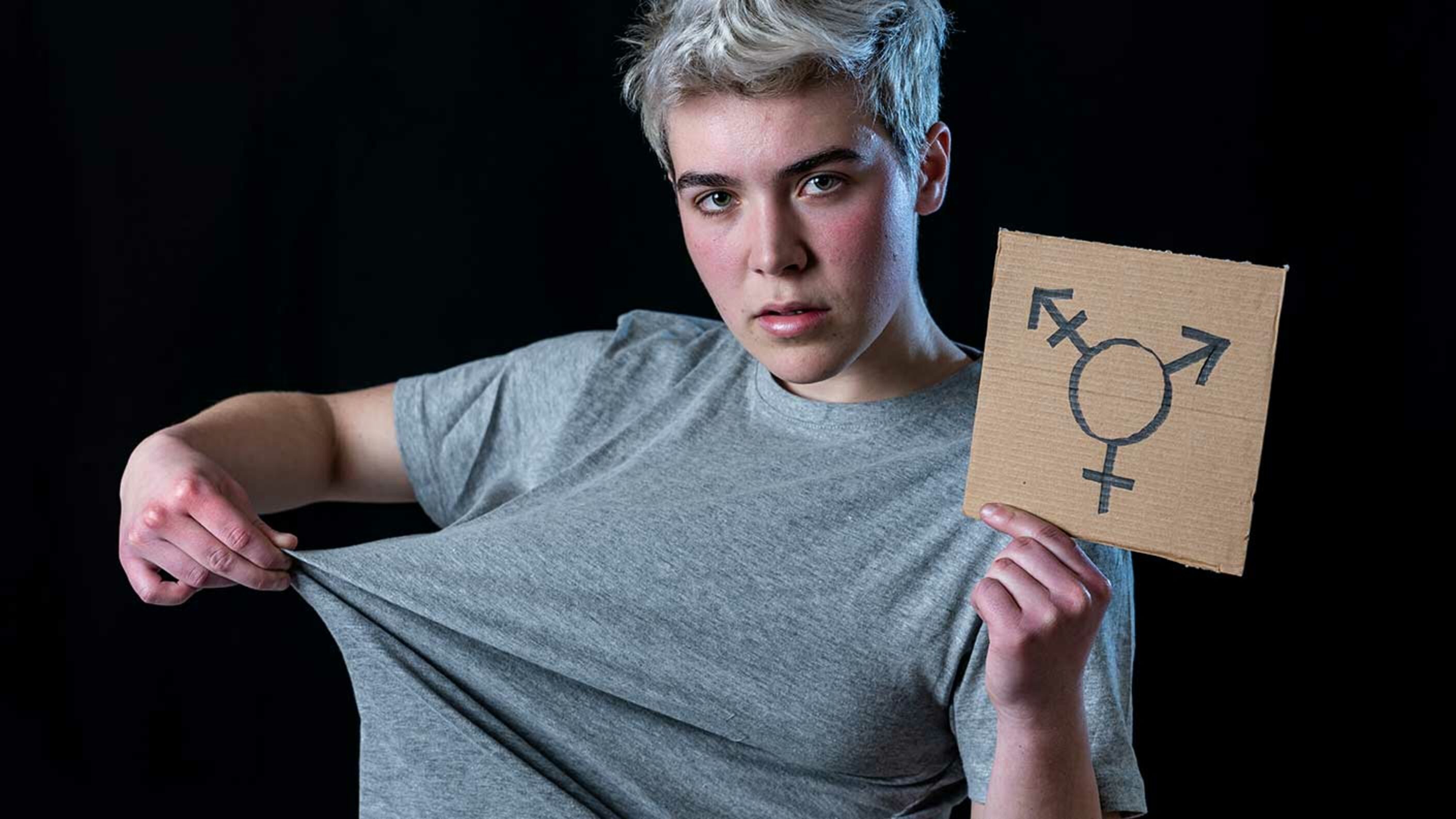 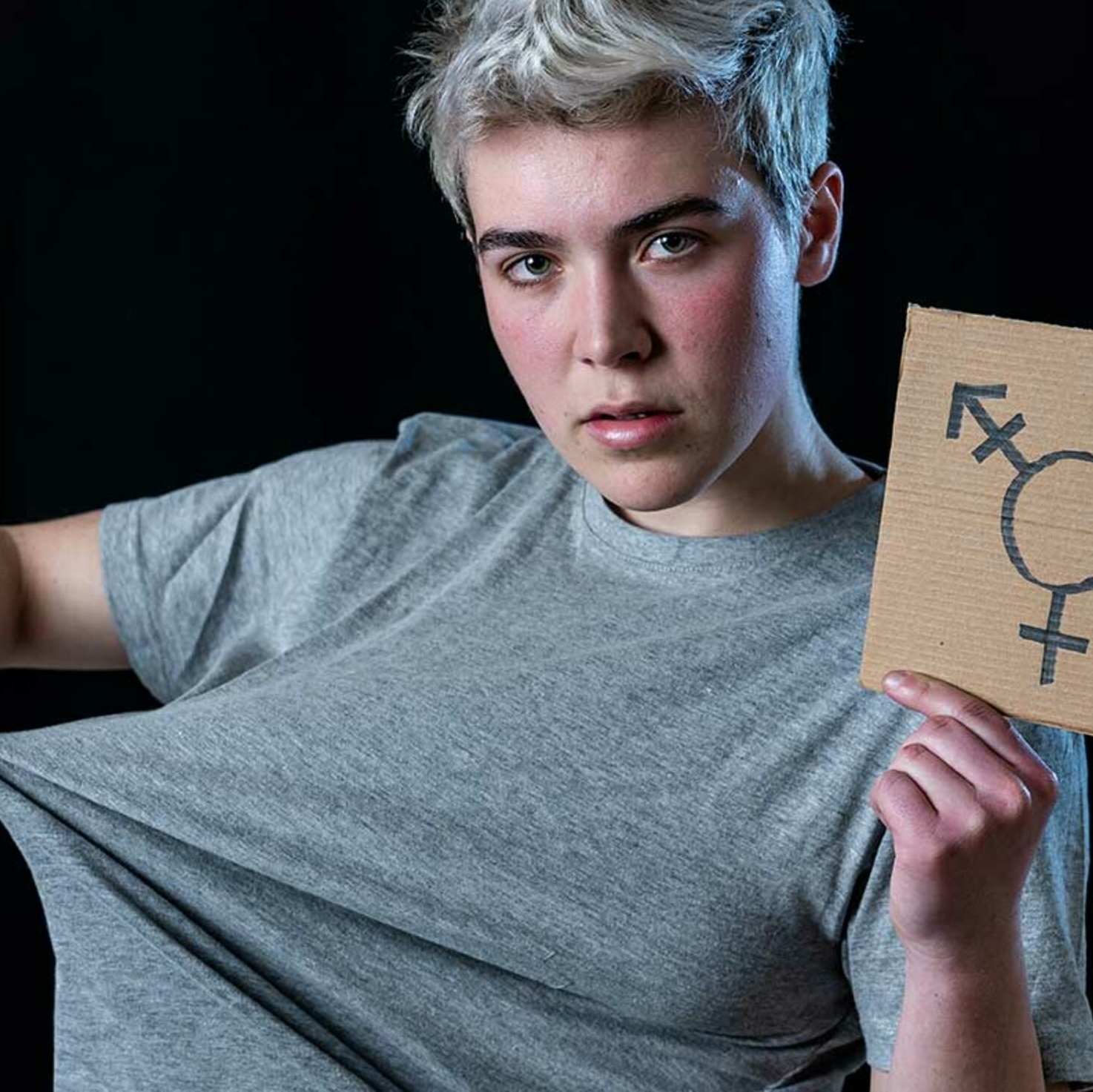 For people not genders

Once a month Anna Rosenwasser writes about life and love in Zurich. In August, the head of the Swiss lesbian organisation wants us, for once, to get serious about toilets.

Believe me, I don’t really want to write about toilets. I’d love to talk about what’s the best drink in the city or how roof terraces are totally overrated. But, first of all, this is an LGBT column, and second, it’s an important topic right now. You could say it’s a wee bit urgent! So that’s why I’m writing about toilets. And, of course, I’m writing about gender-neutral toilets.

I can’t shake the impression that there are loads of misunderstandings when people talk about gender-neutral toilets. Some say: ‘They’re for transgender people. So not only men and women, but transgenders can go to the loo too!’ That makes it sound like trans people are a new, third gender. It also sounds like we never learnt anything about trans people in school. Which is actually true – no one taught us anything about it. In a nutshell, trans women are women, and trans men are men. It’s true that some trans people are neither, but they usually identify as non-binary.

I don’t know about you, but when I didn’t know anything about the trans issue I thought there were only a handful of trans people in Switzerland. But now I know there are lots of them – it’s just that we don’t listen to them enough. We think: seriously, toilets? Chill out, they’re just toilets.

But we think this way because we’ve never had a problem with toilets. If every time I went into a public toilet some idiot had told me I was in the wrong one or even got aggressive, I would have been campaigning for safe toilets for years! It’s hard to imagine how something can be so important and serious for one group when it’s so commonplace – and even a little amusing – for the rest of us.

That’s why, for once, we have to get serious about toilets. When activists call for gender-neutral WCs in Zurich, we need to listen. I’m also not keen on the idea of having to walk past peeing dudes on my way to the cubicle, and I’d love to have just one room at the Plaza that has more women than men. But these concerns are way less important than the fear of being harassed, threatened and thrown out of the toilet – things that trans people put up with every single day.

I’m also not keen on the idea of having to walk past peeing dudes on my way to the cubicle.

And incidentally, it’s not only trans people who have a problem with the traditional division between men’s and women’s toilets. Carers of elderly people, children, and people with disabilities would also like toilets to be for people rather than genders. When they’re accompanying someone of the opposite sex it can be really awkward to have to choose between the men’s or women’s loo.

Most of the toilets we use are gender-neutral anyway – just not deliberately.

And you know what? Most of the toilets we use are gender-neutral anyway – just not deliberately. By this, I mean the toilets in our homes. After all, who can afford two toilets in a city where living alone already costs an arm and a leg?

I’m looking forward to the day when Zurich’s toilets are finally accessible to everyone, then I can write about fun things again. Speaking of which, the best drink in town is the One Million Dollar Shake and my favourite drag queen is Mona Gamie. But I’m not going to go on about how roof terraces are overrated because then everyone will hate me again.