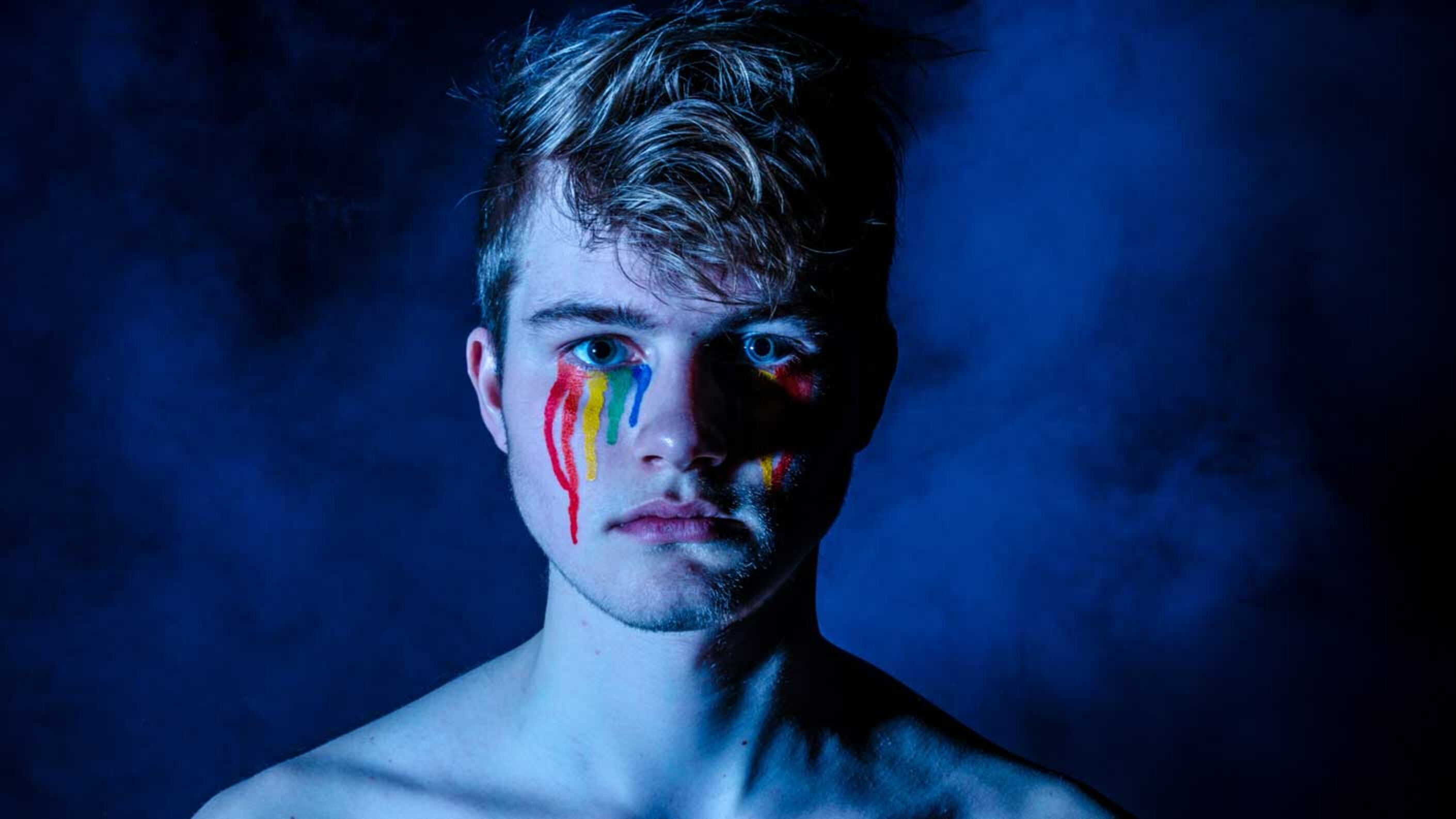 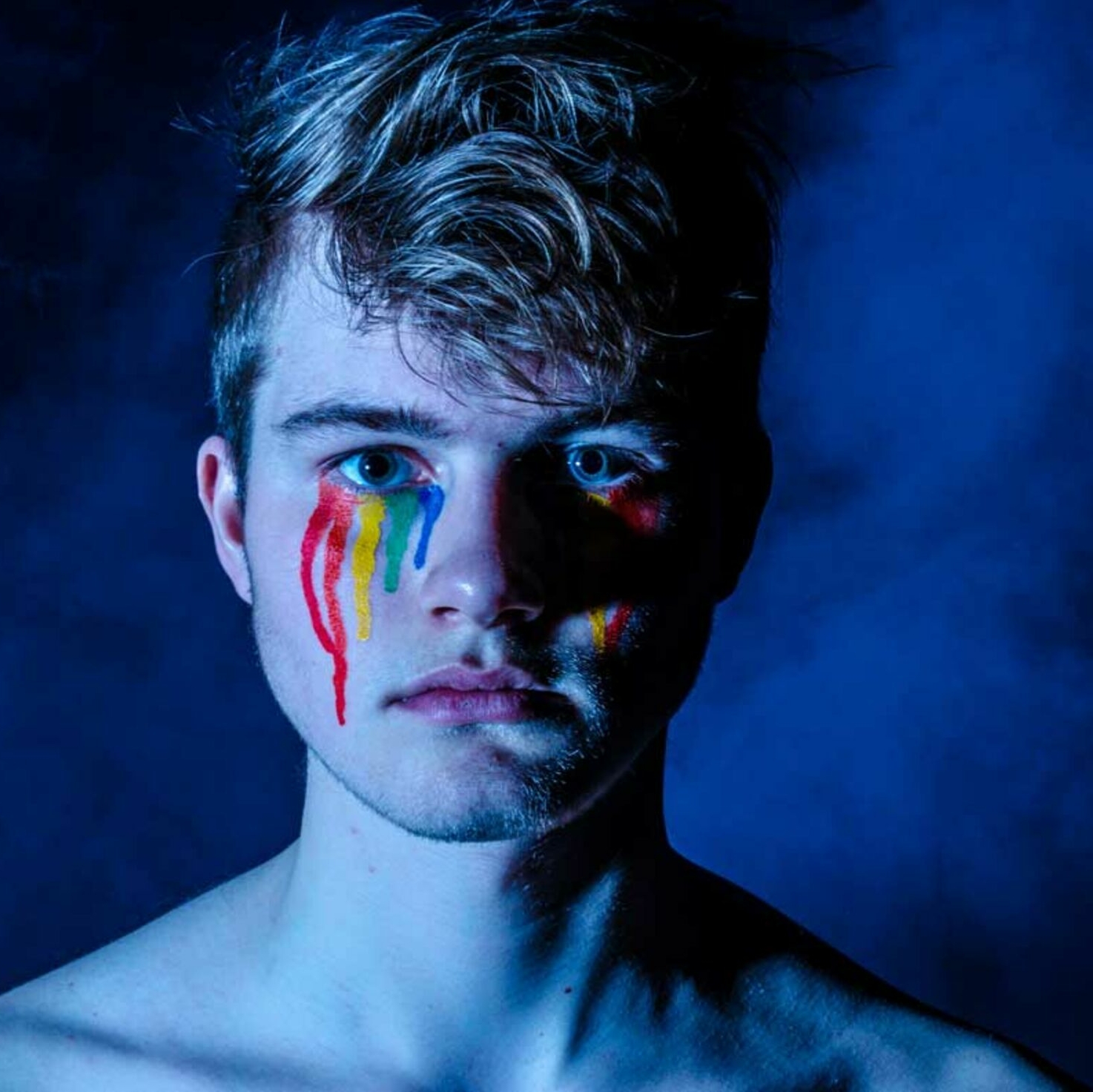 Other people from my tiny town turned out to be gay?

Once a month, Anna Rosenwasser writes about life and love in Zurich. In April, she bumped into an old friend at a gay night, and her only thought was: ‘What the fuck!’

I went to a school where there were precisely two queer people: the token gay guy and the cliché butch lesbian. No one said it out loud, but everyone was thinking it. Both of them were pigeonholed along with the other freaks – and it was not a good place to be. (In retrospect, they were both pretty cool people. Shout-out to you both! I hope you are both living your best gay life!)

Many Swiss-German queer people follow the same route – the road to the big city. Not because this is where you can fully reach your gay potential. But because there are places and events where you can be yourself, without any brainless idiots shouting ‘Cool, lesbians!’ or ‘Fucking pansy’. People who don’t comply with traditional gender expectations can discover a community in larger cities – and a very welcoming one too.

And this can lead to funny coincidences – like bumping into an old friend from home on the Zurich queer scene.

Milan was a good friend of mine during our teenage years. It wasn’t a long friendship, but it was intense. We drifted apart quite suddenly because I wanted to play the rebel and he was far too much of a goody-goody. It wasn’t a good match. He went on to study something highbrow – and I didn’t. He posted pretty pictures on Facebook while I was more likely to share Antifa memes. I spent years thinking he was a snob.

And then, at a rather tame gay night in an otherwise heterosexual hipster club in Zurich, I saw him: Milan. At a gay night. What the fuck. It was clear what had happened. My old buddy had got lost. He had been trying to find somewhere cool for a night out in the city and now he was probably wondering why he was surrounded by so many canoodling gay people. I almost felt sorry for him.

Then it happened: Milan spotted me from where he was standing at the bar. He recognised me and raised a hand. It seemed to happen in slow motion – as I started to smile indulgently, waving and walking towards him, I noticed something moving behind Milan. An arm. It slowly wrapped itself around his body. As I approached under the disco lights and thumping beat, another handsome man appeared behind Milan, embracing him affectionately. They both greeted me with smiles.

My pigeonhole thinking collapsed so violently that the whole framework came crashing down.

How can this be? Other people from my tiny town turned out to be gay? But he doesn’t even look gay! I would never have thought in a million years... Oh, my god!

Oh, my god. It’s astounding how deeply rooted small-town prejudices can be. My only hope is that I’ll be able to start dismantling them. One pigeonhole at a time.