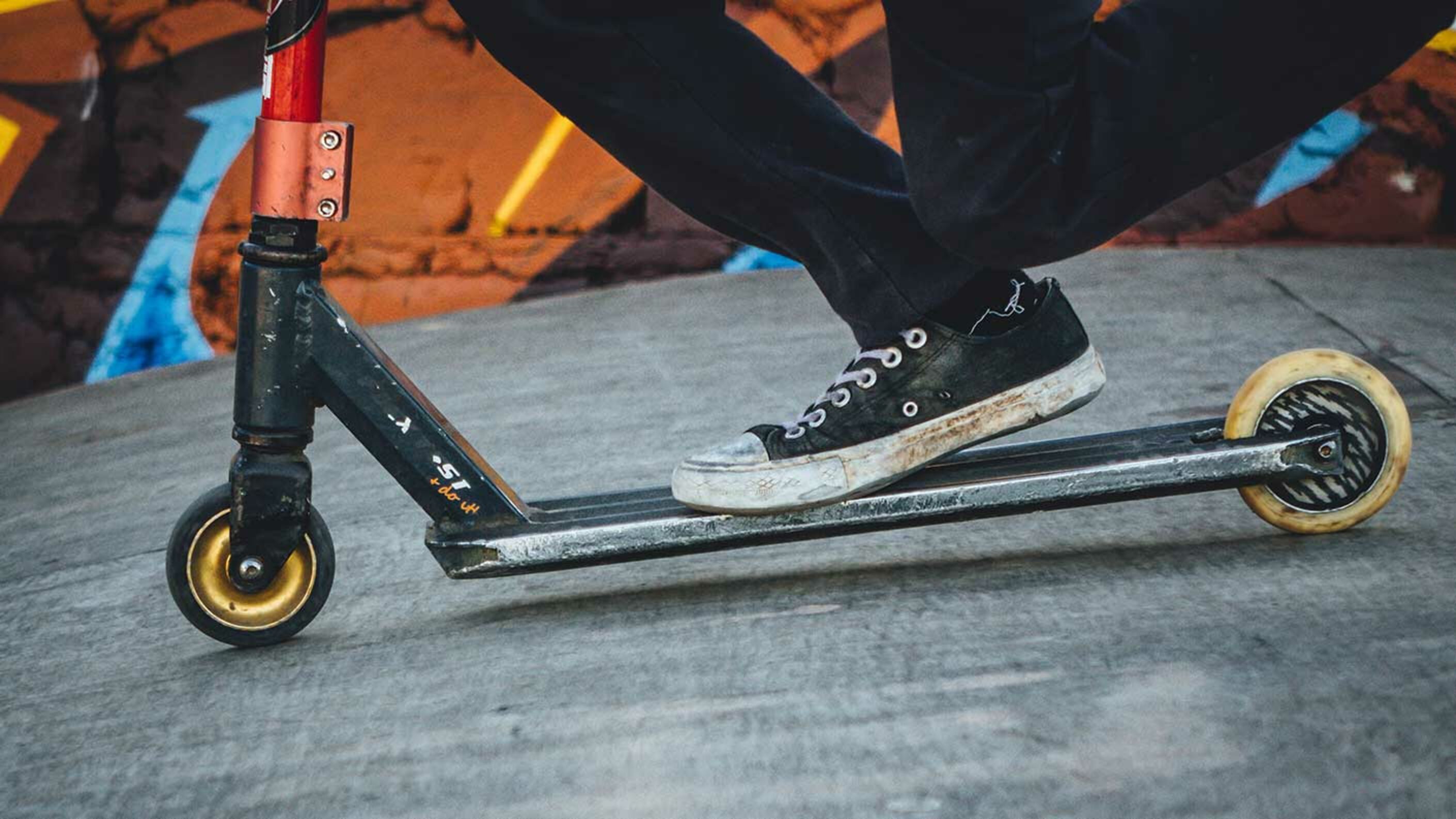 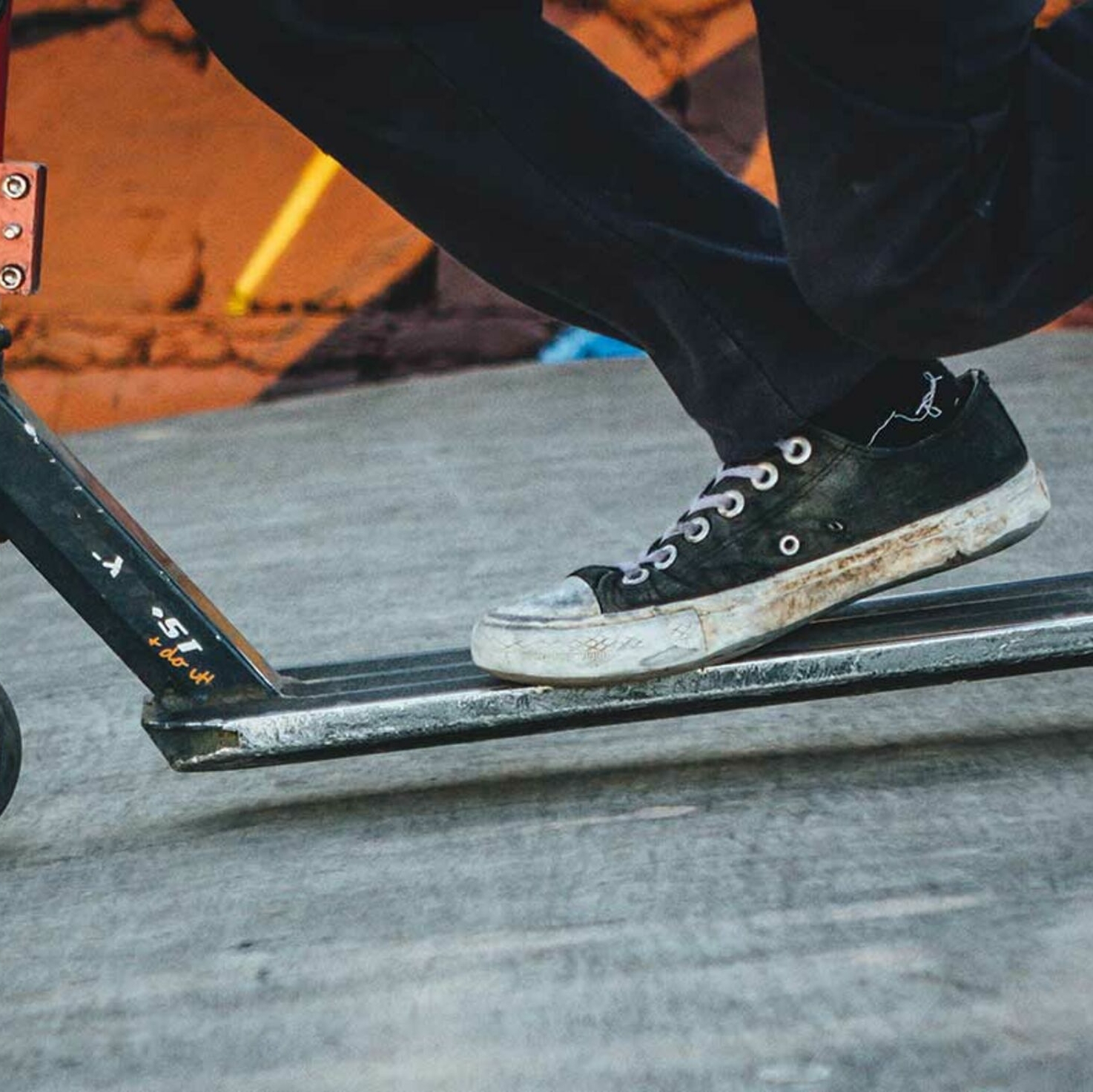 Would you like to know who invented the electric scooter? And who designed a BBQ skewer that is also a selfie stick? We’ll let you into a secret – they were born and bred in Zurich. These are just some of the outdoor-related inventions that began life in Zurich.

Wim Ouboter wanted a fast vehicle for getting around the city – but which was also easy to pack away in a bag. So he invented a folding scooter. This native of Uetikon continued working on his scooter ideas and by the mid-1990s was selling them all over the world. But inevitably other companies began bringing out cheaper versions, and Ouboter couldn’t file for a patent because he wasn’t the original inventor of the scooter. But he continued investing in the development of new models, such as the scooters with electric motors that are now conquering the streets.

If you think your barbecues are insta-worthy, you’ll need a Bligstick. Roland Bosshard has invented a selfie stick that extends into a BBQ skewer. First you grill your sausage on the skewer, then taking a selfie is a piece of cake. Just take care after a couple of beers – don’t hold the wrong end of the stick over the coals or you’ll end up barbecuing your phone.

How about an outdoor gym? In the 1960s, the Wollishofen gymnastics club’s male squad decided they were tired of working out in musty gyms. So they set up an obstacle course in the forest using branches, tree trunks and other natural materials. At first they had to rebuild it every time they wanted to train, but the forestry commission soon gave them permission to leave the posts in place. Insurers Vita-Versicherung, now Zurich-Versicherung, took a liking to the idea of a fitness course in the forest and agreed to be a sponsor. The first official Vitaparcours opened on the Zürichberg in 1968. Today there are more than 500 courses throughout Switzerland.

Rahel and Marcel Straub from Zurich decided to take a trip to Dominica because they were keen to promote table tennis on the Caribbean island. Unfortunately, when they arrived they realised they had brought along plenty of table tennis bats but there were only one or two tables. So Rahel and Marcel simply drew ‘tables’ on the ground with chalk and created some new rules. This was the start of Street Racket. It is now supported by the Swiss Ministry of Sport and has also spread from Switzerland to Ethiopia and Cambodia.