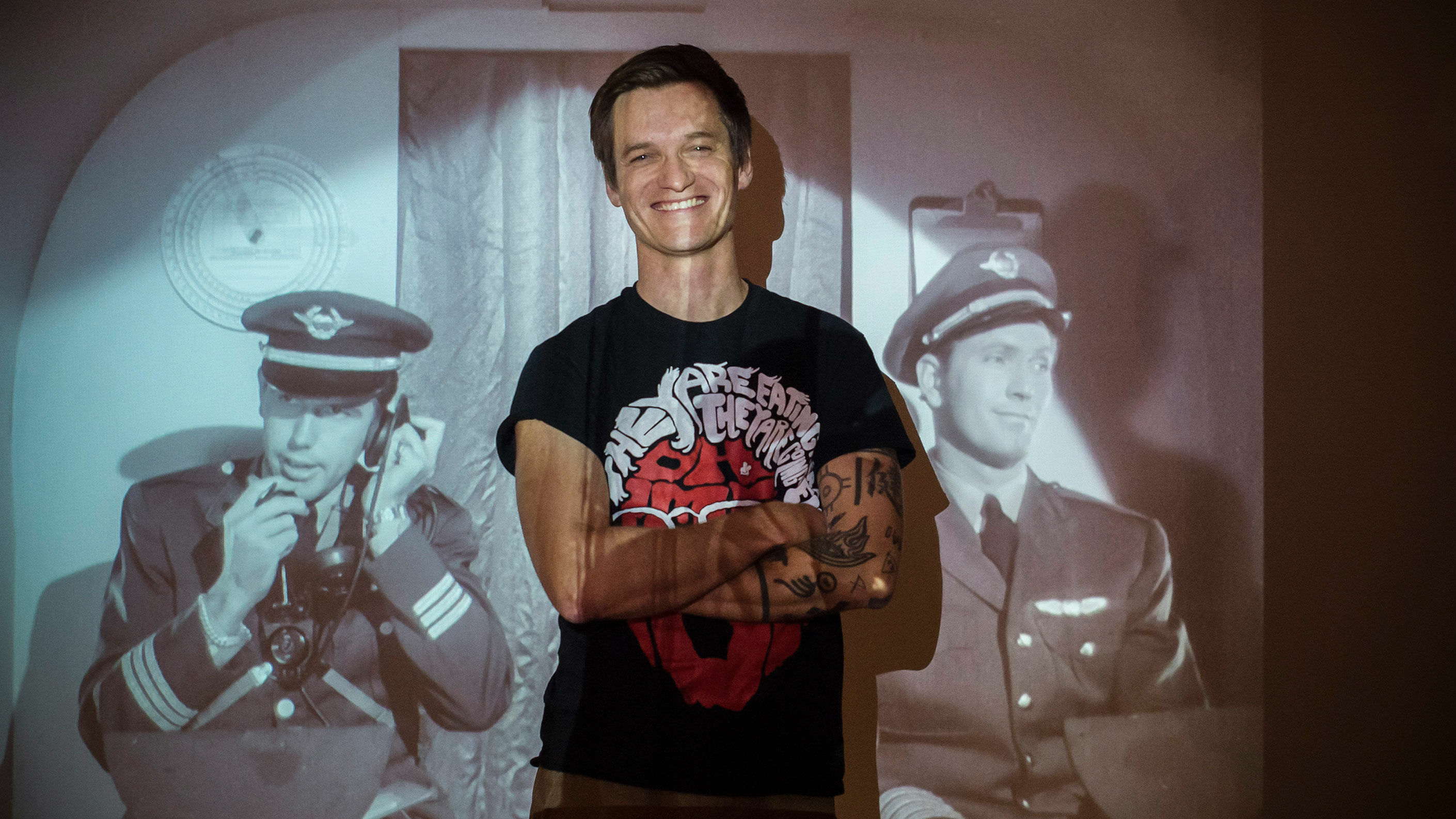 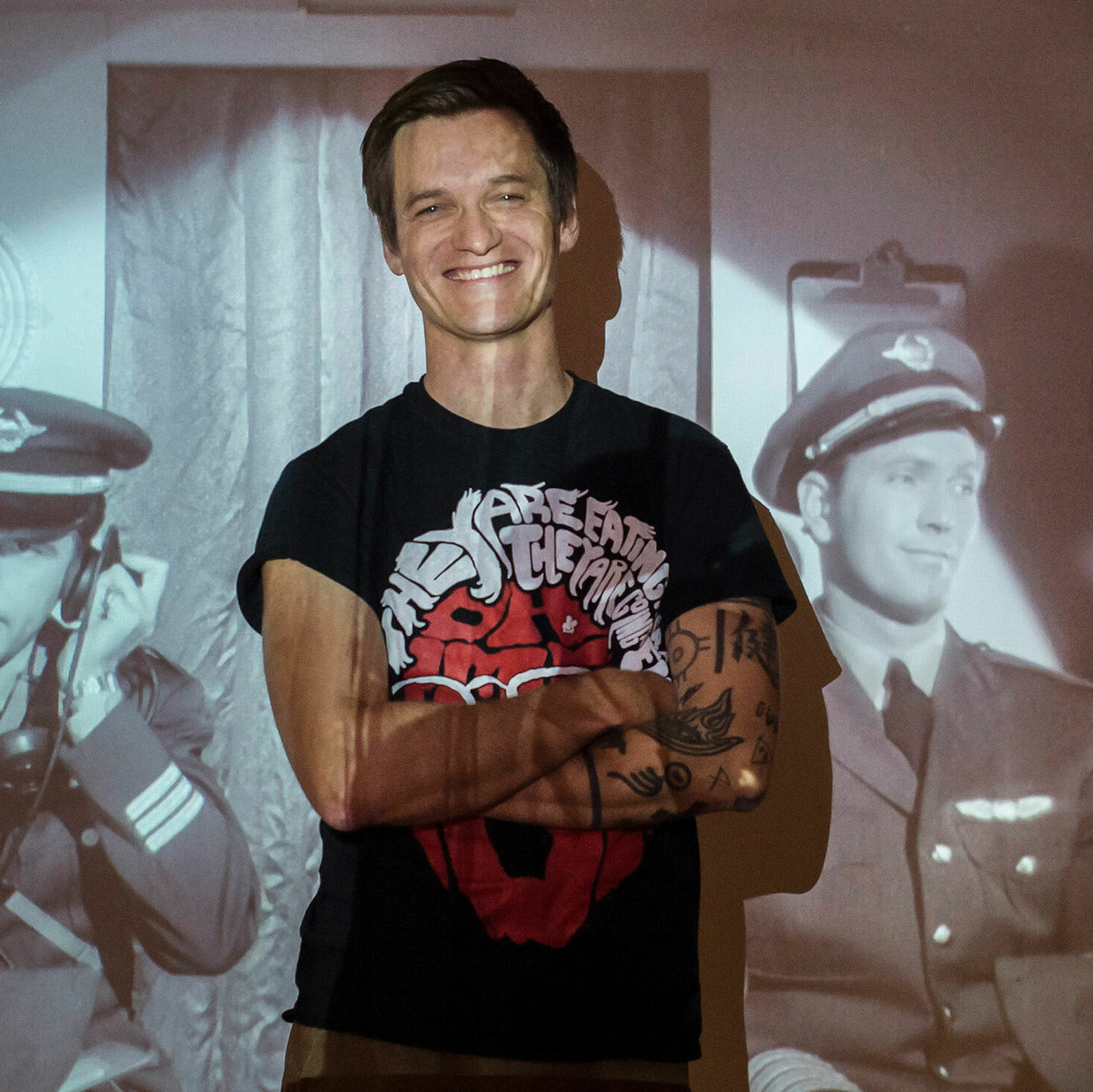 ‘It helps when the filmmaker had zero talent’

Ronny Kupferschmid of the Kultmoviegang has a mission to bring terrible films to the cinema screen. Now, the Worst Movie Nights phenomenon that began in Bern has arrived in Zurich. We talked to him about lack of talent and munching popcorn.

You started the Kultmoviegang four years ago. Why was that?

I’m a child of the 1980s, so I grew up with video cassettes and fell in love with trash movies at an early age. In late 2014, some friends and I started the blog kultmoviegang.ch, where we wrote about these kinds of films. One of our dreams was to be able to watch these movies together in the cinema on the big screen. Trash film nights and bad movie clubs had already caught on in America and England, so we thought we’d try it out in Bern. We quickly teamed up with Quinnie Cinemas and started putting on occasional screenings. These screenings have now become regular events and we will soon be celebrating our 40th movie night.

‘I come up with something different for each movie night.’

Why are Worst Movie Nights so popular?

Worst Movie Nights are very different from regular screenings. Of course, the film itself is important, but it’s not the be-all and end-all. I come up with something different for each movie night. For example, one time I might hand out masks or other goodies, and on another night I might provide a guide with film trivia and ideas for audience participation. The focus is on the overall experience and sense of community. It’s not like in a normal cinema – no one gets annoyed if you munch popcorn or talk during the film.

‘I just love it when a script is full of gaps.’

What criteria do you use to select the films?

I watch all the movies myself. The main criterion is that they mustn’t be boring and have to have a certain charm. It generally helps when a movie is made by a filmmaker with loads of passion and zero talent, such as Tommy Wiseau with The Room. I just love it when a script is full of gaps, with wooden actors mouthing convoluted dialogues and special effects that look like kid’s theatre.

Do you also screen blockbusters?

Yes. Over the last two years in Bern we have also been showing cult films from the ‘80s and ‘90s, such as Top Gun, Predator and Dirty Dancing, in addition to the terrible movies. If I can create a party around a film, then it’s right for a Kultmoviegang night.

‘I fell in love with trash movies at an early age.’

I don’t understand why nobody has done it here before! But, of course, I’m happy about that. After more than four years of screenings in Bern, I know exactly which bad films work particularly well. Advance sales for Plan 9 From Outer Space and The Room are excellent, so Kosmos have already booked the Kultmoviegang for another three Worst Nights.