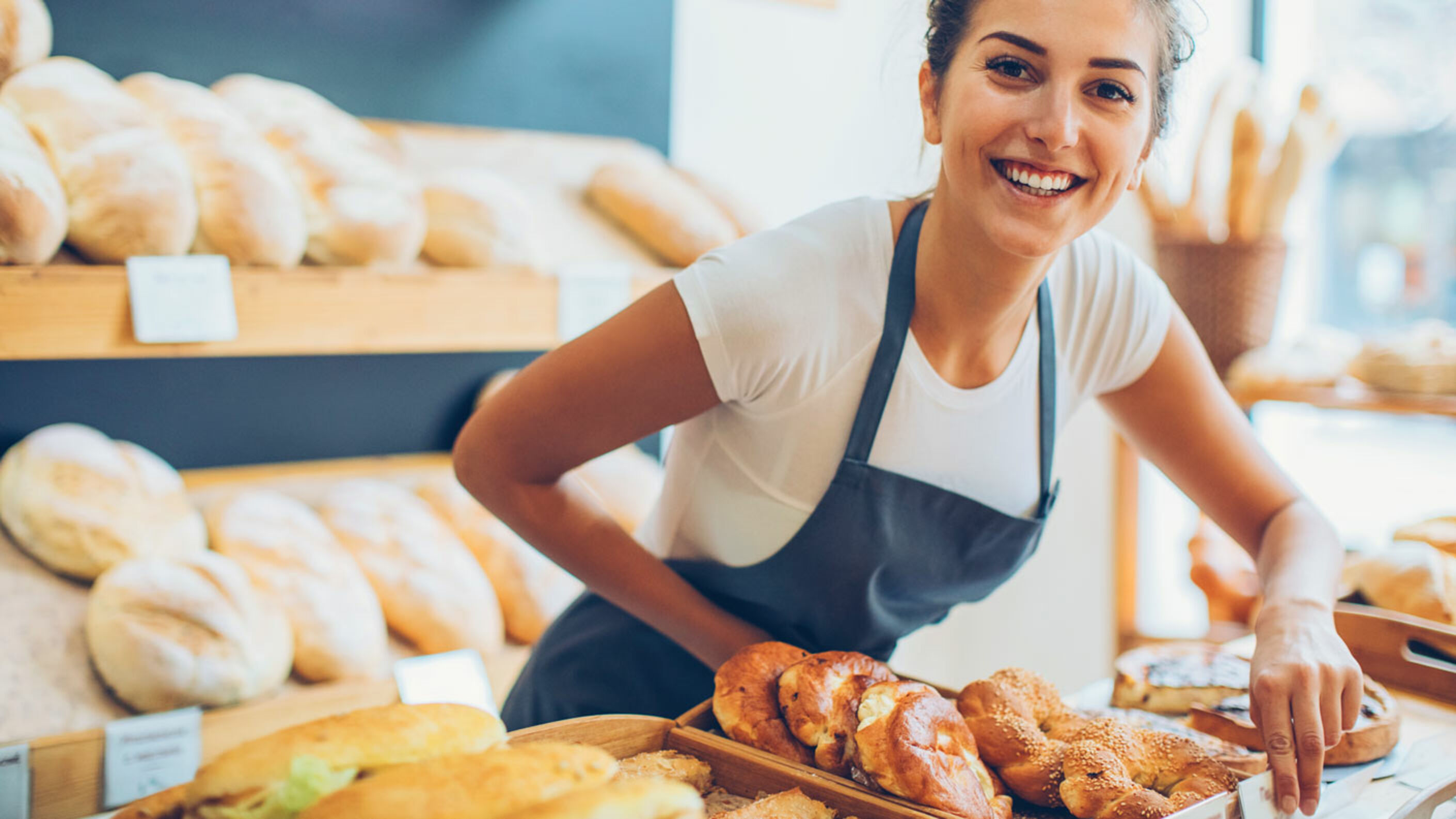 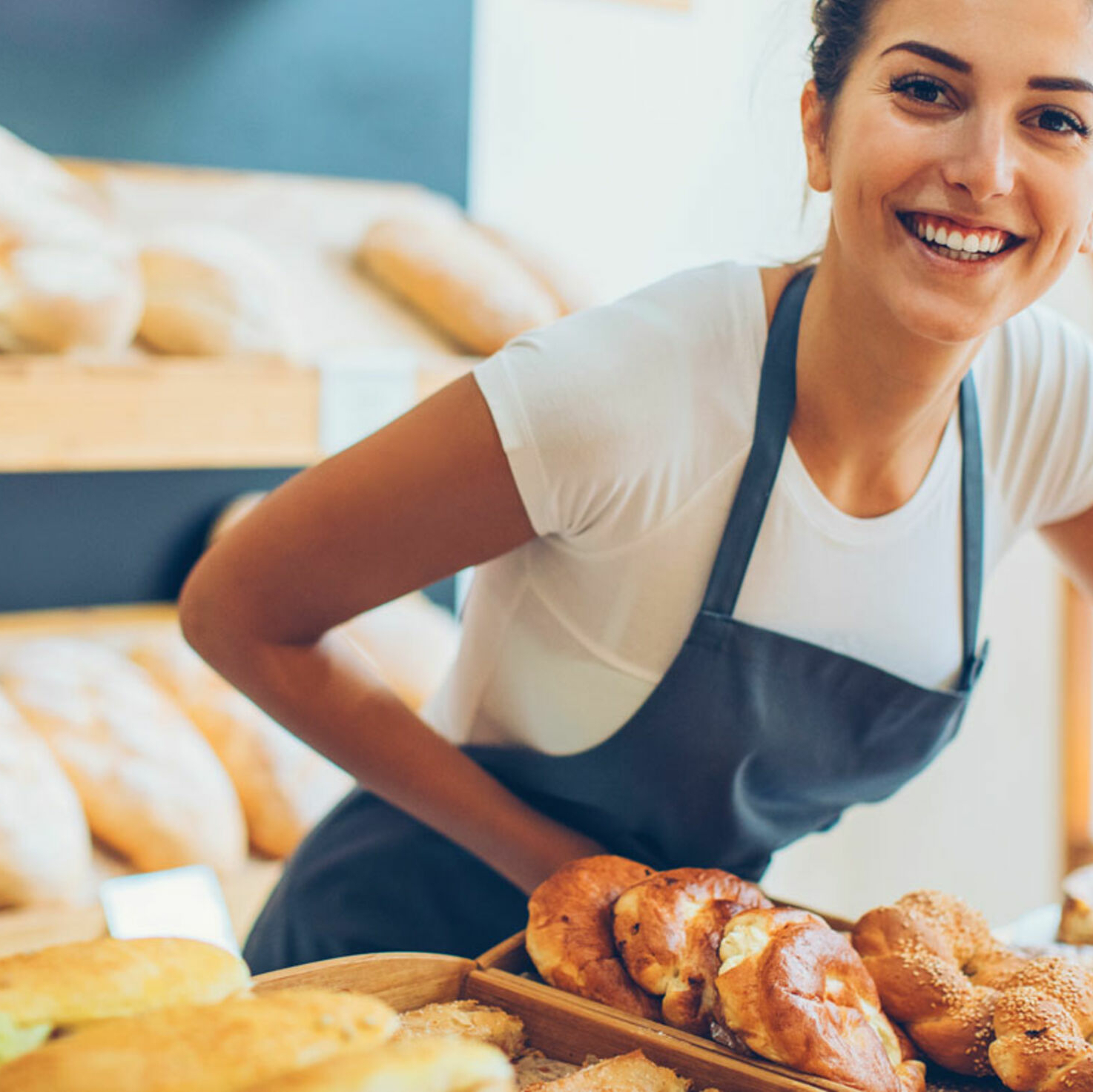 It’s always a little disconcerting when a woman asks: ‘Is that all?’ But it’s particularly annoying when it happens in a bakery.

At first, I feel sympathy, because I know bakery assistants work long hours for their bread and butter. As of next year, the minimum wage will be 3,600 francs. But what can you buy with that? Maybe a sandwich.

But enough with the violins – no-one is forced at gunpoint to work in a bakery. Personally, I love going to the baker’s, particularly in Zurich. When you’re an unremarkable man, women in this city barely register your existence. But in a bakery it’s very different. The salesgirls speak to you straight away: ‘What can I get you?’

When you’re an unremarkable man, women in this city barely register your existence. But in a bakery it’s very different.

I always say: ‘A croissant’. But everyone seems to have a problem with that. When you’re learning the retail trade, you’re probably told that one croissant isn’t a proper order.

Yep, that’s all. All I want is a croissant. At first, I took the persistent questioning to be their way of mothering me. Jewish and Italian mothers do it too: ‘Is that all? Here, take this!’

But it’s not what I want. When I pop into Gnädinger, Steiner or Stocker, I know what I want: ‘A croissant’.

The commuters must have been a bit spooked to see an ice-cream salesman covered in blood staring at the ceiling.

I used to work in the retail trade, but I only lasted two months. I was 19 years old, and I needed the money. I sold ice cream cups at Shopville. Perhaps you saw me there once, 22 years ago. I was the young man who was always picking his nose. Once I did it so hard I got a nosebleed. I couldn’t get it to stop – my beautiful apron! I was alone on the stand, so I couldn’t just run to the toilet. I tipped my head back and caught sight of myself in the ceiling mirror. The commuters must have been a bit spooked to see an ice-cream salesman covered in blood staring at the ceiling.

After an eternity my boss finally showed up and put a wet towel on my neck. The bleeding stopped, but my apron was a total mess – I looked like a butcher.

Of course, I didn’t pick my nose the next morning. I felt guilty and worried: ‘My boss lost money because of me.’

My boss wanted to know if I got a lot of nosebleeds, because it was my first day at work. I was honest and told her: ‘No, only when I pick my nose out of boredom.’

She told me to wash my face and go home early. Of course, I didn’t pick my nose the next morning. I felt guilty and worried: ‘My boss lost money because of me.’ So I tried to make amends by giving the customers very small portions. They were none too happy and told me to give them more ice cream. ‘No!’ I said.

The boss appeared again and wanted to know why I was giving the customers tiny portions. Then she got angry. Yesterday the nosebleed, today the customers in uproar! What was I planning for tomorrow? I shrugged my shoulders.

I didn’t turn up for work the next day. This experience showed me how hard it is to work in retail.

But still – I just want a croissant!