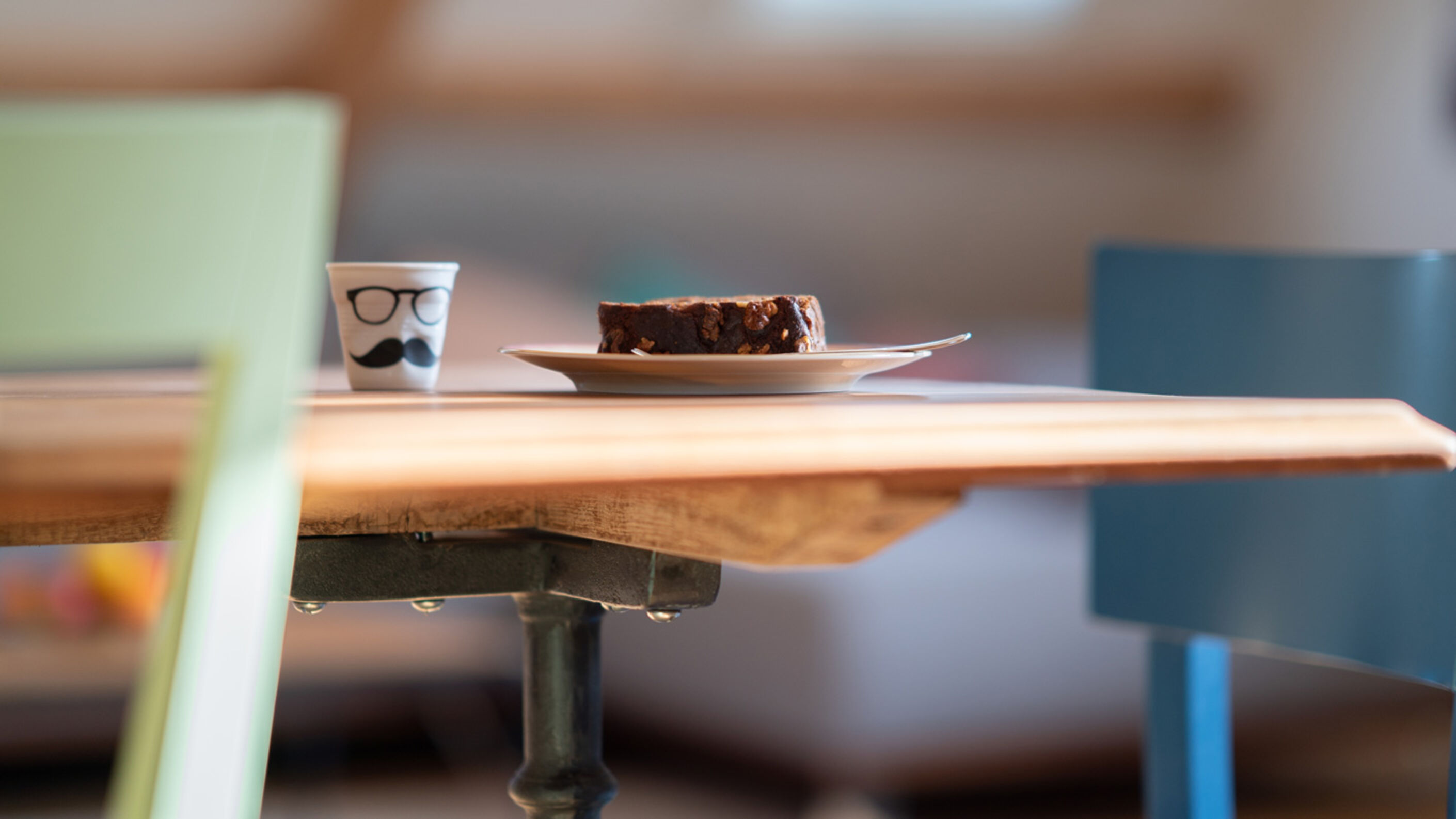 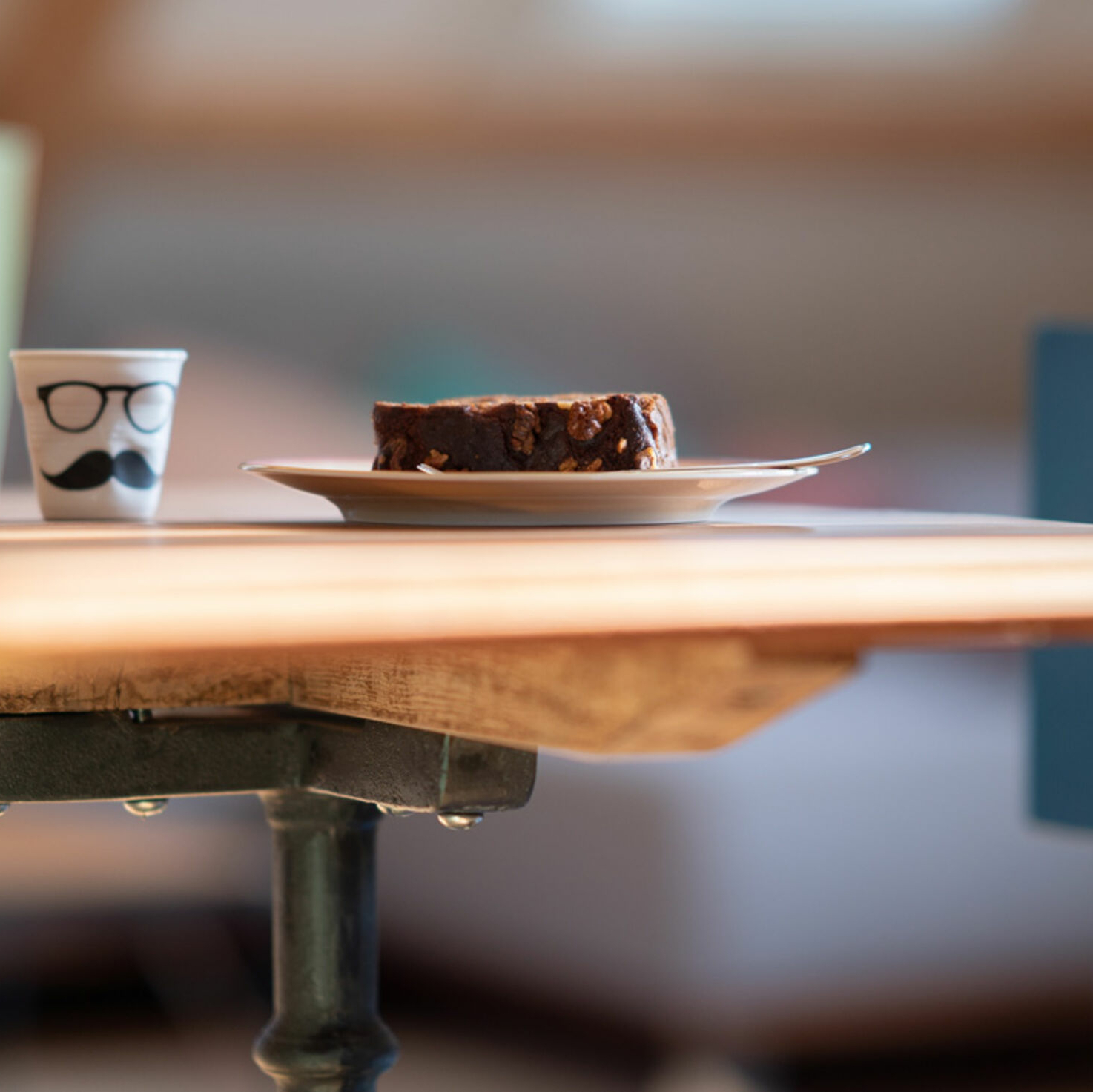 Klara, make me some banana bread!

Klara’s Kitchen serves vegan and vegetarian food made using organic ingredients. Sounds healthy. But does it taste good too? We tried the banana bread – and were taken by surprise.

The Banana Boat Song is a Jamaican folk song. In the mid-1980s, songwriter Rolf Zuckowski performed a parody of the song in German. Suddenly, the song was no longer about stacking bunches of bananas – instead, it was about banana bread. Zuckowski plays guitar as a few kids recite in unison: ‘Theo, make me some banana bread.’ A boy trills: ‘I’m so hungry I could eat a horse.’ And: ‘Should I just starve to death?’

Now, I wasn’t quite that desperate for something to eat shortly before 9 am on this particular day. I don’t often have anything to eat before midday. But this particular morning, I was feeling quite peckish. So, I popped into Klara’s Kitchen on Universitätsstrasse. I just happened to be in the area and had recently read about this little vegetarian and vegan deli. Perhaps they would offer something a little different from the usual vegetarian bread rolls smeared with hummus?

Klara and her team don’t like using any preservatives and love superfoods like goji berries and chia seeds.

But the counter was empty apart from a few cakes and some muesli. When I asked about the selection, the deli assistant told me that sandwiches were made later on in the day.

So, I opted for a slice of vegan banana bread. Although I knew it was possible to make good banana bread without using any animal products, the food in Klara’s Kitchen looked so healthy, I was worried that it wouldn’t be sweet enough. I later found out on the deli’s website that their organic dishes don’t contain any refined sugar. Klara and her team also don’t like using any preservatives and love superfoods like goji berries and chia seeds.

The little sign said that the banana bread was made using spelt flour and contained walnuts. Healthy and sweet – unfortunately that isn’t a combination that usually works. And I don’t like nuts in cake because they often taste sour.

I took a sceptical bite. And was taken by surprise. The roasted nuts tasted good. The bread was moist with a hint of cinnamon and was pleasantly sweet. Definitely better than what Theo served the singing boy – a slice of normal bread with a couple of mashed-up bananas on top.