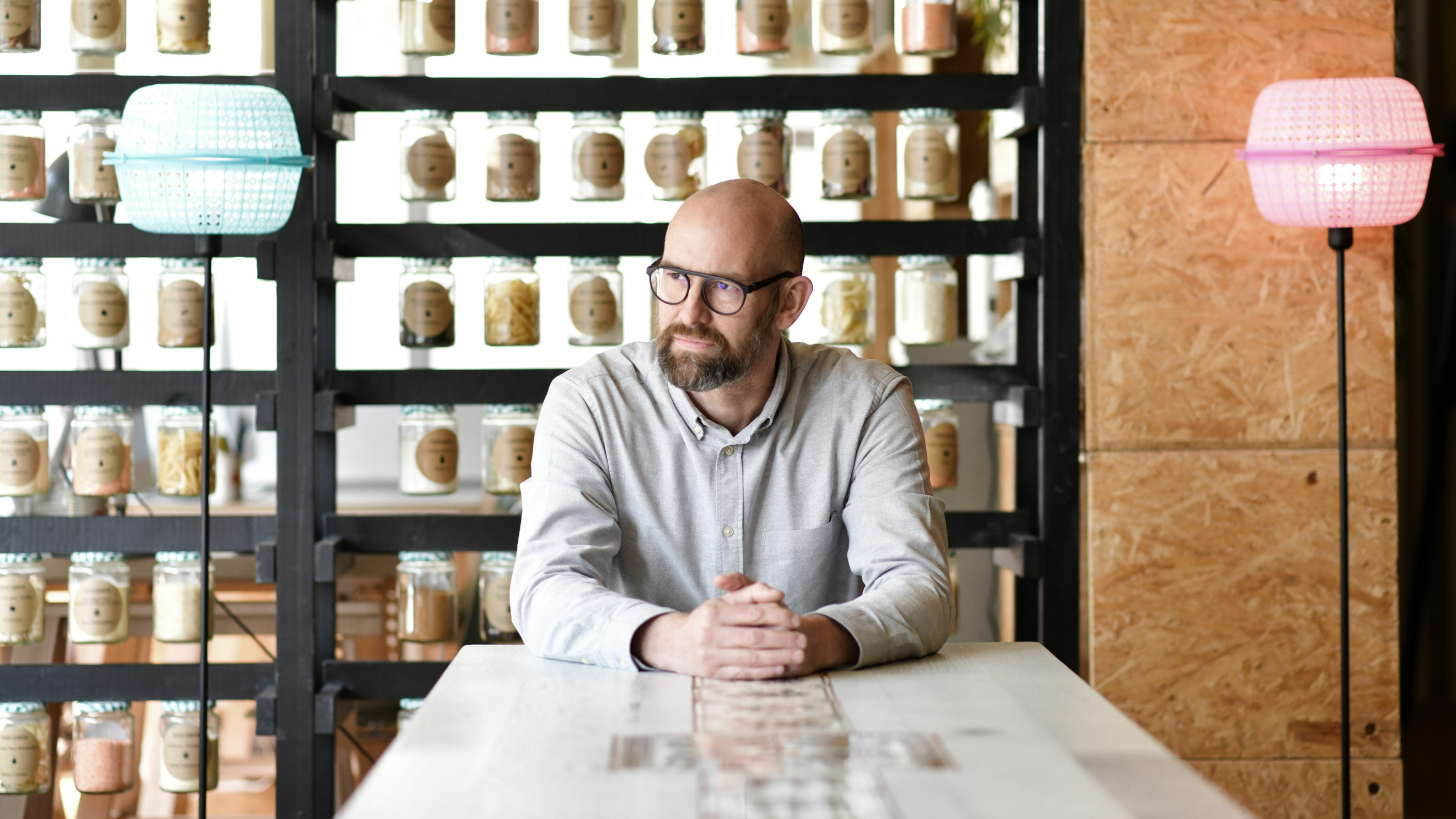 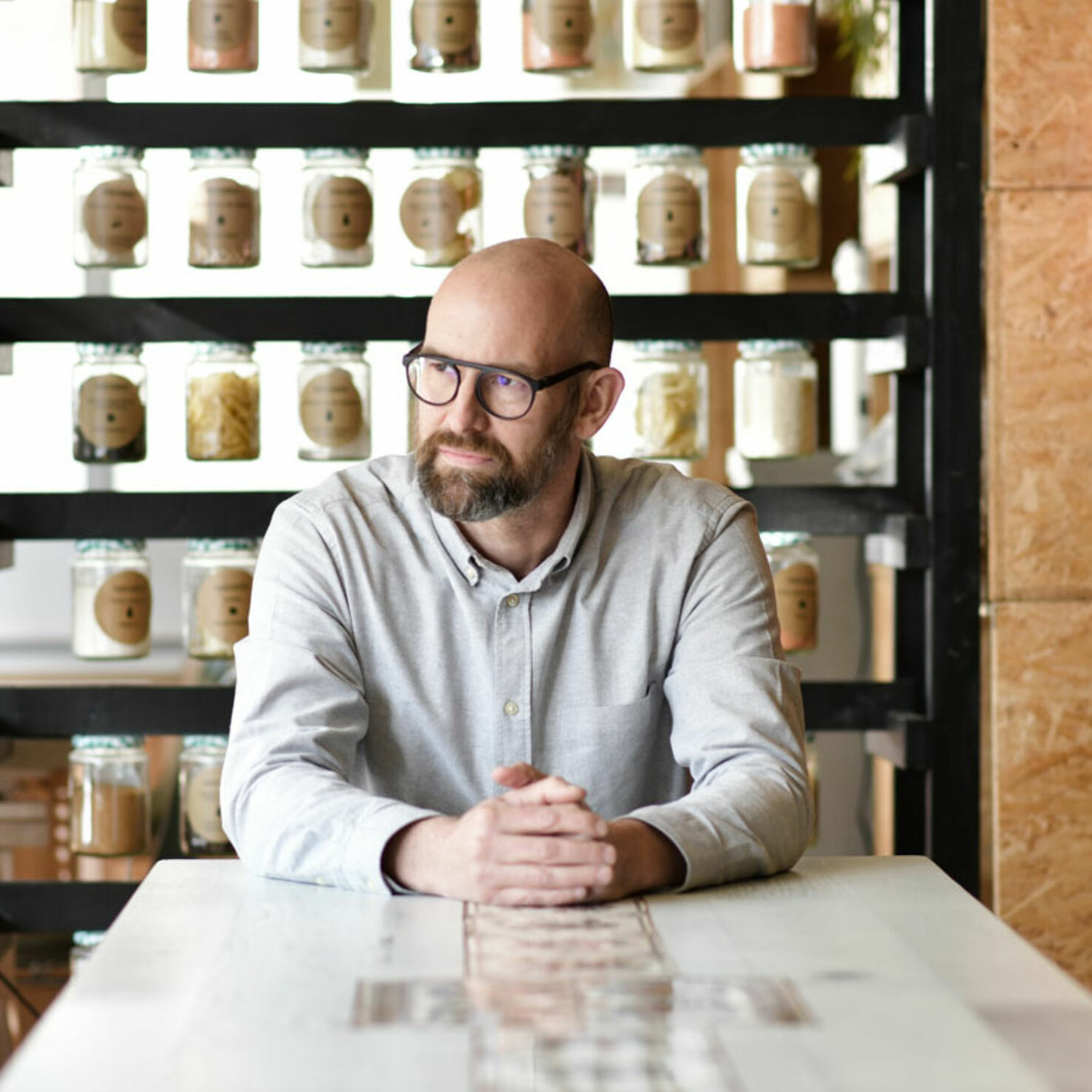 FOOD ZURICH is taking place for the sixth time between 16 and 26 September. We spoke to head of the festival Simon Mouttet about the culinary future, about the sustainability megatrend and about the innovative microcosm in Zurich.

Simon, Food Zurich is in its sixth year in 2021. What’s the main focus this time around?

The motto this year is ‘Culinary Future’. How will we deal with the locality, seasonality, sustainability and other megatrends in the future? The festival aims to show how it’s possible to both produce healthy foods and look after the environment by being conscious of the resources we use.

How have these trends evolved over the past few years and during the pandemic?

Coronavirus was like an accelerant for these kinds of movements. What the trend forecasters predicted for the coming years has, fortunately, happened in a shorter space of time: the more regional, the more local, the more sustainable, the better. Just think back to the farm shops during the first lockdown – they were totally overwhelmed. People are looking more than ever at whether what ends up on their plate or in their glass is actually healthy.

And that’s what you want to draw attention to at the festival?

The festival serves as a platform for the culinary diversity of the city and the region of Zurich. It’s where producers, start-ups, representatives from the restaurant trade and from research can promote themselves and show what they’re working on right now and how they want to move forward in future. And I can tell you this much: when going through the individual applications, we’ve never had as many WOW moments as we had this year.

‘Sustainability influences all areas of our lives.’

The sheer quantity of applications alone was overwhelming. But we were also really impressed by the many different and often amazing ideas. You notice that the subject has really influenced every area of our lives. The media report about it day in, day out, restaurants are always looking to do something new, major distributors are having a rethink, end consumers are seeking out more and more information. An example of this rapid development is alternative milk products. A short time ago, there were perhaps one or two suppliers. Now, they fill entire shelves at the big supermarkets.

Is Zurich a good breeding ground for culinary innovations?

Yes, absolutely. When we organised Food Zurich for the first time six years ago, we kept getting the same question from journalists: what’s so special about Zurich in the food sector? After all, the trends are the same everywhere – we can do poached egg with avocado on toast just like they can in New York, London or Berlin. But now, I think it’s a bit different.

Zurich is a very affluent city, which of course makes it quite a bit easier to get investment in start-ups and new products. But that’s not the only reason. In recent years, the region has evolved into some kind of microcosm, where new companies and bold restaurateurs are able to settle and flourish. You only have to look at the building we’re in right now. Previously on this spot was the Buchmann bakery, where thousands of loaves would be baked every day. Now in the Provisorium alone there are 28 food start-ups, exchanging ideas with each other and trying to break new ground.

The 6th edition of FOOD ZURICH will take place from 16 to 26 September 2021 with numerous events in and around Zurich. This year's focus: "Culinary Future".

‘ETH alone has over 65 research teams in the food sector.’

You mentioned research before. Is that also important for Zurich’s food microcosm?

Absolutely. ETH alone has over 65 research teams in the food sector. In addition to that are the teams at ZHAW and other universities. If so much knowledge, work, time and money is poured into the food sector, it’s far more likely that pioneering and profitable businesses will develop in this environment.

Not to begin with. But they’re reacting now and the political tailwind is coming slowly. It’s been recognised that Zurich ranks highly for its incredible innovation potential in particular. Take the example of Kemptthal, where Planted is now based on the former Maggi site. But where many other food companies want to be based as well. Everywhere you look, there’s a lot happening in the region around Zurich, and it’s happening fast. And at the Zurich food festival from 16 to 26 September, we want to show just that.

Would you like to know more about sustainable, healthy and environmentally friendly foods? Here are Simon Mouttet’s recommendations for FOOD ZURICH 2021.