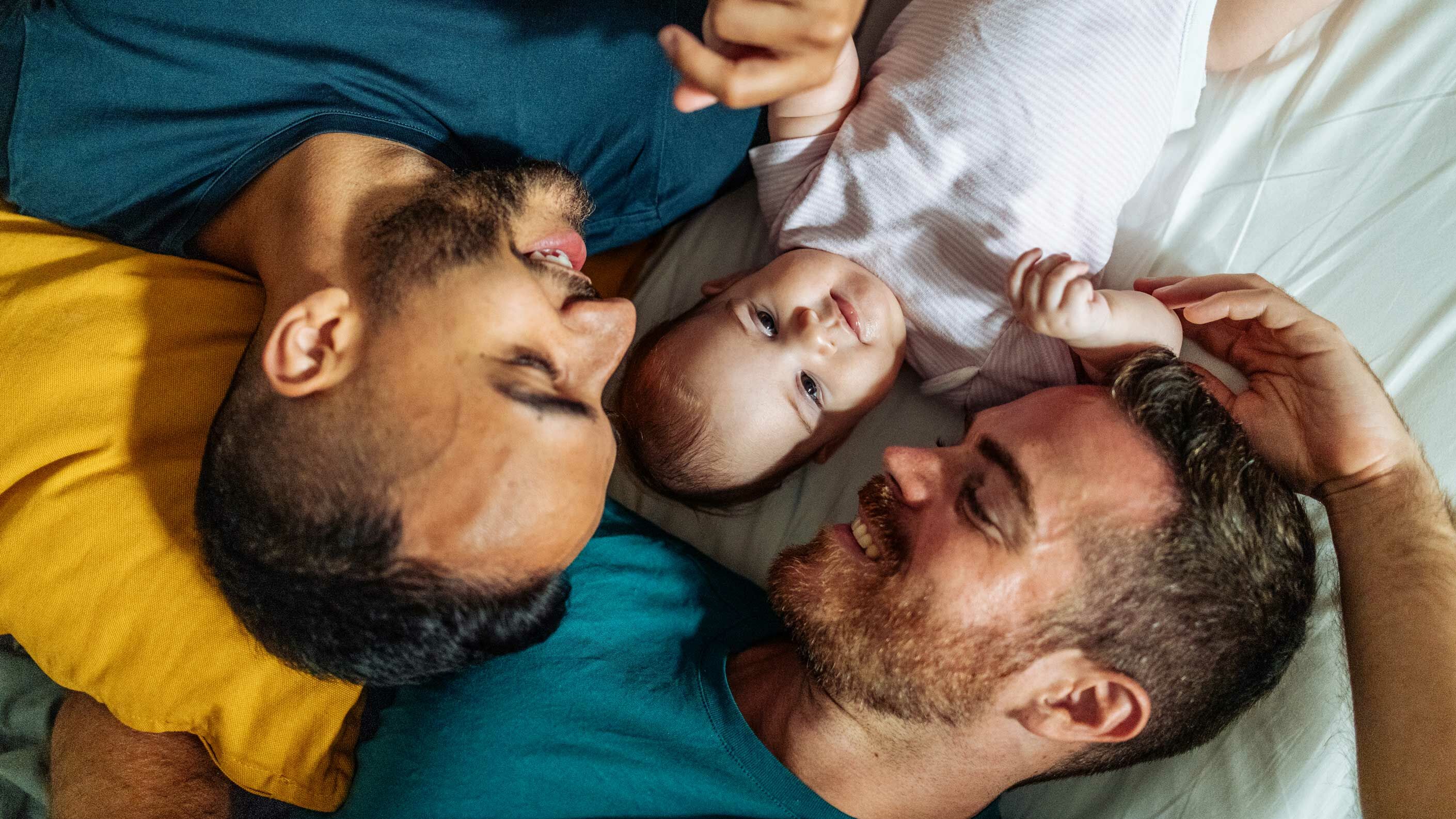 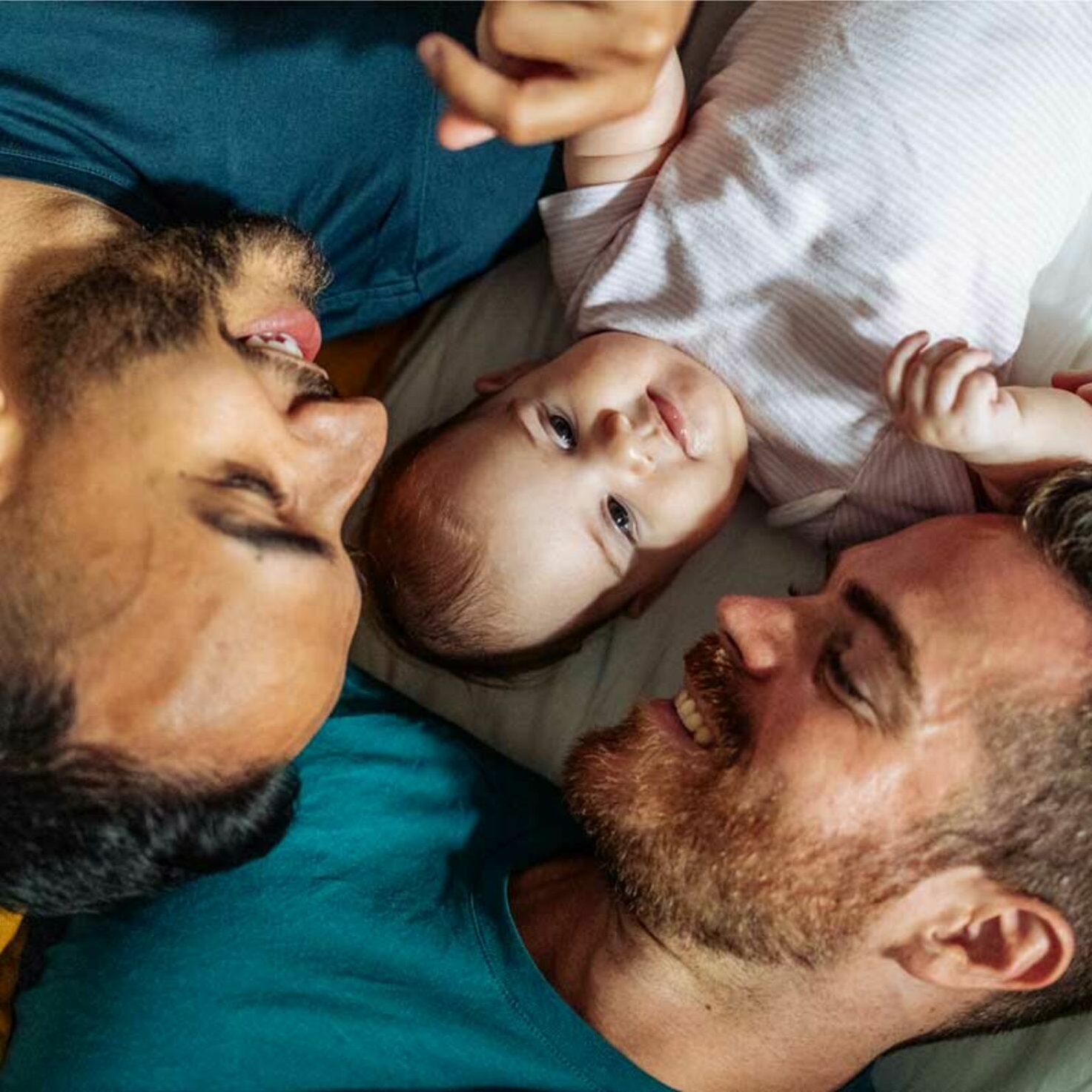 Every month, Anna Rosenwasser writes about life and love in Zurich. In May, the LGBT activist and author talks about motherless Disney princesses and homophobic party guests.

A few years ago, I was at a party, sipping my second cup of tea and talking to a friend about a mutual acquaintance, who was expecting a baby. ‘Would you like to have kids one day?’ my friend asked. I happily shook my head and said: ‘No, my partner and I feel the same about that.’ ‘Thank goodness,’ said a voice behind me. For a moment, I thought I’d misheard. I looked round to see a guy I’d seen before at a couple of parties. He was looking at me and was obviously responding to our conversation. ‘Thank goodness,’ he repeated, giving me a hard stare. ‘Sorry?’ I said, trying to stay calm. What next? Naked homophobia? Saying gays make bad parents? (A weird argument because straight people can often be bad parents too.) Or had I got it wrong? Was I being oversensitive? Was the guy actually trying to be nice? ‘Thank goodness you and your girlfriend don’t want kids,’ he said, pulling his chair closer to join in our conversation. ‘You shouldn’t have them.’

I was surprised by the pain I felt.

Our image of a family is pretty black and white. In children’s books, commercials, stories and movies, families tend to be depicted as a man, a woman, and two or three kids. (Except for Disney princesses, who don’t tend to have mothers. Ariel, Snow White, Belle, Pocahontas – none of them have a mum in the films.)

But reality is very different. We grow up in patchwork families, some of us are raised by a single parent or have a step-parent – who, contrary to popular myth, is not always wicked. People grow up as only children or with step-siblings, but this is rarely depicted in western narratives. In Switzerland, around two in five marriages end in divorce, and there were 16,000 divorces in 2020. Some of them prove to be positive for the families, helping them to move on and lead happier lives. But the stories we grow up with ignore these different kinds of families and how they develop.

Then there are rainbow families. Families with two mummies or two daddies – though they might have different names like mum or ma to make it easier to distinguish. They might even include a third person. If the law of the land allows it, the child has two legal parents who also act as parents in family life. In Switzerland, it is still difficult for same-sex parents. But despite our laws, rainbow families have existed for as long as families have been around.

Rainbow families have always existed, yet most people don’t realise it and educational institutions are happy to brush it under the carpet. Rainbow families are often dismissed as being unnatural because it’s taboo to talk about the fact that straight parents also make use of medical advances to help them start a family.

When the guy at the party said I shouldn’t have children because of my sexual orientation, I felt overwhelmed by it all: the sheer ignorance, the resentment, and the invisibility of families that have always existed.

‘I need more tea,’ I said to my friend. ‘I’m out of beer too,’ she said, with a grim expression. I reached for my half-full cup; she picked up the beer she had barely touched. The guy just sat there. I hope he finds the kind of family and relationships that will make him happy.