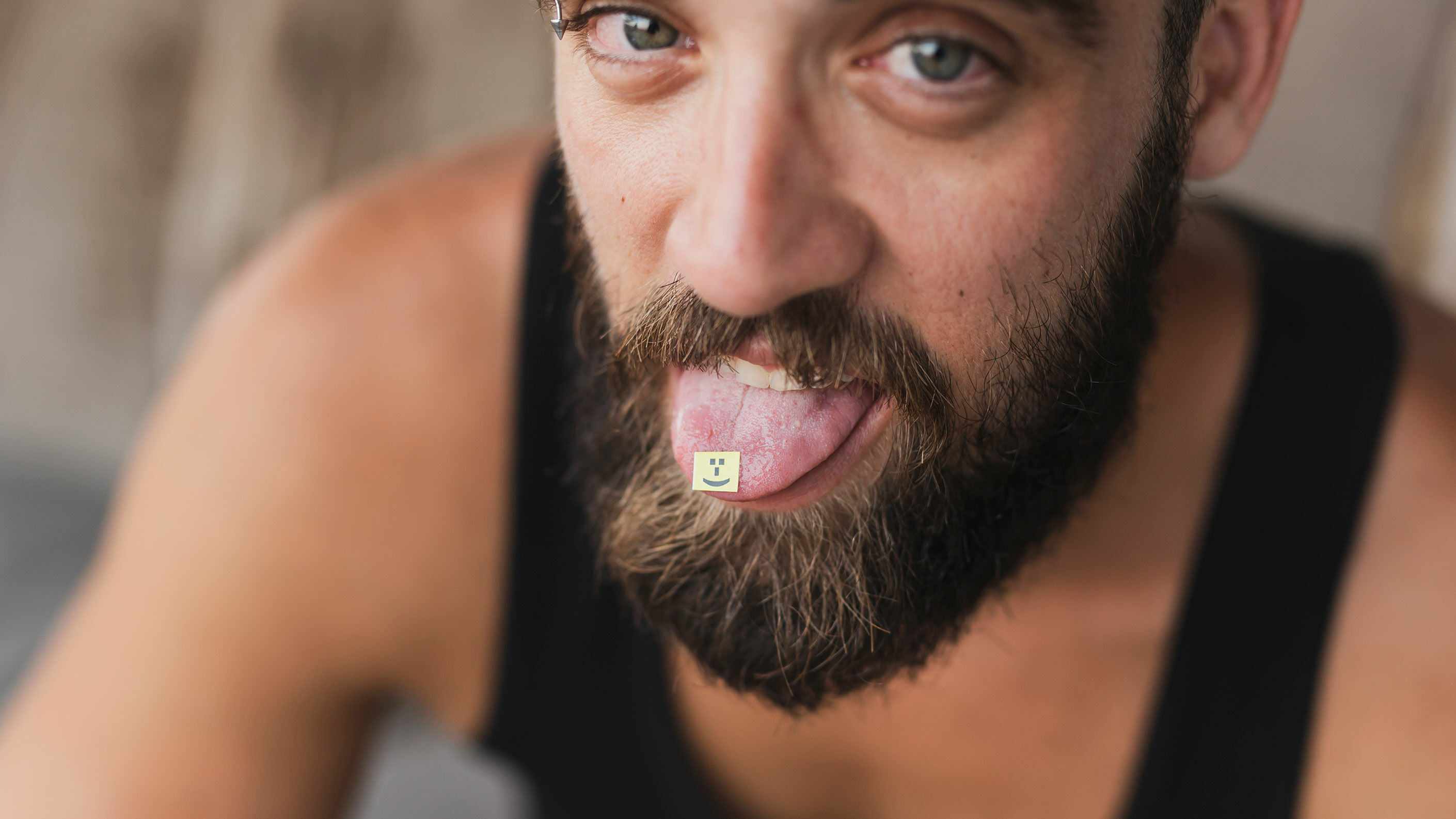 Microdosing and other drug trends

Drugs, and particularly psychedelics like LSD, are firmly back on the radar. The media is full of reports about everything from microdosing, to boosting your creativity, to treating mental illness. So why are they attracting so much attention? Are we on the verge of a new psychedelic age? Our nightlife columnist Alexander Bücheli takes a (sober!) look at the subject.

Psychedelics are psychoactive substances whose primary action is to trigger an altered state of consciousness and intense experiences. Psychedelics are considered to be classic hallucinogens and are derived from a wide range of herbal and synthetic substances. They can be divided into tryptamines (e.g. psilocybin), phenethylamines (e.g. mescaline) and ergot alkaloids (e.g. LSD). The word psychedelic first became popular at the time of the hippie movement. Nowadays, it’s used to describe just about anything related to altered states of consciousness – so dreams, hypnosis and the levels of consciousness attained during meditation or yoga are sometimes called psychedelic experiences.

People consume drugs for their effects, not because of their legal status or price. Unlike stimulants (e.g. amphetamines) or downers (e.g. opioids), which cause familiar changes in consciousness, psychedelics tend to cause major changes to your perception and mental state. That’s why it’s called a trip rather than just a flash.

During a trip, you see colours more vividly, hear music more intensely, more spatially, and often combined with colours and patterns. It also causes strange skin sensations, changes how you think, and may lead to mystical experiences. You feel more connected to others. You feel a sense of bliss, humility and reverence. Psychedelics have also inspired a few philosophical theories.

But psychedelics can also trigger unpleasant states such as paranoia and anxiety. These symptoms usually subside during the trip or shortly afterwards, but in rare cases the drug can cause psychosis. This is sometimes erroneously referred to as ‘getting stuck’.

Psychedelics also produce a number of physical effects, such as dilated pupils and other, sometimes contradictory, manifestations. For example, the heart rate may increase or decrease, and your body temperature can fluctuate to the point that you’re either sweating or freezing. Psychedelics may cause the muscles to cramp, twitch or relax, and nausea and vomiting are other potential side effects. Psychedelics affect different people in different ways, depending on the specific drug, set and setting.

Microdosing is the practice of regularly consuming very small amounts of psychedelic substances. For LSD, this means doses of between 5 and 15 micrograms, compared to a ‘normal’ dose of 50 to 200 micrograms. However, some people can have strong reactions to dosages as low as 10 micrograms. Most adherents of microdosing say they take it to improve their performance (creativity, concentration or stamina) or as self-medication for physical or mental health problems. Many people are uneasy about the hallucinations caused by LSD, but as these are not produced when it is taken in low doses, microdosing provides a low-threshold approach to psychedelics.

But do such low doses actually produce a psychoactive effect? No reliable research has yet been carried out on the effects of microdosing. Users frequently report improvements in their energy levels, concentration and mood, but this could be just a placebo effect. We also know very little about the side effects, but the fact that LSD speeds up the heart rate suggests that frequent microdosing could cause cardiovascular problems.

So why are psychedelics currently attracting so much attention? In general, society seems to be more open to such substances, but perhaps it is also driven by the fear of leading a ‘normal’ life, by the search for inspiration, or the need for answers to personal and social problems. It can also be a way of self-medicating to cope with pressure and stress.

At the end of the day, we don’t know whether it’s all talk or whether more people are actually taking psychedelic drugs. In the past we have seen how drugs come in and out of fashion – from cannabis in the 1960s, to MDMA (Ecstasy) in the 1990s and cocaine over the last decade. These trends are often related to a specific art form, such as techno and MDMA in the 1990s. There hasn’t been any noticeable increase in the use of psychedelics in Zurich’s clubs and bars, or any particular trend towards psychedelic music or light art. The number-one party drug is still alcohol, followed by cannabis, while XTC, cocaine, amphetamines and LSD are still the choice of a minority of clubbers.

But the current debate about the positive aspects of these substances has its benefits. It could help potential consumers to understand that it’s not always the drug itself that is dangerous, but how they use it. So rather than banning drugs, it would make more sense – and be much more cost-effective – to invest in education and a regulated market.