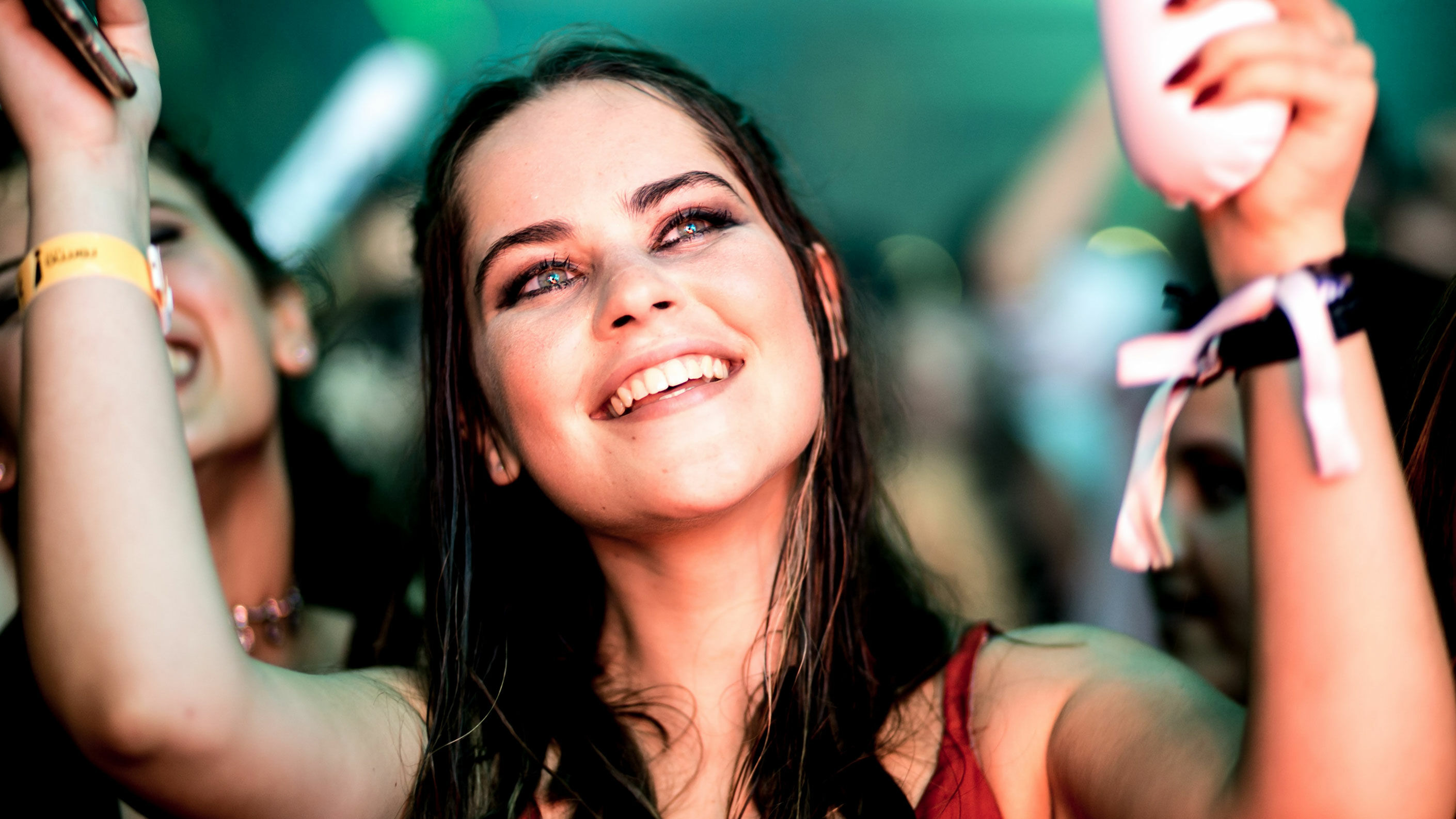 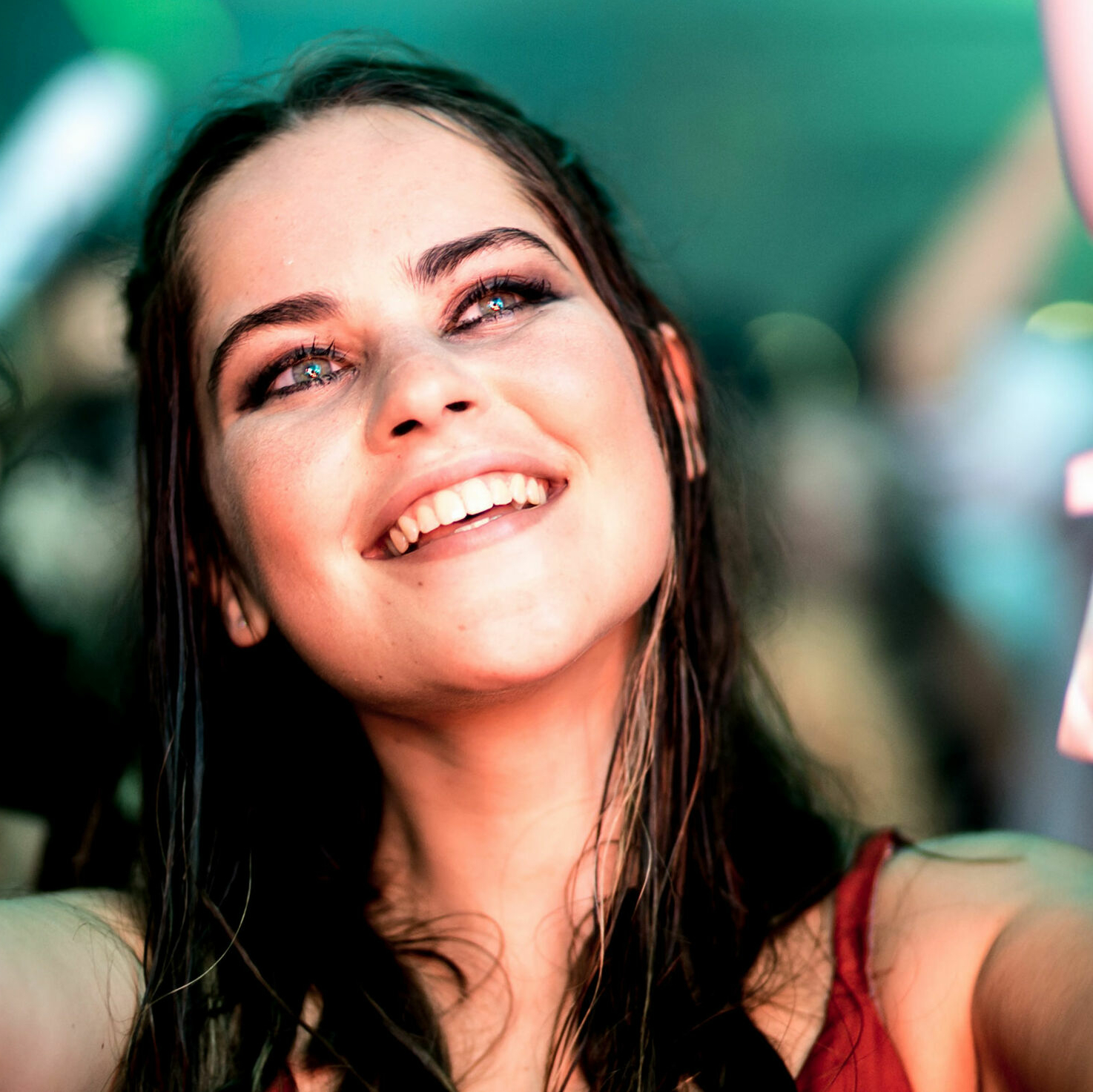 Good vibes, mutual respect and responsible consumption – our nightlife columnist Alexander Bücheli explains the concept of awareness in a nightlife setting. He discovers some good examples not only in Hamburg and Bern, but also in Zurich.

The term ‘awareness’ describes a concept that encompasses people’s physical, mental and personal boundaries and their safety in public spaces. The term first emerged in the USA in the 1950s in connection with feminist campaigns, and awareness initiatives still tend to have a strongly feminist flavour.

The Supermarket is a Zurich club that is consciously trying to tackle the issue of awareness.

Awareness relates to how people respond to the situation that they find themselves in. When used in connection with nightlife, the term awareness refers to sexist, racist, homophobic, transphobic or other aggressive behaviour and actively opposes it. The aim is to create a safe space where everyone feels welcome. Of course, people can drink and have fun, but the focus is on how guests behave towards each other. The idea of awareness can also influence the layout of a venue, such as ensuring there are quiet places where guests can retreat for a while.

The first awareness projects in the nightlife scene began about 10 years ago in Hamburg and Berlin. But conscious clubbing is nothing new. The Eve & Rave association in Switzerland has been providing information about the responsible use of alcohol and drugs since the mid-1990s. This was also when the Safe House Campaign started in England. In Zurich, Streetwork is a youth counselling service that has worked in clubs since the late 1990s. Since 2001 it has even had a mobile laboratory, where clubbers can go for advice and analysis of illegal substances.

The aim is to create a safe space where everyone feels welcome.

The Safer Clubbing association was set up in Zurich in 2004 with the aim of encouraging clubs to provide free drinking water, staff training, and access to prevention and harm-reduction initiatives. Today’s awareness projects are a little different in that they no longer focus on a particular issue, such as drugs or sex. Instead, they tend to be bottom-up initiatives that emerge from the clubbing scene itself. So it is hardly surprising that the idea of awareness in nightlife first became really visible in Zurich at the Rote Fabrik during the 2018 Rhyzom Festival.

One year later, the issue of awareness was a visible and tangible thread that ran through the Rhyzom Festival. It began at the entrance to the festival, where the focus was not on waiting time but on creating awareness. Visitors to the festival were met at the entrance and informed about its policy on tolerance and boundaries before the evening began. The organisers were also keen to make the Rhyzom Festival a low-threshold event, so guests were free to decide how much they were willing or able to pay as an admission fee. Throughout the night, a specially trained ‘awareness team’ was on hand to handle the questions or problems of their fellow clubbers. They walked around the venue handing out fresh fruit and intervened if they felt someone didn’t look too good or if they observed aggressive behaviour. The festival was specifically designed to promote conscious clubbing by providing chill-out areas and stimulating installations.

Of course, people can drink and have fun.

The programme also included expert advice on illegal substances, an information stand offering substance analysis run by saferparty.ch, and a stand manned by a team from Eve & Rave. It is an excellent example of how to put the theory of awareness into practice.

The Supermarket is a Zurich club that is consciously trying to tackle the issue of awareness. During the summer, it marked its 20th anniversary by giving the club a new look. This redesign focused on finding ways of stimulating people’s senses, because they are less likely to entertain stupid thoughts if they are distracted by exciting things around them.

Of course, image, price and the music on offer will continue to be the main reasons why people frequent a particular club or festival. But we can assume that interaction between guests, how they are treated by staff, and other efforts to raise awareness will play an increasingly important role. But at the end of the day, it is up to clubbers to decide how they want to treat each other and whether things like discrimination and sexism are still an issue, regardless of whether the club is actively trying to increase awareness.