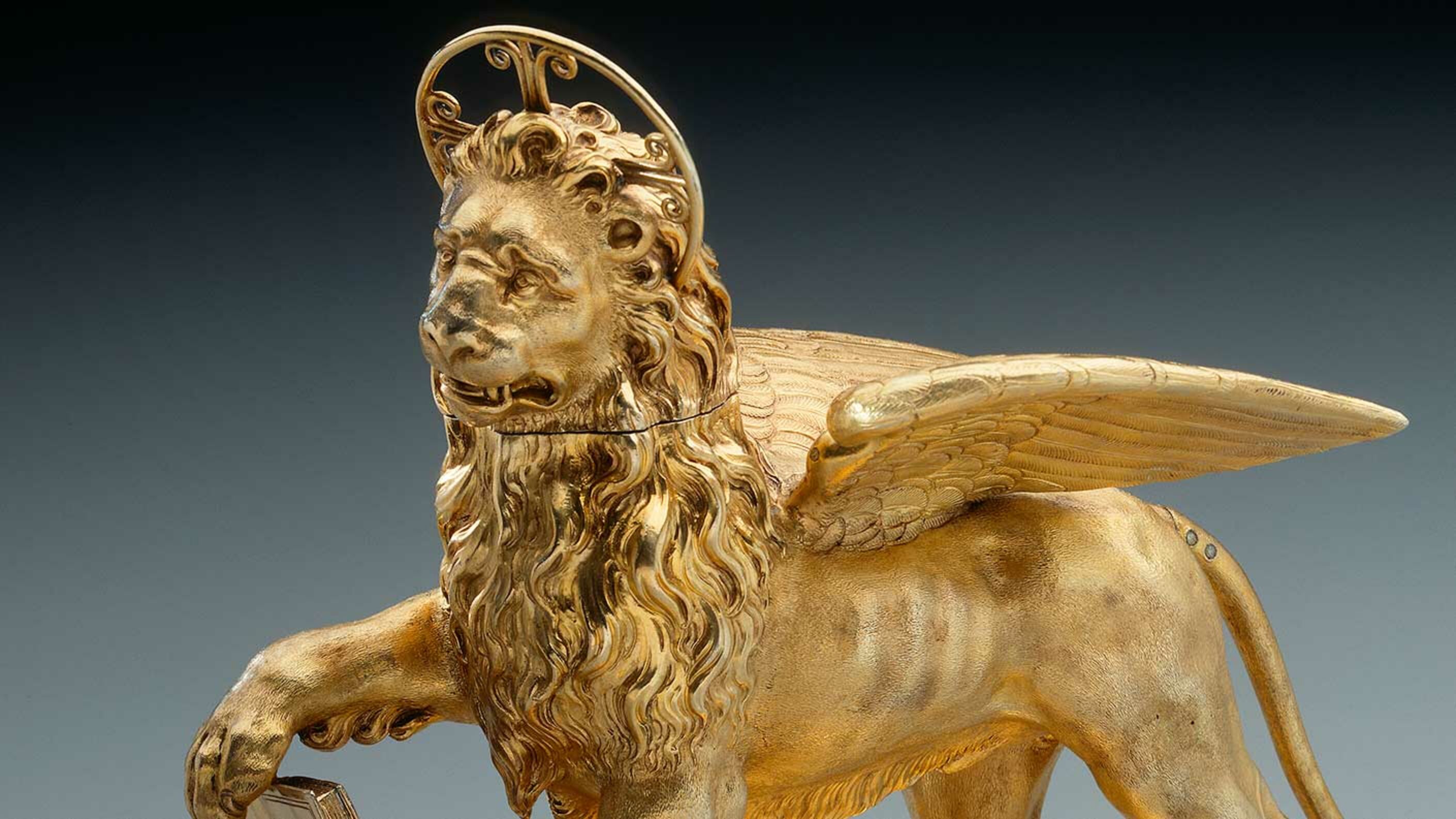 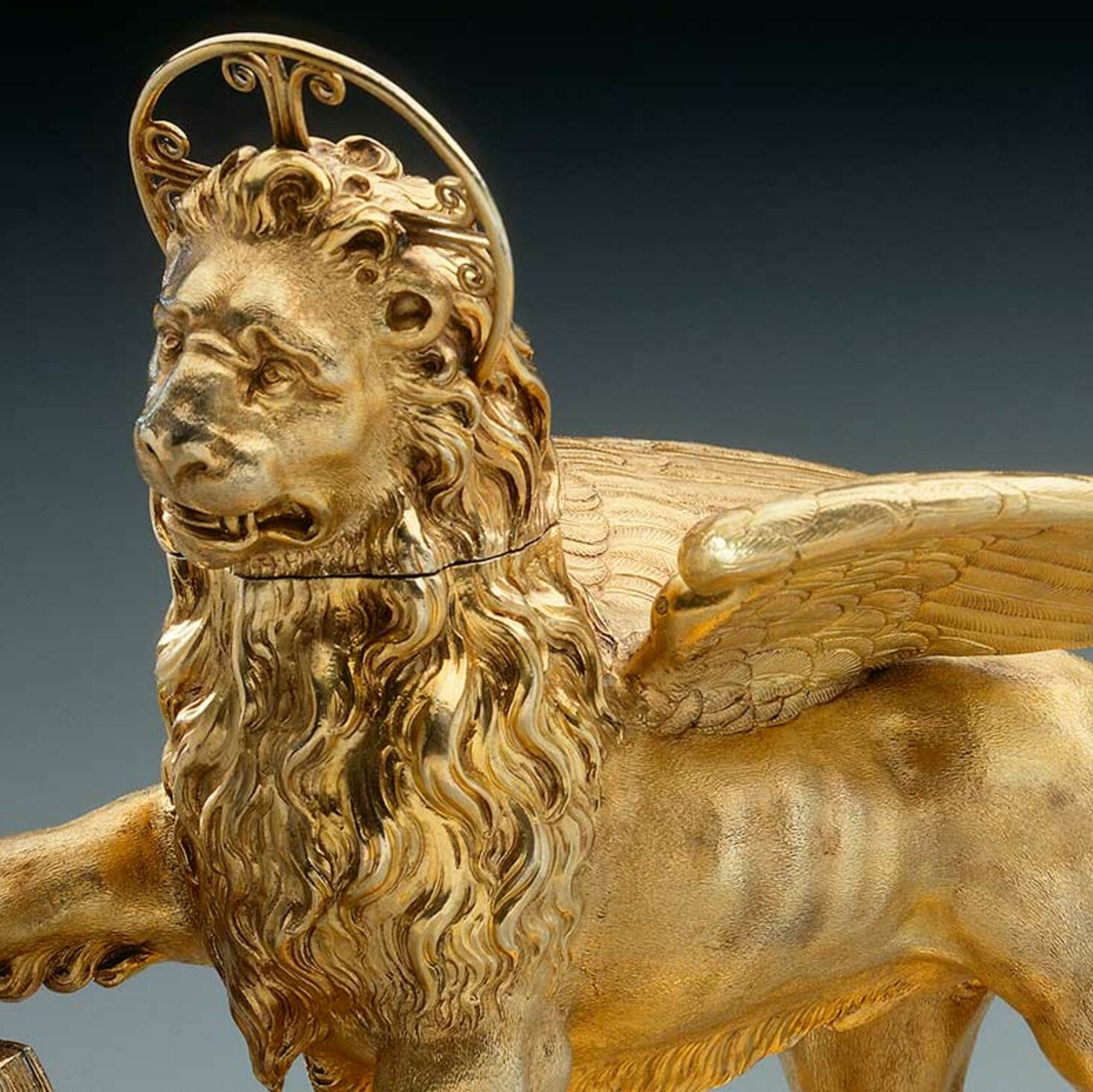 Symbol of the city and football mascot: Zurich locals most likely owe their emblem to fearsome Swiss soldiers and a gregarious Venetian who gifted the city a gilded silver lion of Saint Mark in 1608.

Zurich – Bern – Venice. What sounds like an Interrail route was already a known grouping as early as the 17th century. However, it was not as a journey, but as a coalition: in 1615, these three cities entered into an alliance. For the Venetians, the main purpose was to secure the direct trade routes to the north and to France. Those routes were threatened by the presence of the Spanish in northern Italy.

The agreement gave Venice the right to recruit one regiment from Zurich and one from Bern if necessary. Since the late Middle Ages, Swiss soldiers had been regarded as fearsome fighters on the battlefields of Europe, and were highly sought-after. In return, the two Swiss cities secured for themselves trade freedoms, from which the Zurich textile industry in particular benefitted.

Since the late Middle Ages, Swiss soldiers had been regarded as fearsome fighters.

As the name implies, the ZSC Lions idolise the lion as their club emblem.

For Venice, the fact that the city was able to enter into an alliance with Zurich and Bern is largely thanks to Giovanni Battista Padavino. Years earlier, the Republic’s envoy had spent a long period of time in the city on the banks of the Limmat, and was very familiar with the ways of the people of Zurich. At numerous dinners with prominent Zurich personages, Padavino had also made the acquaintance of the prestigious gilt silver, which was used at formal dinners in those days.

Its head can be removed and used as a drinking vessel.

Drinking vessel in the shape of the Venetian lion of St Mark.

This type of table decoration had clearly impressed him, because he decided to gift the City of Zurich a winged lion of St Mark made of gilded silver. The lion figure is hollow. Its head can be removed and used as a drinking vessel. The lion was made by sculptor Ulrich Oeri, who created the wax model in accordance with the Venetians’ specifications, and goldsmith Diethelm Holzhalb. The latter was responsible for producing the figure in silver. The gift was formally presented in 1608 – and who knows, perhaps it was precisely then that Zurich’s fascination with the lion as a heraldic animal and symbol began…