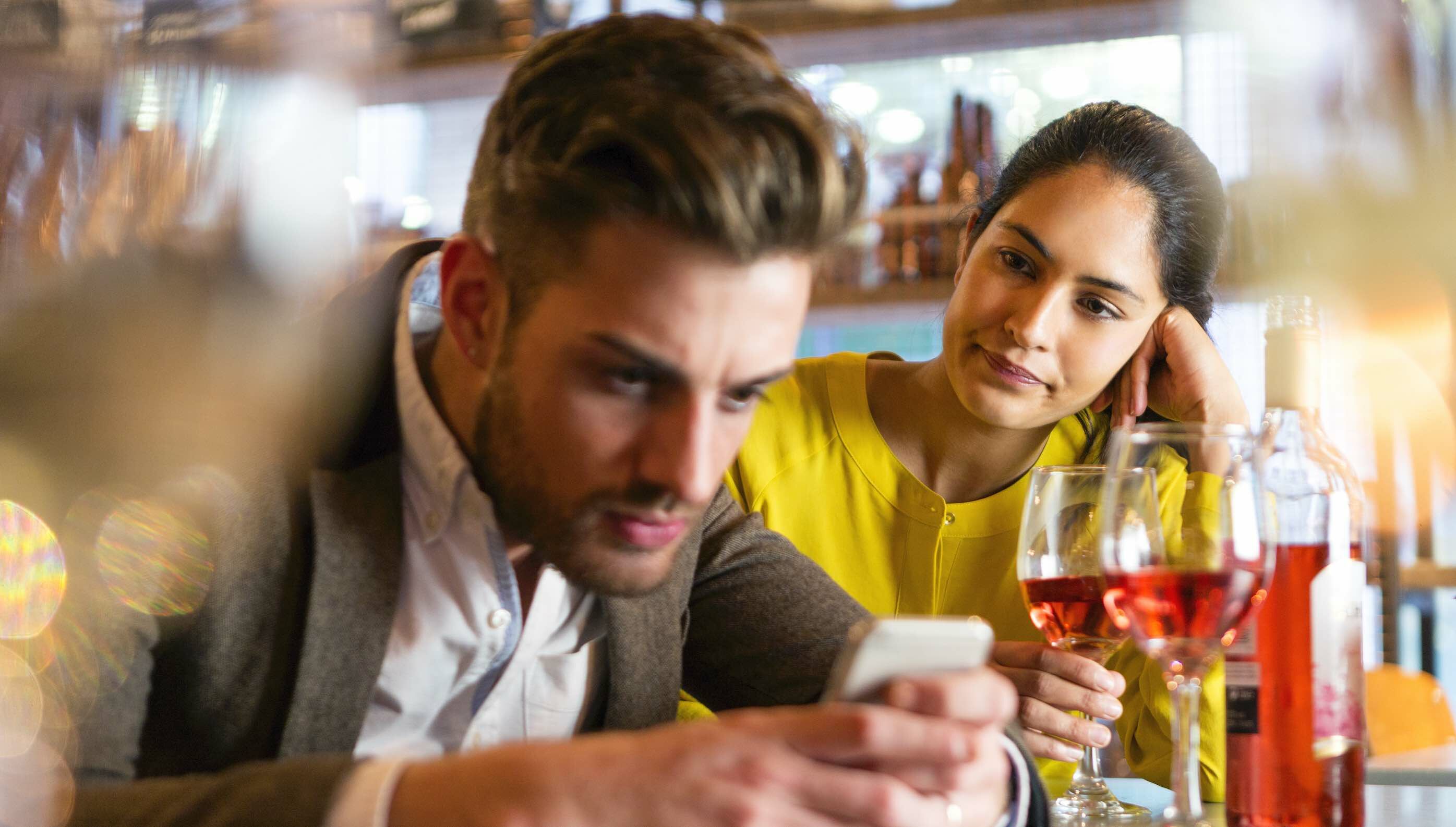 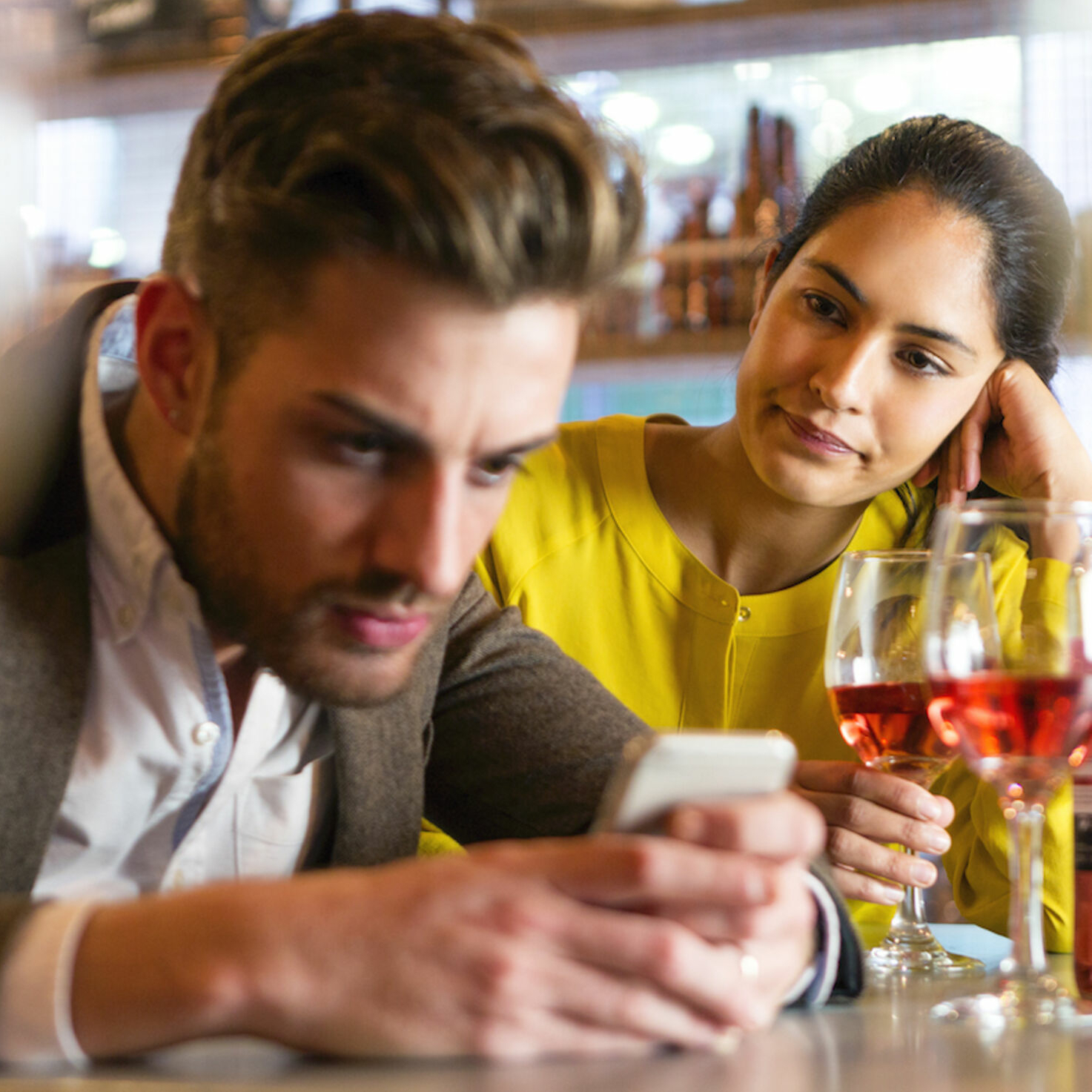 Anyone trying to date at the moment will be having a hard time. But even before coronavirus, singles didn’t always have it easy. These dating horror stories from our hellozurich readers are proof of that.

‘Like many others, I experienced my worst date with someone I met on Tinder. I travelled out of Zurich all the way out to the sticks in Thurgau especially to meet her. When I got there at around 3 pm, my internet acquaintance greeted me with an enthusiastic hug. The woman already reeked of alcohol. During our walk she staggered around a lot, and after she had fallen over, we sat down on a bench. I then listened to her give a slurred 15-minute concert before I walked her home. I quickly set off on my journey home.’
hellozurich reader, 30

‘I met a medicine student on Tinder, and after exchanging several texts we arranged to meet by the Limmat for pizza. During the date, he suddenly complained of chest pain and that he couldn’t catch his breath. He thought maybe he was having a heart attack so he went straight to the emergency department. He left me sitting by the river with two pizzas, totally blindsided. The next day, he sent me a message to say he was no longer in hospital and had recovered – it had probably been a panic attack. That was the first and hopefully the last time I trigger that kind of reaction in a man.’
hellozurich reader, 30

‘After my trip to Australia, I was ready for a new relationship – and decided to try my luck on dating websites. I met one of the men in Stadelhofen and straight away found him rather odd. During our lakeside walk, he then told me, in passing, that he was on half wages and that he’d been in prison until recently. At the time, he was still on parole. I had no idea how I should react. Luckily, I’d agreed a code word with my best friend, so I typed it with my phone half in my trouser pocket. Two minutes later came the liberating phone call, with the message that my hamster had died. I abandoned the guy and never saw him again. But I hope he’s got his life on track now.’
hellozurich reader, 26

‘I’d been exchanging messages with his guy on Tinder for a while – always in English. Ten minutes before our actual date, he wrote to me to say that he was eating dinner and we were to meet later. I replied to say that that was rather annoying as I was already on my way. When I arrived at the restaurant, I had to spend more than ten minutes looking for him, then he greeted me in fluent German. Because he already had a beer, I got one for myself from the bar. When I came back, he’d gone and had deleted his Tinder account. Because Zurich’s small, I saw him by chance a couple of times afterwards, but we didn’t speak again – in German or English.’
hellozurich reader, 28