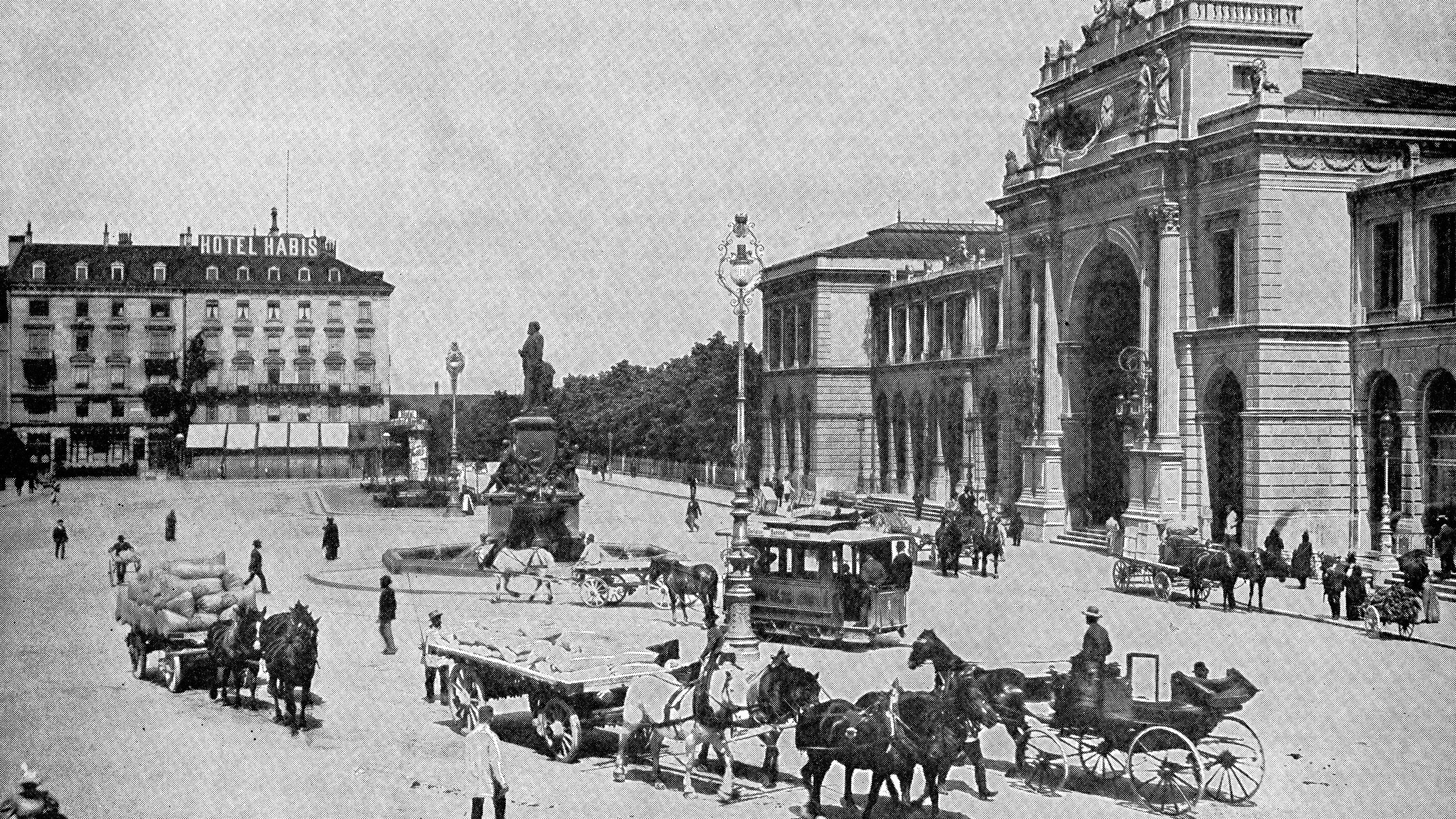 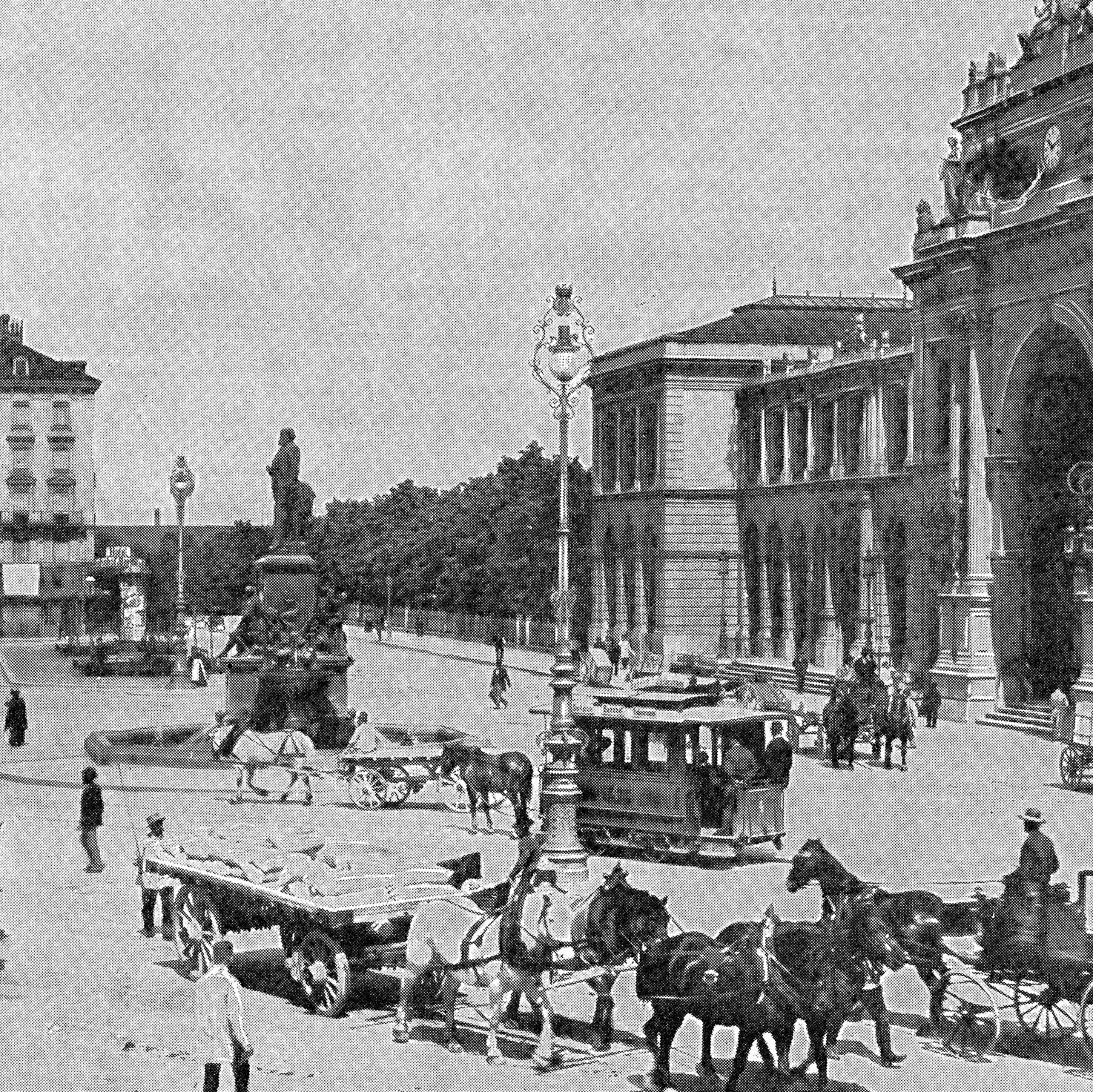 Bahnhofstrasse is probably the most famous street in Zurich. Locals tend to keep away at busy times such as evenings, weekends and in the run-up to Christmas, but tourists flock here in droves. Bahnhofstrasse has earned a reputation as one of the most expensive and exclusive shopping avenues in the world. But this wasn’t always the case.

Everything changed with the advent of the railway. The Swiss Northern Railway opened a station in Zurich in 1847. At first, trains only ran between Zurich and Baden, but as rail traffic increased construction work was required to improve access to the station. Getting to the station from Paradeplatz meant driving halfway around the city, and the numerous intersections made pedestrian access difficult. The railway tracks could simply have been extended to Paradeplatz and the station moved to this location. But, fortunately, the city council didn’t want the city to be split in two by the railway.

The train station would have almost been moved to Paradeplatz.

The drawing by E. Escher- Kündig shows the Fröschegraben shortly before the start of construction work on Bahnhofstrasse. In the background is Paradeplatz and the Sprünglihaus, which still exists. Photo: Architectural archive

The same view in a photo taken around 1864, shortly after the start of construction work. A few traces of this are visible in the photo. The Kratzturm in the background was demolished in 1877 in order to extend Bahnhofstrasse to the lake. Photo: Architectural archive

The construction of Bahnhofstrasse in 1863 was a major project as the city fortifications on Rennweg had to be demolished and the moat – known as Fröschegraben, (the ‘ditch of frogs’) – was filled in. The project had to overcome numerous hurdles, including the relocation of a military site and fierce public resistance to the demolition of the historic Baugarten and Kratzturm buildings. In the end, the full length of the street was completed in 1877.

But the problems didn’t end here. In 1893, and again in 1933, several suburbs of Zurich were incorporated into an enlarged municipality. But Affoltern, Altstetten, Oerlikon and Seebach each had a Bahnhofstrasse, so every one of them had to be renamed in order to avoid confusion. Today, they are known as Zehntenhausstrasse, Altstetterstrasse, Edisonstrasse and Bahnhaldenstrasse, while the ‘true’ Bahnhofstrasse is one of the few streets in Zurich that has never changed its name. 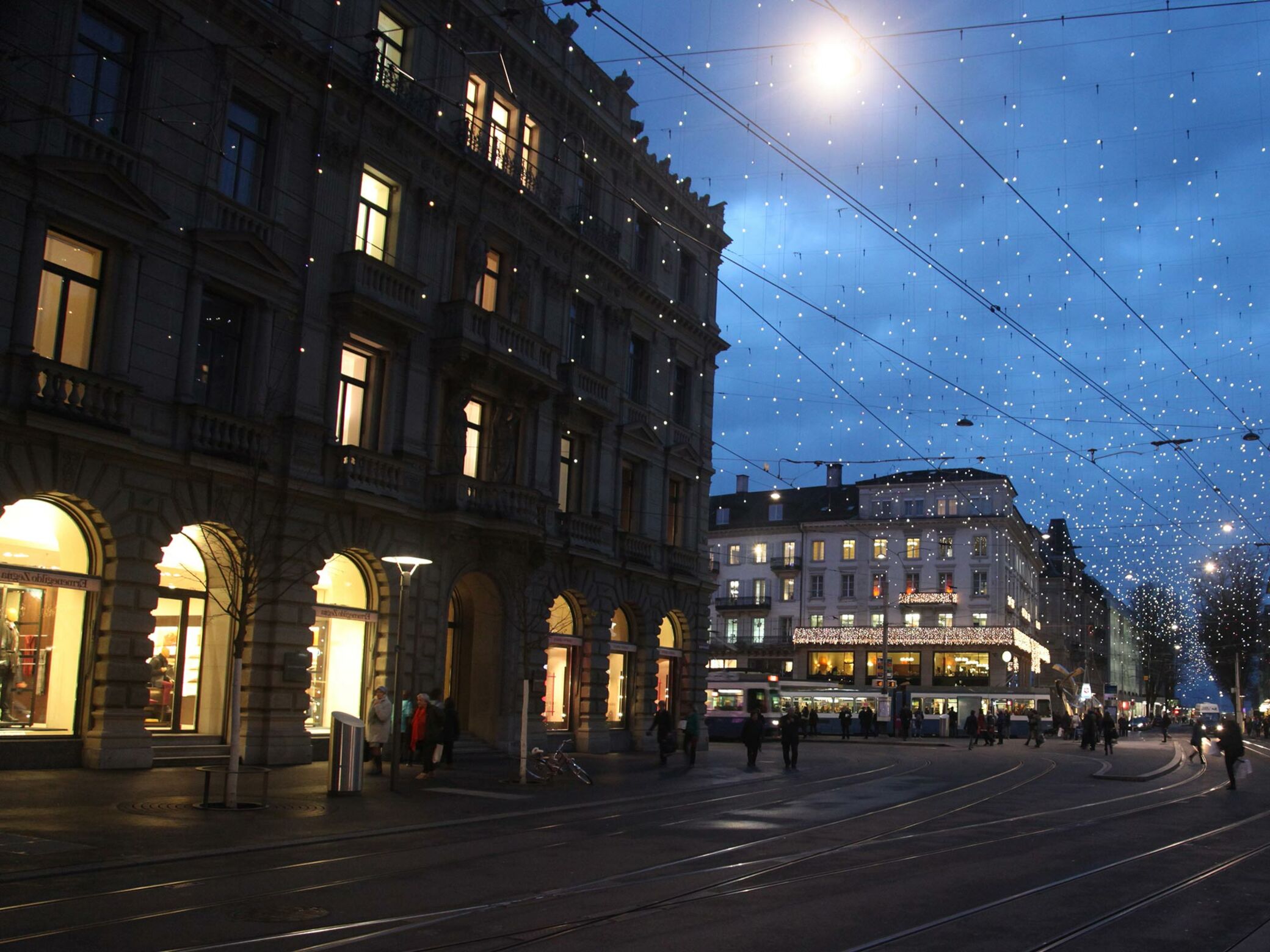 the full length of the street was completed.

These days, Zurich’s most famous street is largely the domain of shoppers and just a handful of residents – a total of just 23 in 2015. Only major brands and chains can afford to have a branch here. The annual cost of renting ground-floor premises on Bahnhofstrasse can be an incredible CHF 15,000 per square metre – more than anywhere else in Europe. But sales are correspondingly high, with profits per square metre matched only by stores in Hong Kong and New York. It is unlikely that this will change in the near future, as this prestigious image is one of the things that attracts so many tourists to Zurich.

At Bahnhofstrasse, annual rent can be up to CHF 15,000 per square metre.

«The World’s largest Timepiece» lit up Bahnhofstrasse for only four years.

The station today with the statue of railway pioneer Alfred Escher (centre).

Visitors also flock to Bahnhofstrasse to admire its famous Christmas lights. But the authorities haven’t always managed to get it right. From 1971 to 2004, the street was given its Christmas glow by Willi Walter and Charlotte Schmid’s ‘canopy of lights’. When the time came to replace these aging illuminations, the city decided to hold an international design competition, which was won by ‘The World’s Largest Timepiece’.

‘The World’s Largest Timepiece’ Christmas lights came under criticism for looking too cold and modern.

The ‘Lucy’ installation has been lighting up Bahnhofstrasse at Christmas since 2010.

This new installation lit up the street, but it came under fire for looking too stark and modern – and simply not Christmassy enough. A special computer program was developed to make the lights respond to the movements of passers-by, but it was all to no avail. In 2010, after just four years, the installation was replaced by a new one called ‘Lucy’. When it was switched on for the first time, so many people flocked to Bahnhofstrasse that public transport had to be diverted. 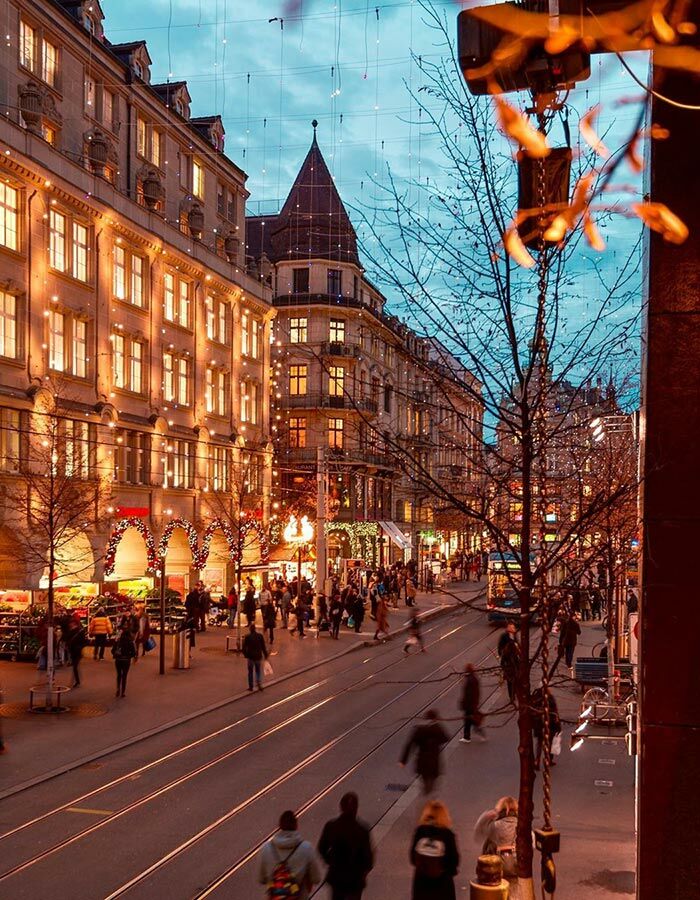 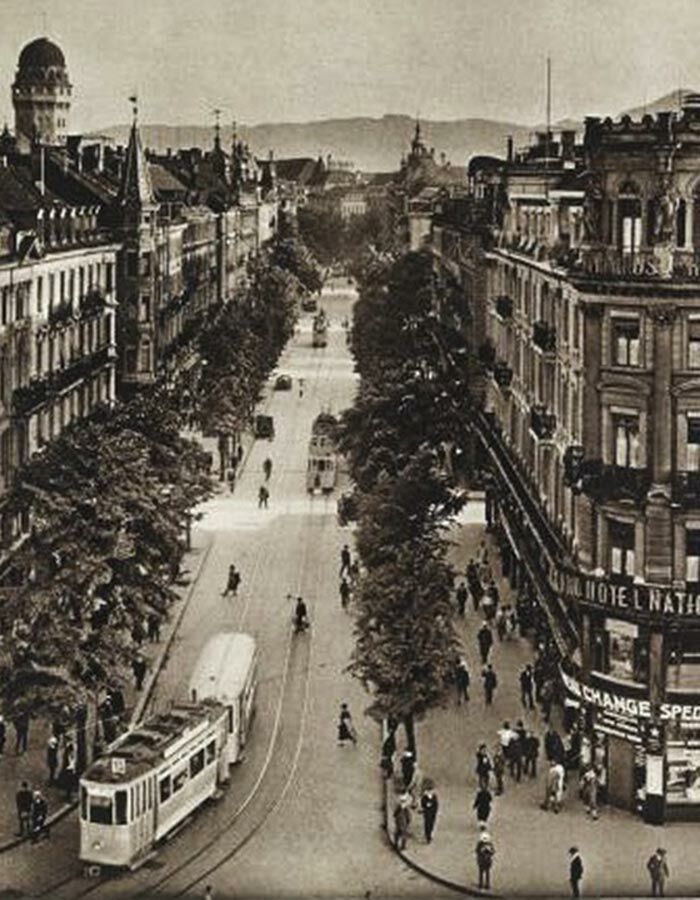 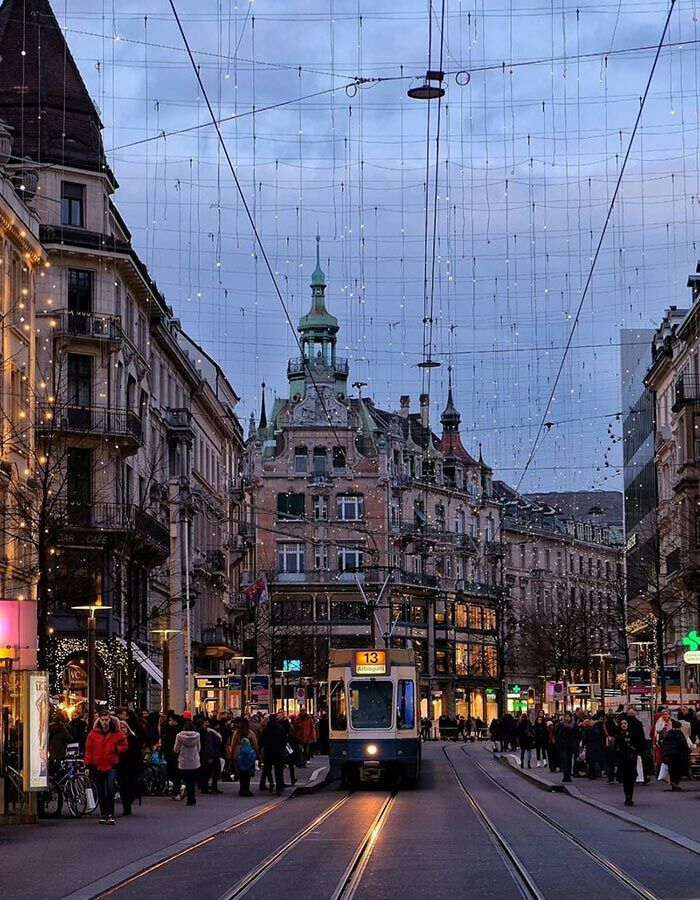 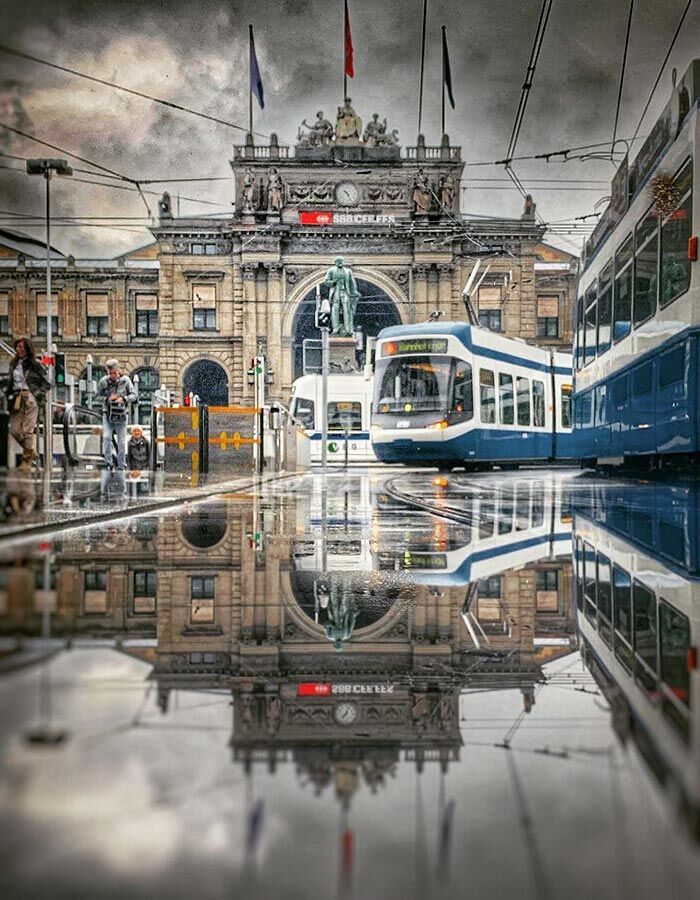 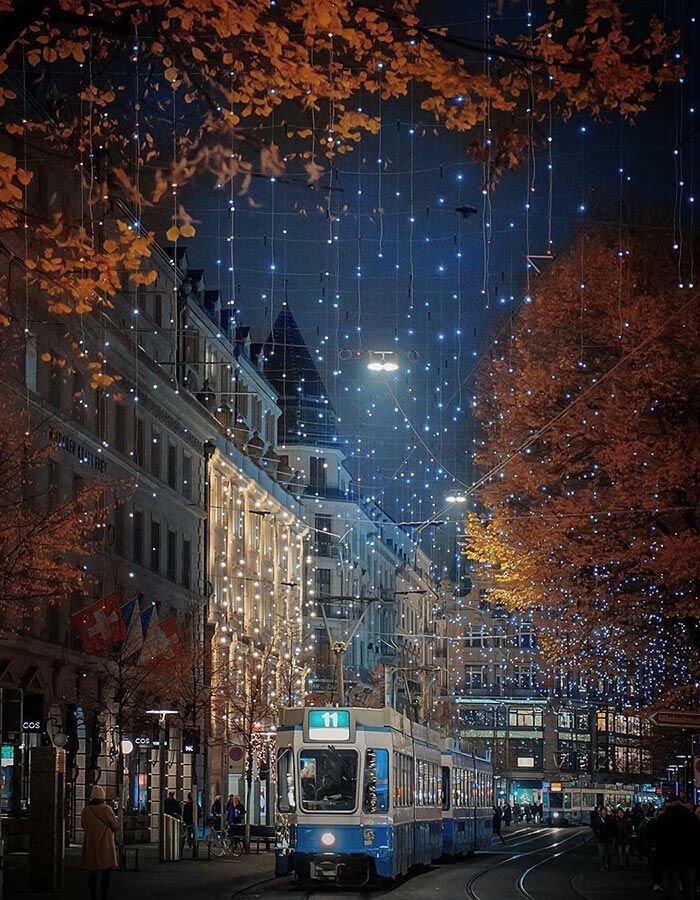 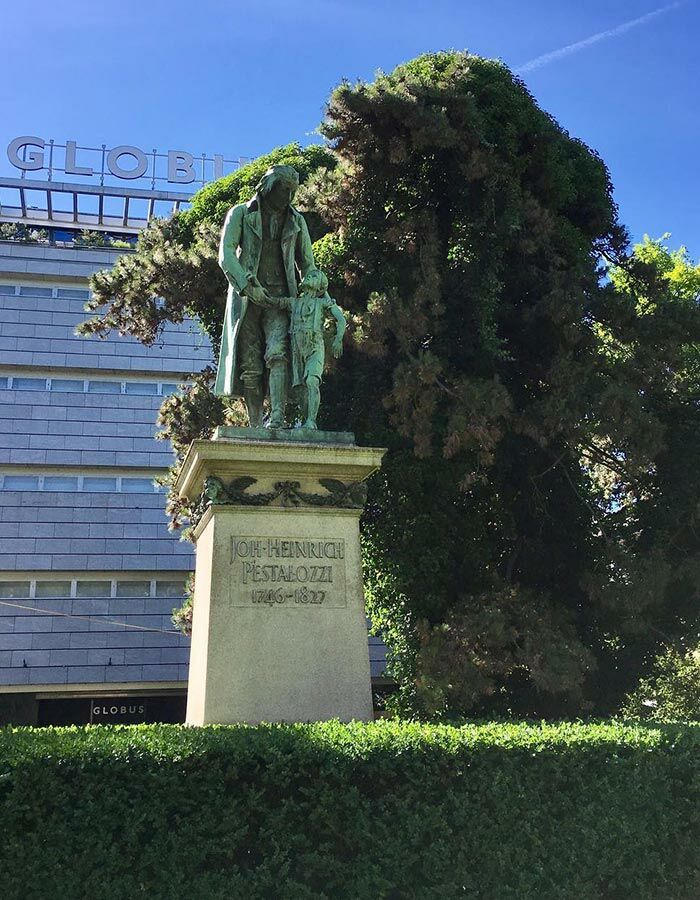 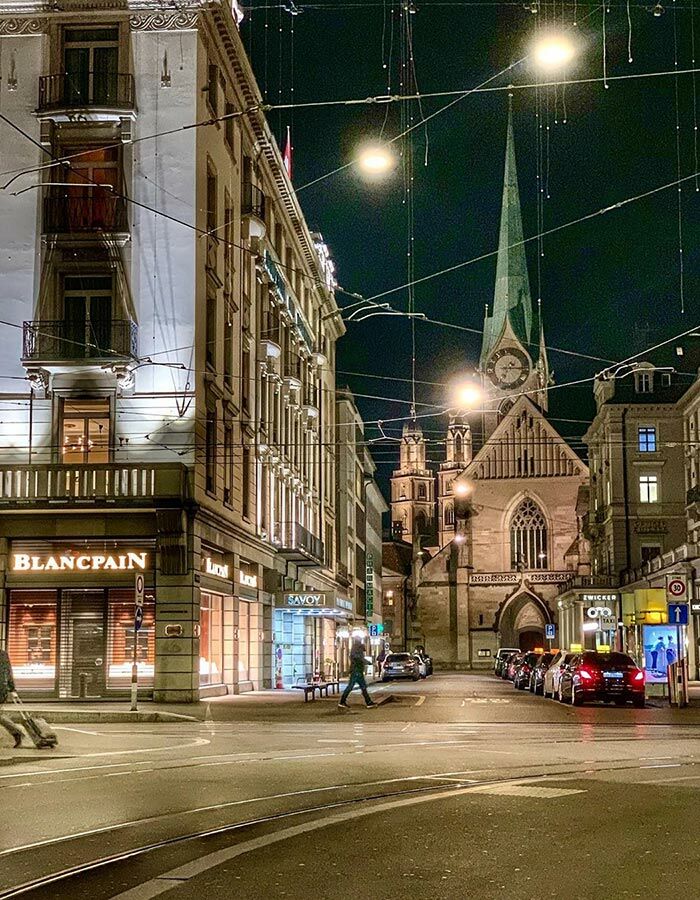 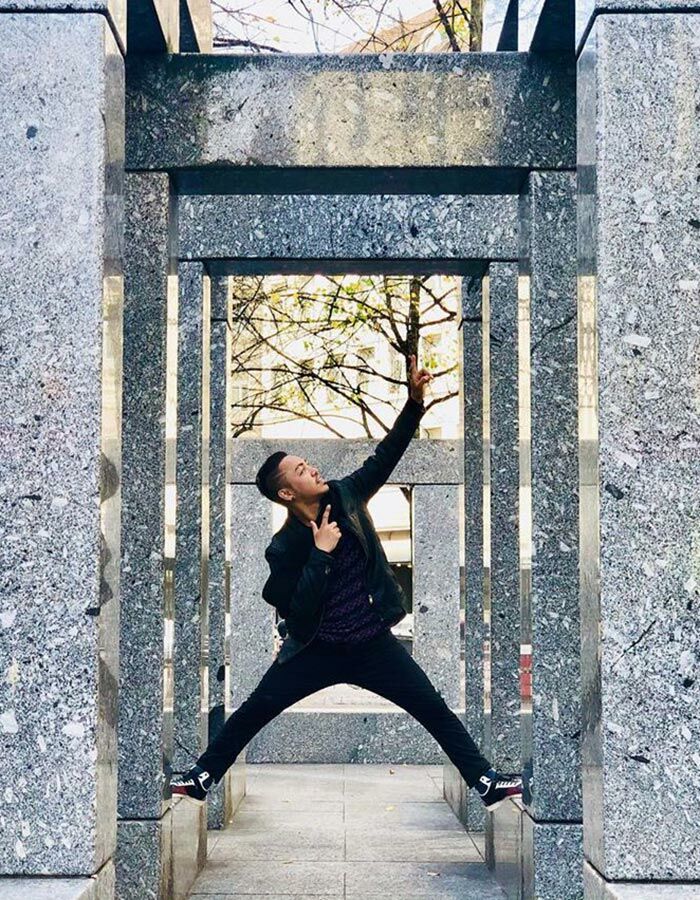 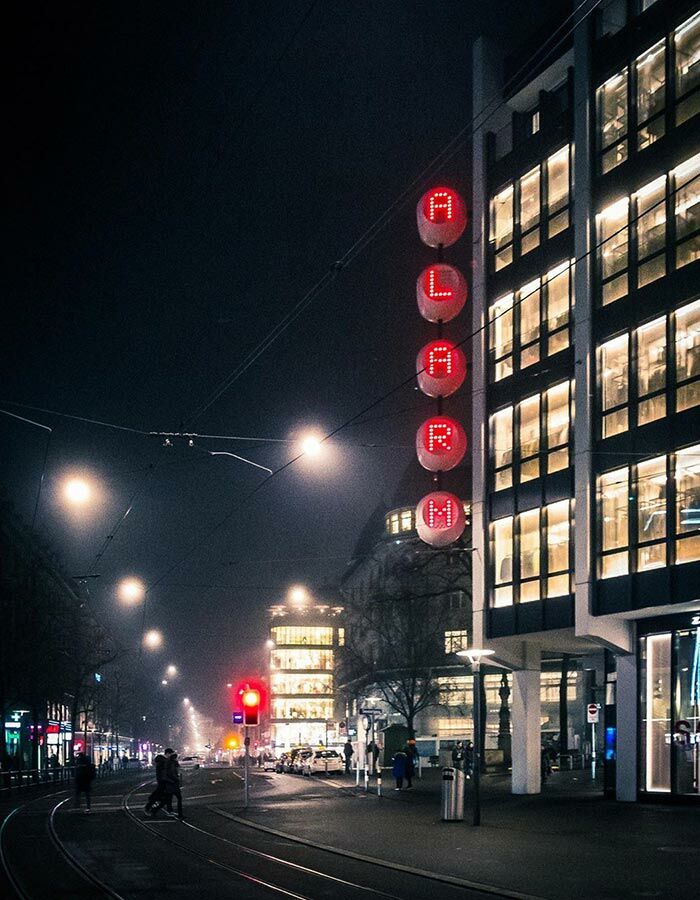 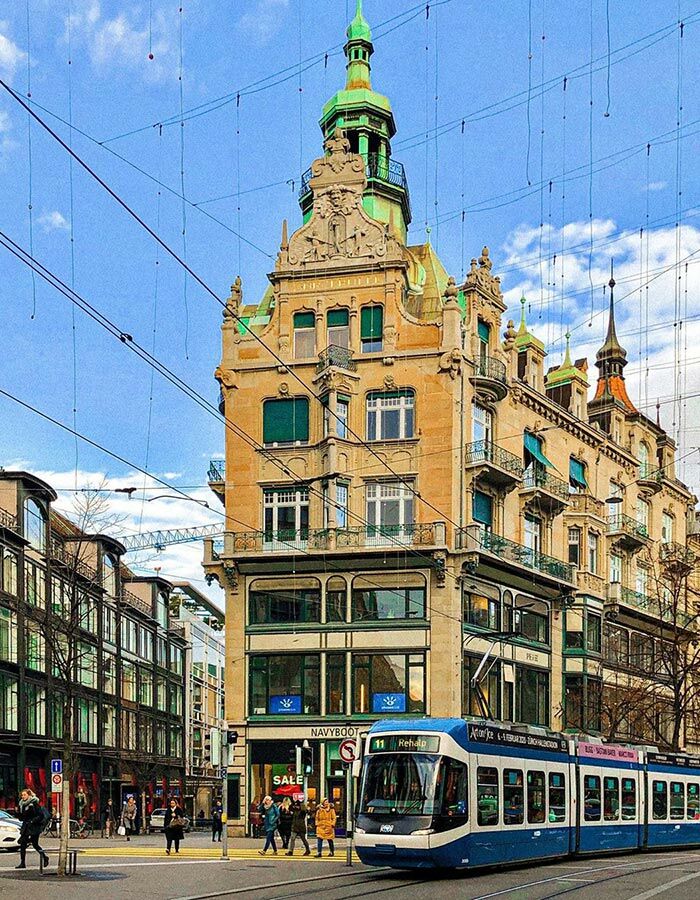 Favourite spot of the week: Label17