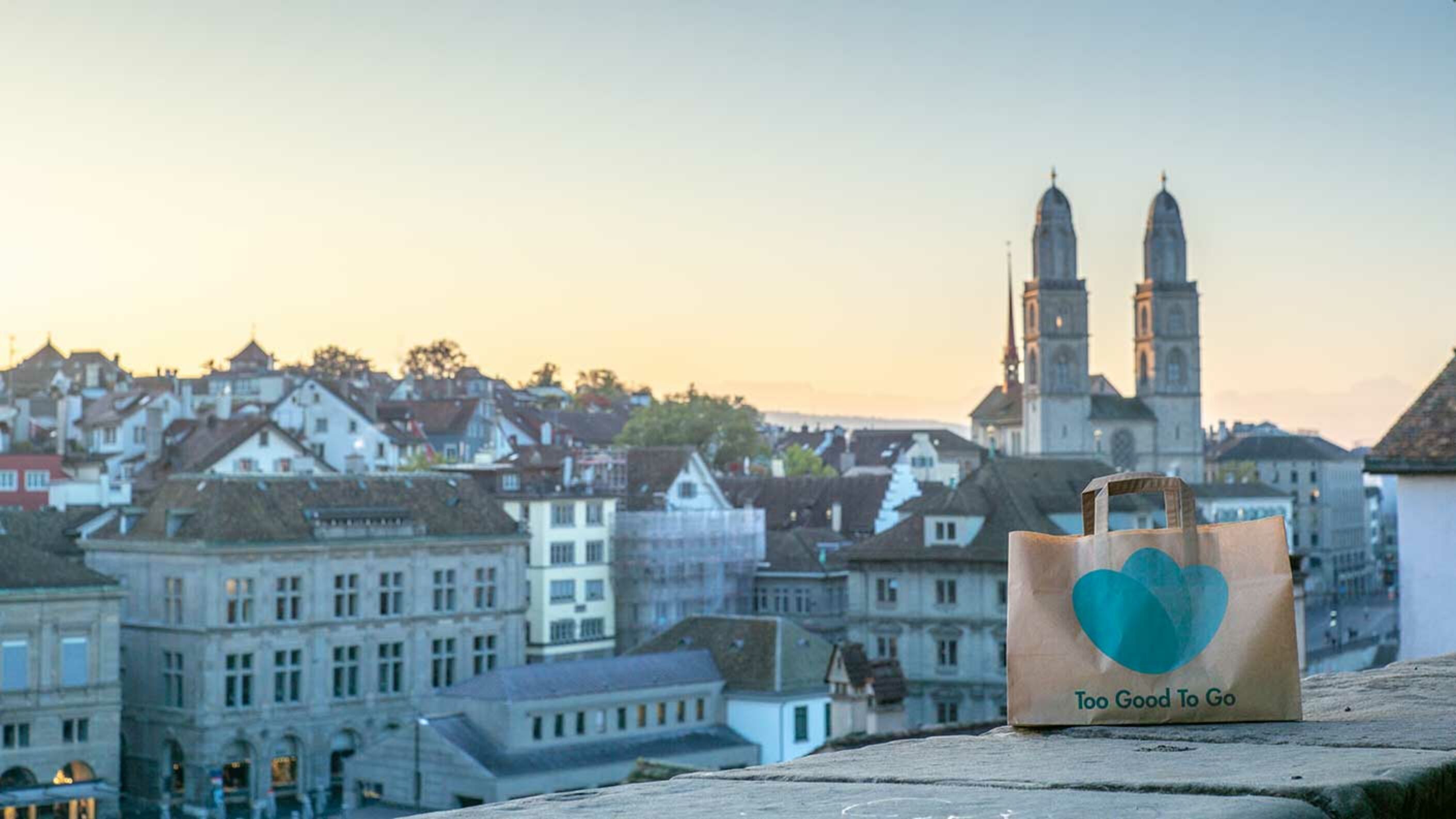 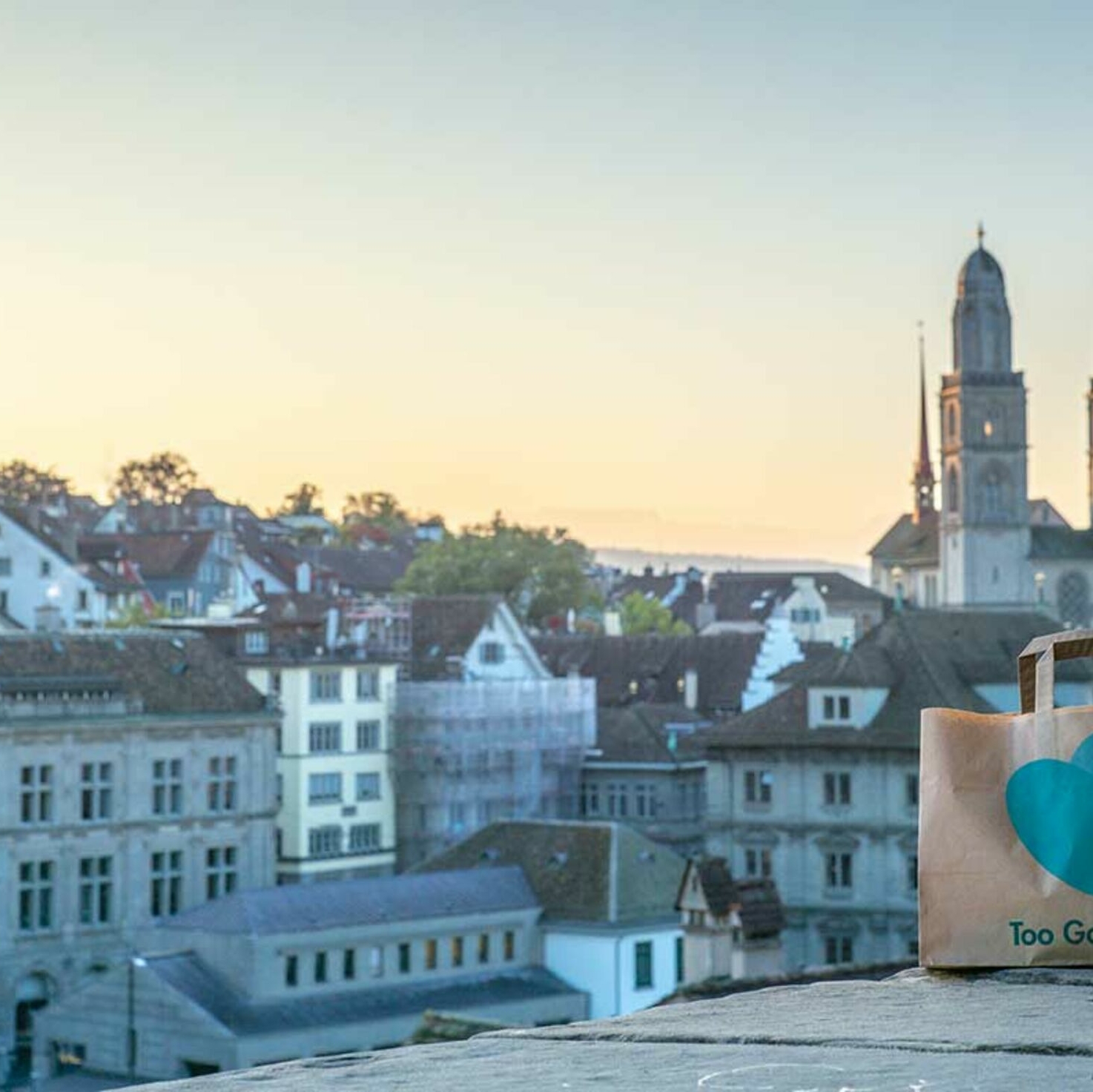 Every year, two million tonnes of food are thrown away in Switzerland. Lots of people want to stop this waste – and now there are apps to help them do it. But are these apps really useful for the people of Zurich?

One egg, a few leaves of spinach and half a natural yogurt? When you look in the fridge you might think you can’t do much with that. But before you rush off to the supermarket to buy more ingredients, check out the MyFoodways app. First you need to enter some information about your eating habits, such as how much meat and fish you eat and whether you have any allergies. Then you enter what ingredients you would like to use and MyFoodways gives you a selection of recipes based on this information. Some of them have been compiled by Zurich chef Anna Pearson. The app is easy to use, and the photos will set your mouth watering. MyFoodways was developed in Bern by Foodways Consulting AG, which advises businesses on issues such as food waste and sustainability.

To Good To Go

Restaurants and shops often find themselves left with unsold food that is still safe to eat. Now they can sell it via the Too Good To Go app. Simply use the search function to find out which local restaurants and food stores are involved in the scheme. Click to reserve the food you want, then pick it up from the restaurant or shop. The food can usually be collected after lunch or shortly before closing time. In Zurich, members of the scheme include Hug bakery, Caffè Spettacolo and Tibits. It’s easy to use the app and pick up the food. The Swiss branch of the Danish start-up that developed the app is based in Zurich.

When you register with Foodsharing, you can offer your surplus food, called food baskets, to the community or collect food from other members. Foodsharing has also set up central food stations called Fair-Teiler – locations kitted out with shelves and even fridges where members can drop off and collect food items. There are seven such food stations in Zurich, for example on Kernstrasse and at Oerlikon community centre. There are also a number of ‘food savers’ – people who collect leftover food from businesses and share it out among the scheme’s members and food stations. Foodsharing was launched in Berlin in 2012 and has now also released a trial app. As before, it is still possible to register via the website.