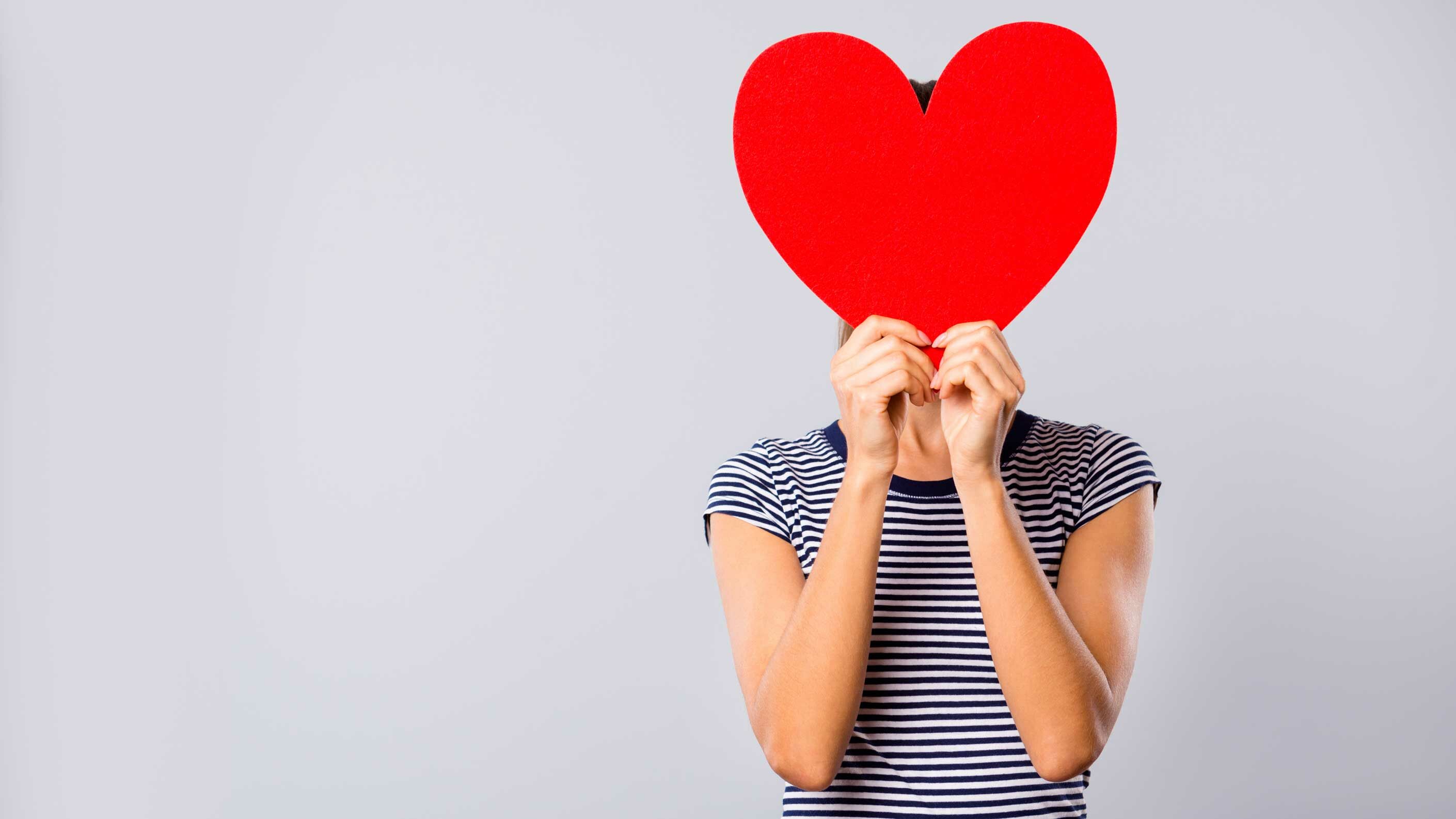 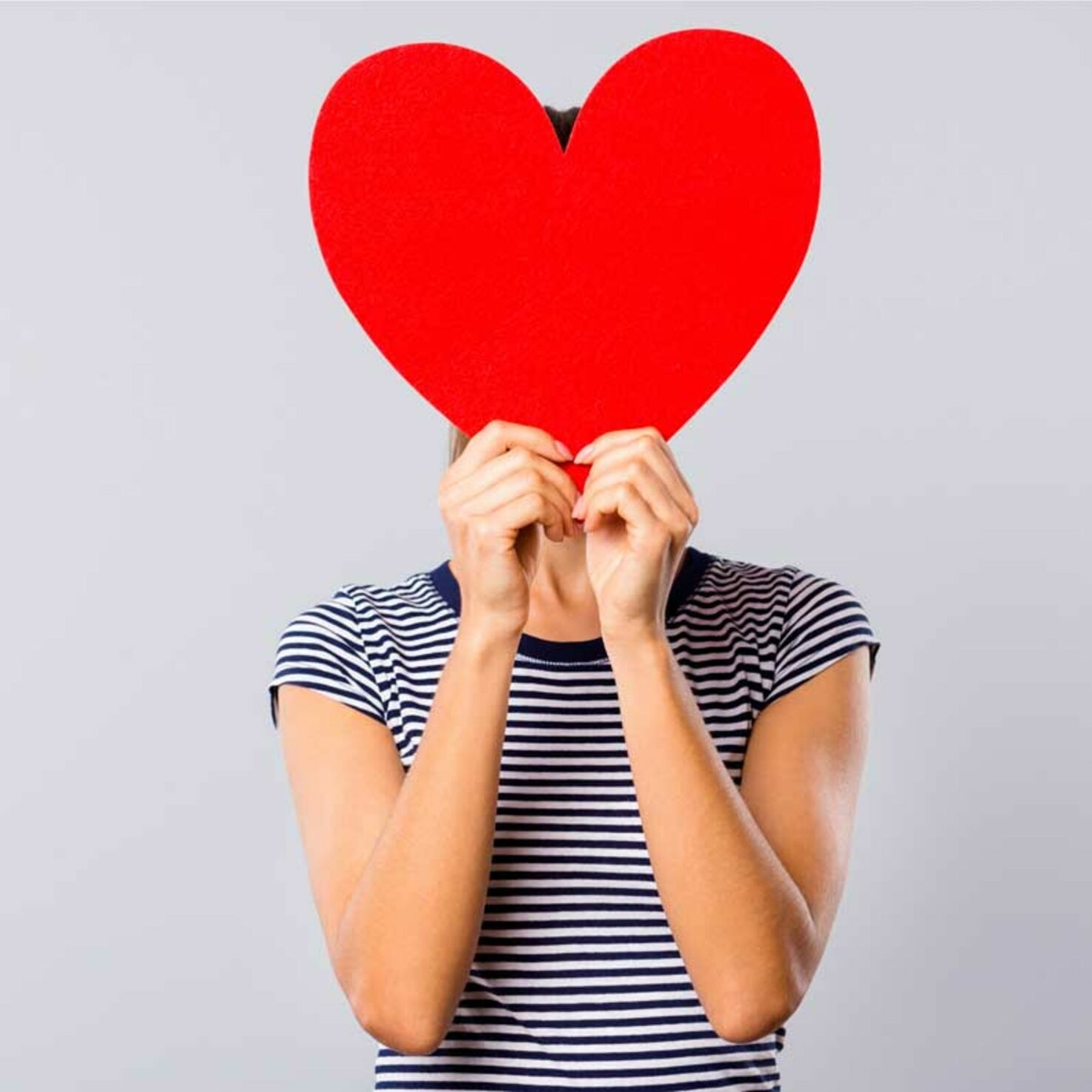 Every month, Anna Rosenwasser writes about life and love in Zurich. In December, the head of the Swiss lesbian organisation urges us to think hard about why we are attracted to someone.

It was too cold to go outdoors during the break, but the room where we were holding the LGBT conference was stuffy and I needed a little peace and quiet. Unfortunately, I didn’t find it. Instead, I got into a conversation that played on my mind for weeks to come.

I stepped outside and found Pirmin lighting a cigarette. ‘Hey,’ he said with a tired smile; both queer activists, we’ve known each other for years. ‘Good meme yesterday,’ he said. I racked my brains for a moment and remembered I had posted a meme saying it is transphobic to assume all women have the same genitals. ‘There are still loads of gays who won’t date trans people,’ said Pirmin, rolling his eyes while blowing out cigarette smoke like a little gay dragon.

‘What’s wrong with that?’ said a voice behind us. Pirmin and I looked round. We had been joined by another conference participant who I knew by sight. ‘Well, it’s transphobic to make out there are no women with penises,’ Pirmin replied, taking a final drag on his cigarette. The woman frowned and countered: ‘So am I transphobic because, as a lesbian, I don’t want to date trans women?’ Pirmin cocked his head, looked her straight in the eye and said ‘Yes’. He dropped his cigarette butt on the floor and ground it out with his heel. Shooting me a quick glance, he retrieved the butt and disappeared indoors.

He had left me alone with this furious woman: ‘That’s not transphobic! I can be attracted to whoever I want! I don’t have to find trans women attractive,’ she grumbled, half to me, half to herself. ‘Do you think that’s transphobic?’ ‘No,’ I replied, more calmly than I felt, ‘that doesn’t make you transphobic’. But...’ From the door, we were being called back into the conference centre. The break was over. But the woman’s anger continued to simmer – as did my thoughts.

My mind was racing.

First of all, we’re not solely attracted to someone’s genitals. Attraction isn’t that one-dimensional. Every single body part is attached to a whole person. And secondly, we can’t simply look at a person and know what genitals they have. What a thought! Thirdly, trans people also have different genitalia, and these are none of our business until we have the honour of coming into consensual contact with them.

It would mean that lesbians were attracted to all women.

But it’s also true that no one can tell us who we should and shouldn’t feel attracted to. We can’t control it either. (The world would be a simpler place if we could control who we find attractive.)

What I’m asking is quite different: we should be aware that there’s a story behind who we find attractive. When you think someone is hot, it’s not just about you. It’s about the world you grew up in. The world that tells you what’s beautiful and what isn’t. The world that teaches us very little about attraction and even less about trans identities.

I shivered. It really was too cold to take a break outdoors. I went back in. But I knew this issue was far from over.