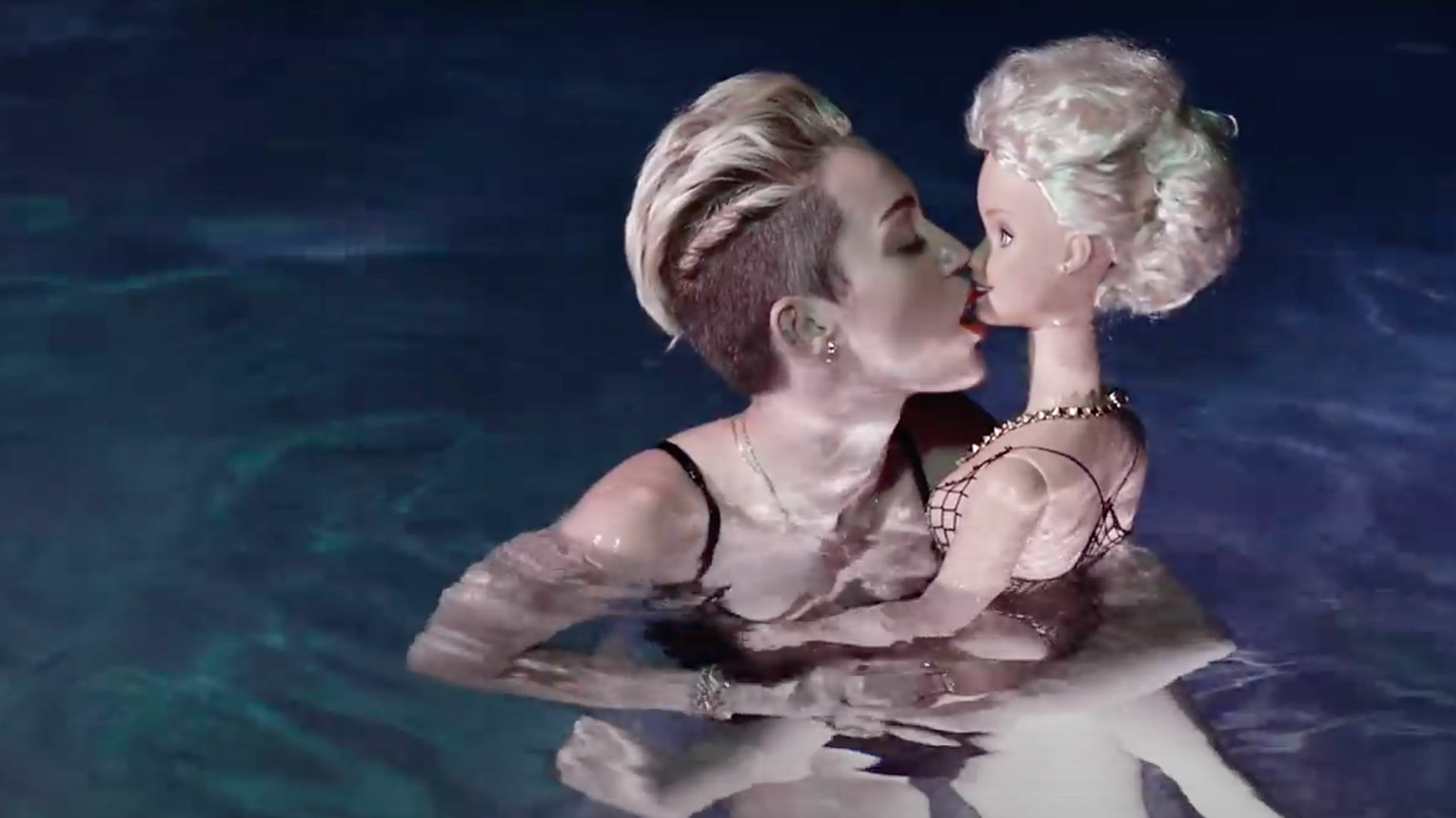 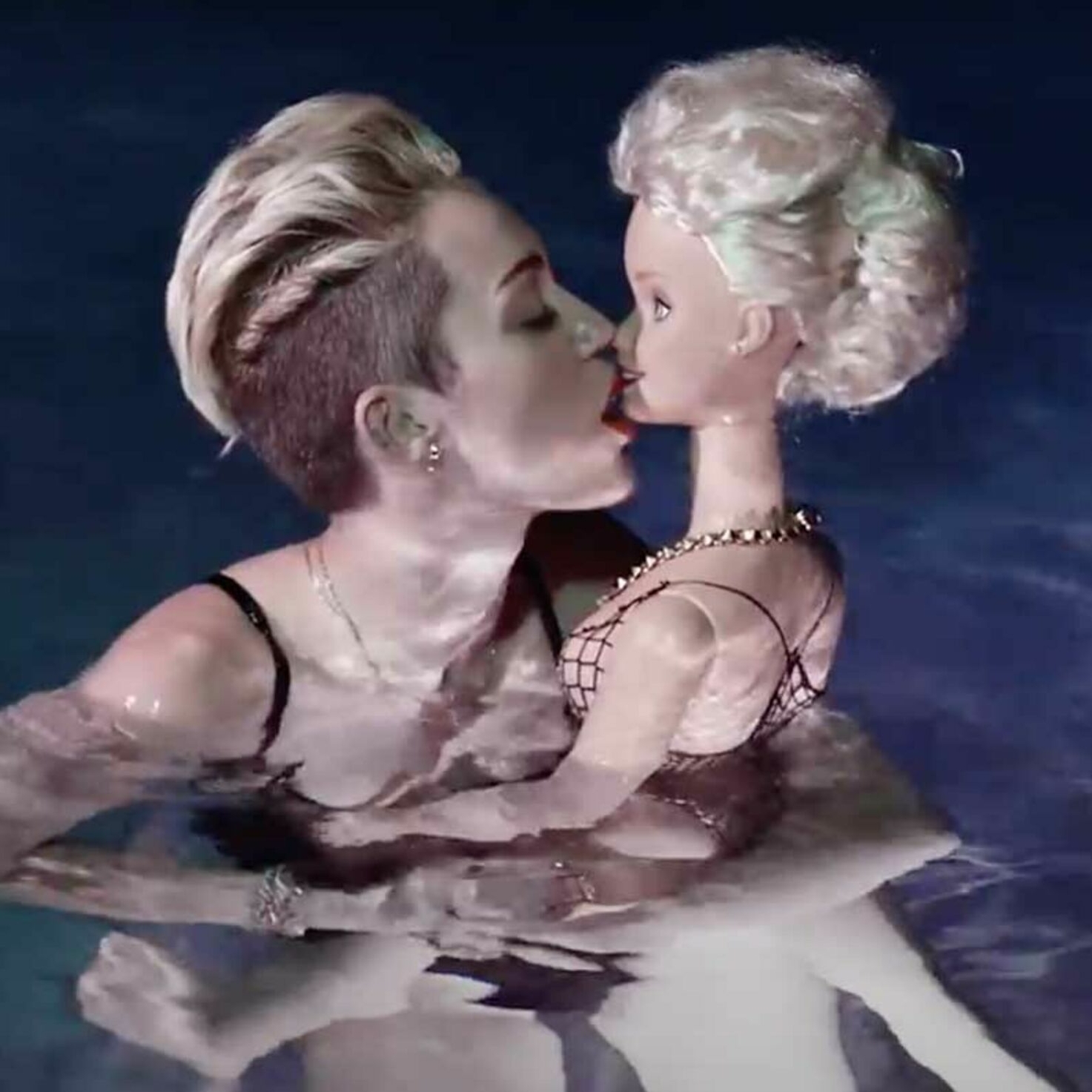 Every month, Anna Rosenwasser writes about life and love in Zurich. In November, the head of the Swiss lesbian organisation dances with a man who is attracted to both sexes. But does that make him bi?

The night was no longer young and certainly not U-rated. All around us, people of every gender were dancing topless and compliments were being passed around faster than shots. We were just having fun among friends – maybe a dozen of us harmlessly getting into the party mood. To quote Miley Cyrus: It’s our party, we can do what we want. It’s our party, we can love who we want.

A woman next to us protested: ‘That’s bi!’

Fred and I were dancing too. We were up close, though we weren’t really close friends. ‘You know,’ he said at one point, ‘I wouldn’t simply describe myself as gay. Now and then I think a woman’s hot, too.’ Next to him, Natascha’s ears prick up. ‘That’s bi,’ she says, dancing on. Fred ignores her. ‘Well, I’m definitely gay but I could still imagine going to bed with a woman.’ ‘That’s bi,’ Natascha repeats. ‘Homoflexible is the word for it,’ says Fred. ‘I think it’s good to have this label.’ Natascha stops dancing and shouts in Fred’s ear: ‘That’s bi!’ It was funny to have Fred so close to me while Natascha was fuming by his side. I didn’t get involved – you have to pick your moment to speak up, tempting though it may be.

But hang on a minute. Being attracted to more than one gender, isn’t there a word for that? ‘That’s bi,’ as Natascha puts it so diplomatically. It doesn’t have to be 50/50; bisexuals often feel a stronger attraction towards one particular gender. So where do you draw the line between bisexuality and homoflexibility or heteroflexibility? What’s so flexible about clinging to your homosexuality when, by definition, you’re bi?

But hang on a minute. Being attracted to more than one gender, isn’t there a word for that? ‘That’s bi,’ as Natascha puts it so diplomatically. It doesn’t have to be 50/50; bisexuals often feel a stronger attraction towards one particular gender. So where do you draw the line between bisexuality and homoflexibility or heteroflexibility? What’s so flexible about clinging to your homosexuality when, by definition, you’re bi?

Throughout our lives, we bisexuals are treated as if we don’t exist. We’re expected to choose one gender over another, as if we’re either straight at heart or just trying to make it easier to come out as gay or lesbian. Somehow people don’t believe we’re really bi. And when people rock up – literally – and call themselves heteroflexible or homoflexible, it feels like they’re just trying to avoid labelling themselves as bisexuals.

Some people need this halfway house.

Lesbian, gay, bi: these are big words. It’s not an easy step to use them to describe your sexual orientation. Sometimes people are looking for smaller steps, something more nuanced. When it’s taken years to feel comfortable in the lesbian world, perhaps you don’t want to give up your comfortable lesbian label. When you lead a happy heterosexual life and just occasionally entertain a homosexual thought, perhaps you don’t want to march out waving the bisexual flag. By definition, homoflexibility and heteroflexibility are on the bi spectrum. But our emotional world is not a Wikipedia entry; our identities aren’t so clearly defined. Perhaps the word ‘heteroflexibility’ makes it easier for a person to accept that he or she is attracted to more than one gender. Maybe the label ‘homoflexibility’ helps some gays and lesbians to accept that their sexual orientation doesn’t have to be set in stone. Going back to Miley Cyrus: We can kiss who we want. We can screw who we want.