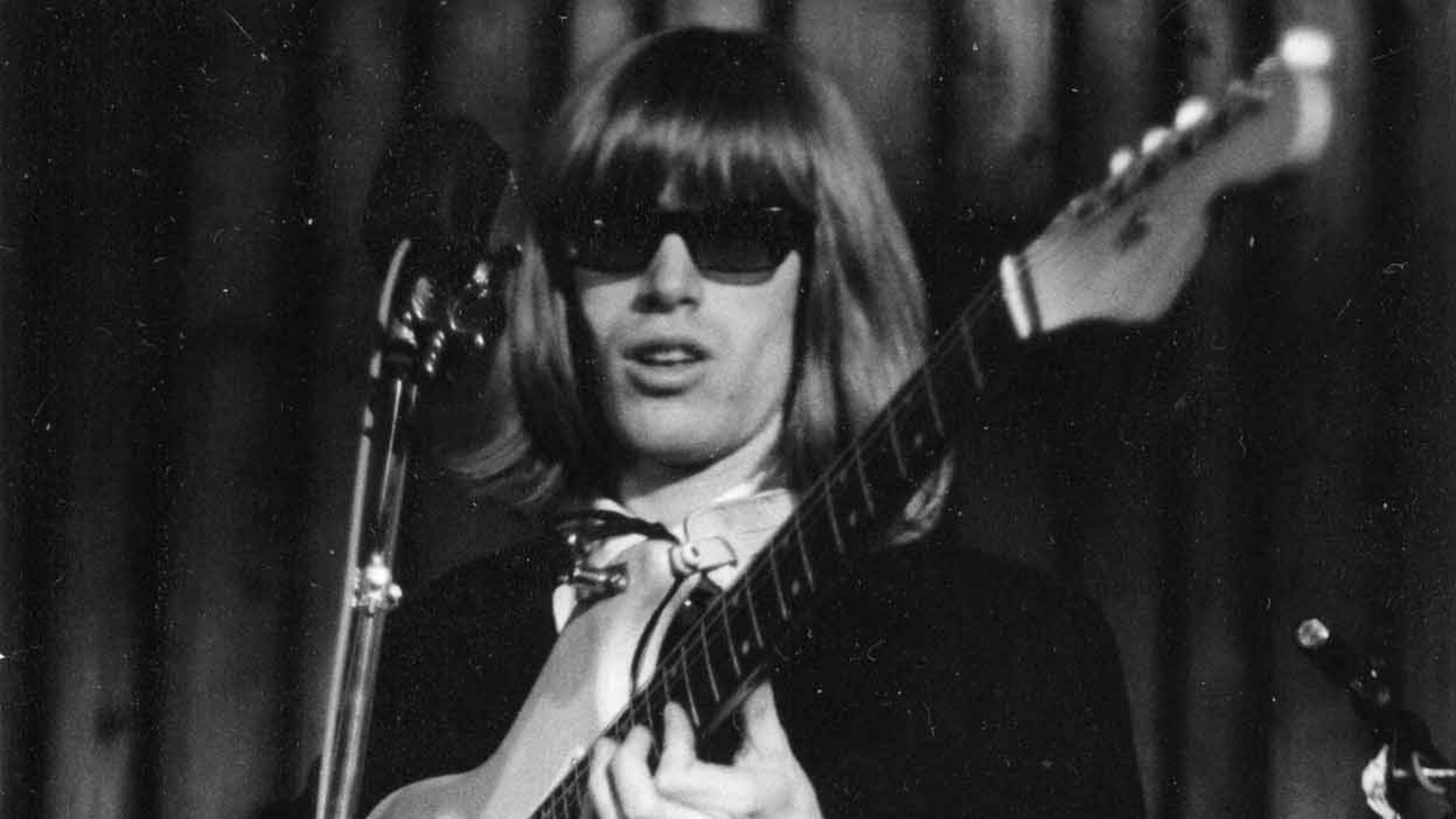 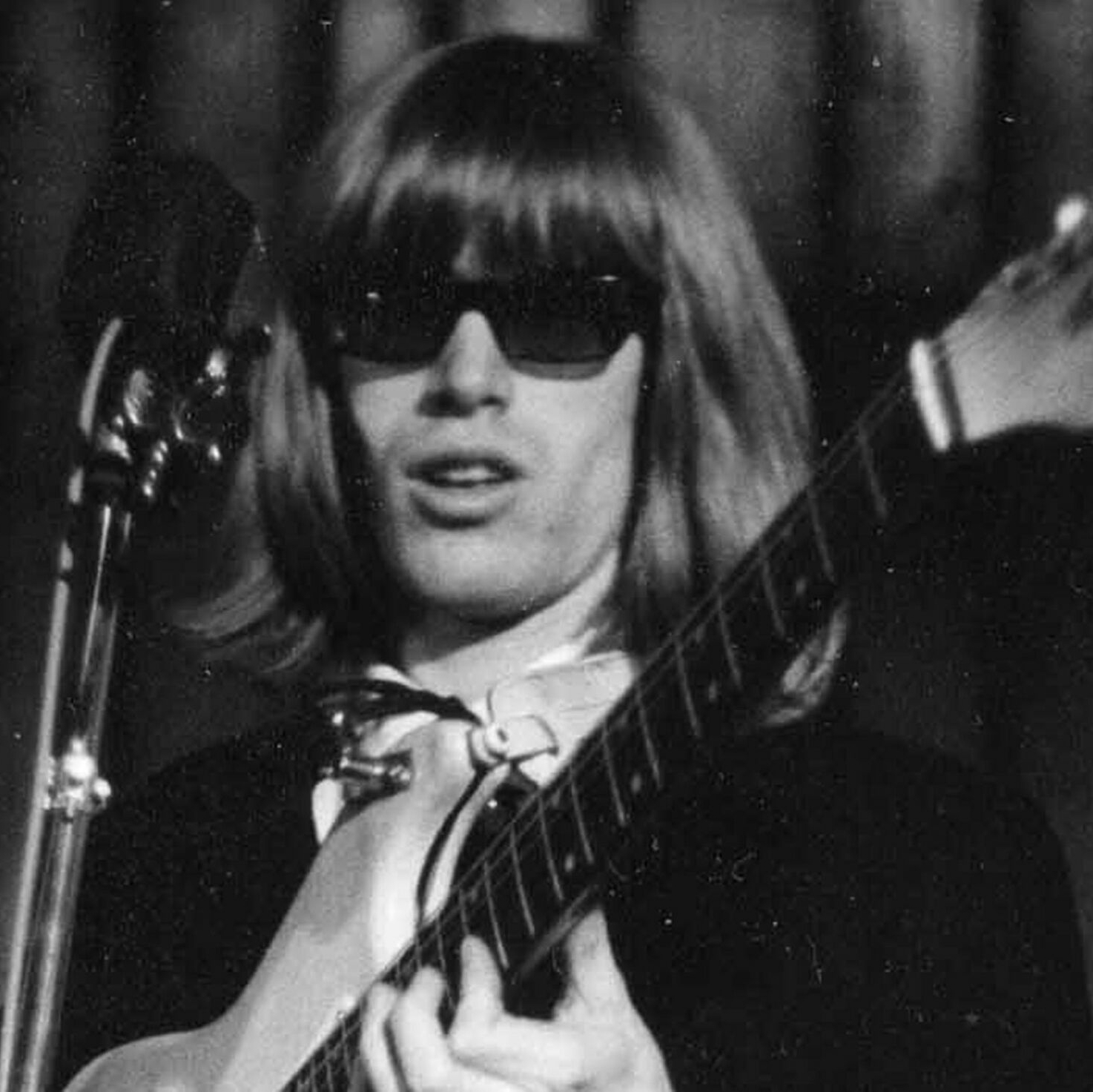 In his youth, Toni Vescoli was part of Zurich’s beatnik scene and was lead singer of well-known Swiss beat band Les Sauterelles. Recollections of a legendary 68er.

With studded jeans, cowboy boots and a foxtail swinging from his denim jacket, 17-year-old Toni Vescoli and a friend once spent their holidays touring around the French-speaking part of Switzerland by bicycle (the teens didn’t have the money for a Puch or a Ciao). Two photos were taken on the shores of Lake Neuchâtel. In one of the photos, Toni Vescoli is posing in full beatnik gear, and the other – which appears to be a meticulously arranged still life – was taken just before he went for a swim.

Toni Vescoli grew up in Peru, and later in Küsnacht (Canton of Zurich), where as a teenager he was part of Zurich’s beatnik scene. Studded jeans, leather jackets, eye-catching tattoos and quiffs were part of the provocative outfit of the unruly youths who rebelled against the old-fashioned attitudes and opinions of the older generations. An important part of the new youth culture was rock ’n’ roll; the revered role models included – alongside Elvis, of course – American film stars such as James Dean and Marlon Brando.

The Schwarze Ring café was the beatnik hangout in Zurich.

During his apprenticeship as a structural draughtsman in the late 1950s, Vescoli developed a clever game of hide-and-seek to enable him to juggle his roles as son, apprentice and beatnik. To make sure his father would never catch sight of his outfit, he hid his cowboy boots, jeans, jacket and accessories safely in a nearby barn. When Vescoli wanted to go to Zurich, he left his parents’ house wearing ‘proper’ attire and changed his clothes on the way, transforming into a beatnik before he’d even boarded the bus to the city. At the firm where he was doing his apprenticeship too, his gear was frowned upon and Vescoli had to conform to his boss’s requirements and wear ‘normal’ trousers and shoes underneath his white draughtsman’s overall.

Once arrived in Zurich, Vescoli hung out at the Schwarze Ring espresso café in Niederdorf, in the Bellevue area, or helped out with the conversion of the Drahtschmidli (now Dynamo) into a youth centre. Of Vescoli’s beatnik garb, only the studded denim jacket and matching trousers have survived the passage of the years. They have now been added to the National Museum’s ‘Zeitzeugen’ collection, and from April 2019 the jacket will be on display in the new permanent exhibition on the history of Switzerland.

An important part of the new youth culture was rock ’n’ roll.

The Schwarze Ring café was the beatnik hangout in Zurich. The Kruggasse had the jukebox with all the latest tunes, and the flamboyantly dressed young people with their Töffli mopeds were tolerated. It was also at the Schwarze Ring that Vescoli was given his first gig as a musician, and he played his jazz guitar on a Wednesday afternoon for a fee of ten francs.

Soon Vescoli decided he’d rather not be alone on the stage anymore, and started looking for musicians to form a band. In 1962 he founded Les Sauterelles – the ‘Grasshoppers’. The band’s line-up changed frequently in the first few years. But Vescoli as lead singer and the band name remained the same through the years. One other constant was Vescoli’s Höfner electric guitar. Acquired in 1963 and paid off over several years, the guitar became Vescoli’s main onstage accompanist. Over the years, the appearance of the guitar has changed so much as a result of the heavy use it’s seen that today, it bears little resemblance to the white Höfner guitar from the 1960s. From 1963 to 1971, Vescoli performed well over 1,000 concerts on this guitar. However, the guitar was not present at one of the most legendary Les Sauterelles concerts: when the ‘Swiss Beatles’ supported the Rolling Stones at Zurich’s Hallenstadion in 1967, Vescoli performed with a different guitar.

During the Stones concert – the first international rock concert in Switzerland – there was rioting in the audience, which ended with wooden seating being smashed up and clashes with the police. Now, the concert and the riots are often seen as precursors of the youth unrest which, in the summer of 1968, reached a peak in the Globus riots.

The blog of the National Museum Zurich regularly features exciting stories about the history of Zurich and Switzerland. Our reading tip: Please connect me! Automating our telephone exchanges.

From cottage industries to the home office