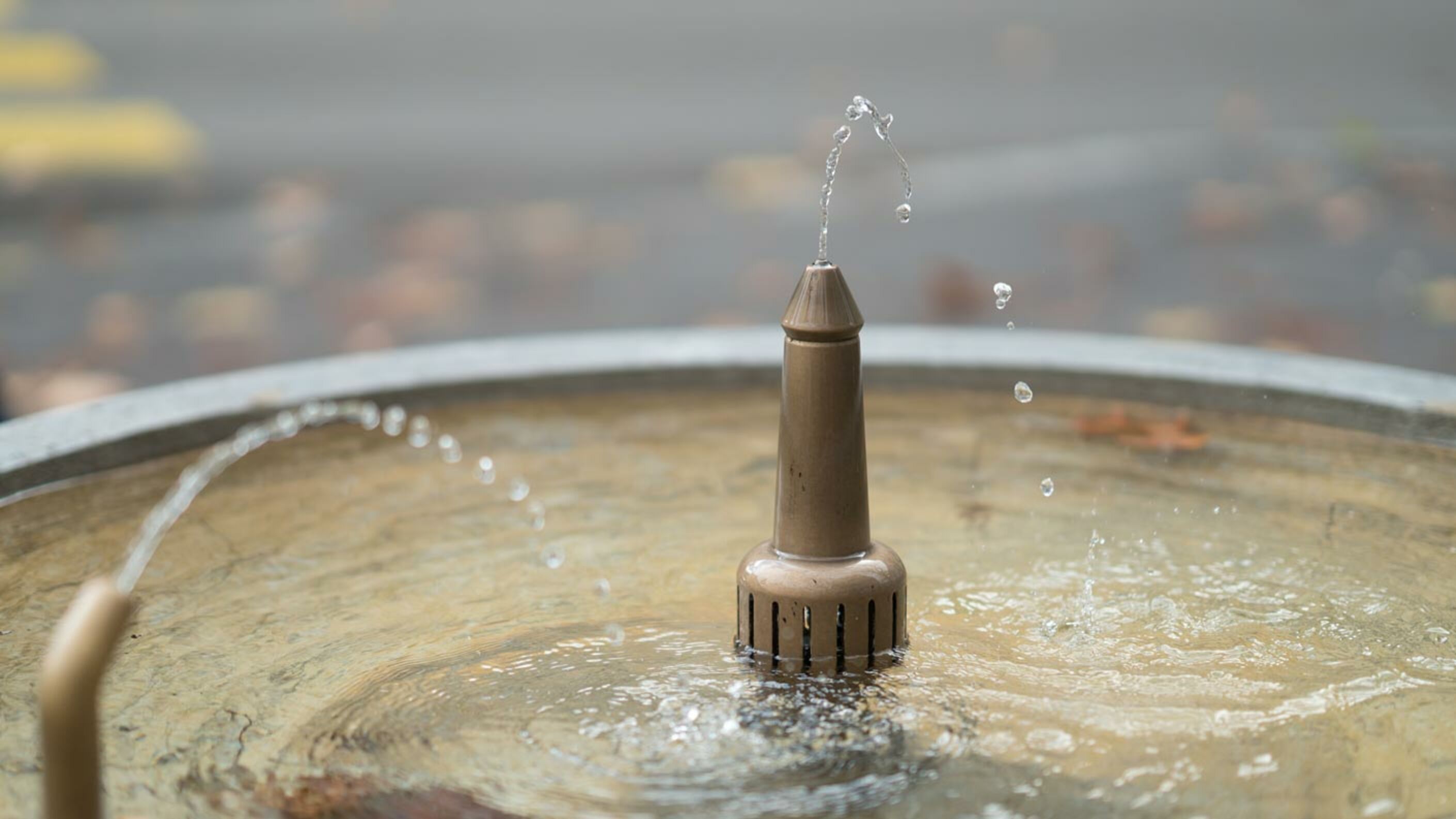 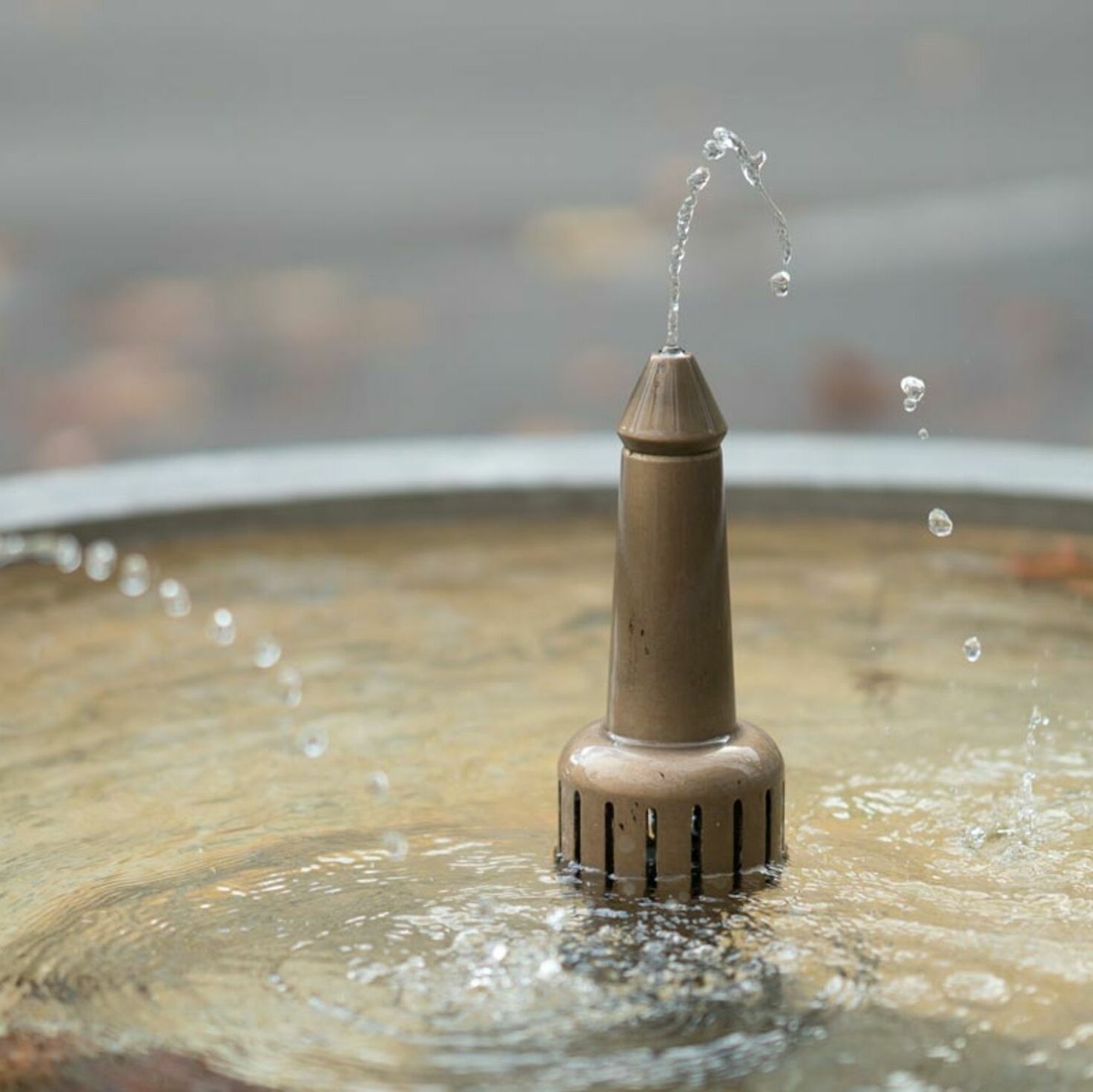 The Urban Rambler goes looking for love and lapses

Even in Zurich, all that glitters is not gold. The city may seem cool and flawless, but if you look closely, you’ll find the cracks – and maybe even love.

Zurich is always accused of being a city that’s too cold, too perfect. Undeniably true, but if you keep your eyes open and look up from your phone now and then, you’ll discover something strange. It actually has warmth, and there are one or two errors in its system.

For example, the fountain between General-Wille-Strasse and Alfred-Escher-Strasse. I walk by it every morning. People hurry past, dead-eyed. It’s cold. It’s dark. But the fountain gives out warmth – it looks like an erect penis.

When I’m standing on Alfred-Escher-Strasse waiting for the lights to turn green, I like to take a minute to stroke the fountain. I always get a little wet, but I don’t care.

You need either a degree in art or a slightly twisted imagination to correctly interpret the meaning of this fountain.

This fountain is much more subversive than the clumsy Manneken Pis in Brussels. You need either a degree in art or a slightly twisted imagination to correctly interpret the meaning of this fountain. It’s a pity the city’s fountain guide doesn’t have a name for Fountain No. 165, which is connected to the spring water system. It’s just 100 metres from the Fifa Museum so I think it should be called Fifa Piss.

So, we’ve shown that it’s possible to find love and warmth in Zurich. But does this coldly correct city ever get anything wrong?

Of course – just pay a visit to one of its many greengrocers. Many years ago, when I was a primary school teacher, I drew up a list of greengrocer’s apostrophes and other howlers and studied it with my students. I wanted to show them how opponents of orthography always seem to become greengrocers.

Then they have to adjust the prices and, if they have time, quickly scribble out the signs. They don’t always have a dictionary to hand, and that’s okay.

I still love it when I spot displays of tasty apple’s, best bannana’s and cabagges, but such mistakes aren’t the end of the world. I imagine the greengrocer getting up at three in the morning and driving to the wholesaler with his wife and cousin. He buys the huge apples that are too big for Migros and Coop, and the pears with brown spots that taste so much better than the flawless ones.

By five o’clock they’re back at the shop, unpacking the fruit and veg. Then they have to adjust the prices and, if they have time, quickly scribble out the signs. They don’t always have a dictionary to hand, and that’s okay. After all, the customers can see what’s in front of their noses: carrot’s, pommygranets, Golden Deliciou’s.

It’s incredible how many ‘caffetterias’ there are in Zurich. For God’s sake! It’s cafeteria. One f, one t.

I have more of a problem when there are mistakes in official letters or shop names that didn’t have to be thought up at 5 in the morning.

But I love them nonetheless – just like the Fifa Piss fountain.

Mothers at last! Two Zurich women long to have a baby together