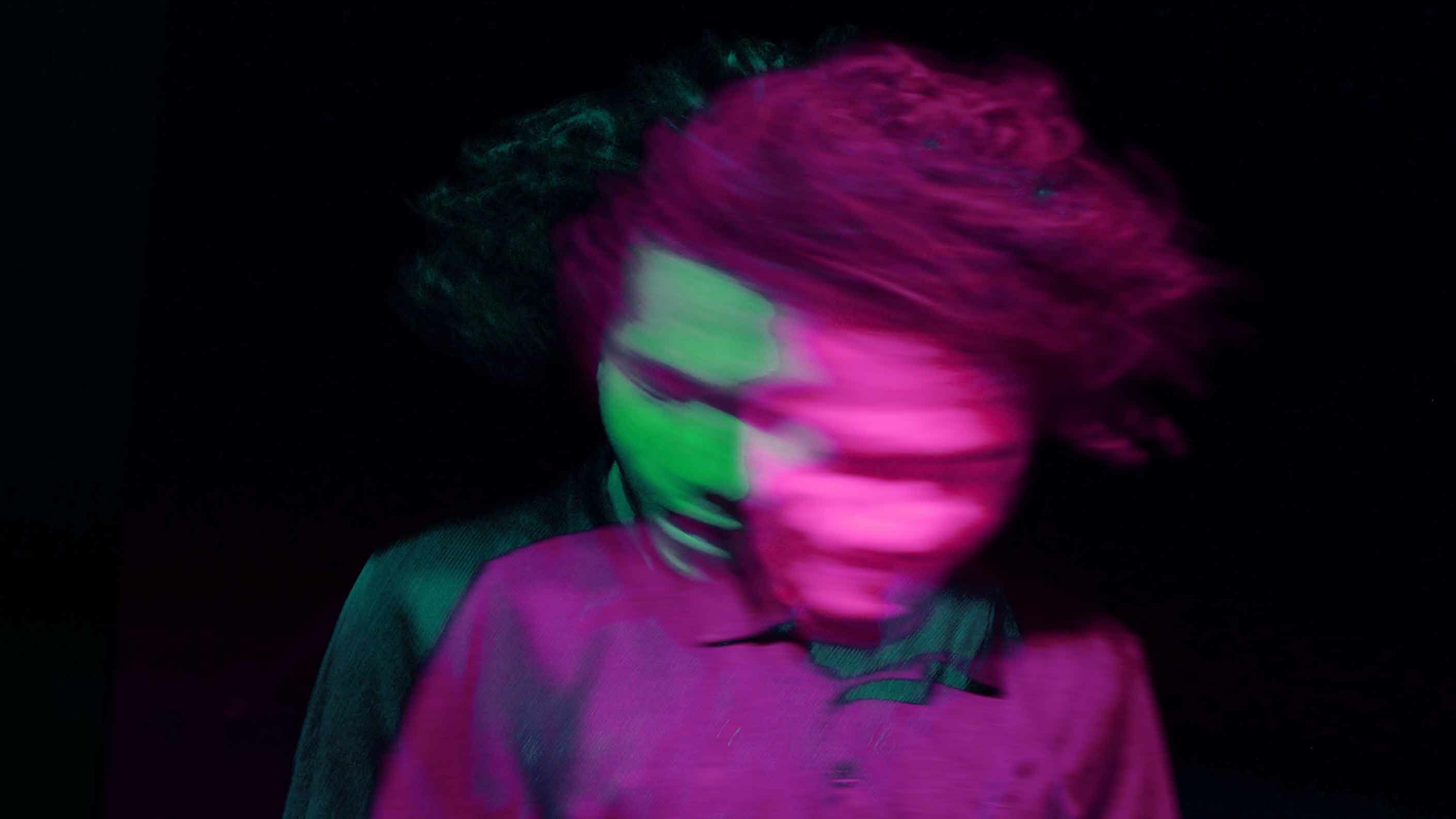 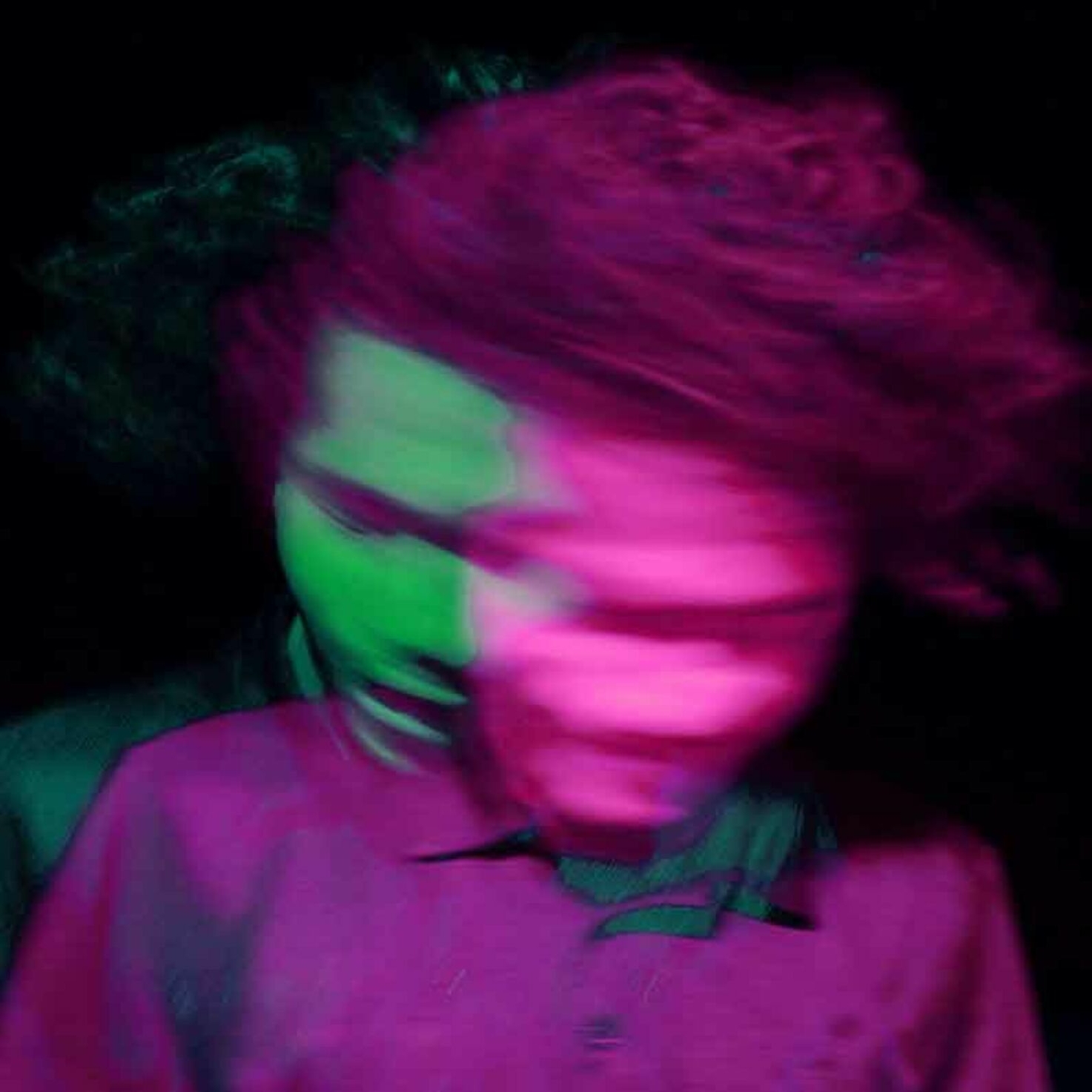 It’s not just in what’s known as cloud rap that the colour purple is featuring more and more frequently. And it’s not a symbol of a new-found feminism, but a code for a blend of cough mixture, Sprite or iced tea. But it’s not just codeine being used – it’s also Xanax, Tilidin and laughing gas. What our nightlife columnist Alexander Bücheli wants to find out with this question is whether we’re dealing with an emerging trend or more of an artistic phenomenon.

Purple Drank, which refers to a blend of cough mixture and Sprite or iced tea, was invented back in 1960s Texas as a cheap and easy-to-make party drink. At the end of the 1990s, DJ Screw from Houston declared Purple Drank as a suitable drink to accompany his slow, narcosis-like hip hop style, the so-called “chopped and screwed”. As this style gained popularity, Purple Drank made its way into the southern states and the regional hip hop scene. In 2004, 8.3% of all secondary school students in Texas admitted they had experienced Purple Drank. Since 2010, the issue of Purple Drank has had an increased presence on the European hip hop scene, in Switzerland under the code name Lila (purple) because of its colour, and today the slow, narcosis-like sound is usually referred to as cloud rap.

The rather basic lyrics revolve predominantly around the topics of sex, branded clothing and drugs.

In 2014, German cloud rap got its first anthem, NASA, an example of hazy show-off rap from a shimmering purple parallel universe. NASA was not just an anthem, but also a trailblazer for a new aesthetic in German hip hop. Cloud rap is now less of a musical style and much more of a shared aesthetic: lo-fi sound, quickly laid-down beats, even self-filmed music videos and voices distorted with auto-tune. The rather basic, repetitive lyrics revolve predominantly around the topics of sex, branded clothing and drugs. The lifestyle often includes dyed hair, piercings and facial tattoos. It unites their fascination with prescription medication, especially Purple Drank, but also Xanax or opioid painkillers such as Tilidin. Among the best-known German-speaking rappers are Bonez MC, RAF Camora, Ufo361, Gzuz, Money Boy, Hustensaft Jüngling, Bausa, Capital Bra, Yin Kalle, T-low and Lil Lano. They all mention taking drugs in their lyrics.

When used in combination with other tranquillising substances, the result can be life-threatening.

Codeine is a medicine. The effect depends on the individual and ranges from calmness, light-heartedness, euphoria and agitation to an increase in confidence. In higher doses (100–200 mg), it has a strong calming and slightly sedative effect. Benzodiazepine reduces anxiety and has a calming, soporific and muscle-relaxing effect. In high doses, it can lead to lethargy, drowsiness and even memory lapses (blackouts). 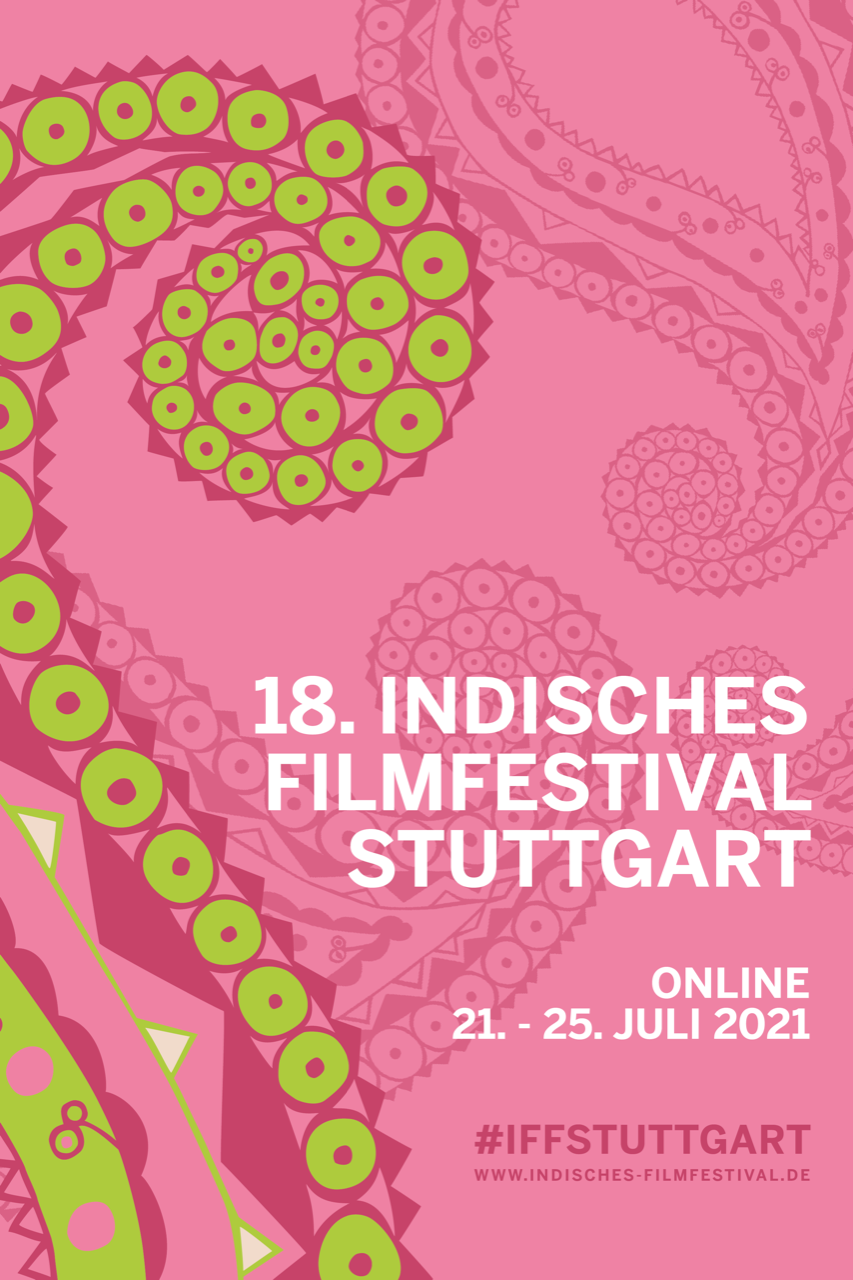 Among the known side effects are a dry mouth, headaches, nausea, vomiting, shivering, high temperature, sweating, dehydration and loss of appetite. High doses can cause extreme drowsiness, a decrease in respiratory rate (very dangerous!) and an anaesthetic effect. In the case of an overdose or when used in combination with other tranquillising substances, or downers, the result can be life-threatening respiratory paralysis. In most cases, cause of death is taking a combination of codeine with other substances that have a sedative effect on the body, such as benzodiazepine, opioids and/or alcohol, which elevates the risk considerably. Long-term risks are the development of tolerance and reduced effectiveness of the medicine, dependency with mental and physical symptoms, reduced sex drive/infertility, constipation, insomnia and restlessness.

Where there is a will, there is codeine.

The extent of the recreational use of codeine and benzodiazepine in Switzerland is difficult to estimate. As always, when dealing with the use of intoxicating substances, the number of unknown cases is huge. In a survey on the subject of recreational drug use conducted in 2020 by Infodrog Schweiz in partnership with various preventative and industry organisations such as Saferparty.ch, around 16% of just over 500 people stated they had taken benzodiazepine at least once in the last few months. The figure for other psychoactive medications, which includes codeine, turned out to be almost as high.

As part of the Global Drug Survey, almost 15% of the Swiss respondents admitted taking prescription opioid painkillers at least once in the previous 12 months. The subject of codeine abuse and combined use with other substances garnered huge media attention in 2018 when two young adults died in the Canton of Lucerne after taking a cocktail of various substances, one of which was codeine. In 2019 and 2020 there were further deaths of young adults, who were suspected to have taken a similar cocktail. In reaction to the increasing abuse, Swissmedic classified cough mixture with codeine as a controlled medicine in 2019. If codeine is not prescribed by a doctor, the pharmacist must carry out a consultation and document the handing over of the drug. But where there’s demand, there will always be a supply. Young people still appear to manage to get cough mixture containing codeine anyway. Medication containing codeine is even available on Instagram.

Rappers reference the drug these days alongside Gucci glasses and champagne.

Cough mixture and benzodiazepine have gone from being uncool medications to questionable status symbols because of hip hop. The Rolling Stones sang about Xanax back in the 1960s calling it ‘Mother’s little helper’, rappers reference the drug these days alongside Gucci glasses and champagne. The drugs don’t just appear in the lyrics, as accessories in music videos and on social media. They also shape the culture aesthetically through the use of the characteristic purple colour of the cough mixture cocktail on album covers and T-shirts, the songs resonate with the hazy sound of a drug high in a dark, cloudy bedroom. Very little is said about addiction, especially their own, about the comedown or the dependency. The rappers of the new generation see their own drug use as a sign of being cool or part of a never-ending party, sometimes even as a means of escaping reality and/or an act of self-destruction.

Back to the original question of whether we’re dealing with a current phenomenon or a new trend, it’s been established that benzodiazepine, cough syrup and opioid medications are also taken in Switzerland to get high. Drug trends usually go in waves, but whether usage is generally on the way up or down is hard to estimate conclusively. However, according to the Infodrog survey, investigations show that the use of benzodiazepine and other psychoactive medications increased during the COVID pandemic. Which is actually not all that surprising considering it was experienced by many people as a time causing anxiety, traumatising. Substances that dull the senses and relieve anxiety are therefore a much better match for a pandemic than speed or cocaine.

If this trend continues after the pandemic, a shift in recreational use patterns towards downers will be observed for the first time in decades, following years of more stimulating substances, or uppers, being the norm. As the risk of a medical emergency goes up with high doses and especially when taken in combination with other downers, it correspondingly also requires clarification as to which cocktails and quantities are dangerous and how people should behave when confronted with an emergency caused by drug use.

Partying restricted to people with a certificate?

A look back on a year without nightlife


Go to the offer