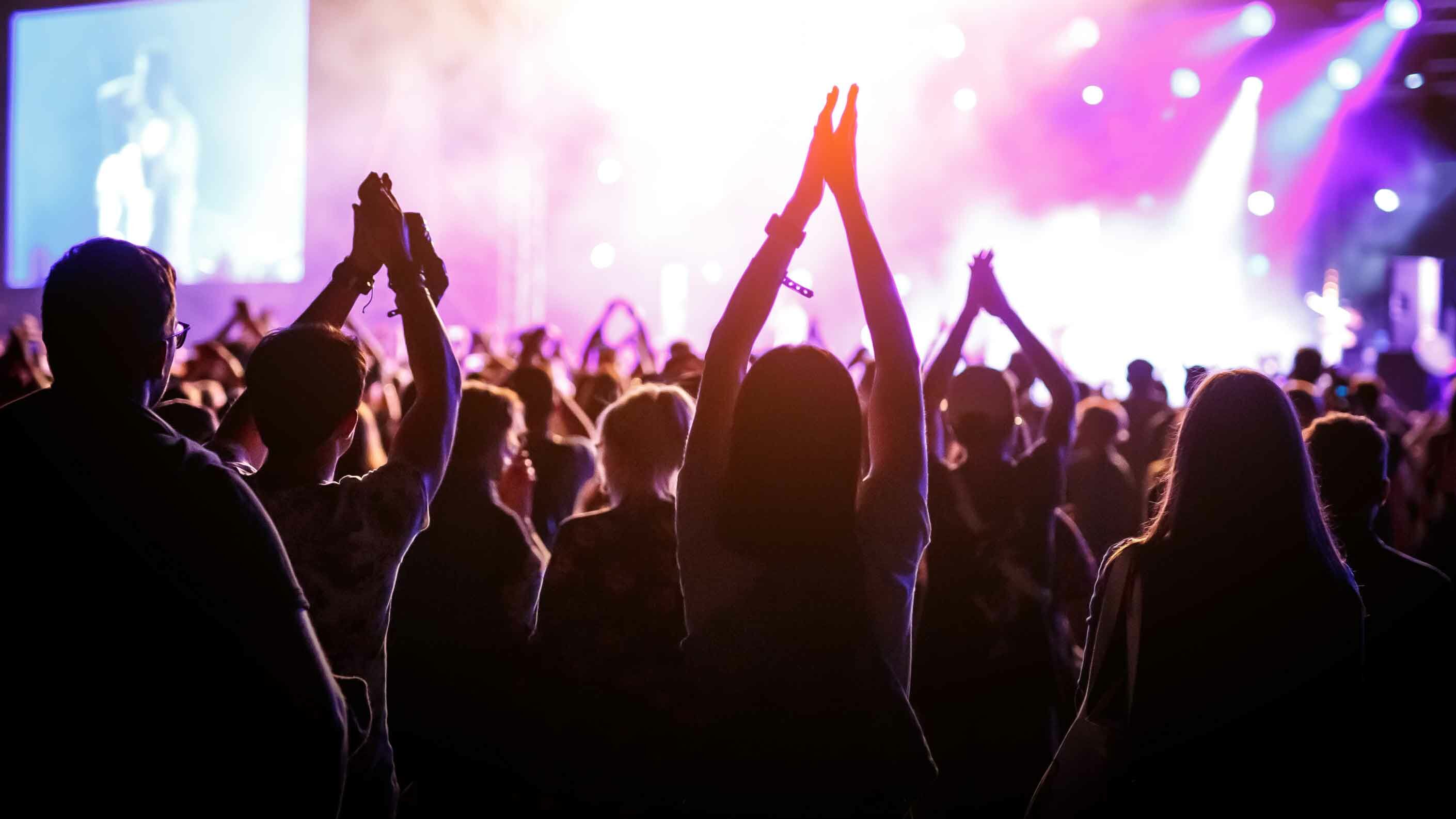 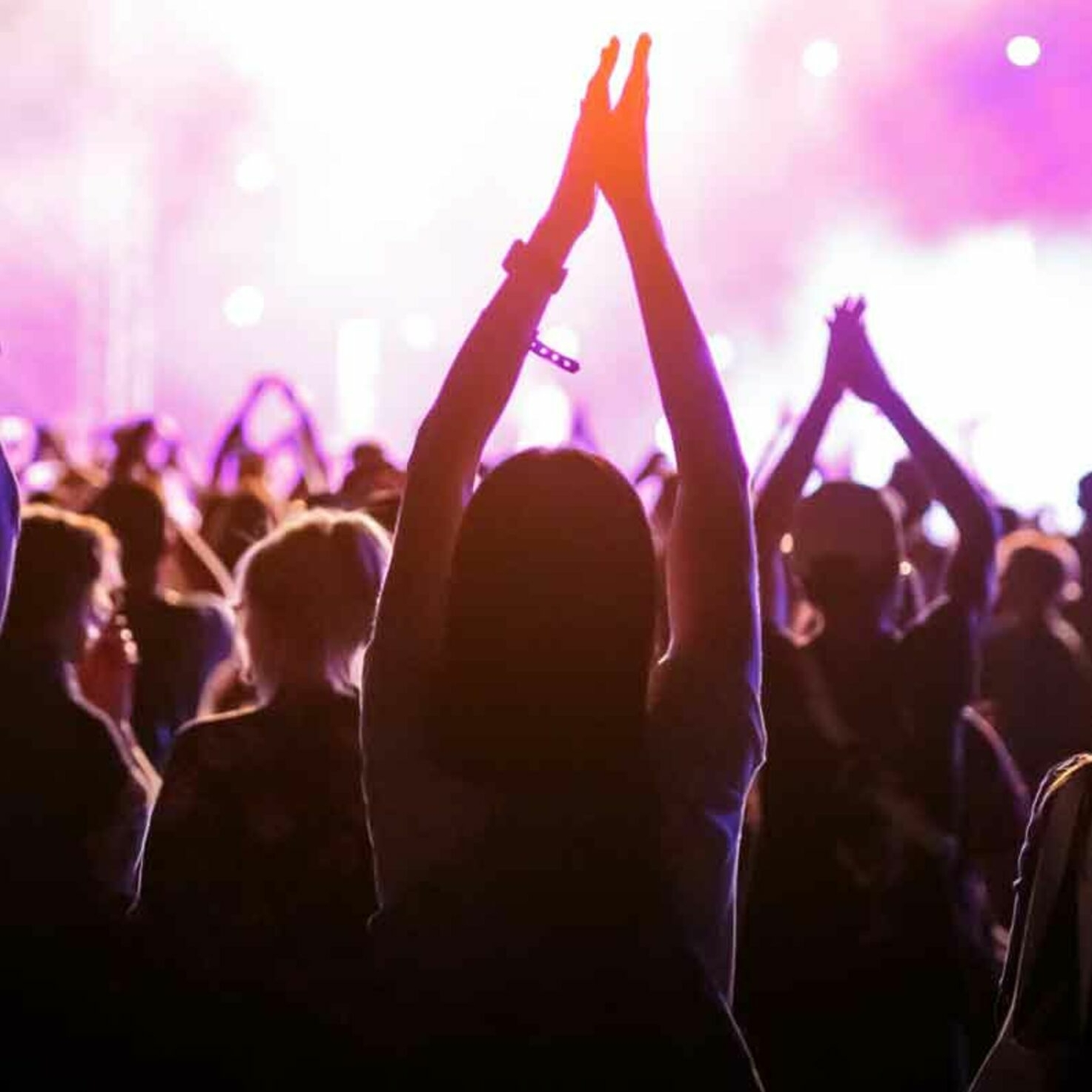 Partying restricted to people with a certificate?

The Federal Council has come up with a possible way forward for large events. You can only attend if you have recovered from the virus, have had a recent negative test, or are fully vaccinated. Our nightlife columnist Alexander Bücheli calls for more flexible solutions – particularly for smaller venues.

Fortunately, the situation in Switzerland has eased a little over recent weeks, with the rate of new infections falling and the vaccination rollout progressing. In the canton of Zurich, anyone over the age of 16 can now register for a vaccination. This positive trend has led the Federal Council to put forward a three-phase roadmap plus other measures to allow the hospitality, culture and large event sectors to reopen.

The three-phase roadmap provides an overview of when certain rules will be eased. It is divided into the protection phase – where we are at present –, the stabilisation phase and the normalisation phase. The last phase is not expected to begin before summer at the earliest. The three phases are no longer based solely on the number of infections, but also on hospitalisations and the proportion of the population that has been vaccinated.

The stabilisation phase at the end of May will allow indoor dining in restaurants and the possibility of once again holding cultural events in hospitality venues. At least it gives bars and pubs a glimmer of hope, even if they may still struggle to make a profit due to the four-people-per-table rule and 11 pm closing. From June, cultural events with a seated audience will be possible with 100 instead of 50 people indoors and 300 instead of 100 people outdoors. This is good news for cinemas and theatres but offers little to the cultural sector in Zurich.

There is also hope for large events with 1,000 to 3,000 people. These will be possible from July onwards, with access restricted to those who have recovered from the virus, have a recent negative test, or are fully vaccinated (known as the GGG concept). Masks will be compulsory, and capacity will be limited. Despite the GGG concept, there have still been no specific announcements about dance events and music clubs. This sector is being put off until phase 3, normalisation. In its consultations, the Federal Council has not even considered the possibility of running pilot events in clubs using the GGG concept.

Zurich’s lakefront is now the largest illegal club in Switzerland.

Zurich’s nightlife industries just can’t seem to get a break. They are disappointed that – despite the GGG concept – there is still no plan for how the city’s nightlife could restart before phase 3. It’s not just about giving hope to the industry and its thousands of employees. It’s about people’s happiness and the mental health of Switzerland’s younger generation. They have suffered under the restrictions imposed during this long pandemic, which have massively impacted their social life. The pandemic has led to an increase in mental health problems among Swiss people, and public acceptance of the measures to prevent the spread of the virus is declining.

In the last few weeks, young people have turned Zurich’s lakefront into Switzerland’s biggest outdoor club. In Basel, too, thousands of people have been gathering at the harbour for illegal raves. Illegality always means a lost opportunity for reducing the potential harm, such as testing people for SARS-CoV-2 before they attend an event, as may be the case during the stabilisation phase. One thing is clear – people in Switzerland have had enough of this pandemic. They want to live again, see their friends and have fun. Nightlife and music clubs play an important role, not only as a place to meet like-minded people, but also as a space that provides them with both freedom and protection, for example for the LGBTIQ community.

Clubs could safely open their doors again if they used the GGG concept. Scientifically conducted pilot events – like in Liverpool – could also be held to find out whether the requirement for masks and limited capacity could be dropped when the GGG concept is applied. Last summer, mixed experiences with the mask rule showed that it is very difficult to enforce at dance events, unlike at concerts. This is hardly surprising given the longer duration of the event, the need to talk, the culture of drinking standing up and the physical exertion of dancing. We also have to ask whether restricting entry using the GGG concept will be accepted if guests still have to wear a mask. Wouldn’t they just be tempted to go to an illegal or private party with no entry restrictions and no need to wear a mask?

If parties and large events are to be possible again thanks to the restrictions of the GGG concept, it requires public acceptance and pilot events have to be based on reality rather than the needs of the federal government. Low-threshold and free access to validated Covid-19 tests is needed in order to pre-empt a discussion about discrimination because of the entry restrictions based on the GGG rules. In the best case, home tests could also be checked and used for this purpose. In order to avoid compulsory testing or vaccination, the organisers should always have the option of waiving entry restrictions based on the GGG concept as long as social distancing is observed, seating and masks are compulsory, and people can only eat and drink sitting down.

The question of liability is also unresolved: does a ticket have to be refunded if a guest buys a ticket and then tests positive for Covid-19 prior to the event? Or does the guest book a ticket at their own risk? What rules apply to staff who, under employment law, cannot be subjected to compulsory testing or vaccination? Do they have to wear a mask while working, even if their guests are dancing without one? The Covid-19 vaccination certificate is another major work in progress. The plan is that it will document your vaccination status and could include an immunity certificate or current test results. This is nothing less than the piece de résistance of the GGG concept, because only a uniform national solution will guarantee data privacy and gain people’s trust. It is hard to understand why work on such a certificate has only just begun, despite the fact that we are more than a year into the pandemic.

It is also important to ensure that any general entry restrictions based on the GGG concept are only valid for a specified period. It is not only the nightlife sector, but the public at large, who needs to hear specific announcements that no restrictions will apply from September at the latest, as long as the epidemiological situation remains stable and the vaccination rollout progresses on schedule. Right now, there is a tendency to focus too much on safety rather than taking a calculated risk. But without risk there is no life, and without life we have an unhappy society.