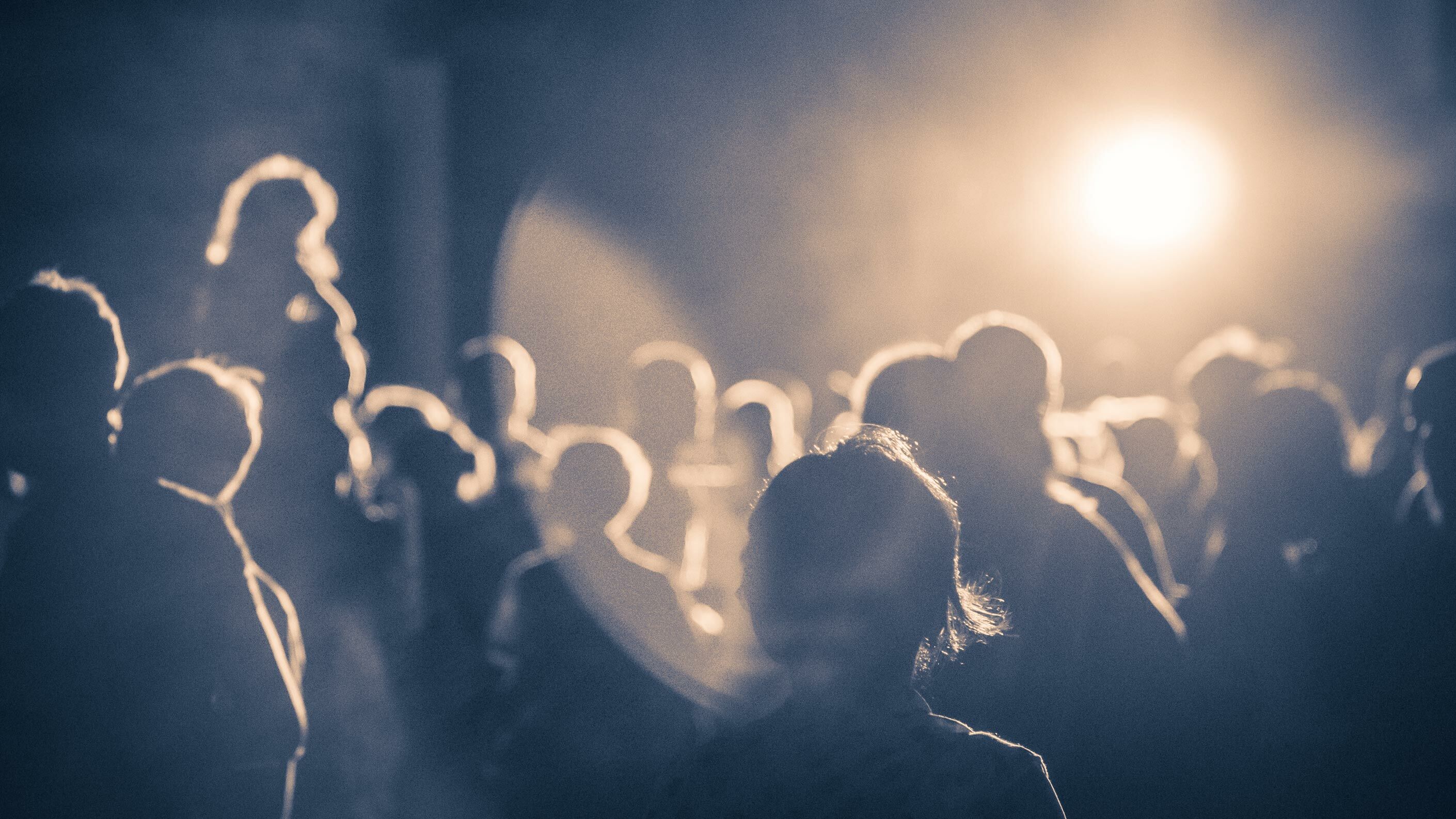 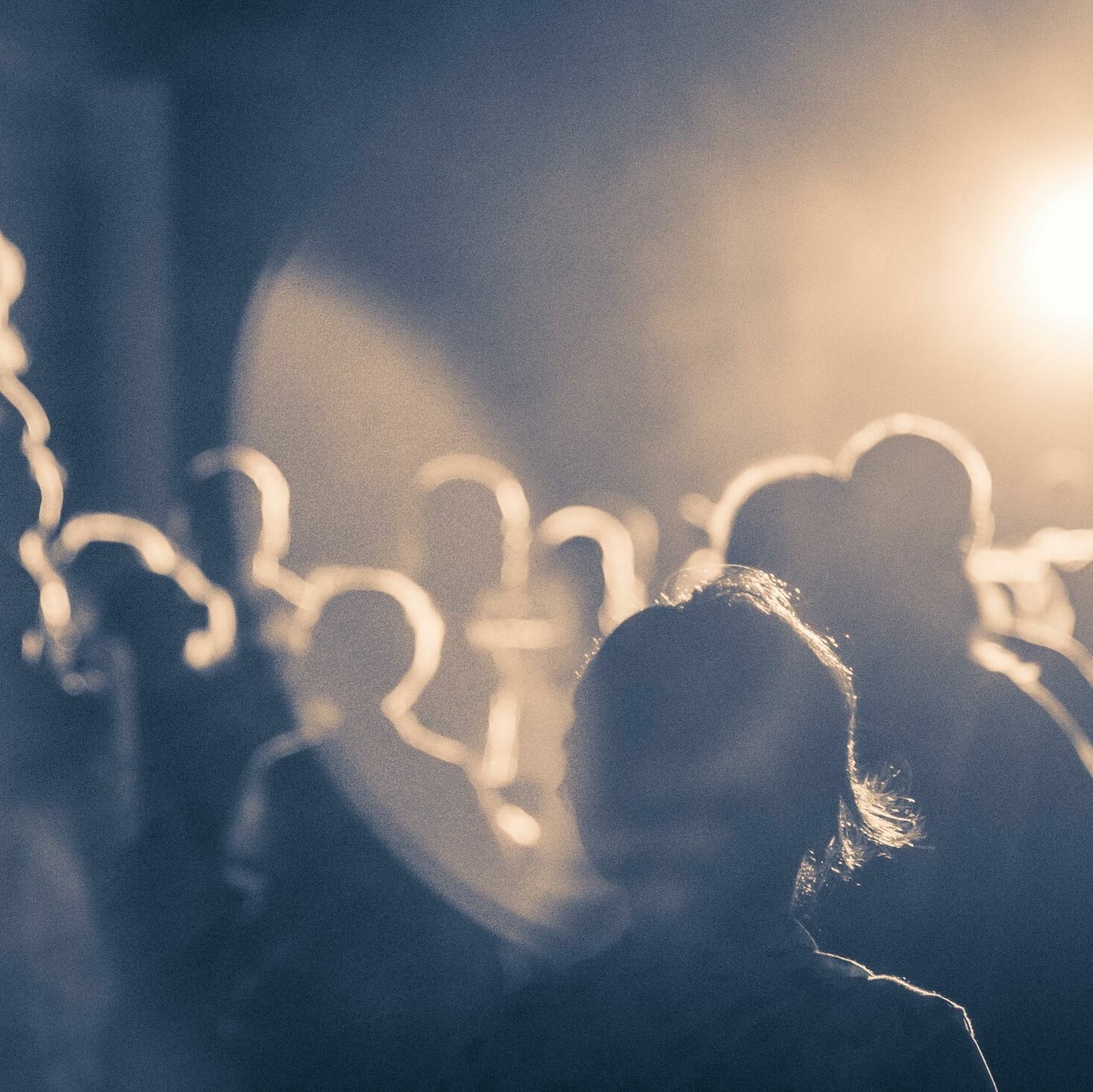 Why Zurich’s clubbers need to go to the polls

Billboards, flyers, newspaper ads and Facebook posts... it’s hard to ignore the fact that the elections for the National Council and Council of States are being held on 20 October. Our nightlife columnist Alexander Bücheli explains why these elections are also important for clubs and music venues in Zurich.

At first glance, the government in Bern seems far removed from nightlife in Zurich. But appearances are deceptive, because decisions taken at federal level also have an impact on the challenges faced by the city’s clubs and bars. These include noise regulations, laws on tobacco and drugs, and the recognition of clubs, concert venues and festivals as places of culture.

We are counting on the support of sympathetic politicians.

The issue of noise is a particularly good way of explaining the link between Bern’s politicians and Zurich’s nightlife. Based on Article 74 of the Swiss Federal Constitution, the Environmental Protection Act sets out the principles for protecting people, animals and plants, their biological communities and habitats against harmful effects or nuisances and for preserving the natural foundations of life sustainably, in particular biological diversity and the fertility of the soil. The World Health Organisation (WHO) also describes noise as an annoyance and harmful to health.

Based on Article 74, the Noise Abatement Ordinance limits exterior noise emissions caused by the operation of new and existing installations. It regulates the issuing of planning permission for buildings with rooms sensitive to noise, such as bedrooms. Protecting guests from sound and laser emissions is regulated separately in the Federal Act on Protection Against Hazards Arising from Non-Ionising Radiation and Sound. At cantonal level, venues have to comply with the General Building Code and the Hospitality Act. In the city of Zurich, the handling of permits and noise complaints also depends on the Building and Zone Code and the General Police Ordinance.

So, if we want to prevent clubs and bars from receiving noise complaints, we need to tackle the issue at a federal level. The aim is to ensure that the current legislation is geared to the changing needs of the urban population. This includes a degree of tolerance for night-time noise in city centres, extending opening hours for outdoor restaurants in summer and – if no-one is bothered by it – allowing music to be played outside at night.

The recognition of nightlife venues as places of culture depends heavily on the current debate about the Kulturbotschaft 2021–2024, a national five-year plan for the promotion of culture. This also covers promoting culture in the city of Zurich, so it would be a milestone for Zurich’s nightlife if clubs, music venues and festivals were integrated into this plan. The final parliamentary debate on this cultural programme is scheduled to take place this winter. We are counting on the support of sympathetic politicians – after all, what’s the point of supporting artists if there’s nowhere for them to perform?

With regard to the new tobacco law, I would be happy to see e-cigarettes and other quit-smoking devices exempted from the smoking ban in public places. The noise problem in particular has become more acute since the law against passive smoking came into force, and a targeted exception similar to that adopted in Poland and Hungary could motivate cigarette smokers to switch to other less harmful devices.

The regulations on psychoactive substances naturally focus on the use of cannabis.

The regulations on psychoactive substances naturally focus on the use of cannabis. Unfortunately, the current law generates a great deal of uncertainty: what quantity is legal, what is CBD or normal grass? On top of this, preventing people from smoking weed on an evening out consumes a disproportionate amount of resources, such as the need to hire more security personnel.

Then there’s freedom of movement and the Inländervorrang Light, a provision that requires certain employers to give priority to Swiss citizens when hiring staff. These are just two more reasons why what happens in Bern is important for nightlife in Zurich. Employers have to abide by these regulations when recruiting staff for their bars and restaurants.

But how are we supposed to get our heads around 800 candidates?

So, there are plenty of reasons why clubbers and barflies should vote in the federal elections. But how are we supposed to get our heads around 800 candidates and 32 lists? How do we decide which candidates are most likely to look after our interests? One way is to put your questions to the candidates personally, perhaps at one of the election hustings, or via social media.

Fortunately, the Bar & Club Commission (BCK) has decided to get actively involved in the 2019 election campaign. If you are someone who enjoys Zurich’s nightlife, you’ll be interested in the results of the Commission’s first survey of candidates for the National Council and Council of States. They will be published on 10 October before the BCK’s panel discussion on the 2019 National Council Elections, to be held at the Plaza. So come on guys, let’s take the future into our own hands and head for the ballot box this autumn!

The federal parliament in Bern is elected every four years. 46 representatives of the Council of States and 200 seats in the National Council are up for election. The canton of Zurich elects two members to the Council of States and 35 members to the National Council. This year, there are 32 lists and more than 800 candidates standing in the canton of Zurich in what the media are calling the ‘climate election’.

The BCK panel discussion on the 2019 National Council Elections takes place on Thursday, 10 October, at 7 pm at the Plaza, Badenerstrasse 109. Everyone is then invited to the Nachtseminar party, which kicks off straight after the discussion.