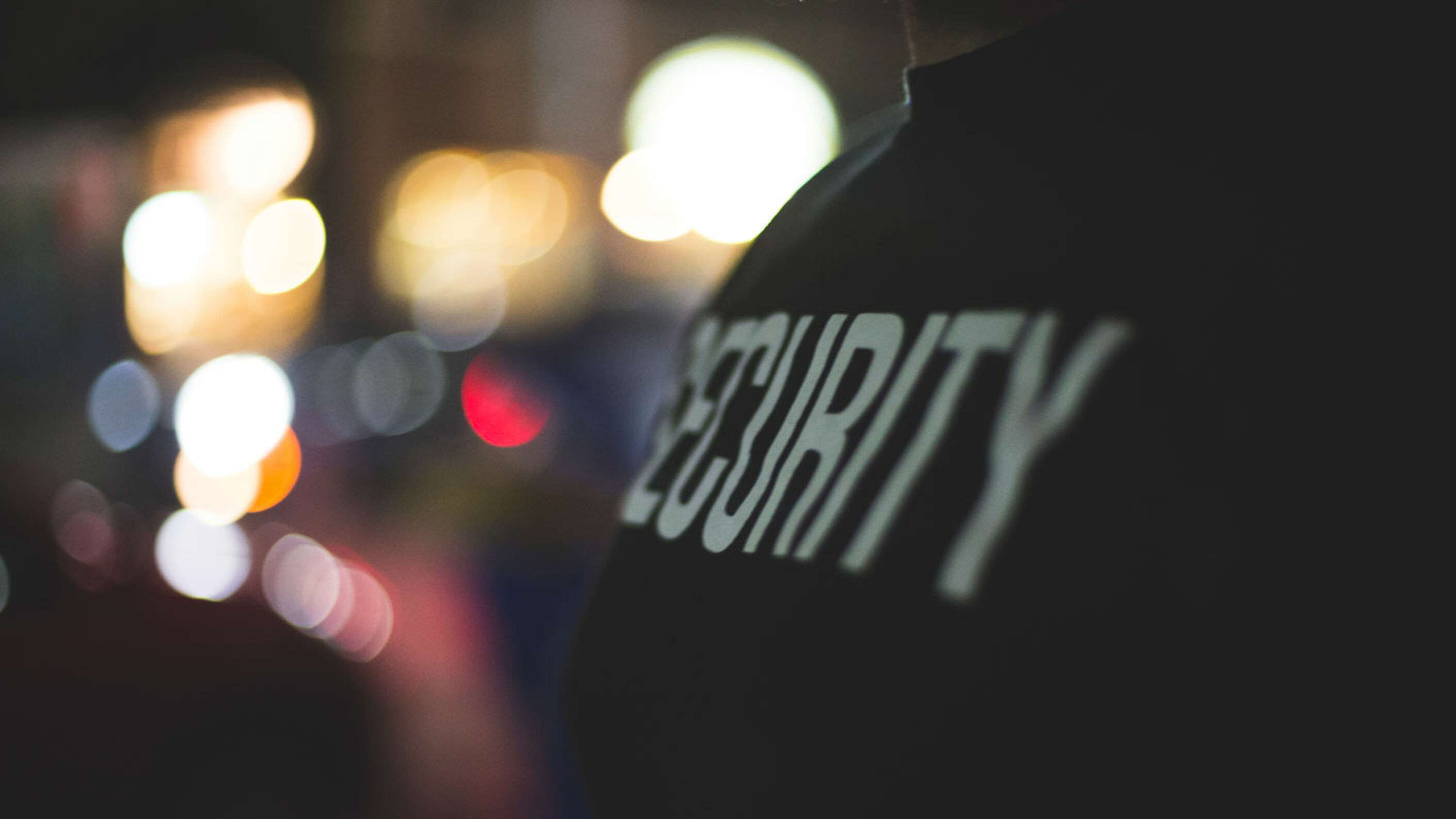 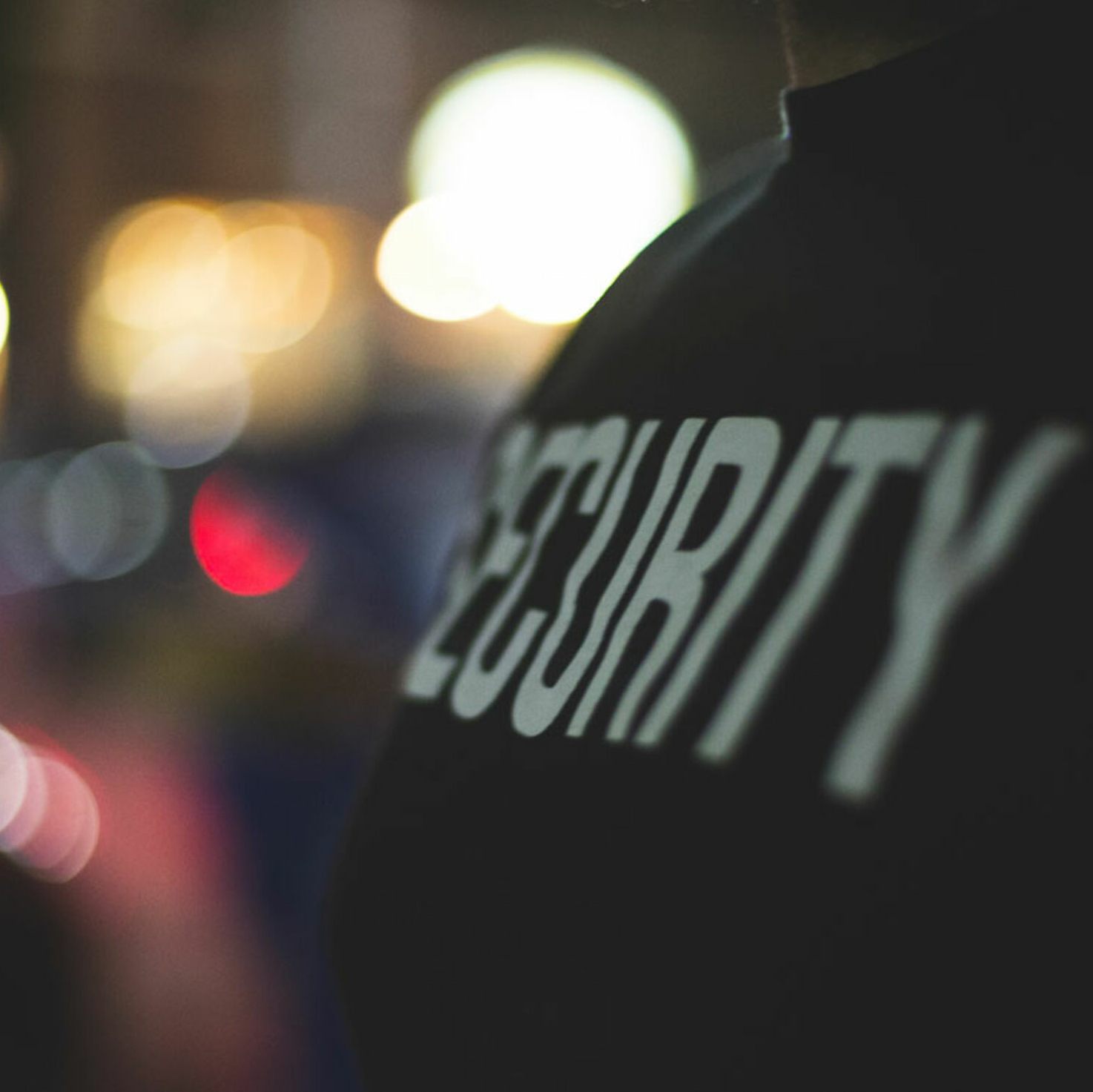 Few other characters on the nightlife scene divide opinion as much as bouncers. Groups of men in particular often feel misjudged by them, but is this justified?

Bouncers play an important role at night. Typically, their duties involve admission control, selection and inspections, as well as patrolling the establishment. They have to defuse confrontations, intervene when guests forget their manners, remind them that drugs are illegal or that smoking in public establishments in Zurich has been banned for over ten years.

Customers often perceive bouncers as supervisors. Everyone is confronted by a bouncer when they enter a bar or club – whether it’s to have their ID checked or to let them examine the contents of their bag. Because of this, security personnel convey the first impression of the club, despite hospitality not always being their strong suit. And that’s how differences of opinion start at the door.

Everyone is confronted by a bouncer when they enter a bar or club.

The law on hospitality does not require the presence of bouncers. However for security reasons, it is possible that they will become obligatory for licensing purposes. Every bar and club has the right to choose who they allow in and who they turn away – there is no obligation of service. Rules that discriminate, however, are not permitted, so selection based on skin colour or gender alone would be illegal.

Nevertheless, the number of complaints from groups of men that have been refused entry into clubs in Zurich is on the rise. Unfortunately, the whole discussion about rejected groups rarely touches on the reasons why men find it harder to get into clubs than women.

Experience shows that having too many men is actually bad for the atmosphere.

The motivation to go out varies. The large majority probably want to meet new people in the real world. Those who go out often know that most clubs are mainly frequented by men. The ratio is around 60 per cent men to 40 per cent women – and it’s the same throughout Europe. But there’s a different balance between the sexes in Africa, for example in Nairobi, where women find it harder to get into a club. Experience shows that having too many men is actually bad for the atmosphere, driving away other customers, and women in particular. In order for door staff to make the best selection they need a lot of experience and a thick skin.

A good night requires the right mix of different people. Instead of complaining, shouldn’t rejected party-goers be reflecting on why a horde of testosterone-fuelled men has so much trouble getting into a club? Men that aren’t out as part of a group, who have their level of inebriation under control and who don’t whistle at every woman that takes their fancy will most likely get into any club or bar in Zurich – except if it’s already at full capacity.

A bit more respect from both sides wouldn’t go amiss.

Even though I would definitely give most of the customers – male and female – and bouncers on the Zurich club circuit top marks, a bit more respect from both sides wouldn’t go amiss. How customers are turned away determines how frustrating they find it. And how ferocious a bouncer looks depends on what he has already been subjected to on the door that night.

Nevertheless, we trust the men and women on the door to find the right mix for the perfect night out, and we shouldn’t forget that we all have control over what kind of night we have together!

Background legal information
In 2018, the Canton of Zurich introduced regulations for private security services. Bouncers at clubs or bars must now meet the following requirements: security staff must have Swiss citizenship, citizenship of a member country of the European Union or the European Free Trade Association, or a residence permit. They should be capable of taking action and have no previous convictions. Furthermore, they should have completed basic training in security and must engage in regular professional development.