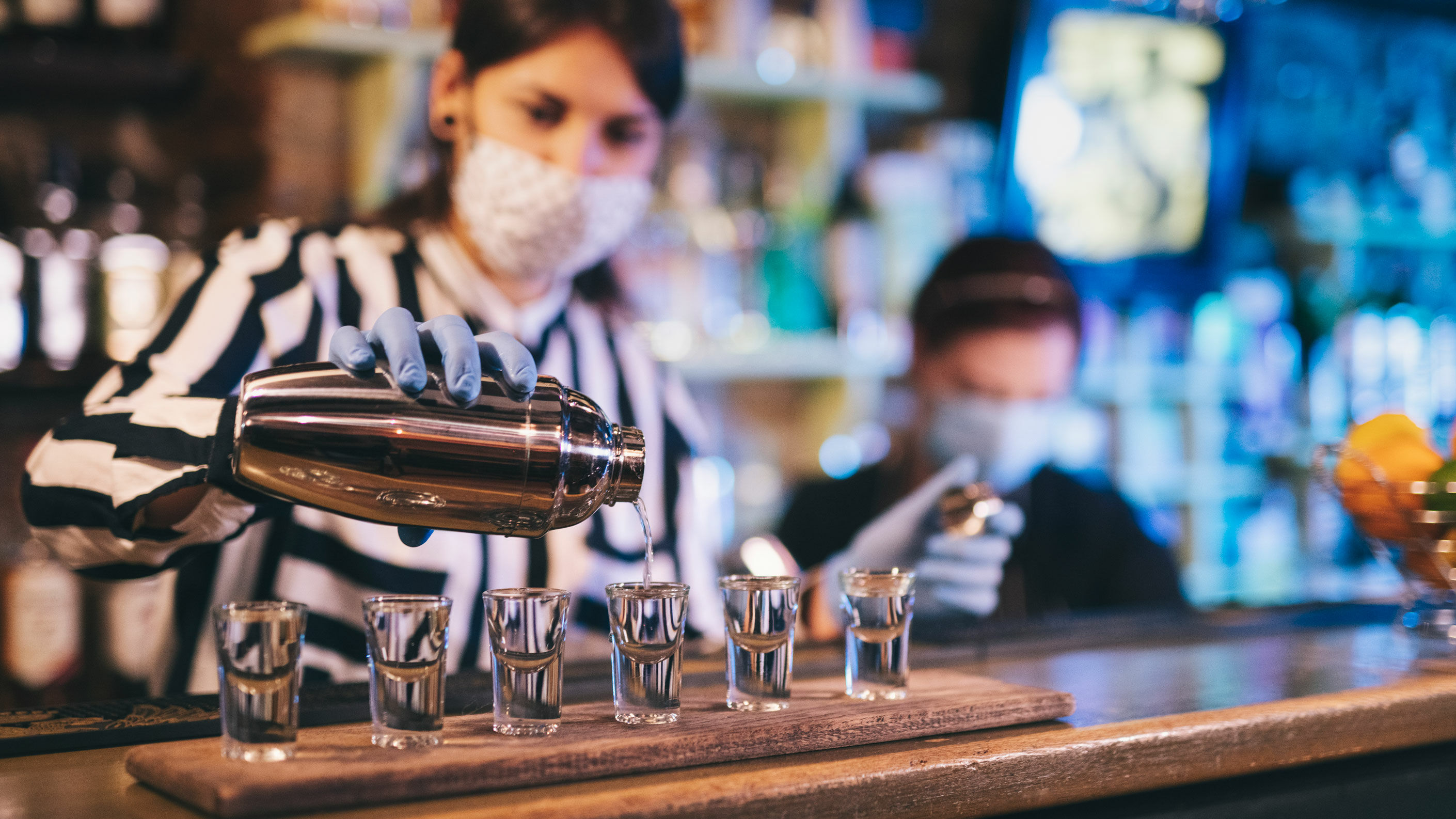 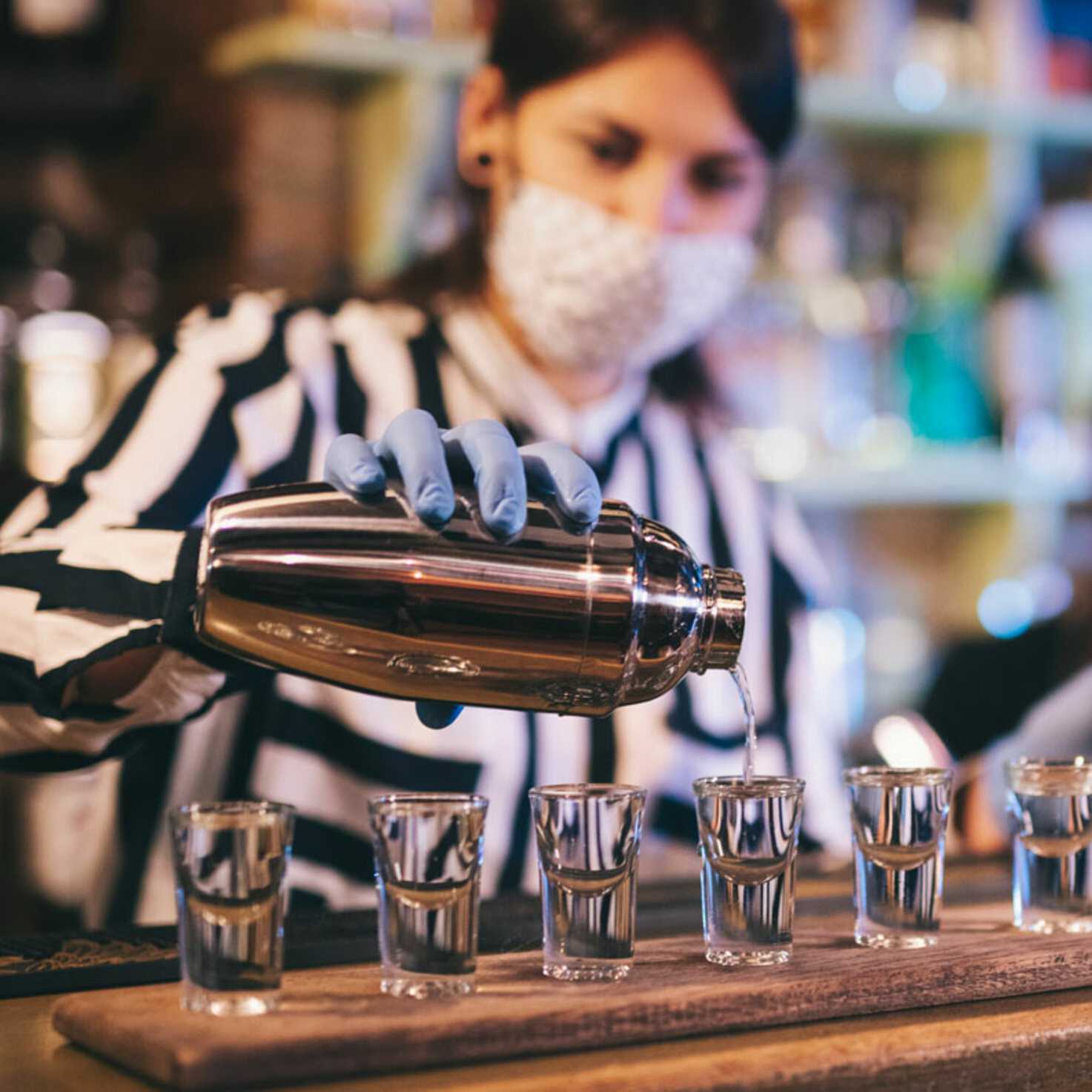 Zurich’s nightlife operators clearly understand that the government has to respond to the rise in Covid-19 infections. But the federal ban on dancing, the closure of nightclubs and the imposition of a curfew have left them fighting for their survival. Our nightlife columnist Alexander Bücheli looks at what could lie ahead.

The reopening of nightclubs at the beginning of June was greeted with scepticism by the public and media alike. Everyone was waiting for the first Swiss superspreader event. This was quickly ‘found’ when the first Covid-19 cases appeared at the Flamingo Club in early August. The question of whether five people testing positive is enough to call it a superspreader event remained unanswered. It also wasn’t clear whether the group of five friends were actually infected at the Flamingo Club, or whether they caught it elsewhere.

Whatever, the whole debate revealed that nightlife establishments would be the first to suffer as soon as Covid-19 infection rates began to rise again. So it was hardly surprising when the Canton of Zurich tightened up the regulations on gathering contact data in August, and a few weeks later the number of people per room was limited to 100. In September it became compulsory to wear a mask, and shortly after that the federal government responded with a general rule that all guests in hospitality venues had to be seated. At the end of October, it went a step further by prohibiting dancing and requiring clubs throughout Switzerland to close their doors.

Cultural life is at a standstill.

This was a major blow for the nightlife industry, but it was important for the federal government to ensure its message was clear. The balance between preventing the spread of Covid-19 and economic viability was tipped when guests were required to be seated. Now that hospitality businesses have been ordered to close by the federal government, they are officially considered to be hardship cases. This means that they can claim for losses on their insurance and apply for government support. Unfortunately, our legal system means that voluntary closure makes it difficult for them to claim support. As a result, clubs had no choice but to continue operating until the federal government announced its decision. Most operators would have preferred to close the doors earlier in light of the growing number of infections.

Clubs had to keep their doors open.

Clubs are the first businesses to be affected by the second lockdown in Switzerland. Limiting the number of attendees at events to 50 will also cause cultural life to grind to a halt. The curfew rules have also made it more difficult for the hospitality industry, with bars and restaurants in Zurich experiencing a 50% to 70% drop in turnover.

The new lockdown affects their strongest months in terms of sales.

All these businesses have already been impacted by the Covid-19 restrictions of the last seven months. Only about 40% of bars and clubs operated regularly between July and September, and over half of them took nothing or much less than usual. Even the healthiest businesses are struggling financially under these conditions. Their savings are dwindling, and their Covid-19 loans have been spent. It is particularly bitter that this new lockdown affects November and probably also December – the two months of the year with the highest turnover. Avoiding the decimation of Zurich’s cultural life and the loss of thousands of jobs requires the federal government, the canton and the city of Zurich to make specific commitments to help the hospitality industry survive these tough times. Along with recognising financial hardship due to Covid, key steps in this direction include the continuation of the short-time working scheme and compensation for the self-employed and employees in employer-like positions, as has now been agreed by the federal government.

A national regulation on commercial leases is still urgently needed. Only about half of nightlife operators in the canton of Zurich have been able to come to an amicable agreement with their landlords, and this only applied to the first lockdown in spring 2020. A nationwide rule on commercial rents should cover the whole period in which economic viability is affected by Covid-19 restrictions. But it’s a controversial issue, and it will be something of a miracle if the government in Bern comes up with a national solution.

The city of Zurich has been holding back.

This lack of a ruling on commercial rents makes it increasingly important to ensure that the cultural and hospitality sector receive compensation to ensure the ongoing liquidity of Zurich’s clubs and music bars. The budget for this should be increased to ensure that these businesses receive adequate support. This is the only way to ensure that the canton of Zurich can also compensate up to 80% of lost income (not the previous 50%), as recommended by the federal government, and that the necessary breadth of potential compensation beneficiaries can be maintained. But even then, not all businesses can claim compensation, so there is still a need for measures to prevent hardship. The Federal Covid-19 Act provides for this kind of business support, but it needs to be implemented without delay. For many businesses, receiving hardship assistance in February would quite simply be too late! There is still hope that the city of Zurich, which has been holding back in terms of offering financial support, will also provide additional assistance for nightlife establishments that are in financial difficulties.

The federal measures will apply until further notice, as the unpredictability of the virus makes it impossible to set a specific end date. Along with financial support, it is vital that government authorities and scientists work together so that hospitality businesses can see a potential way out of the crisis. Rolling plans are needed to prevent bars and clubs constantly opening and closing their doors for as long as Covid-19 is part of our everyday lives. Because it is also difficult to know what this second lockdown will bring. It is better to ensure we exit properly rather than opening up too quickly and ending up in a third lockdown.

This challenge is not only for politicians but also for anyone who cares about what happens to our nightlife industry. It’s up to every one of us to play our part by using the Swiss Covid app, following the hygiene rules and avoiding private get-togethers. In spring we showed that we can all pull together. Now we need this same kind of effort to bring the situation under control and be able to return to our beloved clubs and bars as soon as possible!

'They wanted to wipe out the Langstrasse'