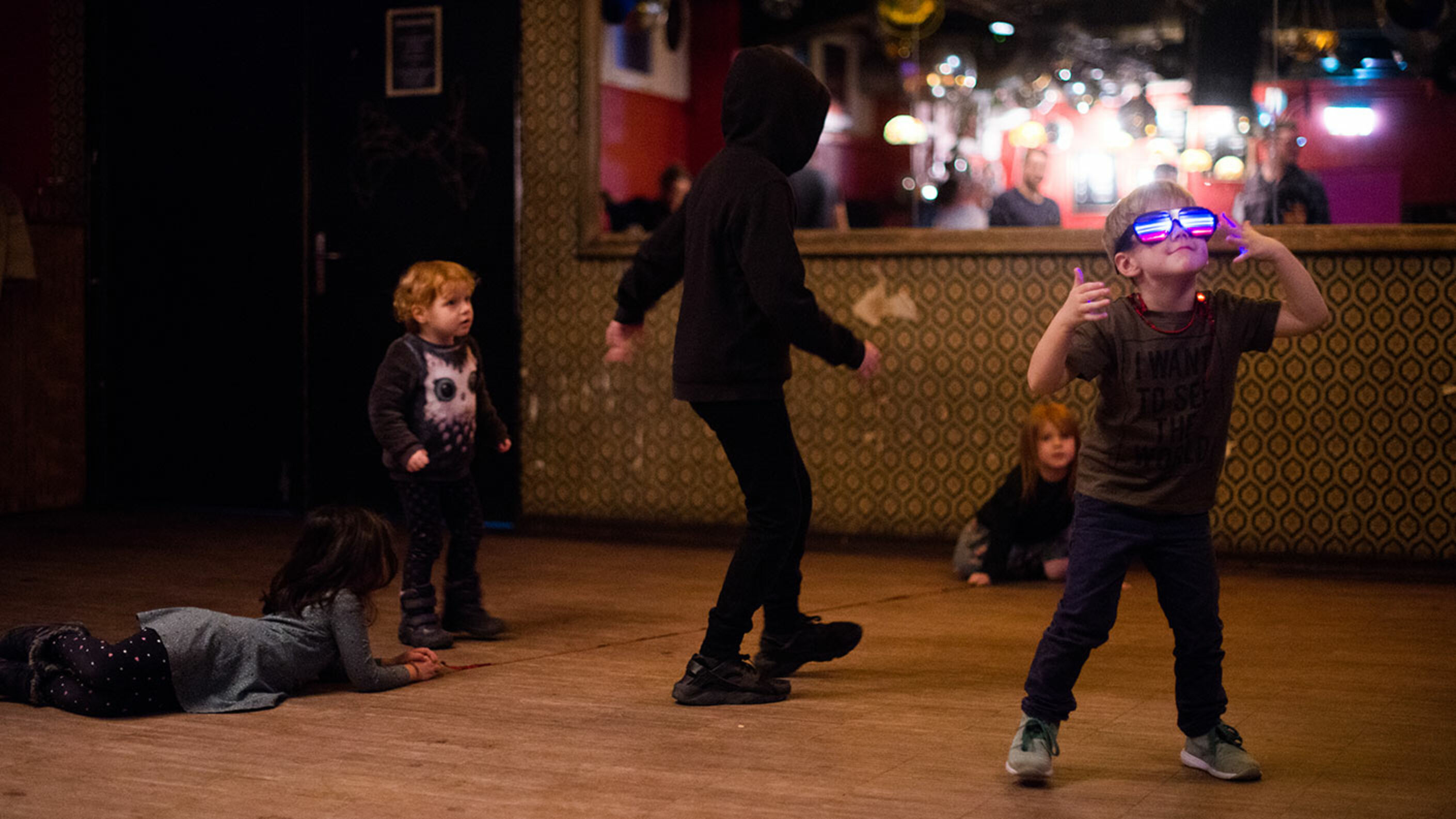 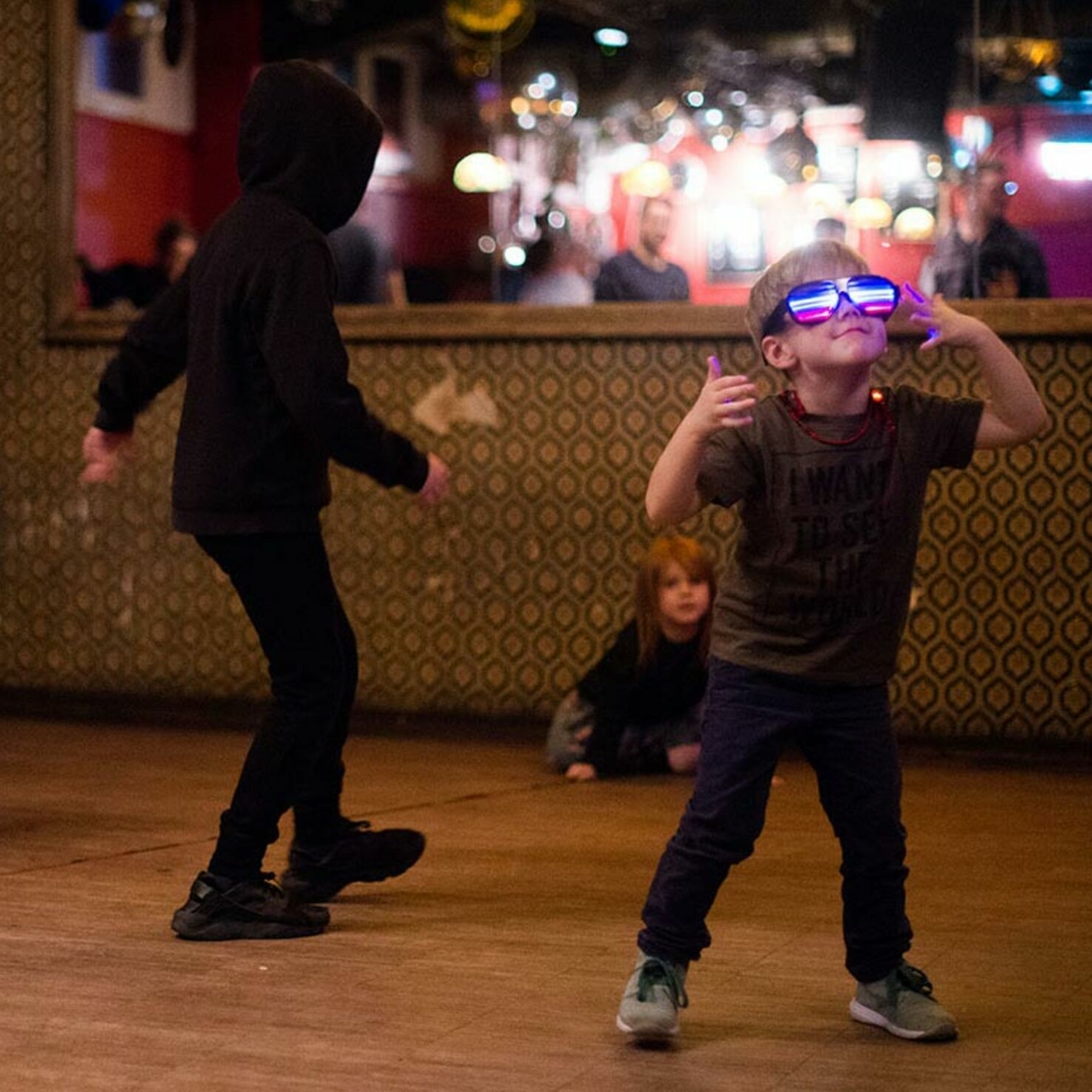 Clubs, shops and even a surfing wave: Geroldstrasse is like nowhere else in Europe. That’s why it held a Bar and Club Open Day last Saturday. Our new nightlife columnist Alexander Bücheli went along to uncover some of its secrets.

In the past, the night-time was beset by demons. Cities closed their gates to keep out scoundrels and charlatans, and people only went out if they had to. Even as late as the 19th century, pubs were considered to be dens of iniquity where loose women served alcohol and lured people down the path of fornication and violence. Just like in the TV series Babylon Berlin.

Even today, nightlife is often equated with dive bars, noise, alcohol, drugs and violence, as is frequently illustrated by readers’ comments about noise and alcohol on online posts. Offline, stories circulate about clubs and VIP rooms with super-strict door policies.

So what really goes on in Zurich at night? What do clubs look like when there are no clubbers, and are mirrors really provided backstage for consuming cocaine?

Since 2013, the Bar and Club Open Day has shed light on the secrets of the night. Everyone is invited. The aim is to give the nightlife scene a human face, breaking down barriers and stereotypes without losing the magic of the night. The seventh Open Day was held in Zurich last Saturday, mainly in and around Geroldstrasse. The neighbourhood is the kind of melting pot that is rare in Zurich – or anywhere else in Europe, for that matter.

Apparently, the number of police officers exceeded the amount of drugs confiscated.

The first illegal venues opened up in the 1980s, quickly followed by the city’s first official clubs – first Katakombe, then Supermarket, which celebrated its 20th anniversary this year, followed by Hive in 2006.

In the days when Spidergalaxy was also open, it was possible to go to Geroldstrasse and dance from Thursday through to Monday. The legendary Spider raid happened in April 2005. Apparently, the number of police officers exceeded the amount of drugs confiscated. Telezüri filmed it live, and although the pictures may not have flown around the world, they certainly spread across Aargau.

Our new nightlife columnist Alexander Bücheli is a co-founder of the Bar and Club Open Day. All photos: Boris Müller

The action was totally out of proportion, and later on even the police admitted that raids are a waste of time. But it all added to the street’s mythical status – and brought about the end of an era. Clubs began to close down and the Boschbar, which was then located above Hives, also had to go.

New tenants moved in and Geroldstrasse became even more colourful and diverse.

New tenants moved in and Geroldstrasse became even more colourful and diverse. In addition to the remaining – and still popular – ‘nightlife dinosaurs’, small shops have also returned, some no wider than their shop window. They huddle beneath the tower of the Freitag flagship store. This is one of the city’s most-photographed buildings, as popular with Instagrammers as the umbrella installation near Hive. 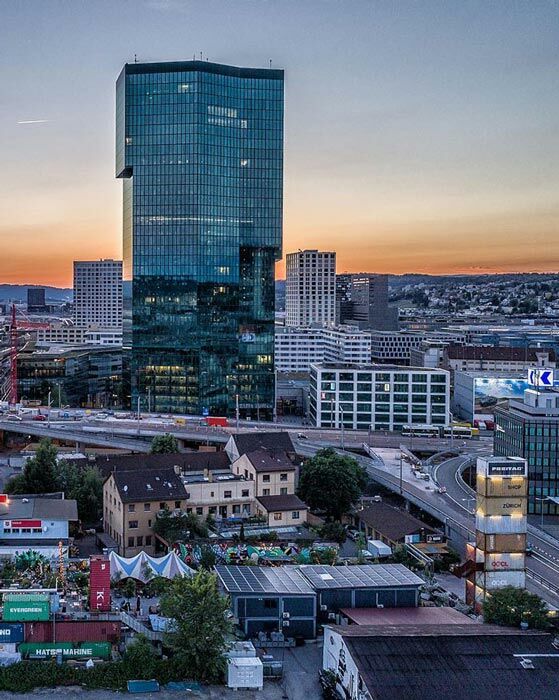 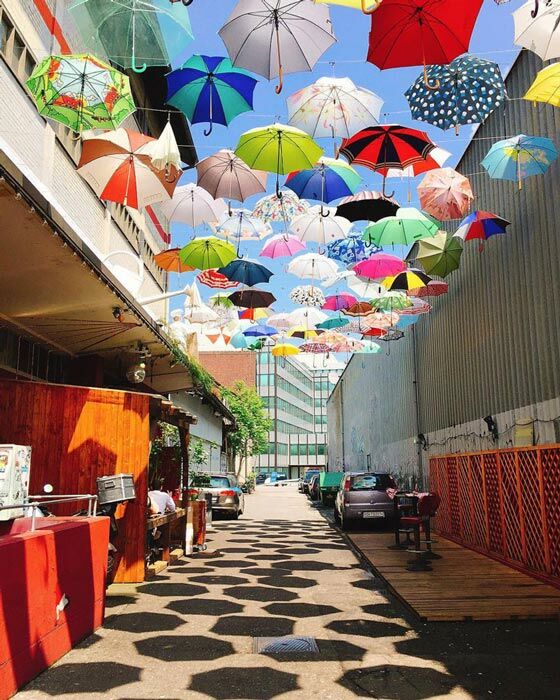 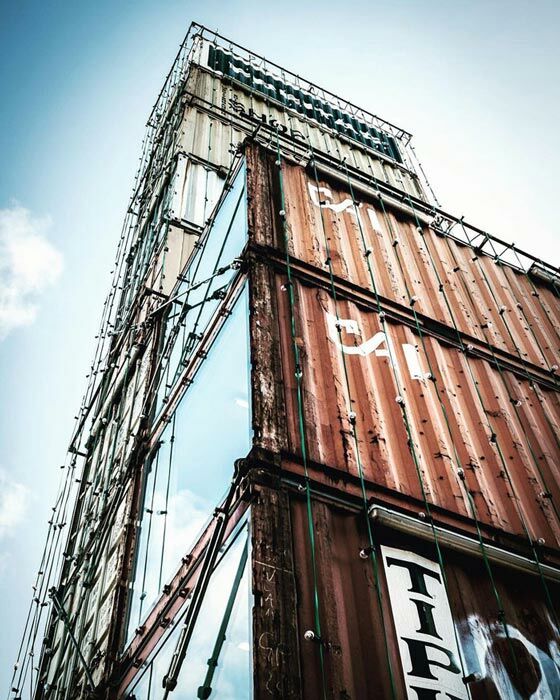 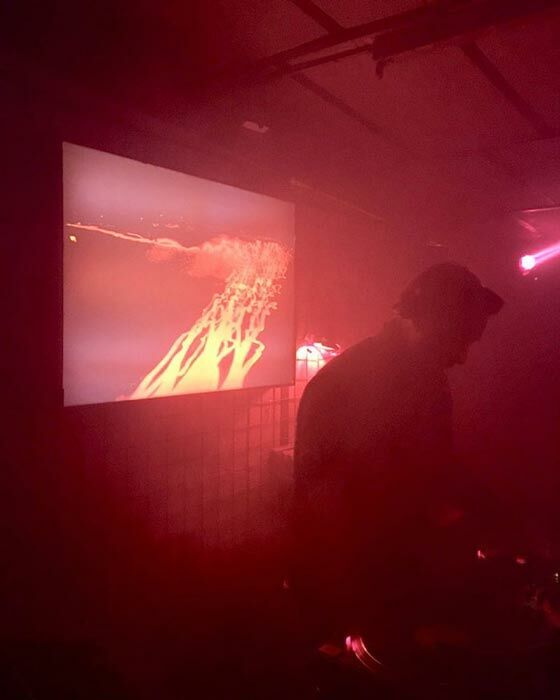 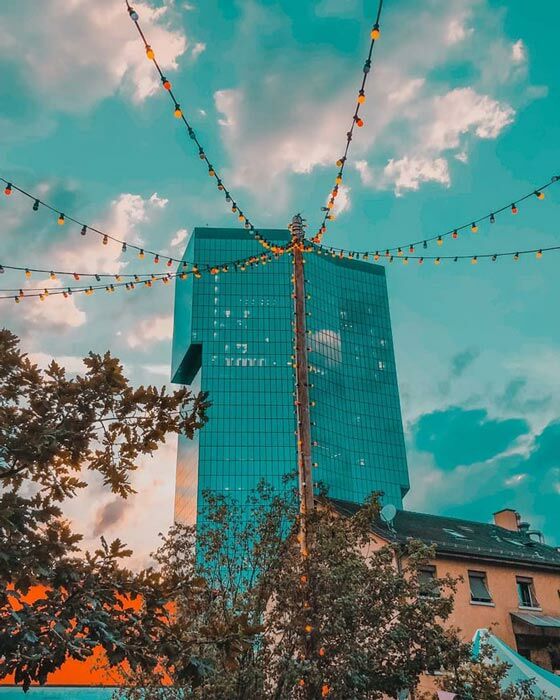 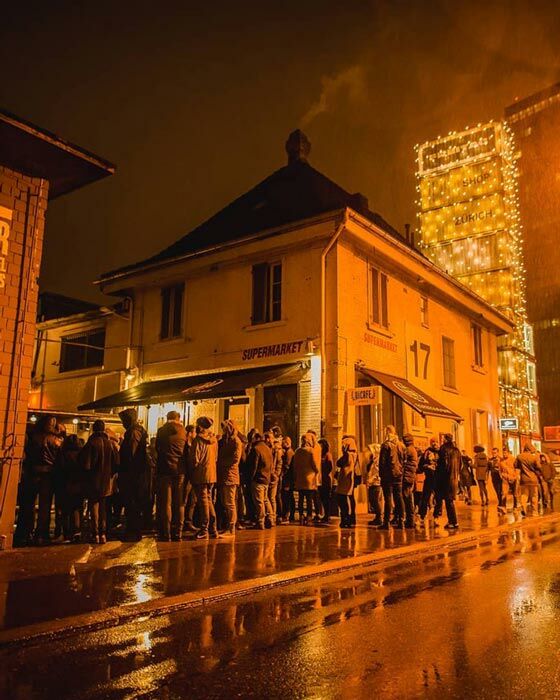 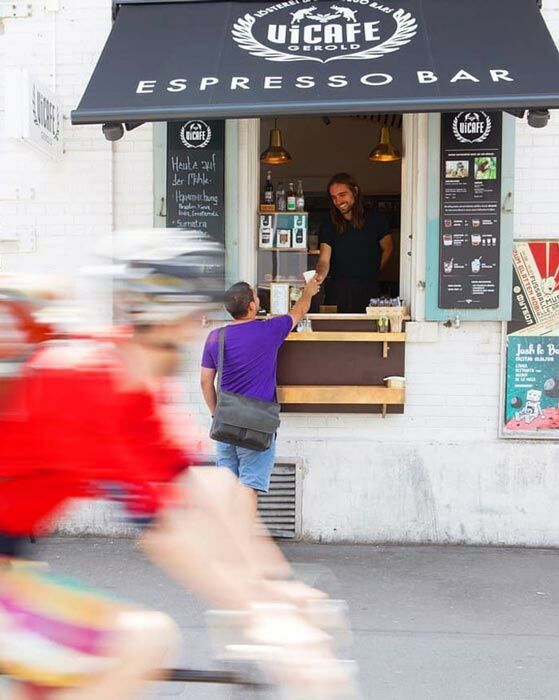 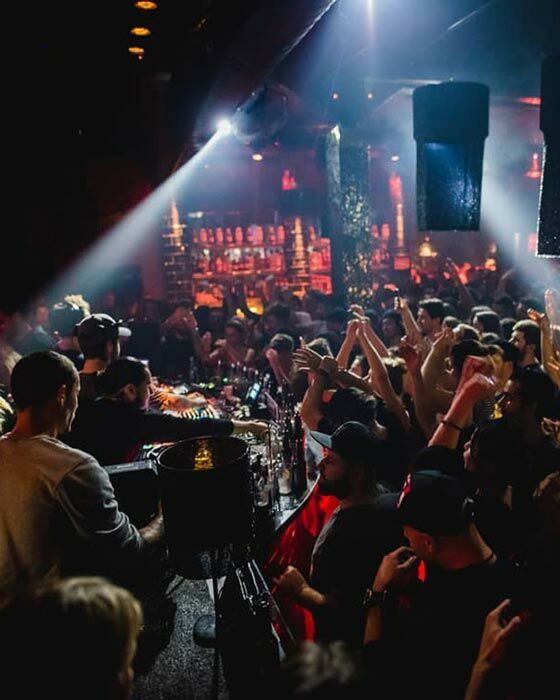 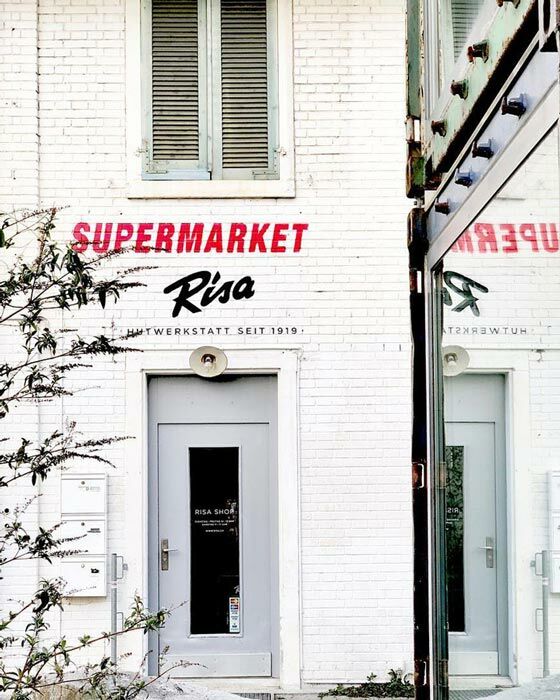 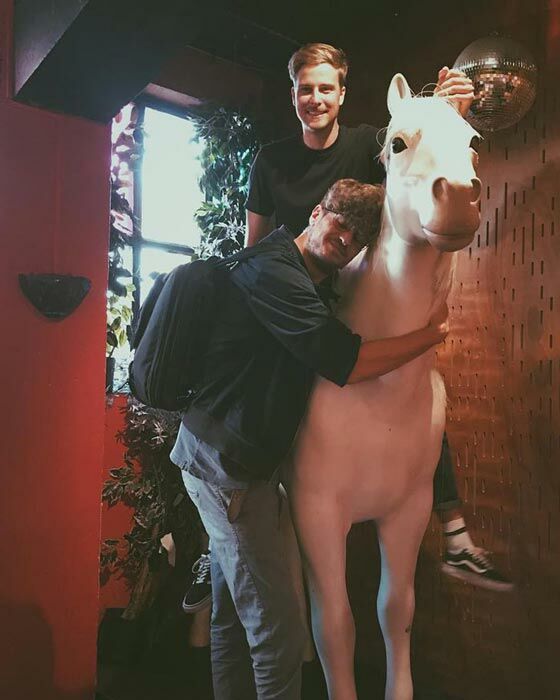 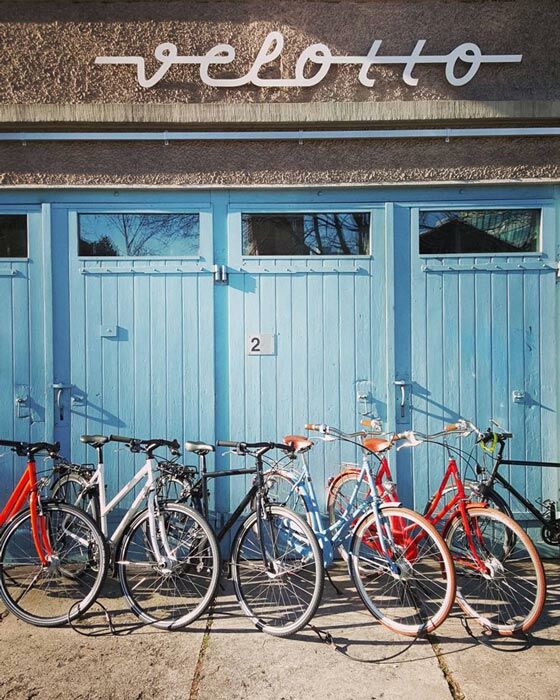 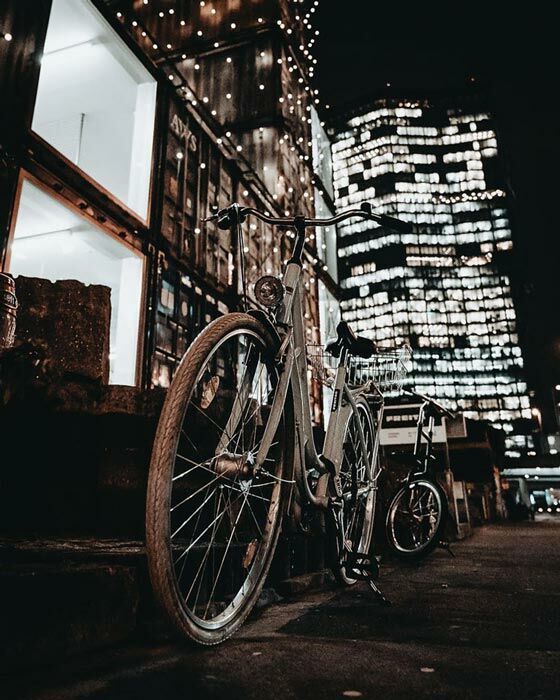 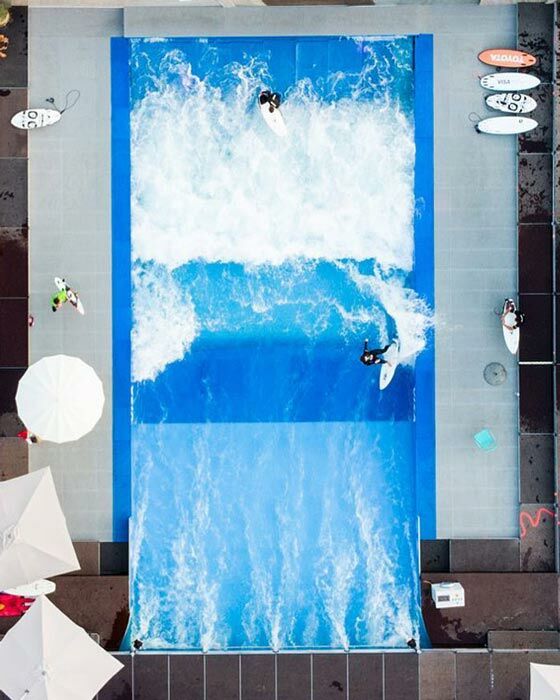 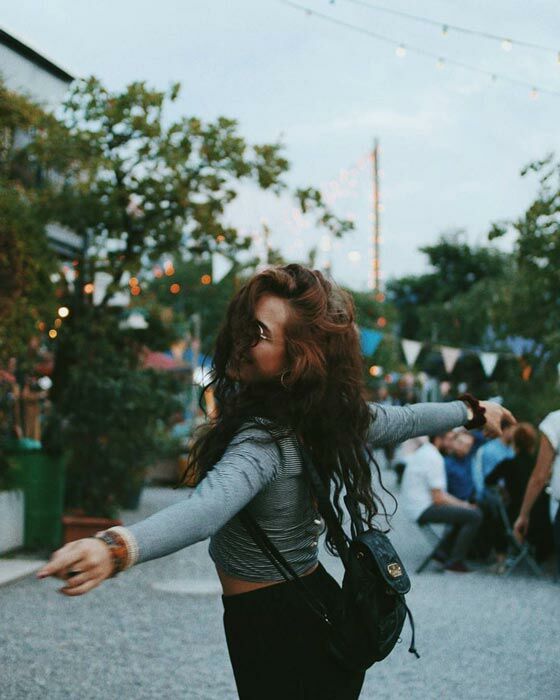 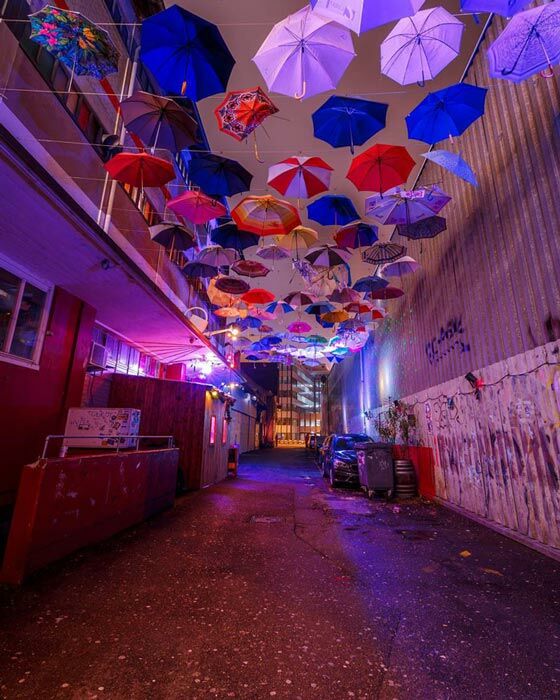 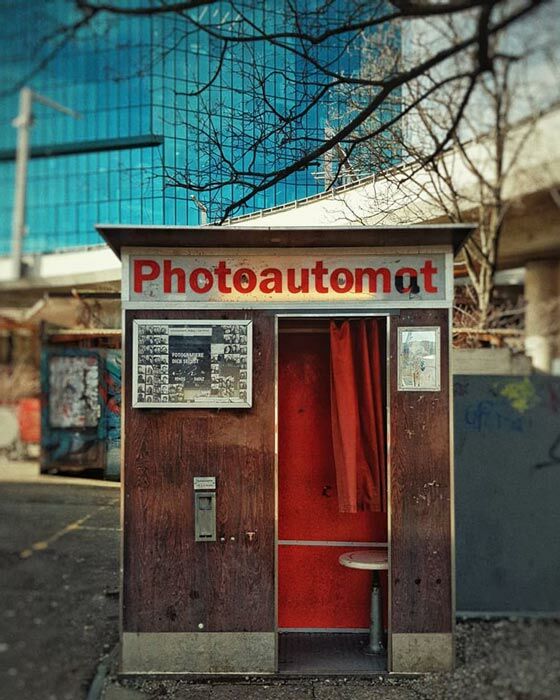 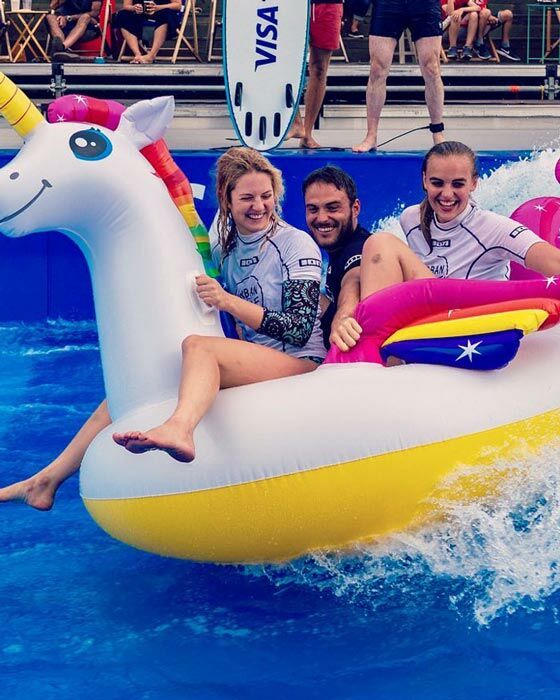 New ideas have breathed new life into former areas of wasteland. Who would have imagined surfing a wave on Geroldstrasse? The street’s lively nightlife also makes it an attractive place in the daytime – Frau Gerolds Garten is an urban oasis with little shops, a kitchen garden, and a cosy hut for enjoying fondue and wine.

Last Saturday, a new generation couldn’t wait to explore the melting pot that is Geroldstrasse. Hive hosted a kids’ club where children were all smiles as they danced around under the disco ball.

Tours of Supermarket, Hive, Space Monki and Moods revealed the blood, sweat and tears that go into running a club. The only mirrors I saw backstage were hanging on the wall, and anyone who goes to the toilet in pairs is thrown out. The Open Day still left something of the street’s myth intact, but it showed everyone who came along how a city like Zurich needs to hang on to Geroldstrasse and its nightlife if it is to retain its reputation for being one of Europe’s most liveable cities.