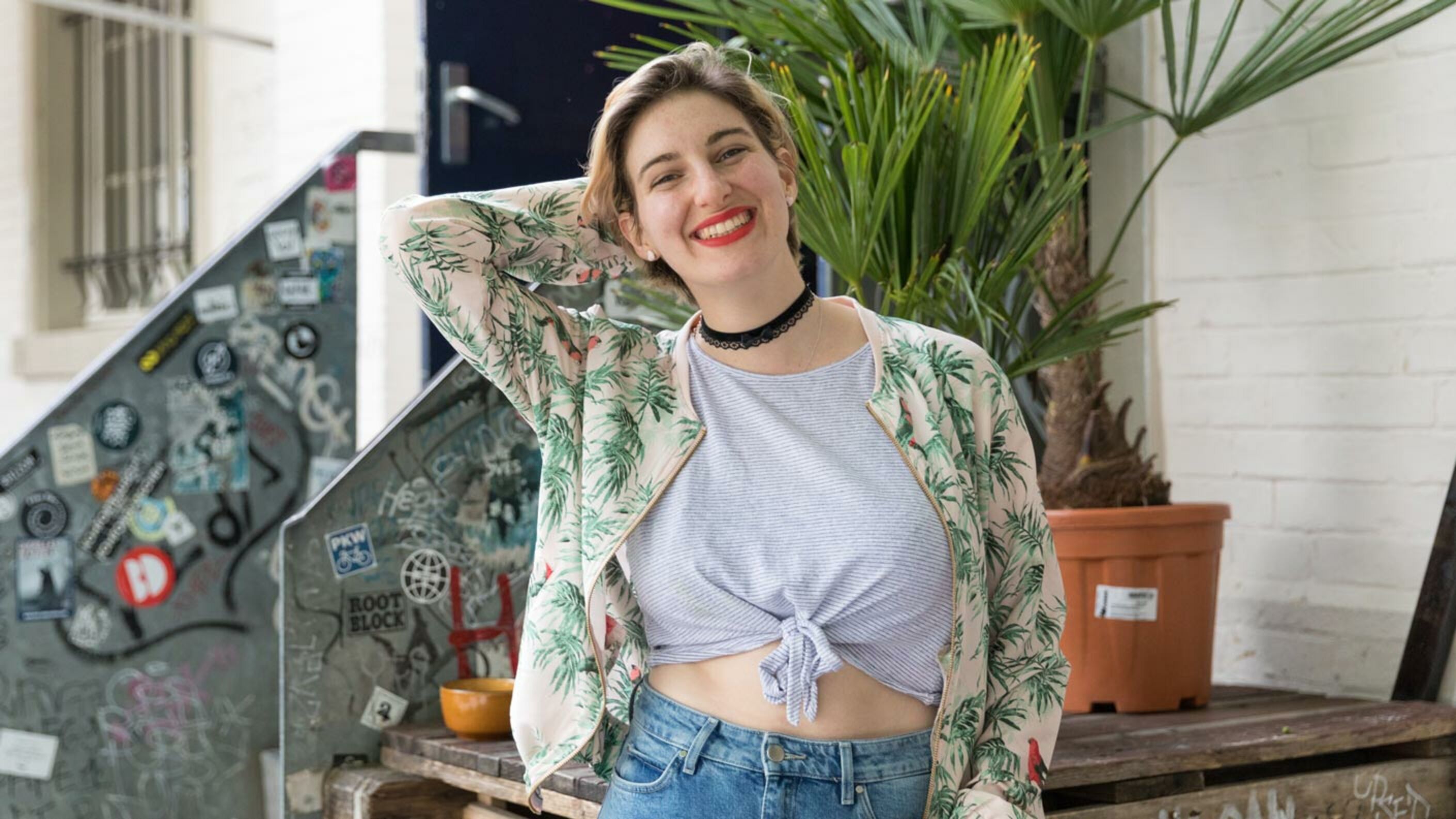 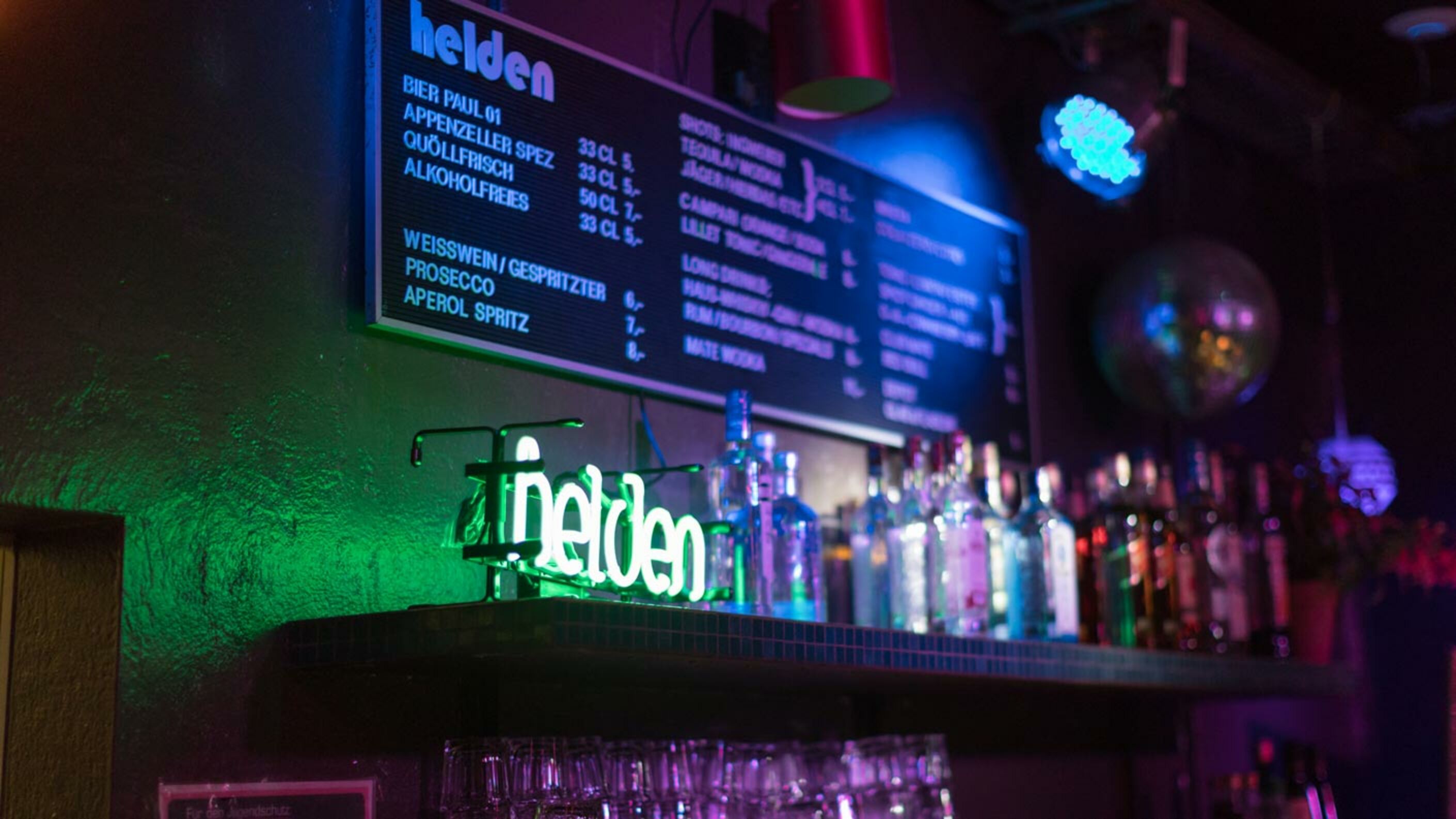 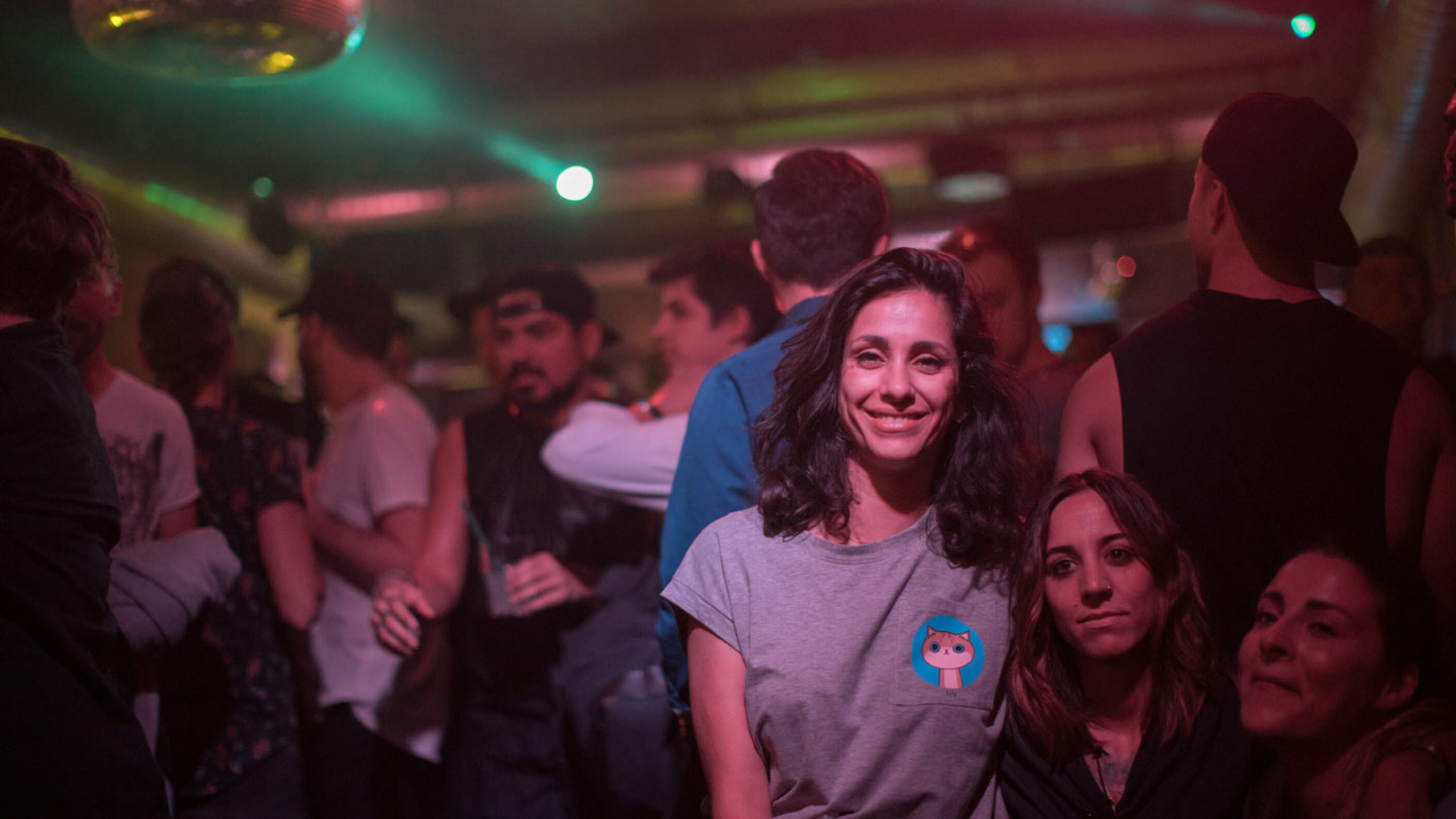 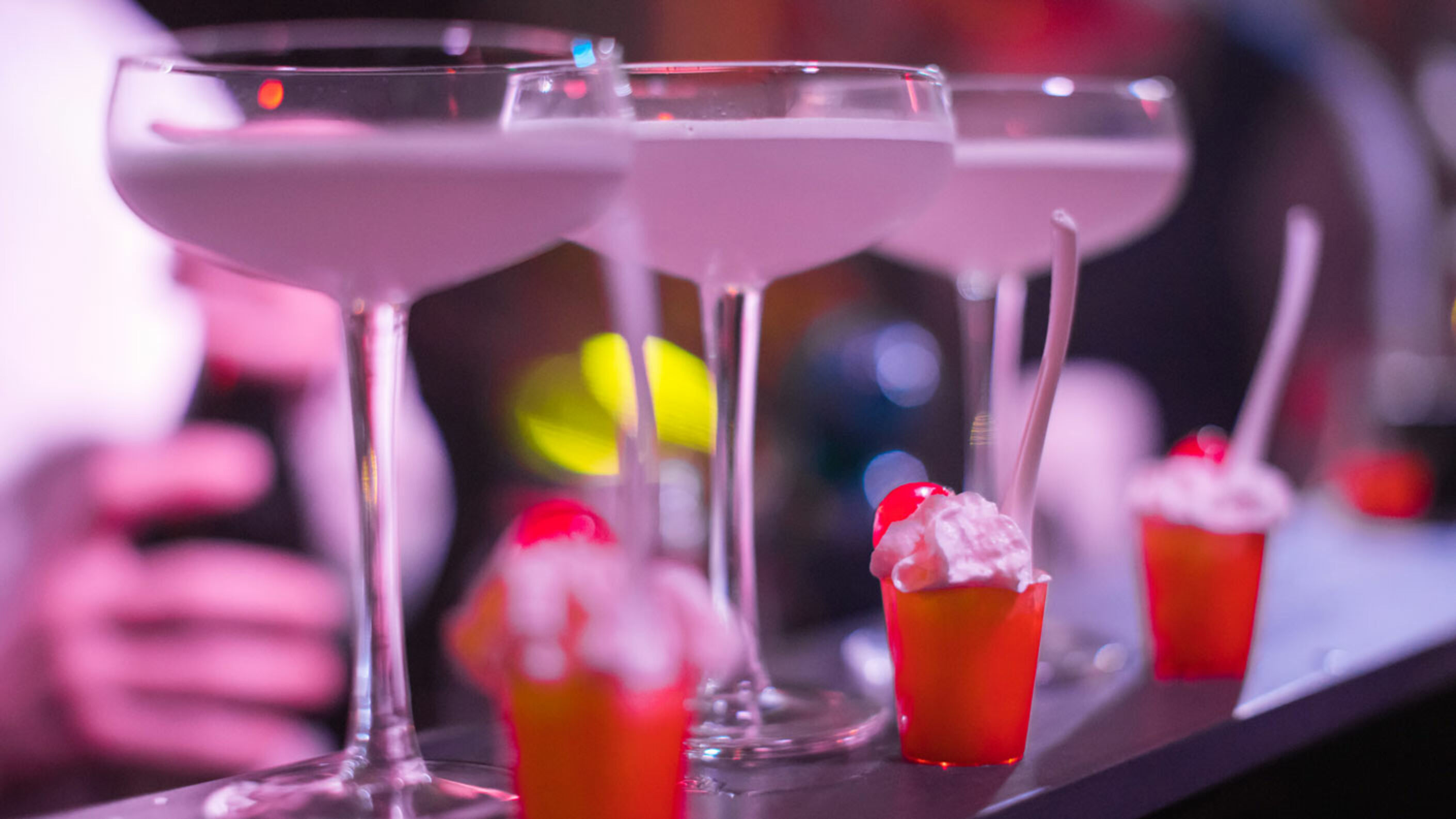 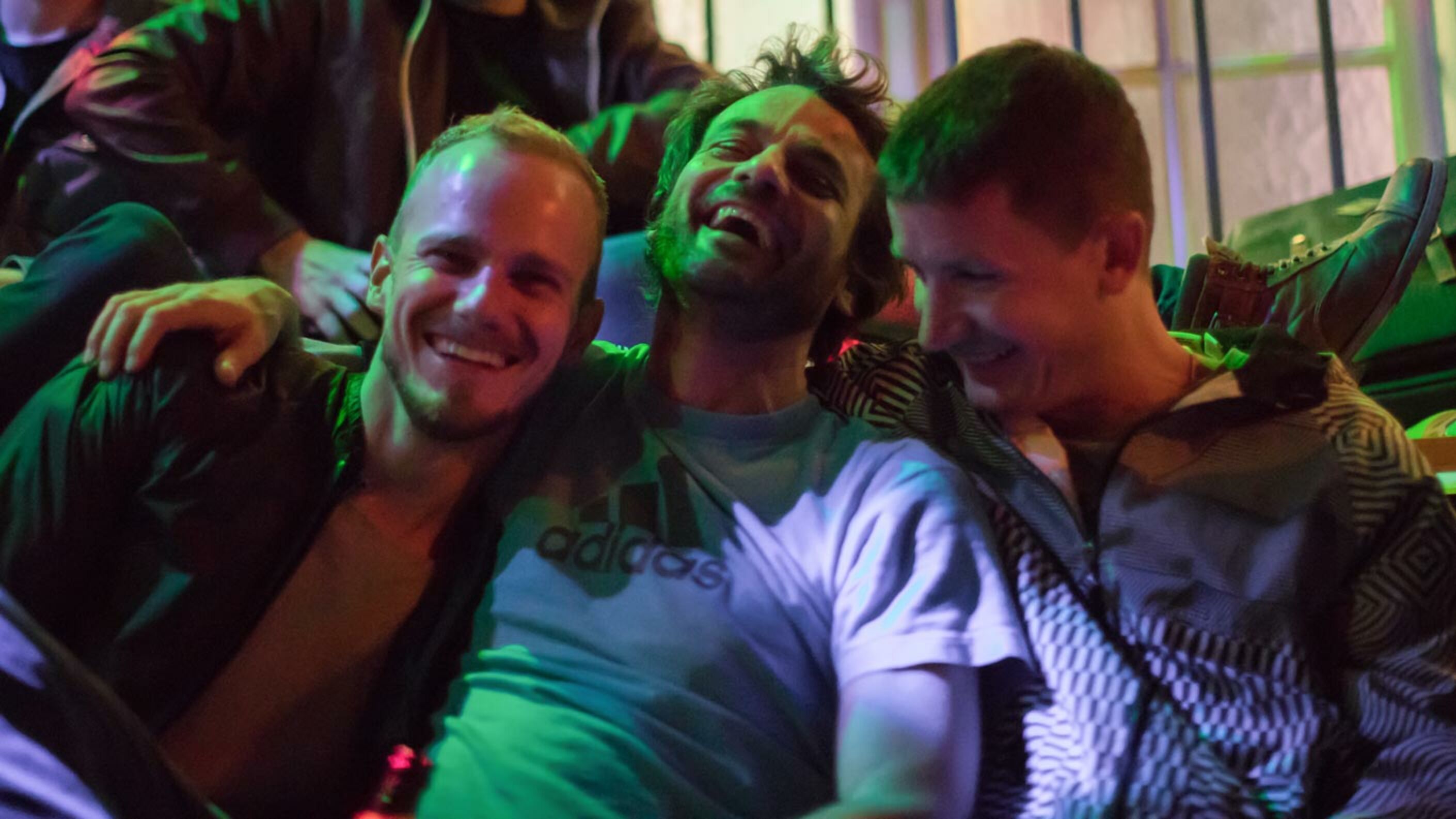 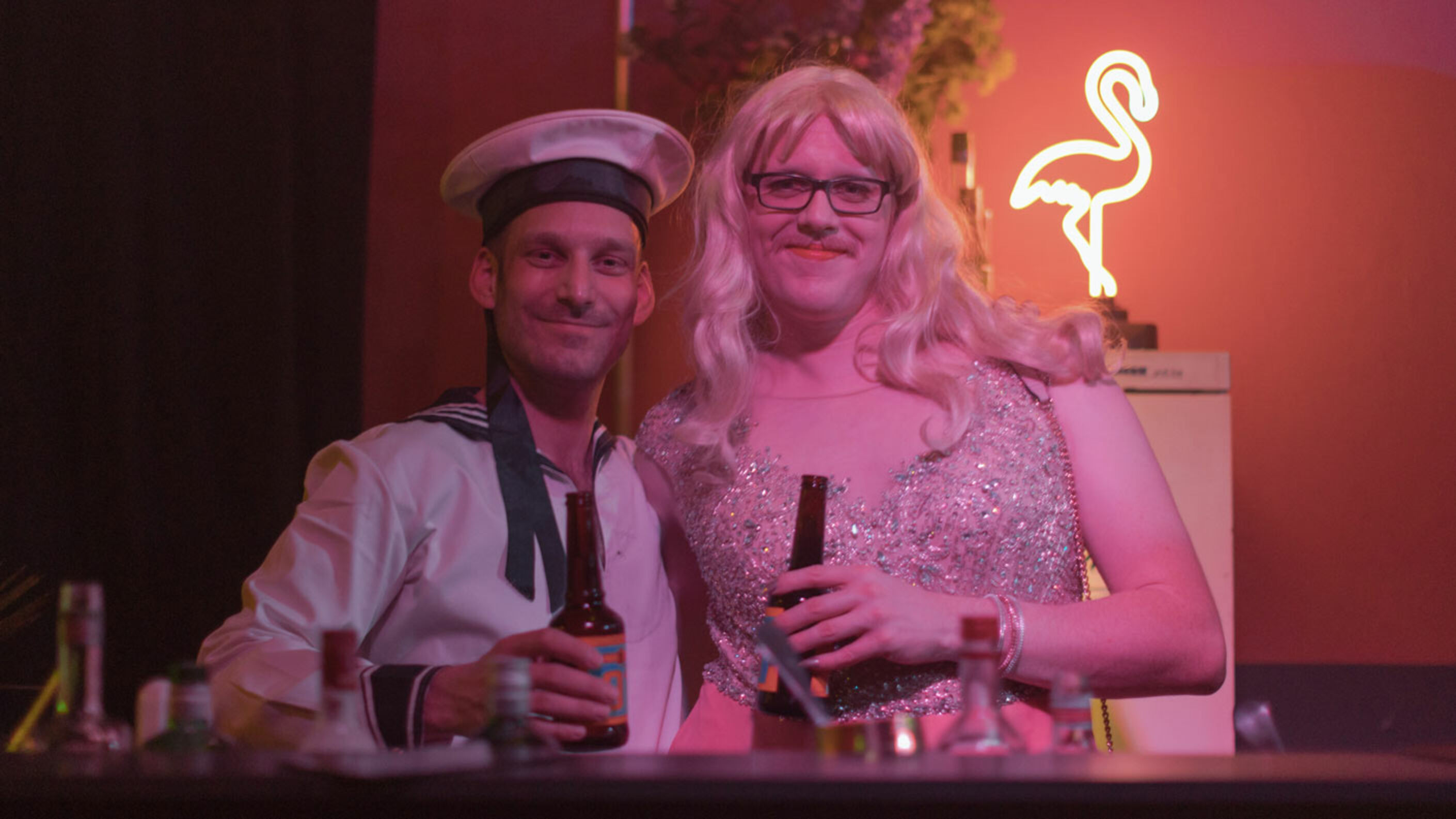 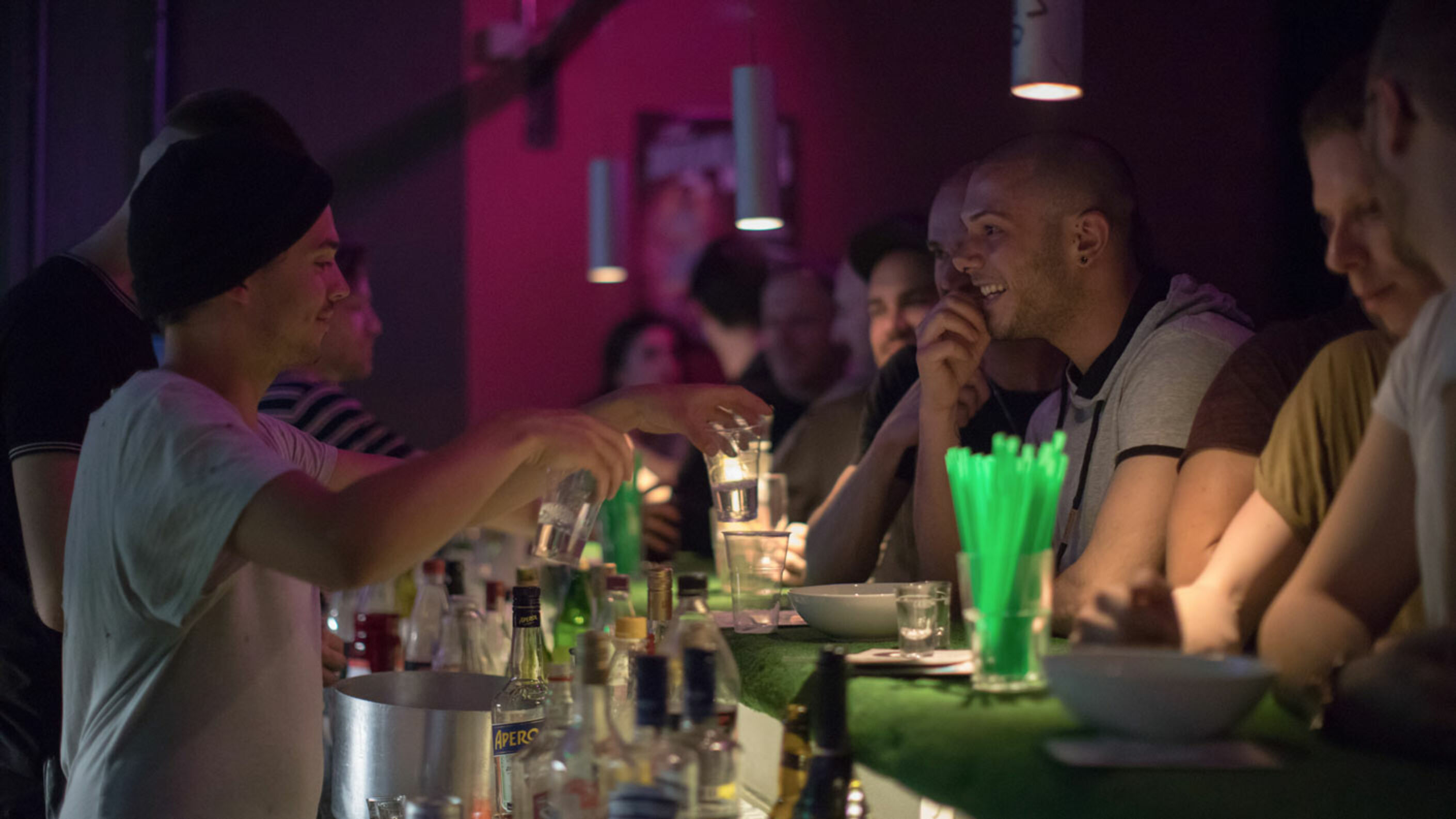 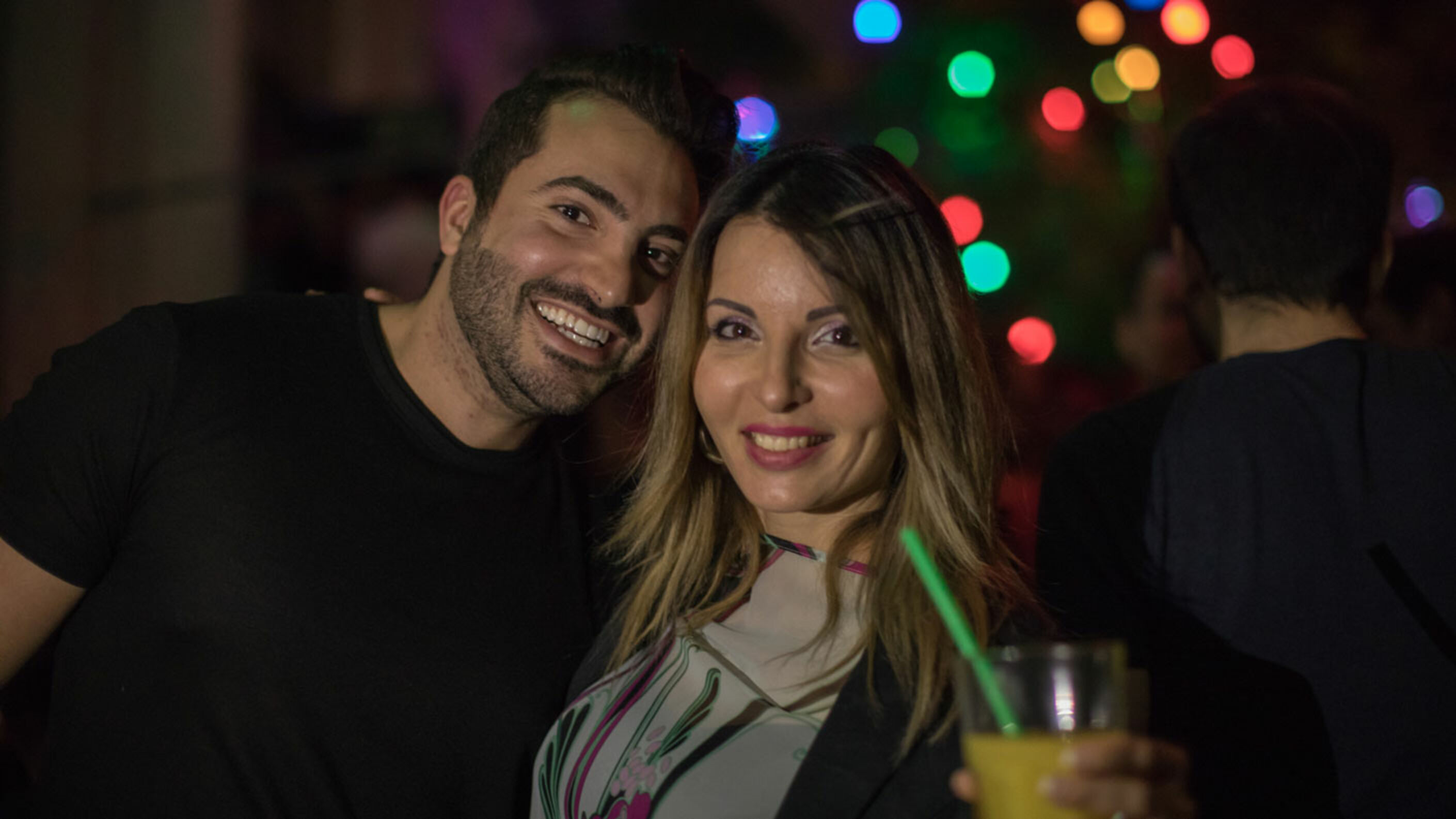 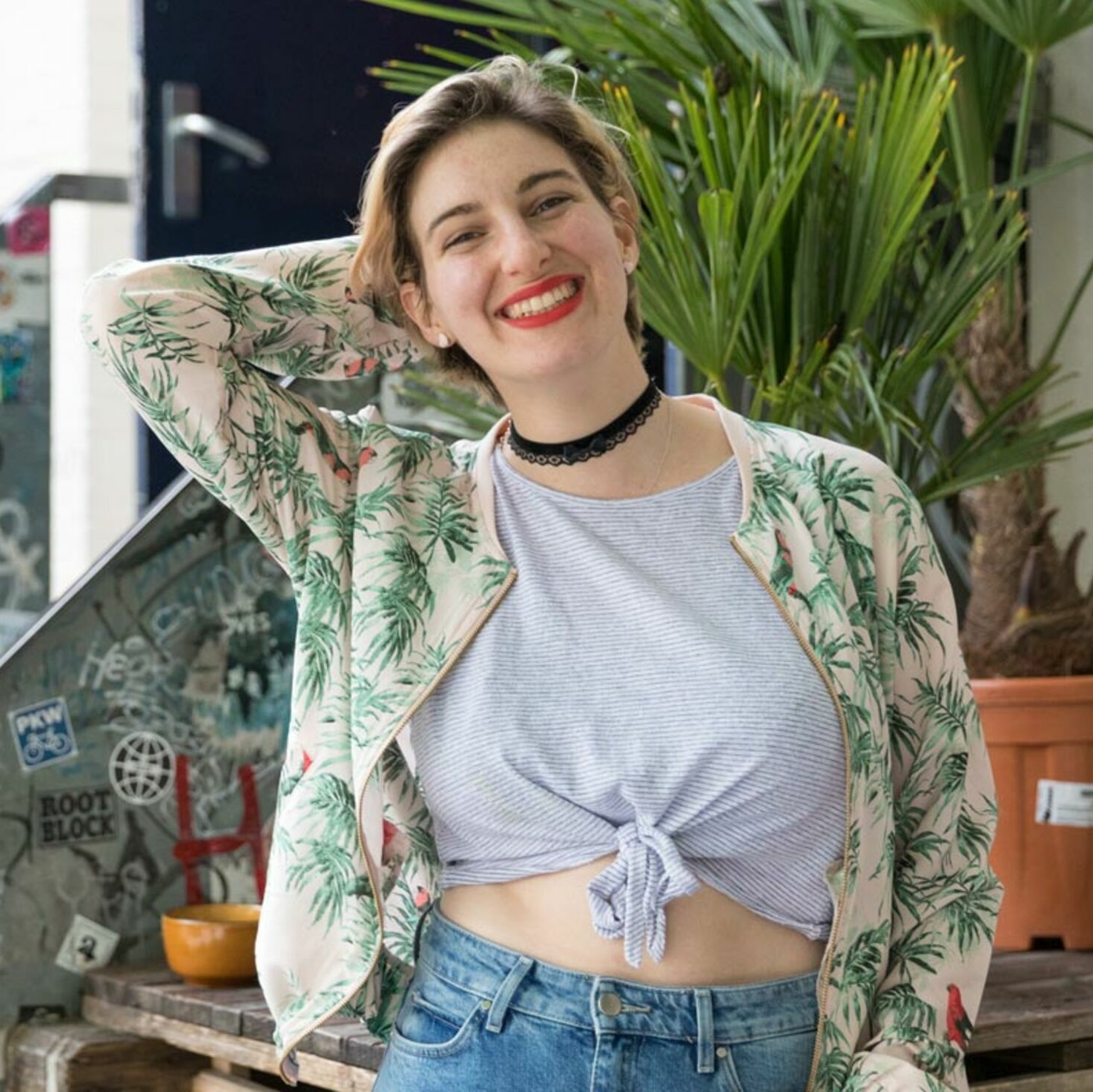 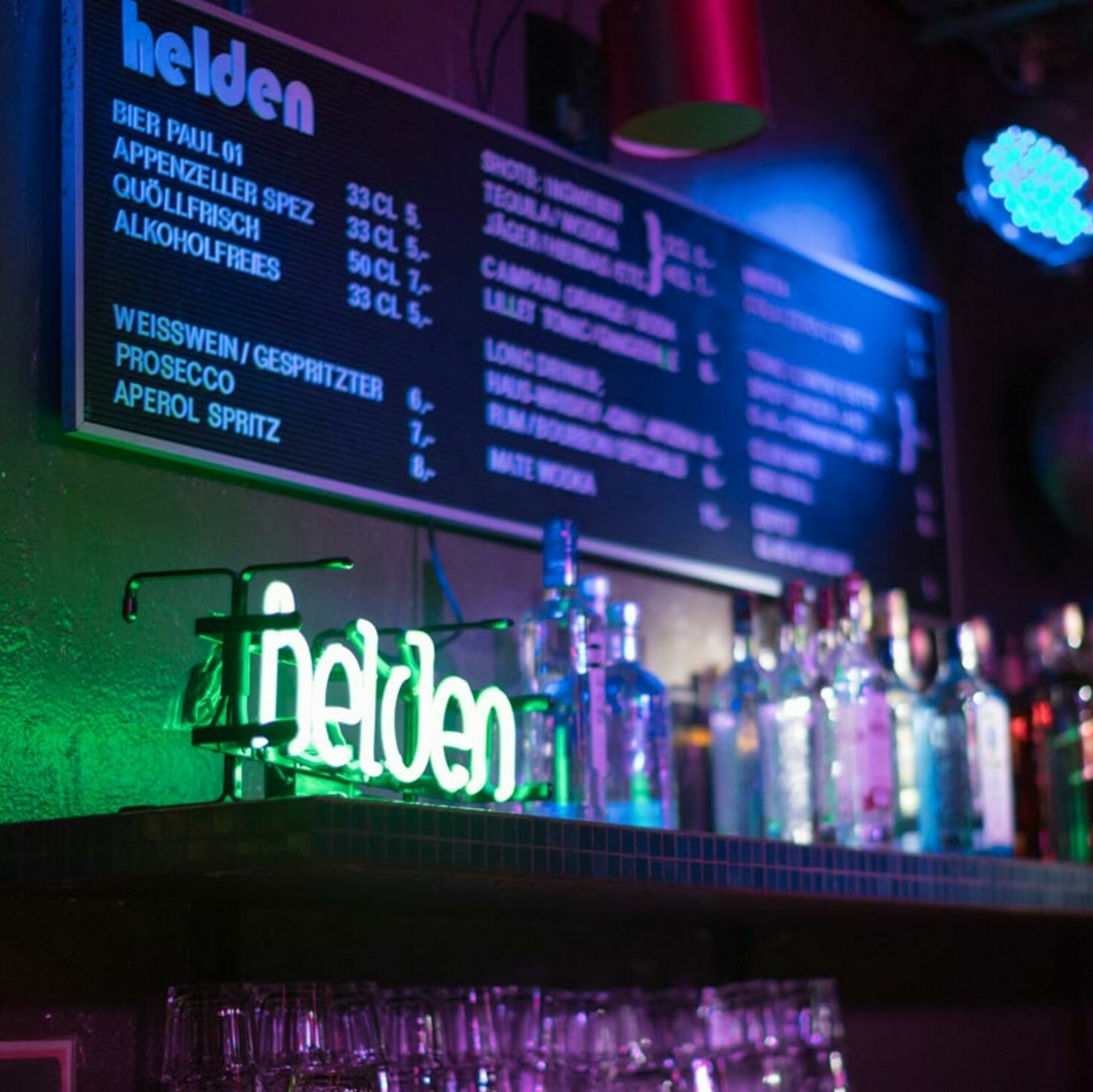 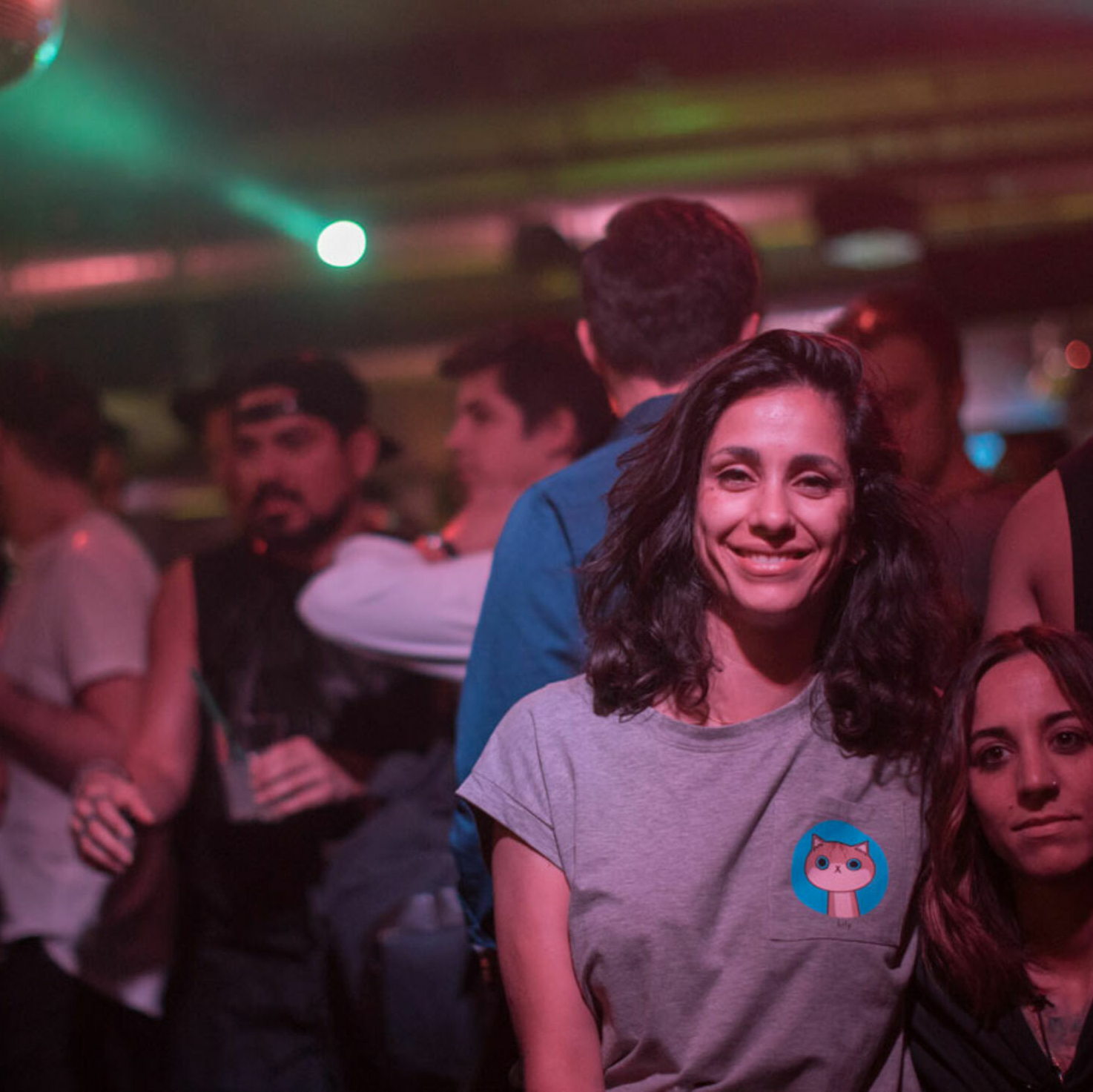 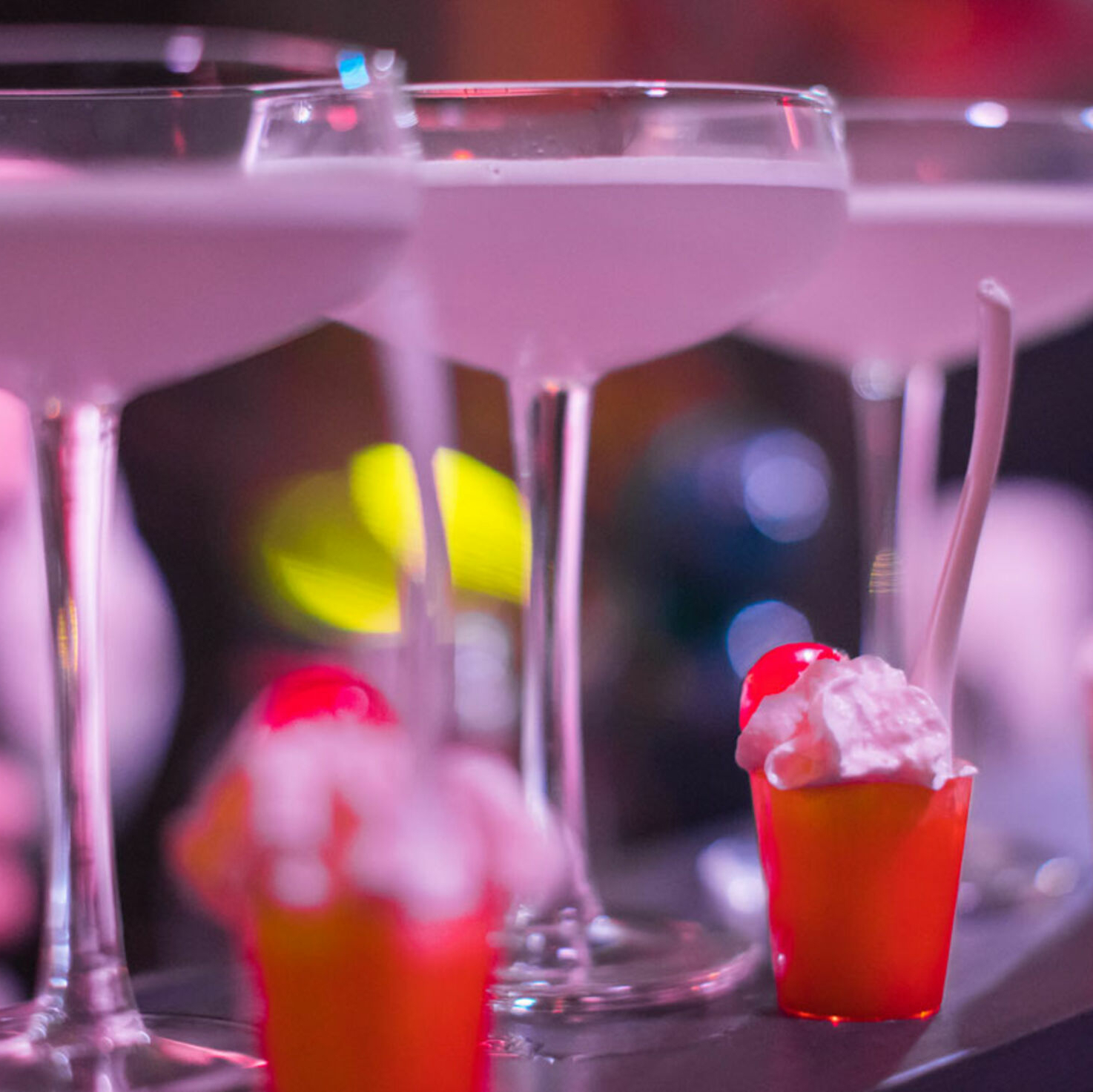 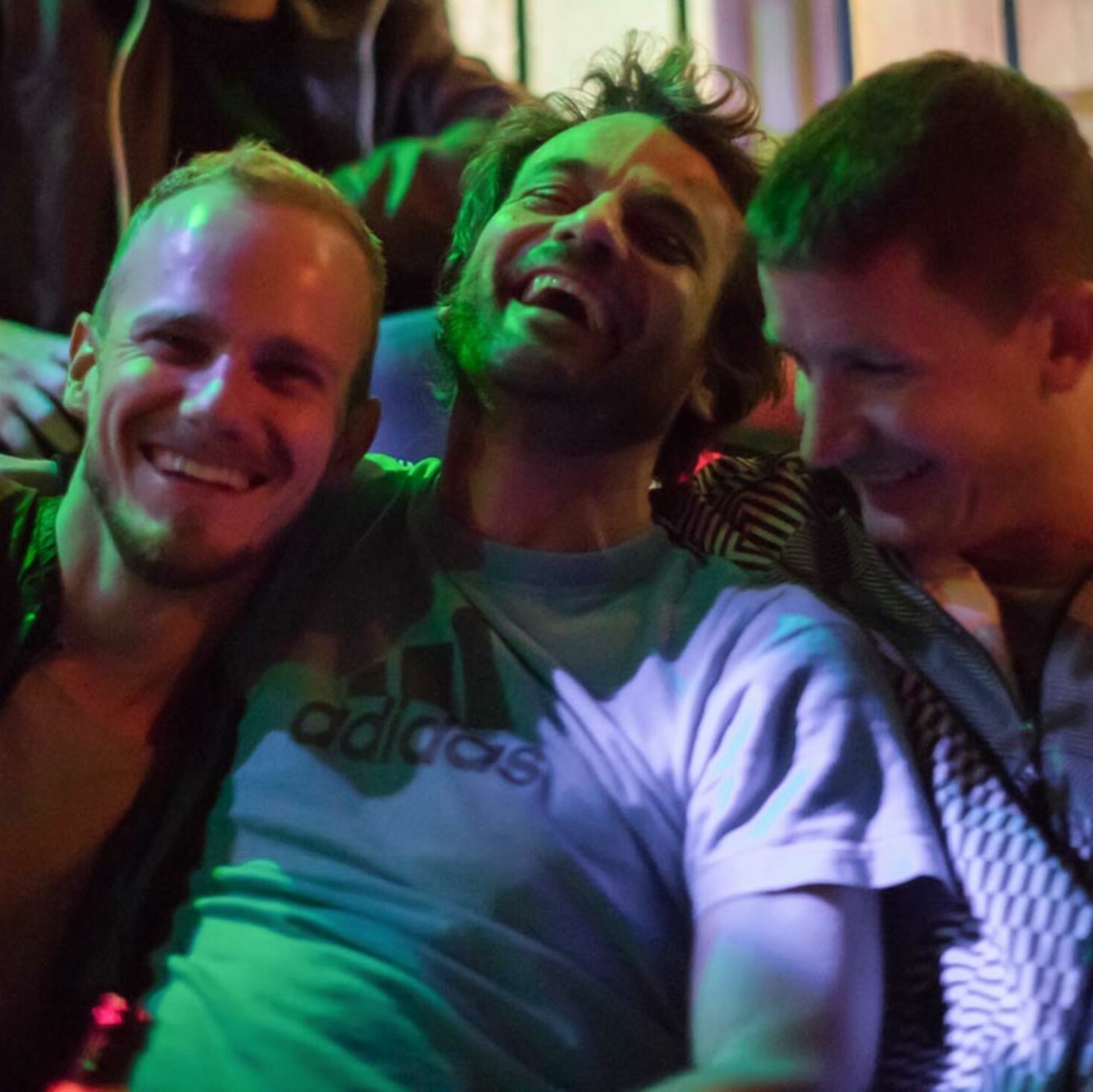 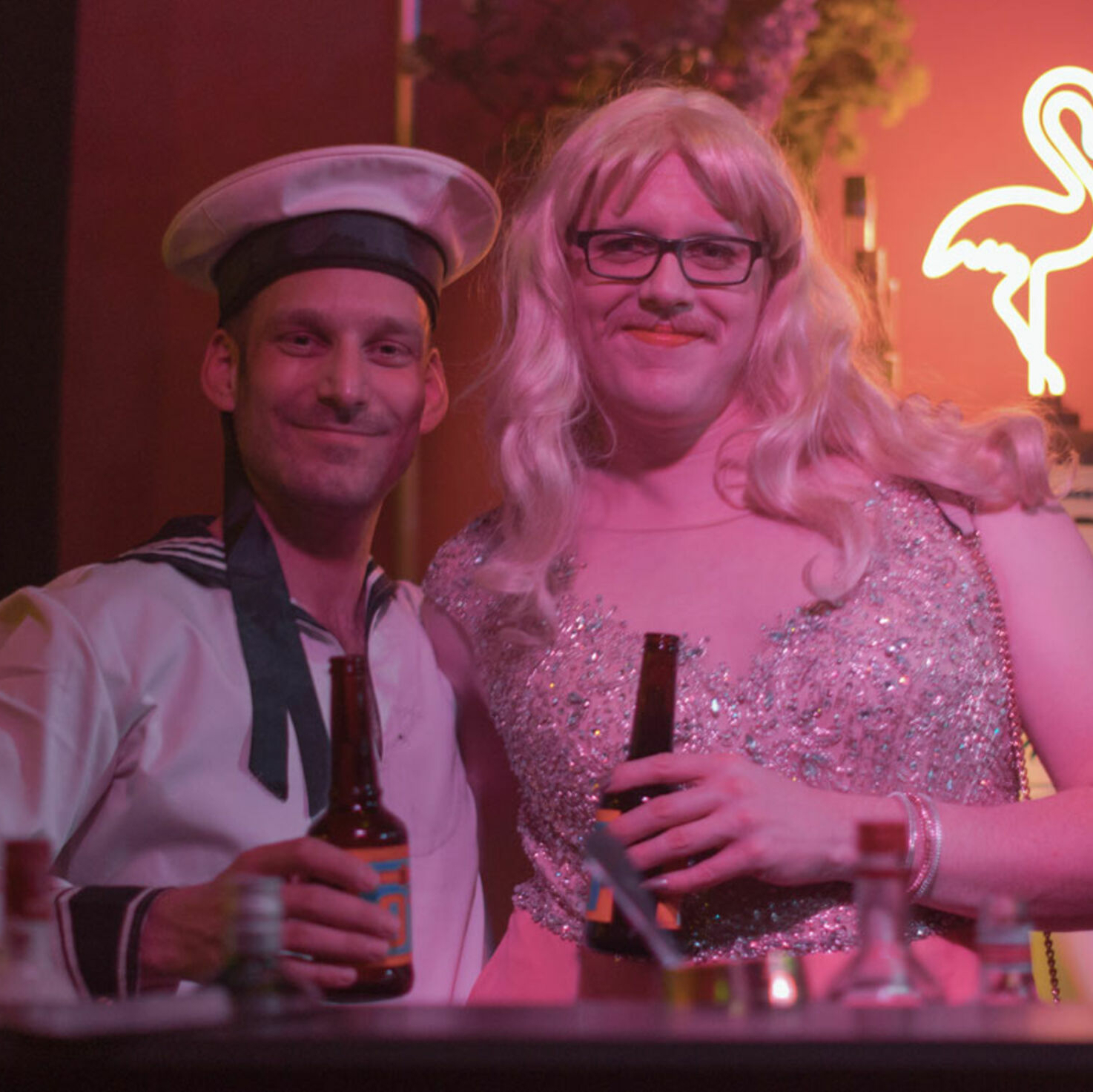 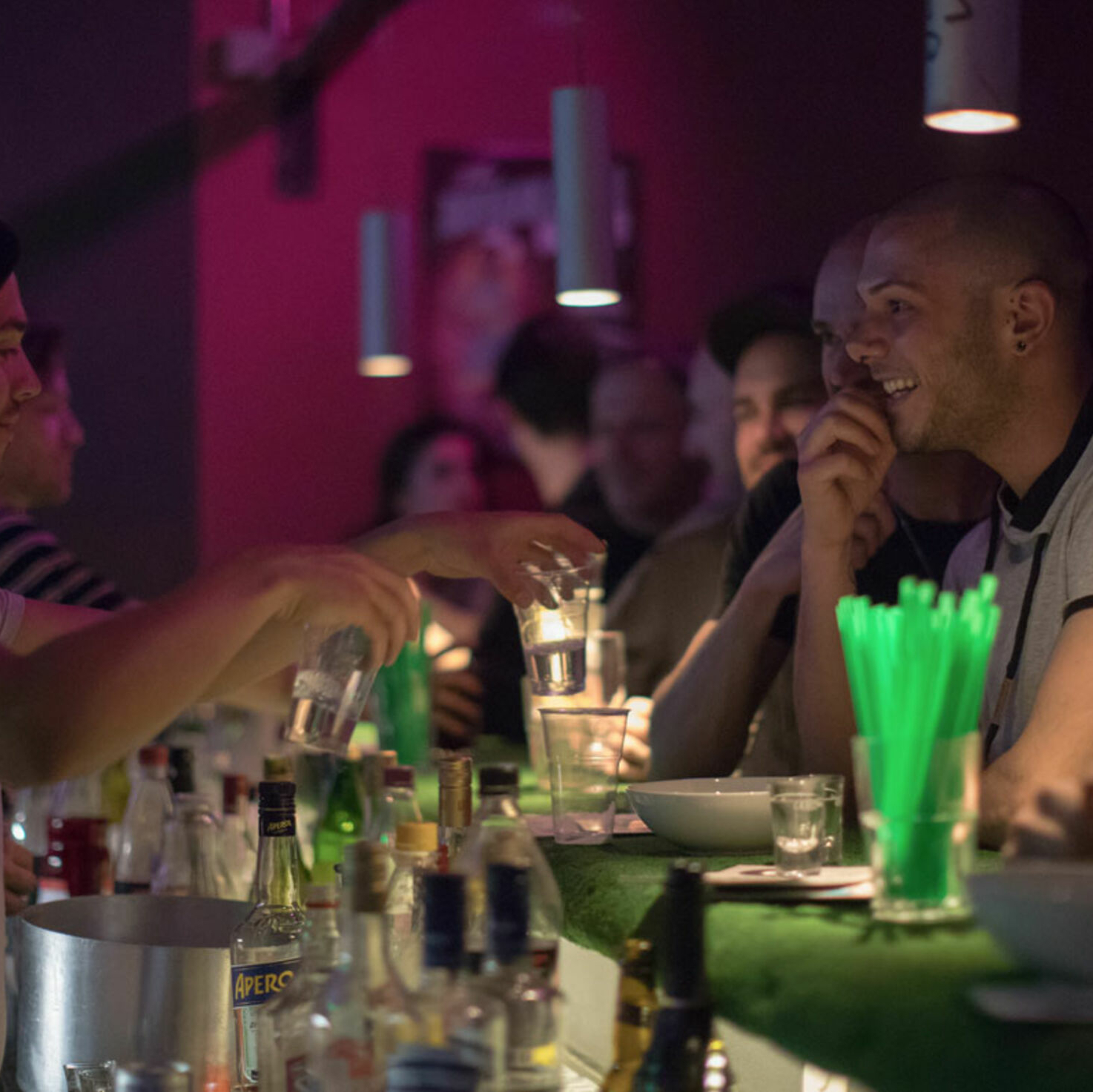 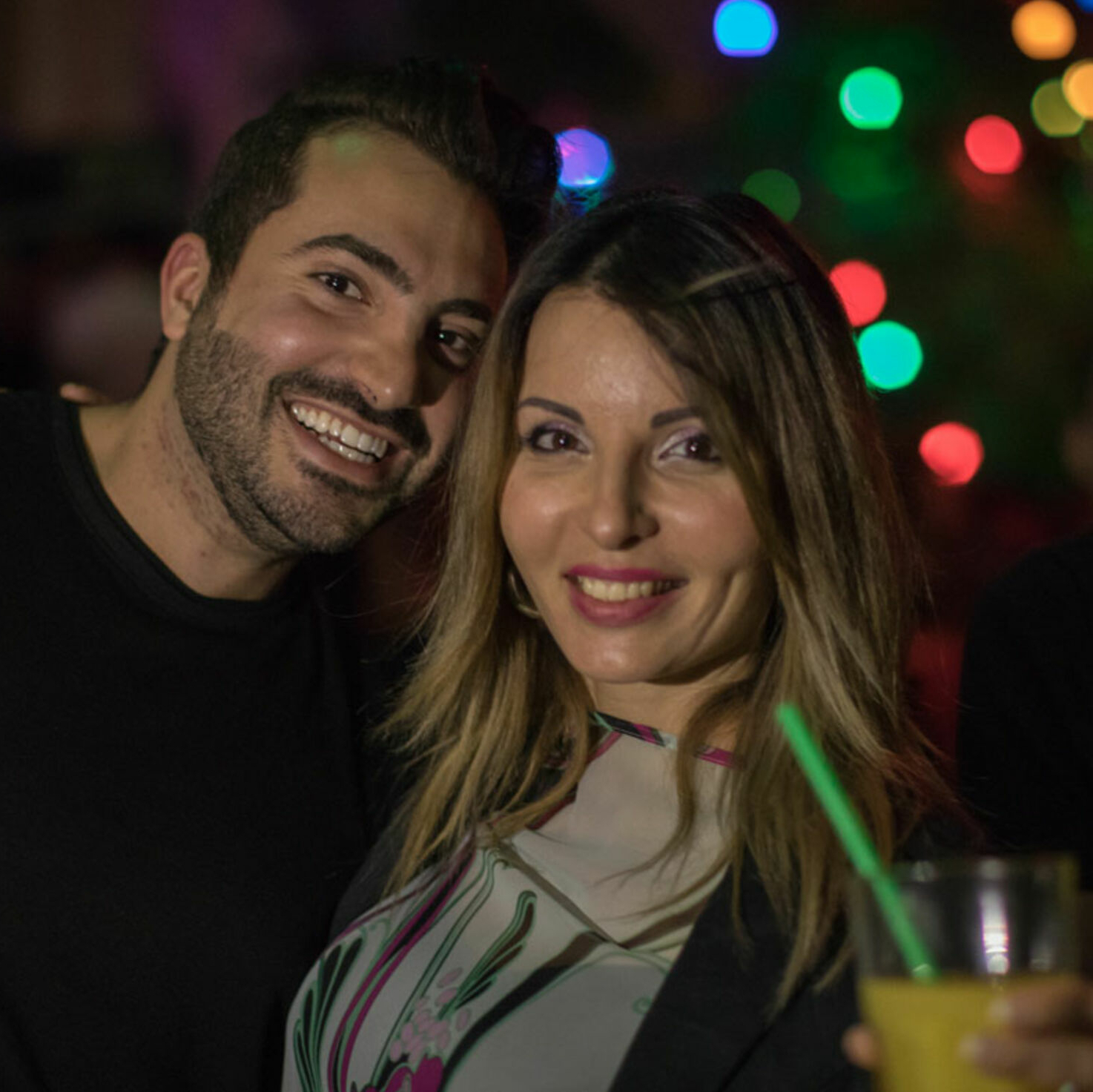 ‘There’s plenty of us’

Queer, gay, lesbian, bi, straight: the Heldenbar at Provitreff each Wednesday is a party for everyone – as well as the longest-running and most successful gay event in Zurich. We met partygoer Anna Rosenwasser, head of the Swiss Lesbian Organisation, to talk about queer nightlife in the city.

There’s one place in Zurich that never fails to make my heart swell (with glitter): the bench behind Provitreff on Sihlquai. Last time I was there, appropriately enough, I was sipping white wine at the opening of the literary magazine Glitter – after drag queen Mona Gamie demonstrated that even on a Wednesday night, it's possible to go home with stars in your eyes.

Every Wednesday, Provitreff becomes the Heldenbar, a meeting point for queer people. Anna Rosenwasser, from Schaffhausen, is one of the regulars. The bisexual 27-year-old became the new head of the Swiss Lesbian Organisation (LOS) just nine months ago. ‘So that was the pregnancy, and it’s about time for the birth,’ she laughs.

The 27-year-old became the new head of the Swiss Lesbian Organisation (LOS) just nine months ago.

Anyone who interacts with Anna quickly realises that she knows her stuff. Before joining LOS, she was a member of Milchjugend, a queer youth organisation, for four years – two of them spent on the managing committee, from which she recently stepped down. ‘When I left, they gave me a huge pot full of roses just on the brink of blooming – because of my name [Rosenwasser means ‘Rose-water’]. They're actually growing incredibly well, even though plants usually die around me.'

Anyone who interacts with Anna quickly realises that she knows her stuff.

Provitreff in Kreis 5 was set up in the 80s, when the city rented the building cheaply to various creative types. Events still have to be non-profit today: 75% of the takings are transferred to cultural or social institutions and 25% to the association’s solidarity fund. 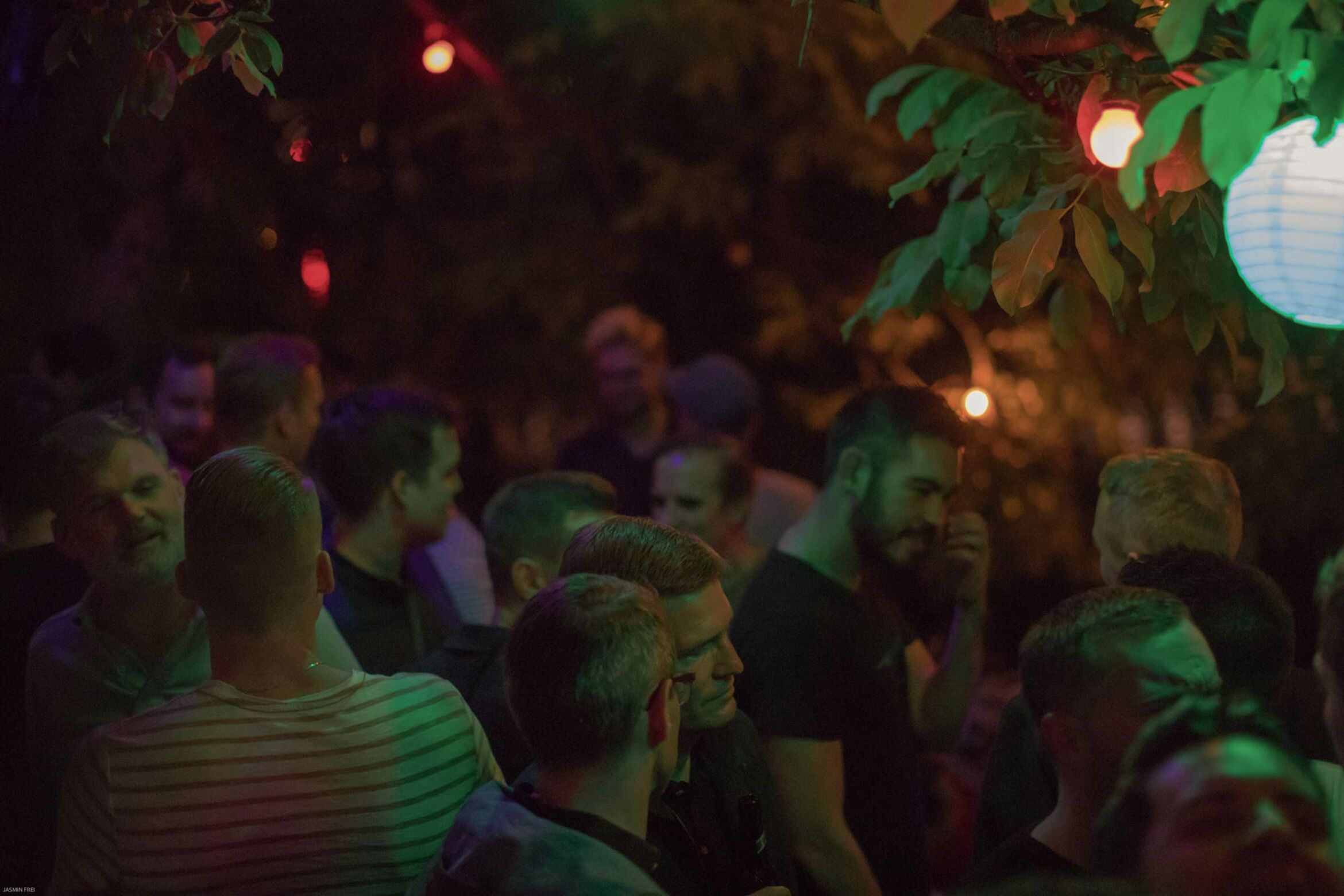 of the takings are transferred to cultural or social institutions.

For Anna, Provitreff, which was created following student protests, is the perfect location for the Heldenbar: ‘It’s still being run by people who keep that spirit alive. They pay close attention to who works at Provitreff or organises events here.’ That means she feels doubly at home here.

For Anna, queer parties are inherently political. ‘People want to ban us from having fun. The Heldenbar is really popular, which I think is fantastic.’ Anna draws strength from this fact: ‘We’re here, there’s plenty of us, and we want to go out. I think that’s a wonderful form of visibility.’

It’s clear to Anna that a party’s mood changes when there are too many men around. She has witnessed the most assaults in straight bars and nightclubs – and has consequently avoided them for years: ‘I've seen again and again that men simply don’t take no for an answer. I put up with it for far too long; now I just can't be bothered anymore.’ Anna, who previously worked as a cultural journalist in Schaffhausen, therefore sticks almost exclusively to queer venues these days: for example, the Molke 7 party at Club Heaven or the Offstream party, which takes place at a new location in Zurich each month.

‘Queers are forced to think about who they’re attracted to and what exactly that means for them very early on.’ There’s something tragically beautiful about that, she says – and it leads to a culture in which people can correct each other fairly and grow together on an equal footing. ‘And I think that's beautiful,’ says Anna.

Queer nightlife in the city seems to be going from strength to strength. What still needs to be improved? Anna grins. ‘I absolutely love to dance, and I don't really care what kind of music is playing – even though I’m dating a sound engineer.’ All the same, if she never hears Queen’s ‘Bohemian Rhapsody’ again, it’ll be too soon. ‘A bit more diversity in the DJ sets would be fantastic!’

The Heldenbar is open from 8 pm every Wednesday.

Provitreff hosts events by various organisers, such as concerts by local bands and a regular party in support of Tibet. You can find more information about the programme here.