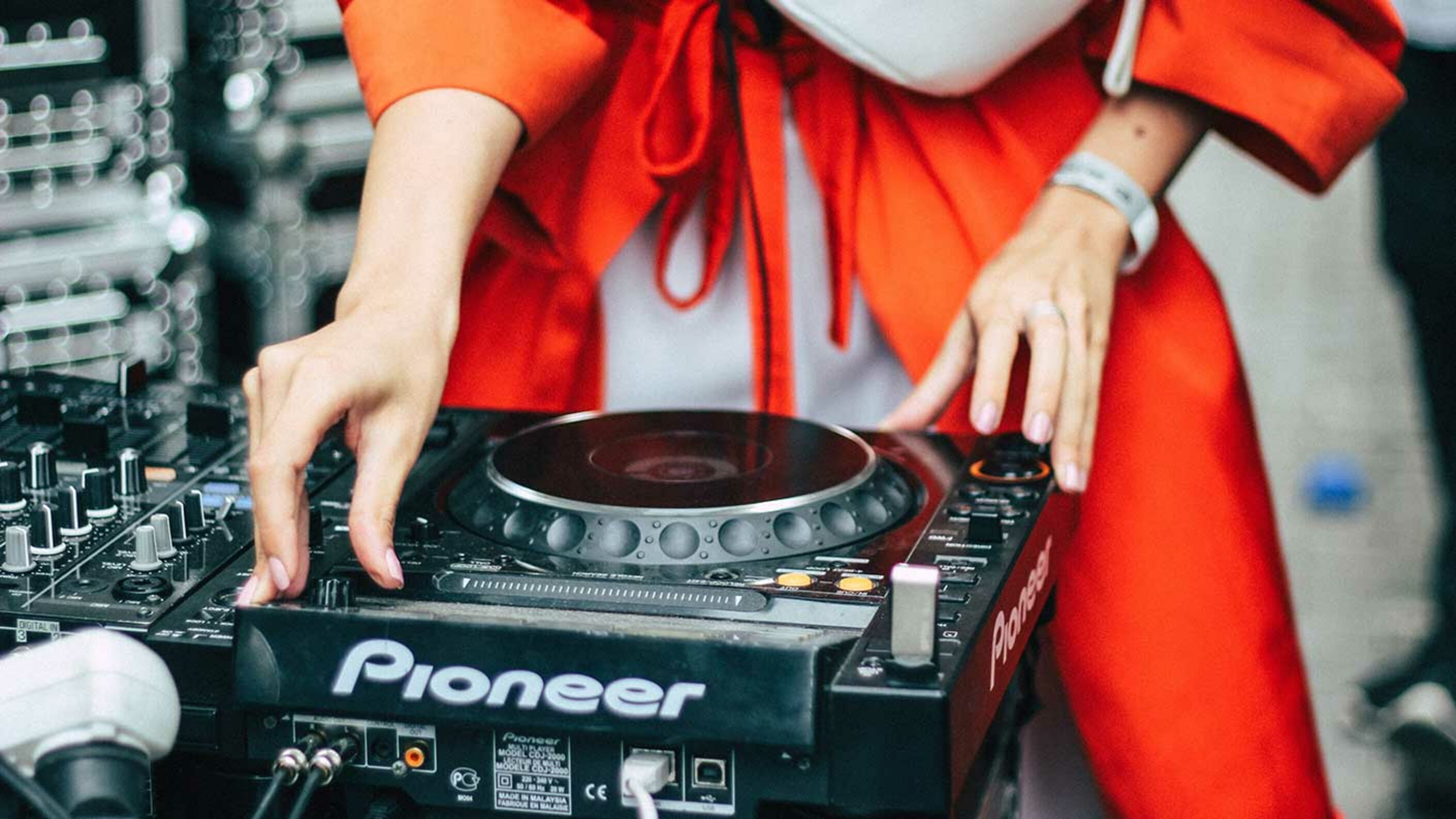 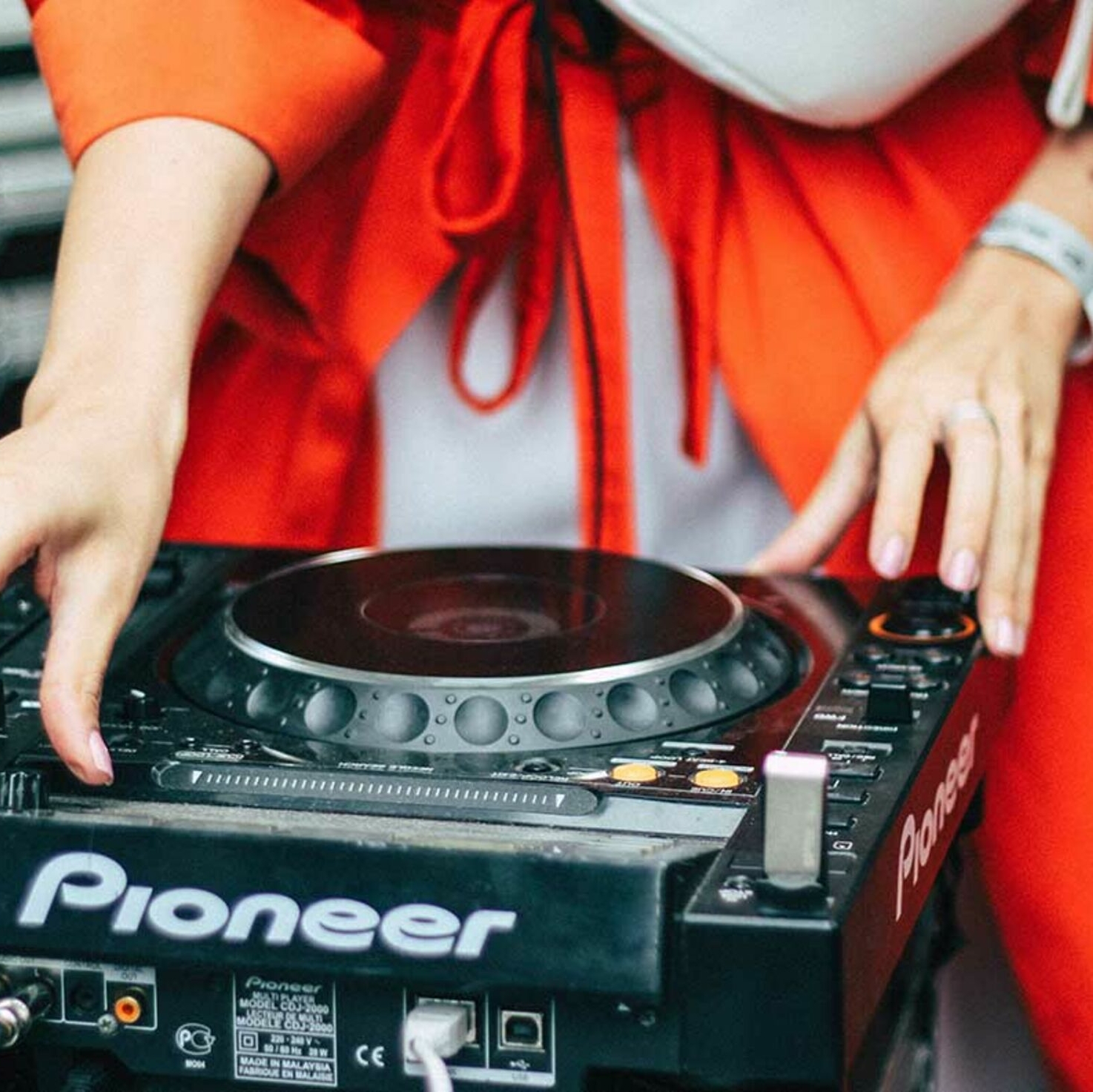 There would be no ‘Techno City’ without women

Our nightlife columnist Alexander Bücheli is tired of men stealing the limelight – and instead turns the spotlight on women who have shaped the Zurich party scene in recent decades.

There was a massive outcry two years ago when Konstantin from the label Giegling said in an interview that female DJs find it easier to get bookings. Although Konstantin later tried to qualify his statement, the incident showed that men often steal the limelight on the nightlife scene. This creates a skewed image of reality because women have a strong presence behind the scenes. Not only do they take care of guests at the cloakroom or from behind the bar, they are also playing an important role in the evolution of Zurich’s techno culture and its inclusion in the UNESCO Intangible Cultural Heritage list. This list includes living cultural expressions that shape the identities and strengthen the cohesion of groups and communities.

But women aren’t just found behind the decks, they also take on important roles behind the scenes.

It all began in the early nineties. The wave of techno was lapping on the shores of Zurich. The Kisag-Kollektiv was particularly active on the scene and Viola Zimmermann was one of its founding members. She didn’t just establish herself as DJ Viola, she also organised raves. There weren’t many clubs back then, so it was difficult for DJs to find suitable locations. Legendary venues such as the Gaswerk in Schlieren were born from Viola’s intuition and negotiating skills. Viola also organised the Brothas & Sistas Lovemobil at the first Street Parade in 1992.

Manuela Ardayfio, who has performed as DJ Ajele since 1996 and was also part of Zurich’s electro music network ‘Chicks behind the desk’, is another female pioneer in the industry. Ajele quickly received international acclaim. In 2007, she was a resident DJ at the legendary Pacha club in Ibiza. At the same time, Mikky B was pursuing a slightly more hardcore line of electronic music – pure techno. Mikky B was not only a resident DJ at the Rohstofflager and Spidergalaxy, she also played at Energy in the Hallenstadion and at the legendary Mayday festival in Dortmund. Tatana, one of the international stars on the trance music scene, also found a second home at Energy. Her album Wildlife released in 2003 reached number one in the Swiss charts. All three women still work as DJs today, but their appearances are a rare occurrence. Those who have been lucky enough to witness their sets will have marvelled at the gems in their impressive record collections.

But women aren’t just found behind the decks, they also take on important roles behind the scenes. That could be Marion Meier, who was responsible for bookings at the internationally famous Rohstofflager and who now organises the programme for Zürich Openair. Or Leila Benaissa from Dekadance who is the brain behind the Vision Festival. Leila brought some of the DJs who gained early renown, such as Richie Hawtin, Carl Cox or Sven Väth, to Switzerland. Her parties were like a cocoon where the audience felt safe and the DJs flourished like butterflies. Vision will return this year together with new partners.

Eli Verveine’s DJ career started in the early 2000s in the Dachkantine. Today, she is one of Zurich’s most booked international DJs and also performs for the Berlin label Tardis.

Nathalie Brunner, known as DJ Playlove, brought her international flair from Vienna to Zurich. But just being a DJ wasn’t enough for her, which is why she set up her own cultural network. The Les Belles de Nuit association founded in 2013 is committed to promoting and connecting women and other minorities in the electronic music and cultural scene. Today, over 100 artists from Switzerland and abroad are part of the widely recognised network.

But it is clear that nightlife needs to see more from women – gender equality is still far from a reality.

Isabelle (Isi) von Walterskirchen was always making sure that something new was happening on the Zurich party scene – for example, as part of the Deconstruction Club Events and the Rhyzom Festival. She now works as the party and club manager at the Rote Fabrik. She is sure to revive the venue from its rave slumber.

All of this puts Zurich in a good position when it comes to continuing the success of women on the Zurich techno culture scene. But it is clear that nightlife needs to see more from women – gender equality is still far from a reality. This not only requires a greater willingness on the part of male champions to share the spotlight, it needs more bookings for female DJs and the promotion of women to leadership positions as well. But in order to truly advance the careers of women working on the nightlife scene, society needs to be ready to support them – for example, by providing nursery places for children whose parents work at night.