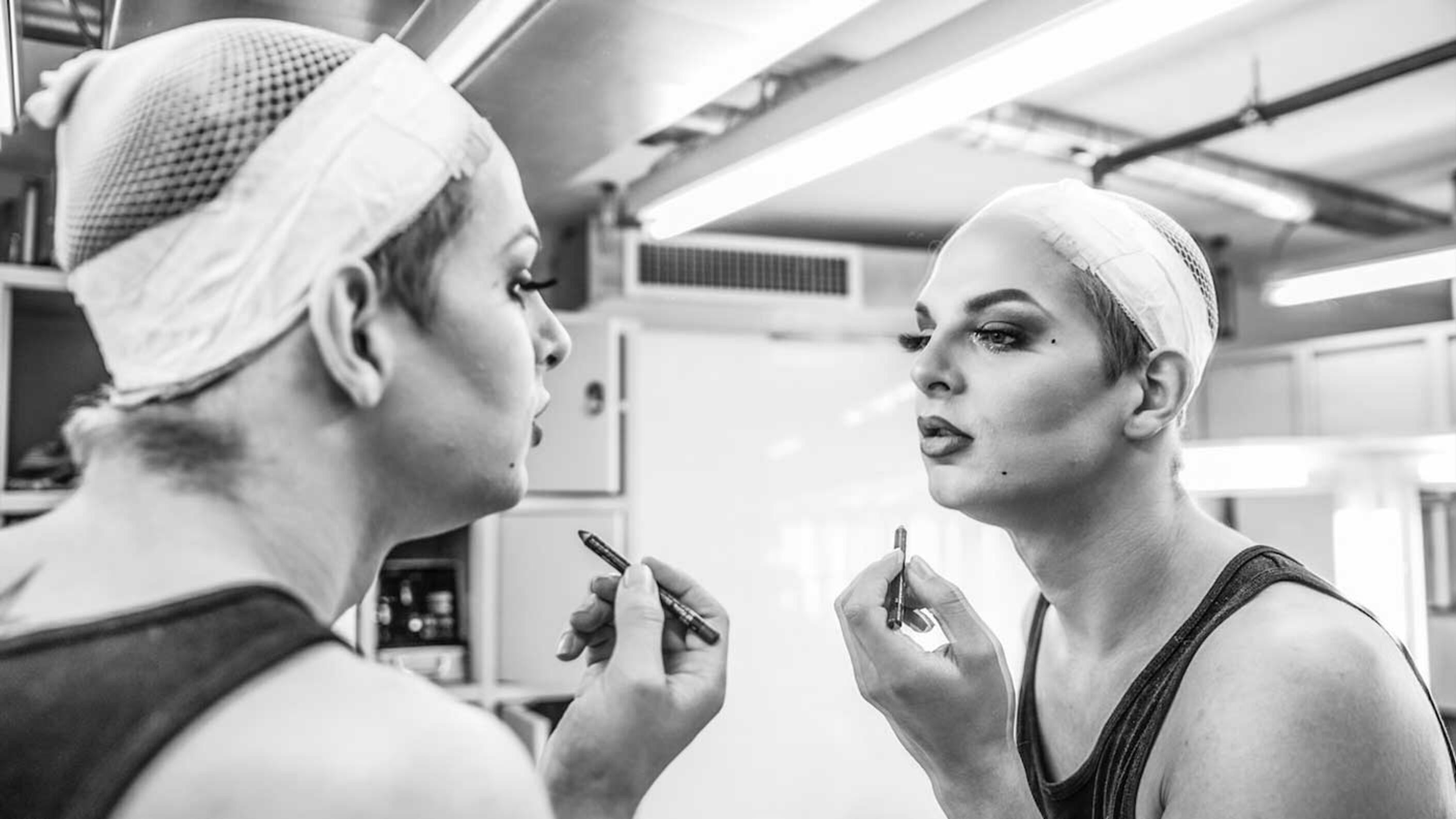 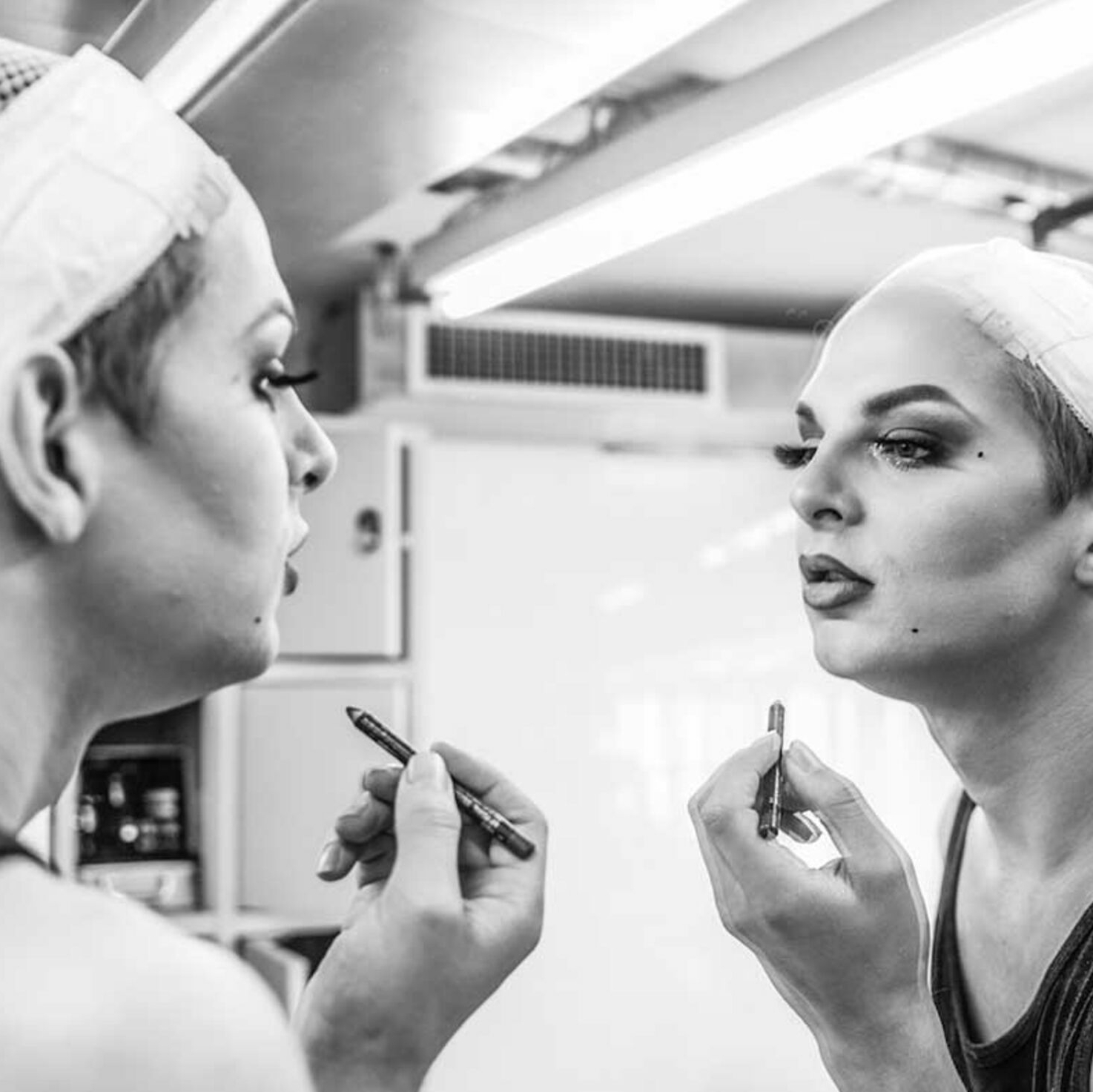 Join in the birthday celebrations with Tim & Puma Mimi, and watch drag queens putting on their make-up – every Monday we tell you about the events you don’t want to miss.

Queens of the Scene

Have you watched RuPaul’s Drag Race on Netflix? Well, now you can watch Zurich’s queens. Photographer Tatjana Rüegsegger joined them while they were getting ready for their shows at Gonzo, Klaus and Kaufleuten. The result is a collection of intimate photos that is now on show at the Kein Museum. Milky Diamond will be appearing there on Friday, and on Saturday she will be taking part in a discussion event with Tatjana and Odette Hella Grand.

Concert – Friday, 29 March 2019, 8:30 pm
Bands also throw birthday parties, it’s just that instead of being invited you have to buy a ticket. But it’s worth it when the Zurich electro-pop duo Tim & Puma Mimi is celebrating 15 years together. Mr. Soul, Inape, Chiri Moya and Tobi Hunziker will also be joining in the celebrations. There will also be a Puma Mimi deluxe tape and comic.

Have you been clearing out your drawers over the last few weeks? Have you finally thrown out that primary school colouring book, your ex-mother-in-law’s cookie cutter and the T-shirt with the mustard stain? Then you deserve a treat – and when you buy it at the Söllis näh pop-up sale, you don’t even have to feel guilty! All the lovely furniture and home accessories on offer are second hand, proving that shopping can also be sustainable.

Forget the hip clubs for one night! Instead, head out to Bucheggplatz, put on your headphones and dance to the music selected by James Wolfensberger from the Tanzgarage. Kids are also welcome until 8 pm – and can even dance along to a special kids’ playlist. When the Silent Disco is over at 9 pm, spare yourself the kebab hangover on the way home by popping in to Kumo6 for hot dogs and other snacks.

Last week you could dunk your bread into melted cheese at Frau Gerolds Garten. But now fondue is off the menu and it’s time to say goodbye to winter with a big party. It will include appearances by local and international acts such as Kraftfuttermischwerk, Kalabrese Spatz and Trinidad.